With roots in Denmark, the Faroe Islands and Iceland, Copenhagen-based bassist Richard Andersson brings together legendary drummer and ECM recording artist Jorge Rossy with in-demand guitarist Per Møllehøj for “Inviting”, a true homage to the giants of jazz out August 12th.

Turning to music aged 14 after a firework accident left him blind, he found his way into jazz first through Keith Jarrett and, later, the live recordings of pianist Brad Mehldau.

The drummer on the latter’s albums, alongside bassist Larry Grenadier? None other than a young Jorge Rossy.

“I loved the way Larry Grenadier and Jorge Rossy played with such a natural feeling and groove,  even when in an odd meter. I studied this a lot back then and to be able to perform with Jorge Rossy himself (and to put some of those tricky rhythmic ideas on record!) is a thrill. And, to top it off, “inviting” my long-time friend Per Møllehøj to join us on guitar is a big honor for me.”

It’s perhaps unsurprising given the preferred format of his music idols that he brings together a classic trio line-up for the recording. But it’s by no means a copy of those past greats. Leading with guitar instead of piano, the trio gives a fresh improvisational twist to some oft-underused jazz standards in addition to four original compositions by Møllehøj and Andersson.

Bebop tune Conception gets a mid-tempo modern treatment, with Andersson’s virtuosic bass chops doubling the melody. Like Someone In Love undulates between sparse ballad to downtempo swing, whilst a cooking version of the tune You’re My Everything highlights the jazz tradition credentials of all involved.

“To have Per Møllehøj and Jorge Rossy in a trio setting playing standards and alike is probably as close to a perfect musical situation as you can get for a bass player like me.”

Described as “one of the most interesting characters of the Danish jazz scene” by Gaffa Magazine, you’d have to imagine the feeling is mutual! 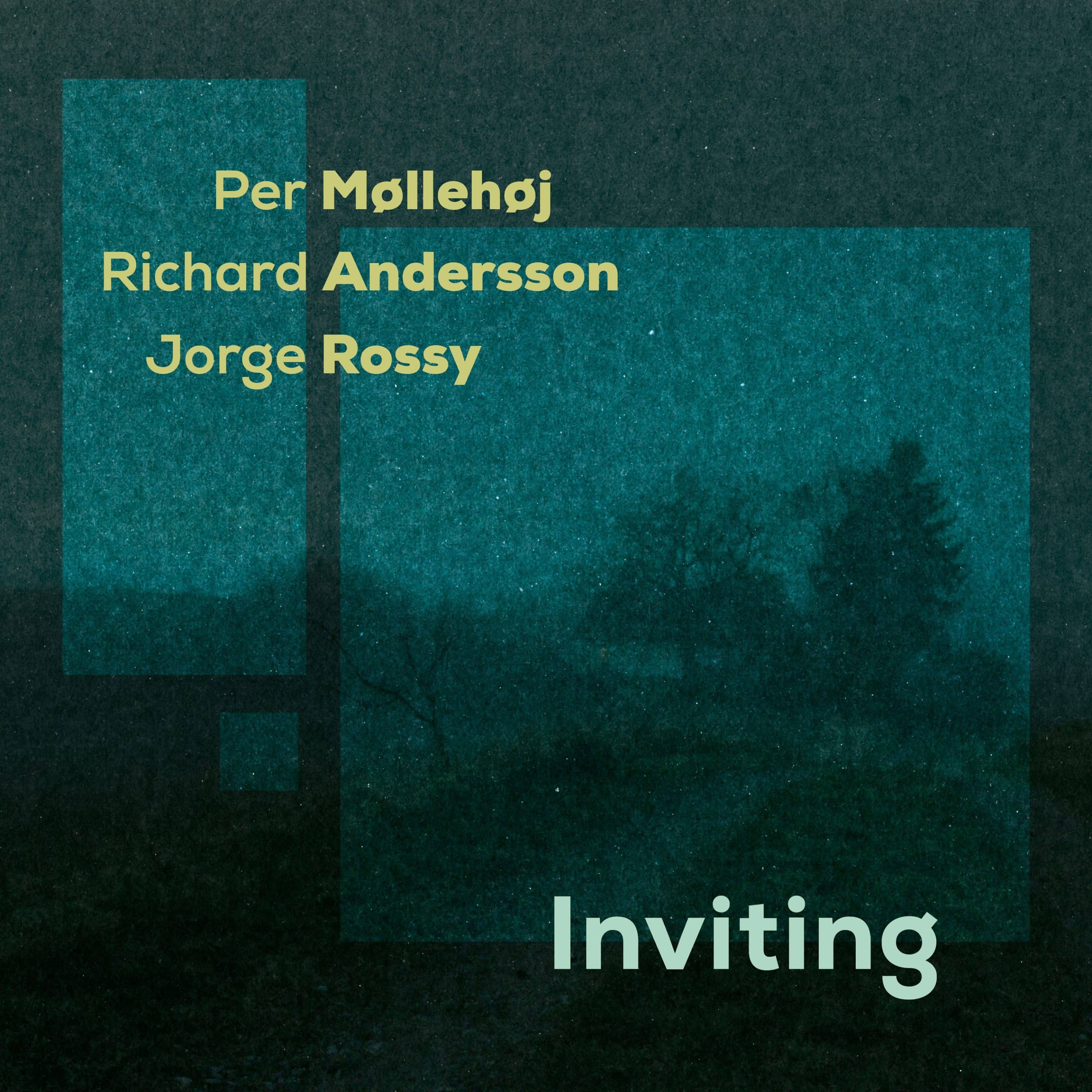