Gospel-infused jazz singer-songwriter Michele Thomas rounds up an A-list cast of Chicago musicians for her much-anticipated third album The Assumption (March 25th) which casts a light on topics of race, sexism and authority yet, ultimately, celebrates the beauty of life.

A stalwart of the Chicago music scene, both as a singer and a long-term educator and choir director, the album was financed by an outpouring of community love from Michele’s first ever crowdfunding campaign.

“Community has played a huge role in my life. When people invest in you, and you do what you love it can be very impactful,” she says. “I think my story has been about finding myself while growing up with a strong community where so many things have come from my friends and colleagues.”

Whilst the jazz-singing tradition which can be traced from Ella Fitzgerald to artists such as Dianne Reeves and Cassandra Wilson is clearly evident, her songwriting and delivery also draws inspiration from composer-artists like Kurt Elling, Jon Hendricks, James Taylor and Sting.

The album itself marks a major step forward in her artistic growth, with half the songs originals and barely a Songbook standard in sight; the fact that a Coltrane masterpiece (Spiral) sits alongside a song by English supergroup Blind Faith gives perhaps the best idea of the range of the material.

It’s a bold synthesis of styles incorporating her gospel roots, her love of folk and neo-soul, and even a passion for rock. Though it siphons from a broad array of stylistic sources, it just feels like the spirit of jazz—an improvisatory music always shapeshifting; never stagnant. 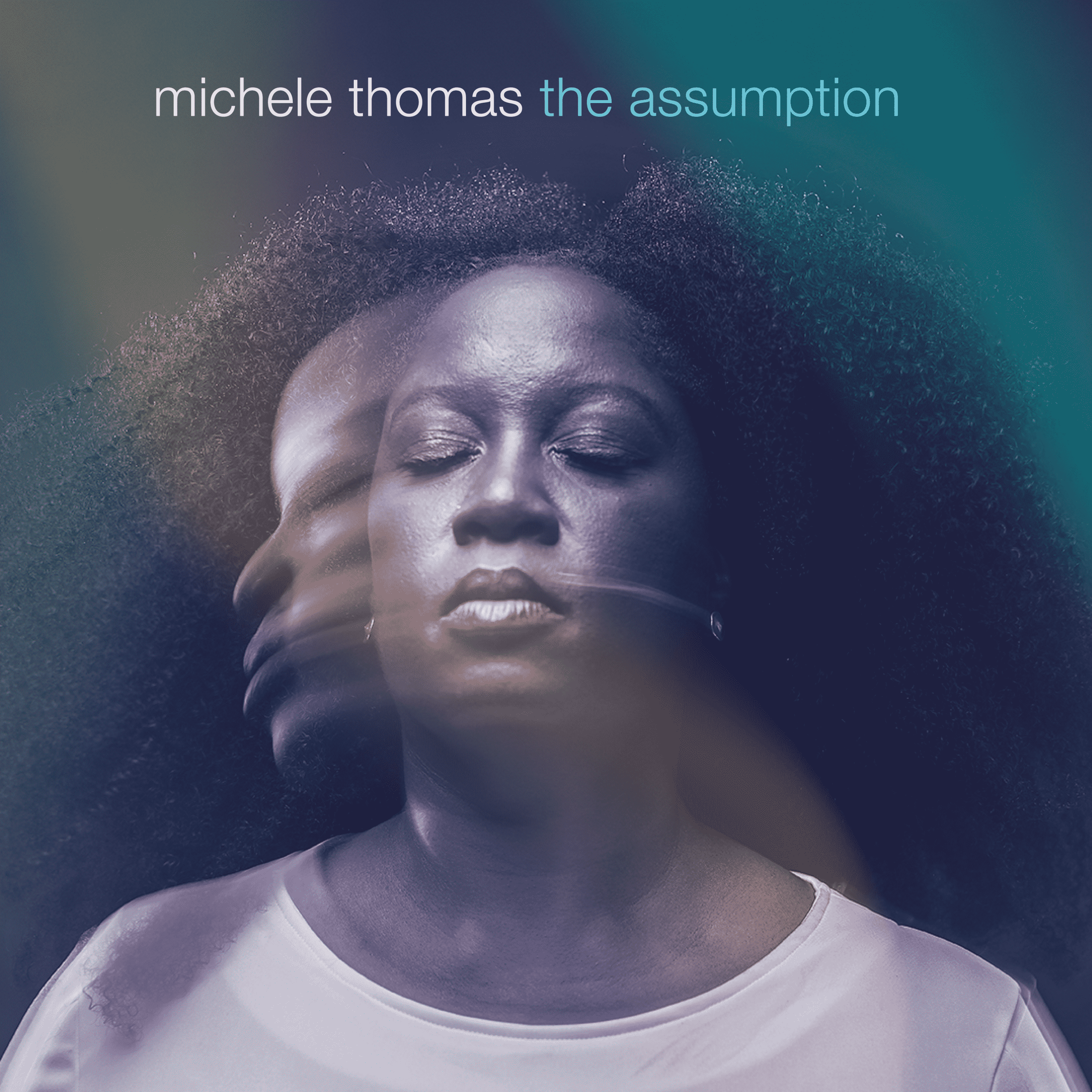 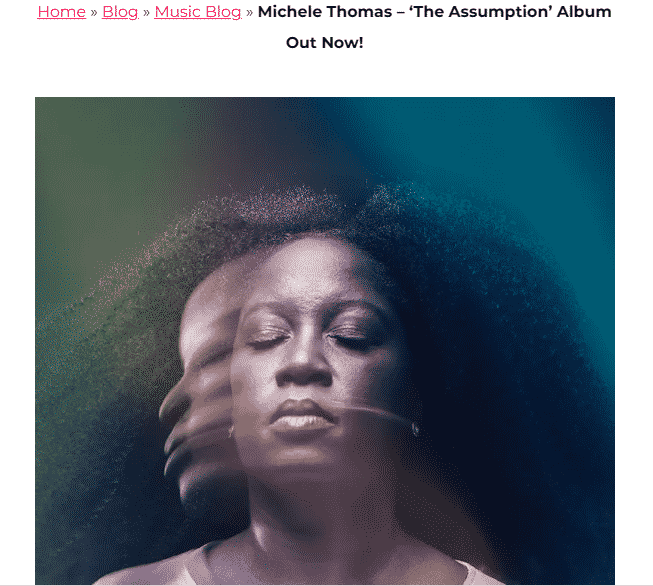 Soul and Jazz and Funk 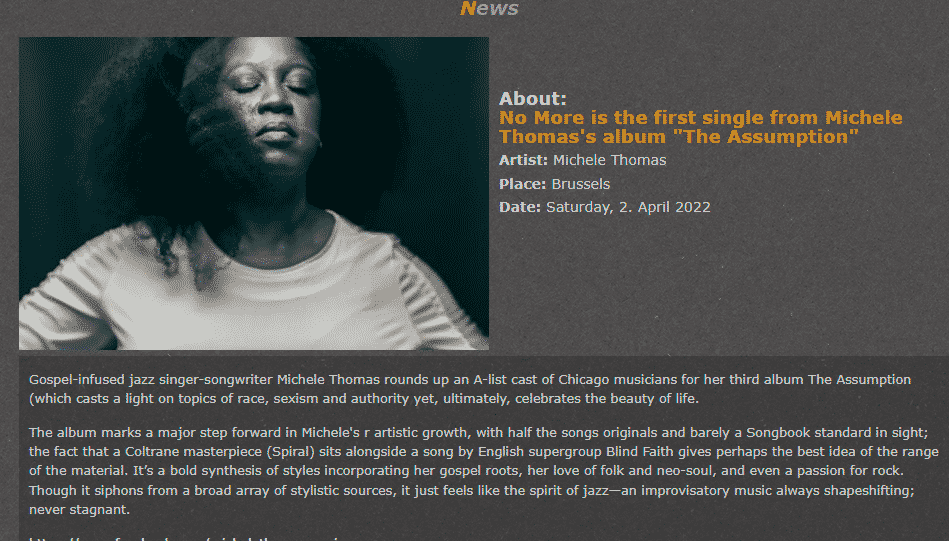 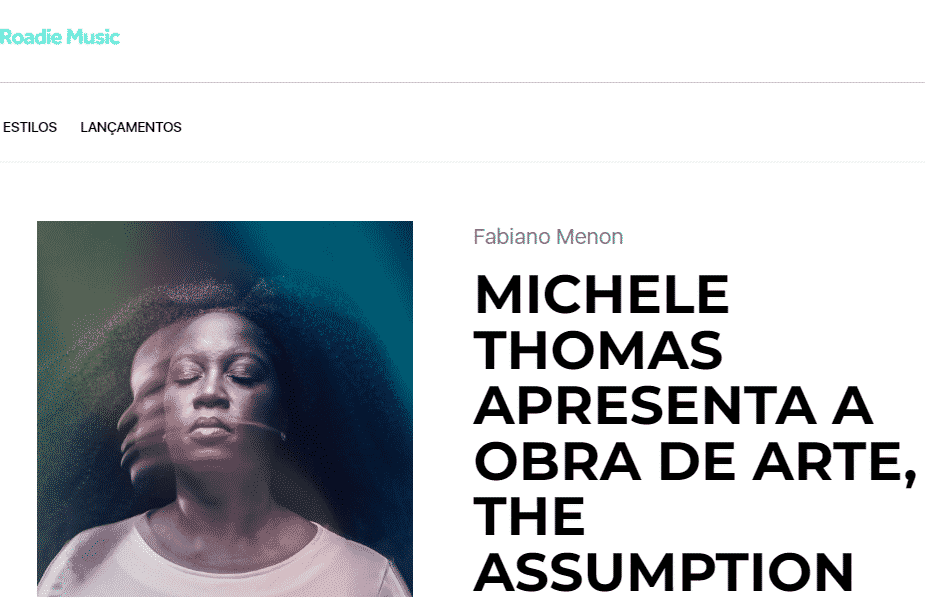 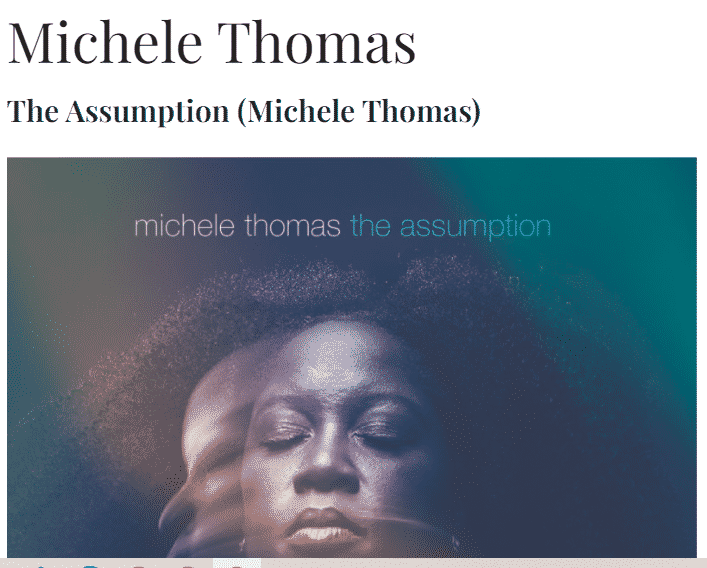 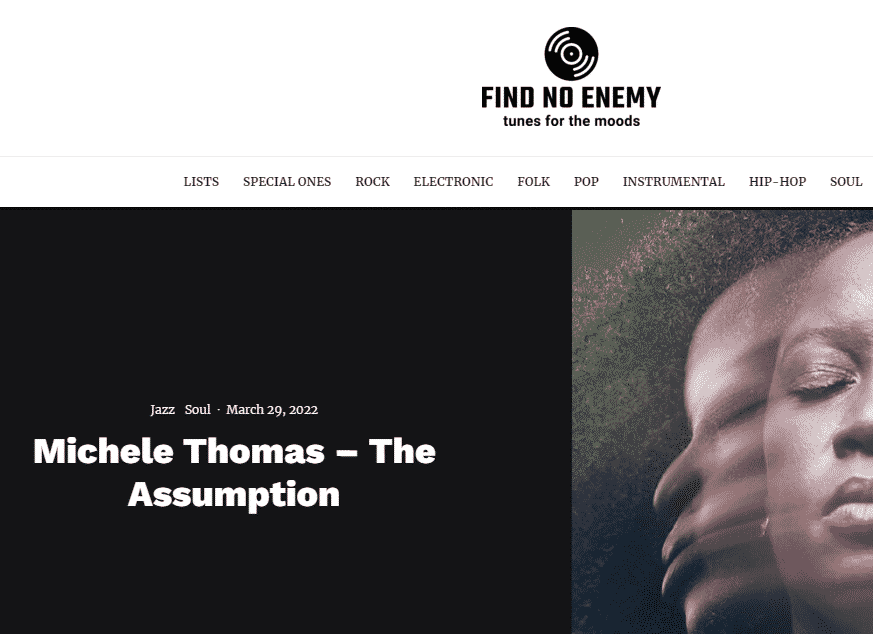 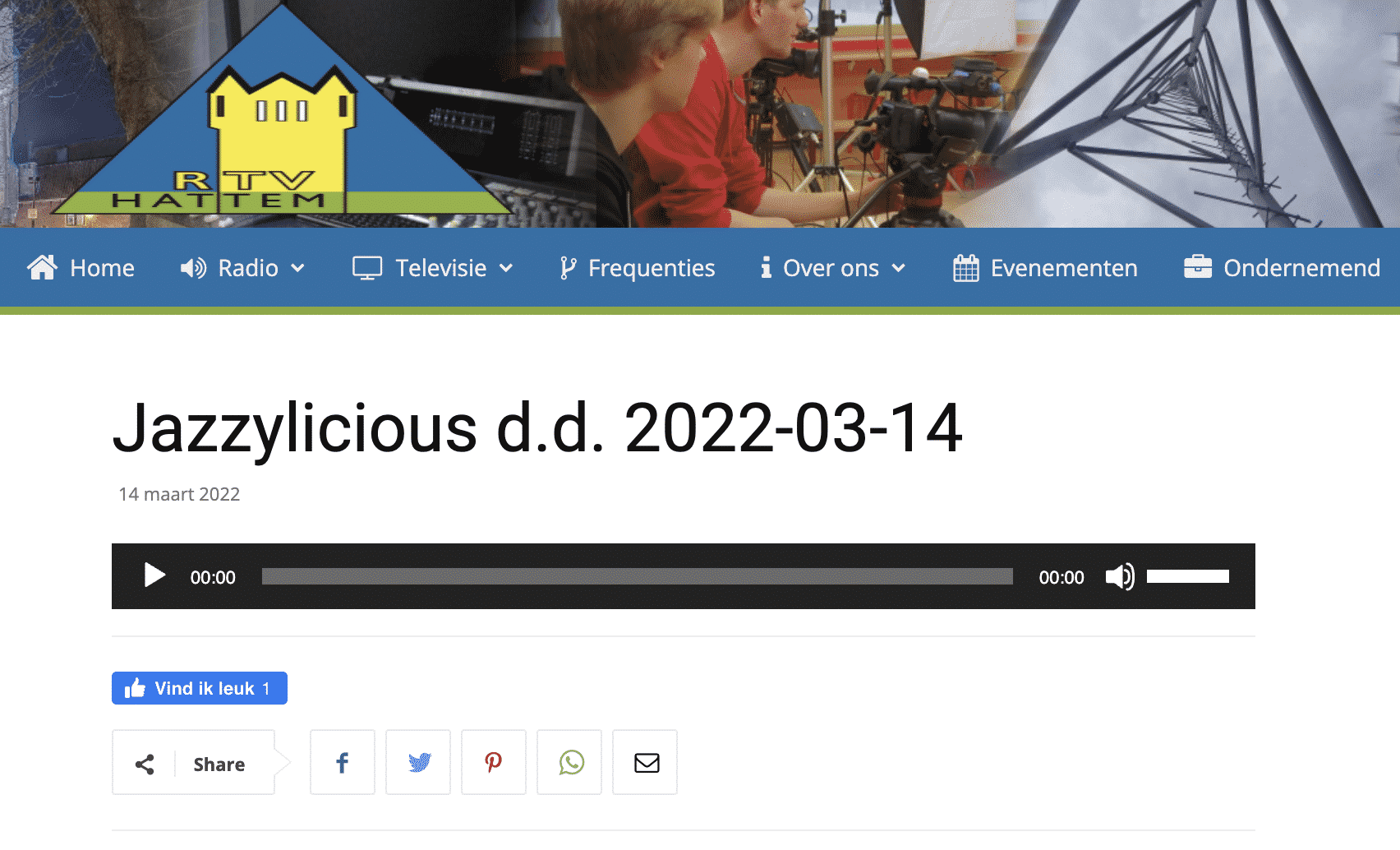 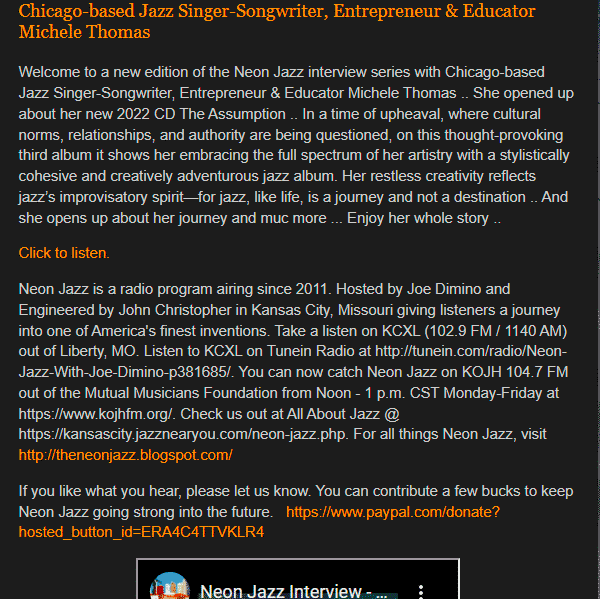