After almost a decade as a freelancer in New York, various solo and sideman projects, a Hammond trio and his celebrated and award-winning Eight Cylinder Big Band, Munich pianist Matthias Bublath is now exploring the traditional piano trio format.

With influences ranging from gospel, latin, funk, and the socio-political movements of the 20th Century , ‘Orange Sea’ is set to release on the 30th of September on Enja records.

At the forefront of the record are bluesy, soulful, melodic compositions that serve as a playful springboard for the ensemble to explore and push each other to their limits.

Bublath’s improvisational freedom is facilitated and secured by his two colleagues who are just as stylistically flexible as he. Peter Cudek, the Slovakian bass player, is versatile and original, equally as able to carry melodies as he is able to showcase his understated virtuosity.

Inspired by American cultural and social signposts of the last 100 years, the compositions are a celebration of the nation’s greatest artists, and a commentary on the dark underbelly of its society. Most Foul alludes to Bob Dylan’s ballad “Murder Most Foul” written about the Kennedy assassination, Zapruder references those who documented the assassination attempt on Super-8 in Dallas, while Sherman Bros flirts with the playful swing of Disney‘s late ’60s soundtracks, and Monk Ponk’s walking bass, echoes of stride piano and rich chord voicings are a tribute to Thelonious Monk.

The imagery invoked by the phrase Orange Sea could be a sunset on the American west coast, or also the reflection of napalm from the burning forests on the waters of Vietnam.

Superficially almost a chorale in its complexity, but in concept melodic straight-ahead jazz with a postmodern approach, stylistically each piece stands for itself, and as an album they result in an ambiguous and open sonic landscape. 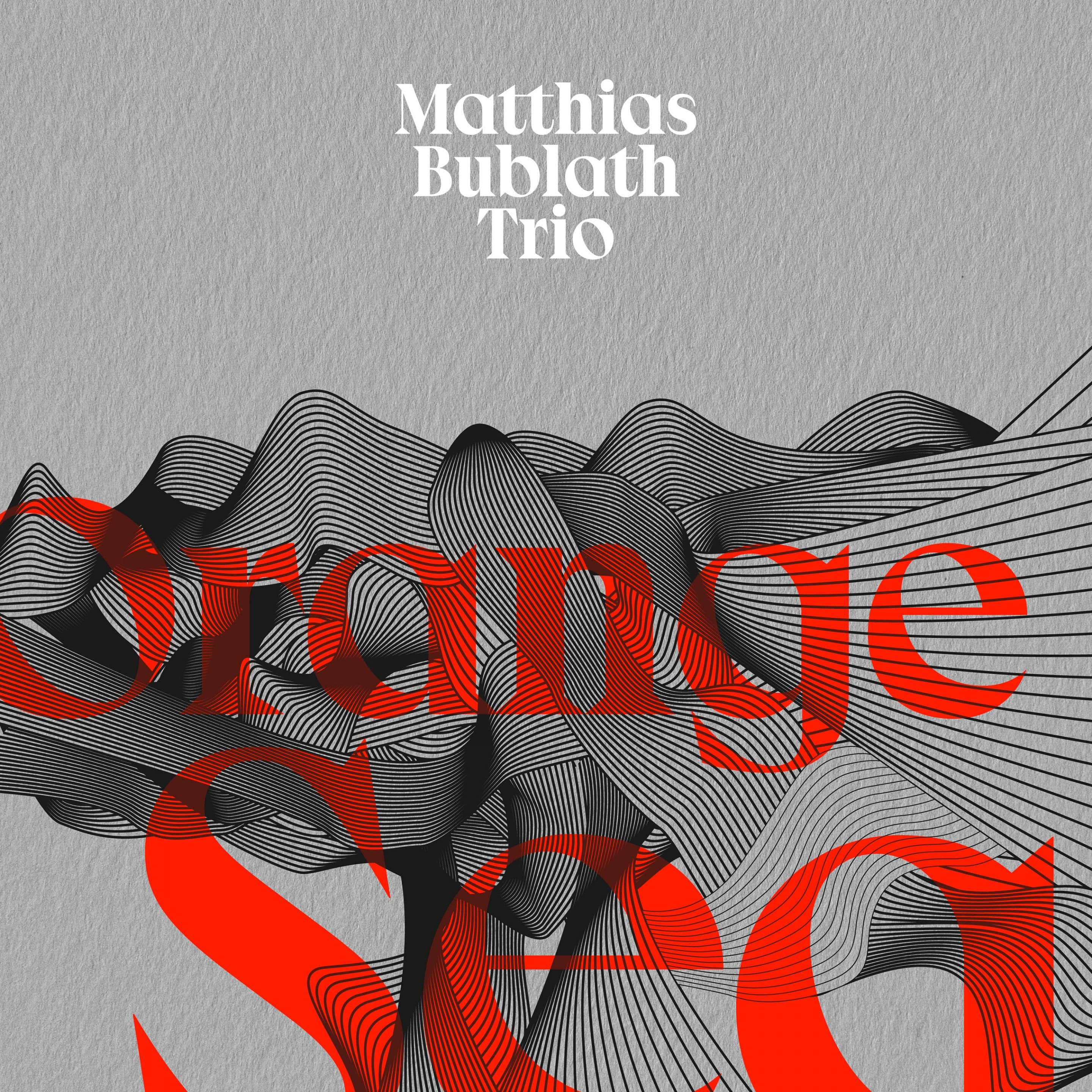 Most Foul
Sherman Bross
Angry Birds
One For Kenny
Zapruder.
Science Lab
Samba Norte Sul
Monk Ponk
What Are You Doing For The Rest Of Your Life
Vinci