Fusing contemporary jazz with the Brazilian music of his homeland and rock and electronic music of his youth, bassist Marcelo Maccagnan presents his latest album, Night Tales, on July 29th.

Based in New York City, the bandleader brings together some of the city’s rising stars for a record whose influences run the full spectrum from Milton Nascimento to Third Rail and Donny McCaslin.

This self-titled “Progressive Jazz” is perhaps representative of a city which welcomes musicians from every corner of the world – as is the line up; featured guest vocalist Simona Smirnova hails from Lithuania and joins Korean pianist Sukyung Kim, French drummer Maxime Cholley and Malaysian guitarist Andrew Cheng.

But whilst the music embraces this melting pot of styles, it never loses sight of the improvisation and communication central to jazz. Intricate grooves, soaring riffs and wailing guitar lays the foundation for glorious, high-energy solos and group interplay.

And, in a nod to his early years as a rock musician, the album’s sole non-original composition (Black Hole Sun) is from American band Soundgarden, showcasing just how creative the modern musician can when interpreting songs into a whole new ballpark.

Opening track Creatures of Habit features a powerful vocal cameo from Simona Smirnova, whilst Gungi (Japanese for ‘flock’ or ‘herd’) showcases a group connection and musical synergy that only hours of performing together can create.

Bringing together various styles into one cohesive whole, Night Tales offers something for hard-core fans of both jazz and rock, as well as everyone in between. 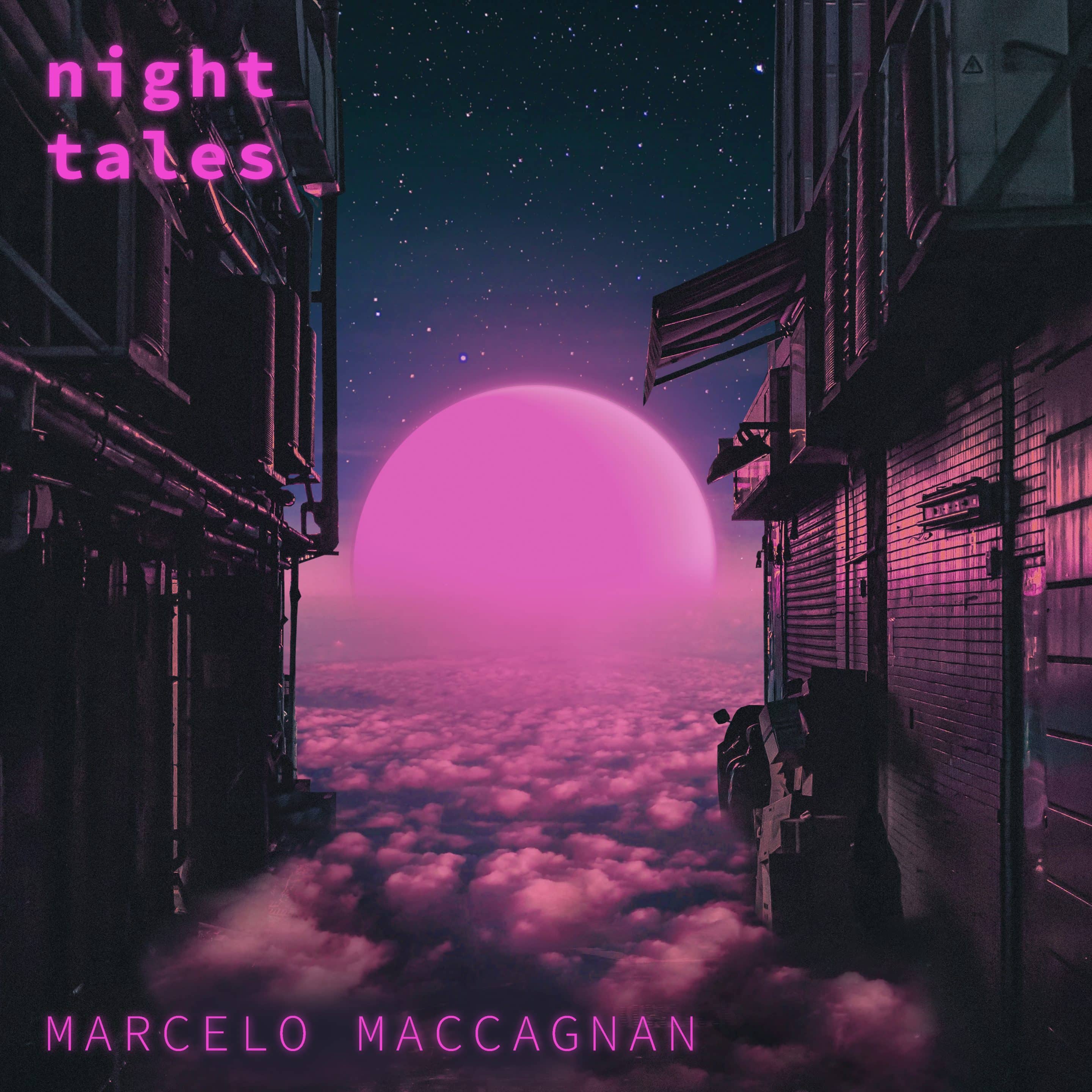