‘Wide Open’ (as the name suggests) examines their interplay in a freer setting. An abstract and introspective continuation of their musical narrative, the music is written and performed with openness, curiosity for the sound of the room and with a sensitivity for what the next moment may bring.

From the beginning, Little North have been hailed as young jazz musicians mature and wise beyond their years.

Their previous release ‘Familiar Places’ saw them featured on the cover of Spotify’s ‘State of Jazz’ playlist twice, covered in Downbeat Magazine with a four star review, and championed by Danish National Radio P8 Jazz as Album of the week.

Having spent the last several years defining and expanding their musical territory and with near-telepathic connection born out of this time together, they move effortlessly between composition and improvisation.

Their sound is made up of tradition and adventure in equal measure, manifesting in seemingly effortless improvisations and tight-knit trio work based on sure-footed compositions.

One might define Little North as a classic piano trio led by Benjamin Nørholm Jacobsen’s introspectively dreamy piano playing, but this is a collective that is very much defined by all three musicians; Jacobsen on piano, Martin Brunbjerg Rasmussen on bass and Lasse Jacobsen on drums. Their use of space, texture, extended techniques, and above all, awareness and listening craft a unified sound that is meditative and healing in nature.

As indicated in the record’s title, the ensemble’s fifth album is arguably their most explorative yet. It features three standout moments of completely improvised music as well as passages for each member of the ensemble to explore the timbral capacities of their instruments. Devolving to greater levels of intimacy and tension than we’ve heard before from the trio, their emphasis on songwriting and melody provides an approachable sense of melancholy that is the trademark of the musical culture that made them. 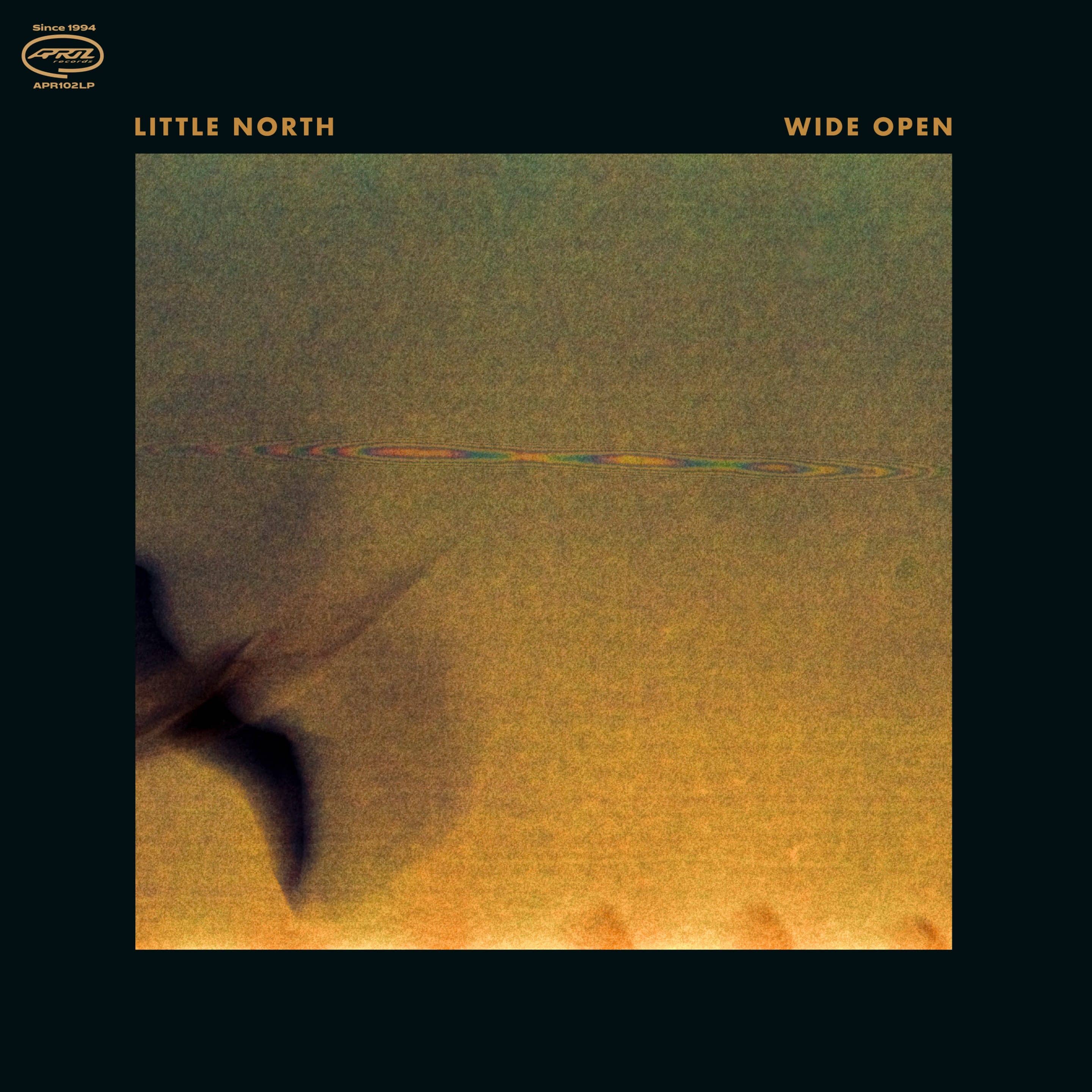