Imagining Places No One’s Probably Ever Been

Danish bassist and bandleader Lasse Mørck presents a set of hard-swinging, blues-infused originals on his upcoming release “Imaging Places No One’s Probably Ever Been” (March 10th).

Descended from a long line of double bass players on the island of Funen in Denmark, the bandleader’s music brings to mind a sly nod to the late great Mingus in both the idiosyncratic, through-composed compositions and the joyful group interplay.

A followup to his award-winning 2017 debut album “Imagining Places I’ve Never Been” which drew inspiration from cultures around the world and their folklore, Mørck’s upcoming record takes this concept a step further to draw inspiration from places that have only existed in humankind’s imagination.

“The music I make is inspired by wherever my curiosity has led me, through many styles of music, stories I’ve heard and places I’ve imagined.”

Mørck’s second record to feature a chord-less quartet lineup, he was initially drawn to the transparent sound as it forced him to be aware of every essential aspect of the music as a bassist and composer, and then challenge himself to ensure all these aspects were emphasised in sufficient detail.

The bassist’s vision for his music is to be simple, yet interesting for both the novice and the seasoned jazz listener alike. The result? A collection of tunes which are beautiful, fun, swinging and imaginative in equal measure.

Intricately arranged harmonies and contrapuntal lines across the trumpet and saxophone mean one would hardly notice the absence of a harmony instrument. Combining the sounds of fables with contemporary jazz, Mørck has crafted an album that balances the familiar and comforting with the surprising and inventive. 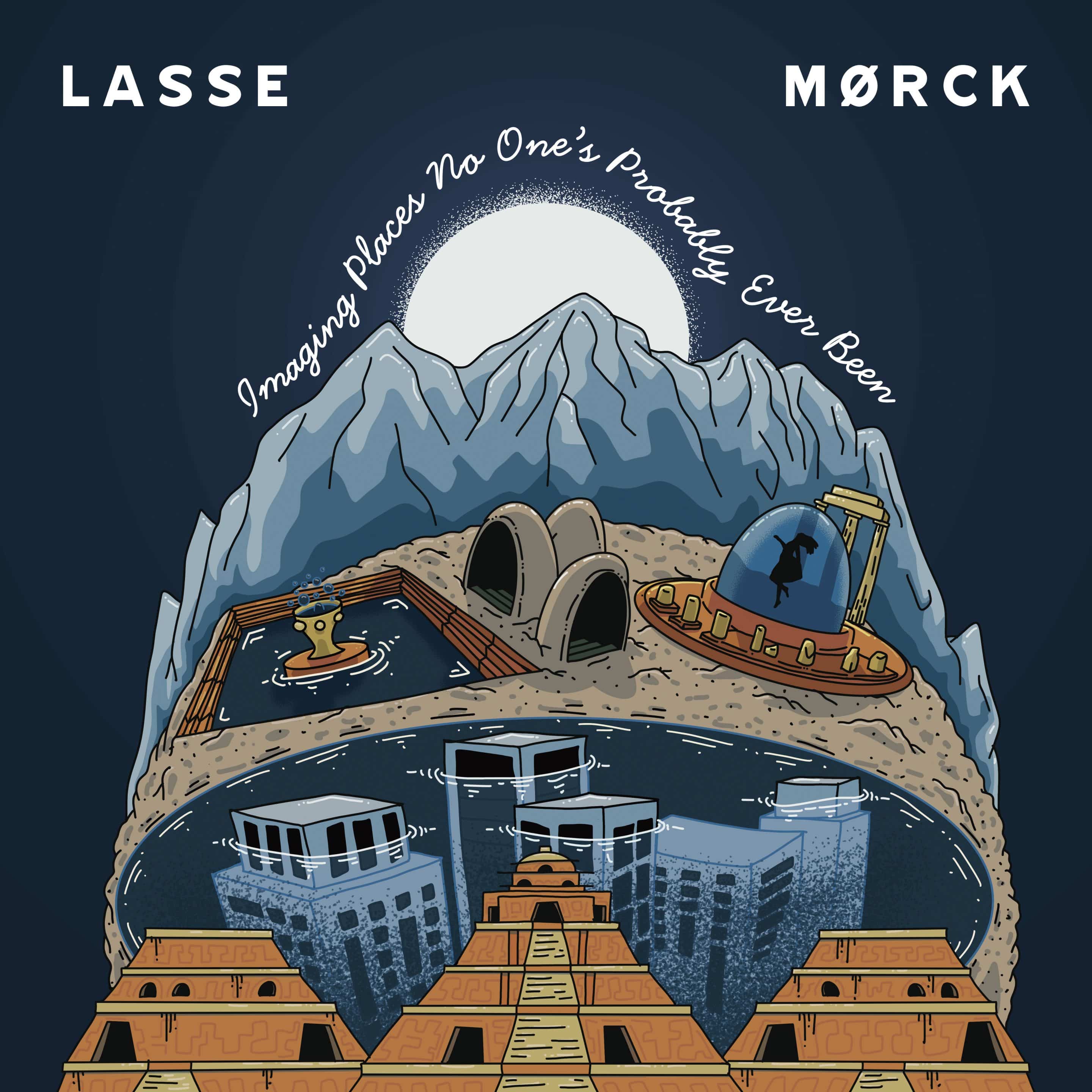 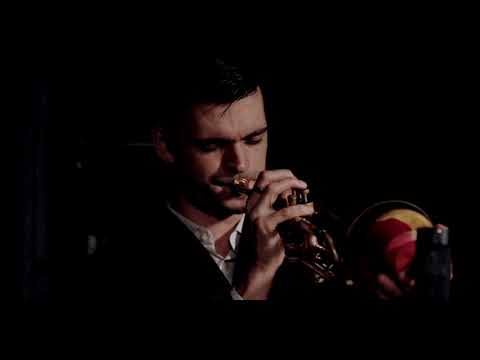