Kresten Osgood Plays The Organ For You

One of Denmark’s most prolific and influential drummers, Kresten Osgood puts aside the sticks this June to deliver his first album as a Hammond player, showcasing a deep understanding and respect of the organ trio format.

‘Kresten Osgood Plays The Organ For You’ (April Records) takes a passion developed through workwith legendary organists such as Dr. Lonnie Smith and Sam Yahel and thrusts Osgood into the leading role himself.

“What you hold in your hands is an album that I have been getting ready to make for over 25 years!” he comments on the liner notes.

A breakaway from traditional instrumentation, the addition of Arto Eriksen on percussion adds momentum to drummer Ludomir Dietl’s solid beats.

What perhaps sets this organ trio apart from the rest is the undeniable rock’n’roll edge to their sound, emphasised by guitarist Friodin Nordsø’s searing solo and Hendrix-esque use of a wah-wah pedal.

Whether covering classic organ tunes such as “Wildfire” or “Play It Back” or interpreting hit songs like “By the Time I get To Phoenix” and “Når Lyset bryder Frem” by Danish rock icon Sebastian, the production style is full of grit and attitude. Studio chatter and audible count-ins add to the listener experience of sitting in on an exciting, energetic, and interactive live performance.

With a career performing with a slew of household names including Lee Scratch Perry, Yusef Lateef, Sam Rivers and Paul Bley, it’s a fascinatingly feel-good next step from a modern European great. 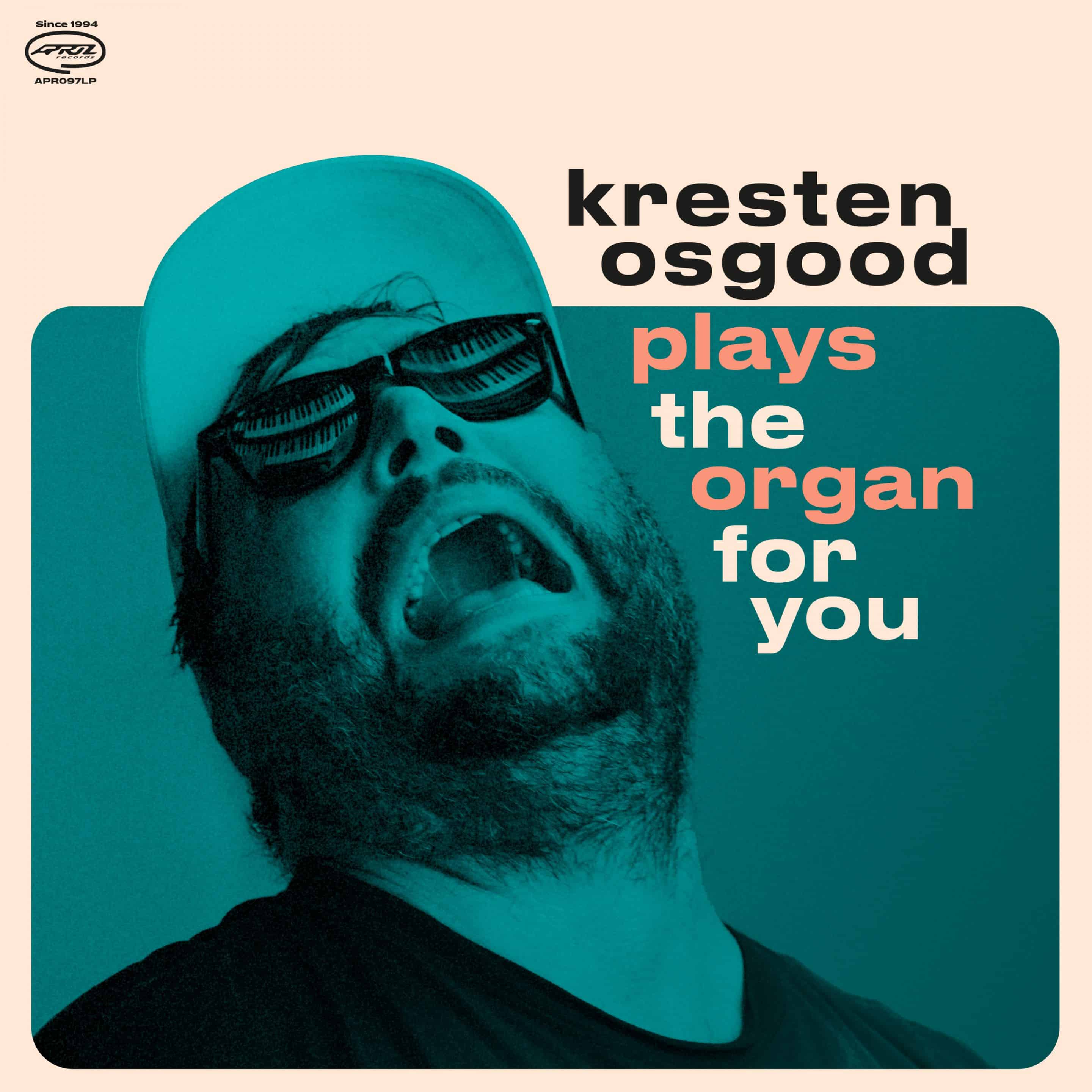