Canadian-born California-based singer Kari Kirkland teams up with four-time Grammy nominated producer and pianist Shelly Berg for the release of her sophomore album if (when you go) this January 13th.

Breathing fresh life into a range of classic songs, the all-star line-up is brought together by lush arrangements and immaculate production at one of Los Angeles’ premiere recording venues.

Growing up criss-crossing the States as the child of two touring musicians, her roundabout route to jazz singer includes time as a professional trapeze artist, circus producer, and private chef.

The next step was no less surprising either; the day after wrapping at Capitol, Kari flew to Seattle to donate her left kidney to a fellow musician, and spent the remainder of 2021 recovering.

The session itself, though, was just what you’d expect from such an array of jazz talent.

Led by Kirkland’s intimate, honest vocal style, the unique arrangements encapsulate the essence of a collection of contemporary songs including Sting’s Fragile, Coldplay’s Fix You, and Jeff Buckley’s Lover, You Should’ve Come Over.

On working with Kirkland, four time Grammy nominee Shelly Berg said: “There is a depth of truth and heart in her singing that is very, very compelling.  I’m proud and blessed to have done this project with her.” 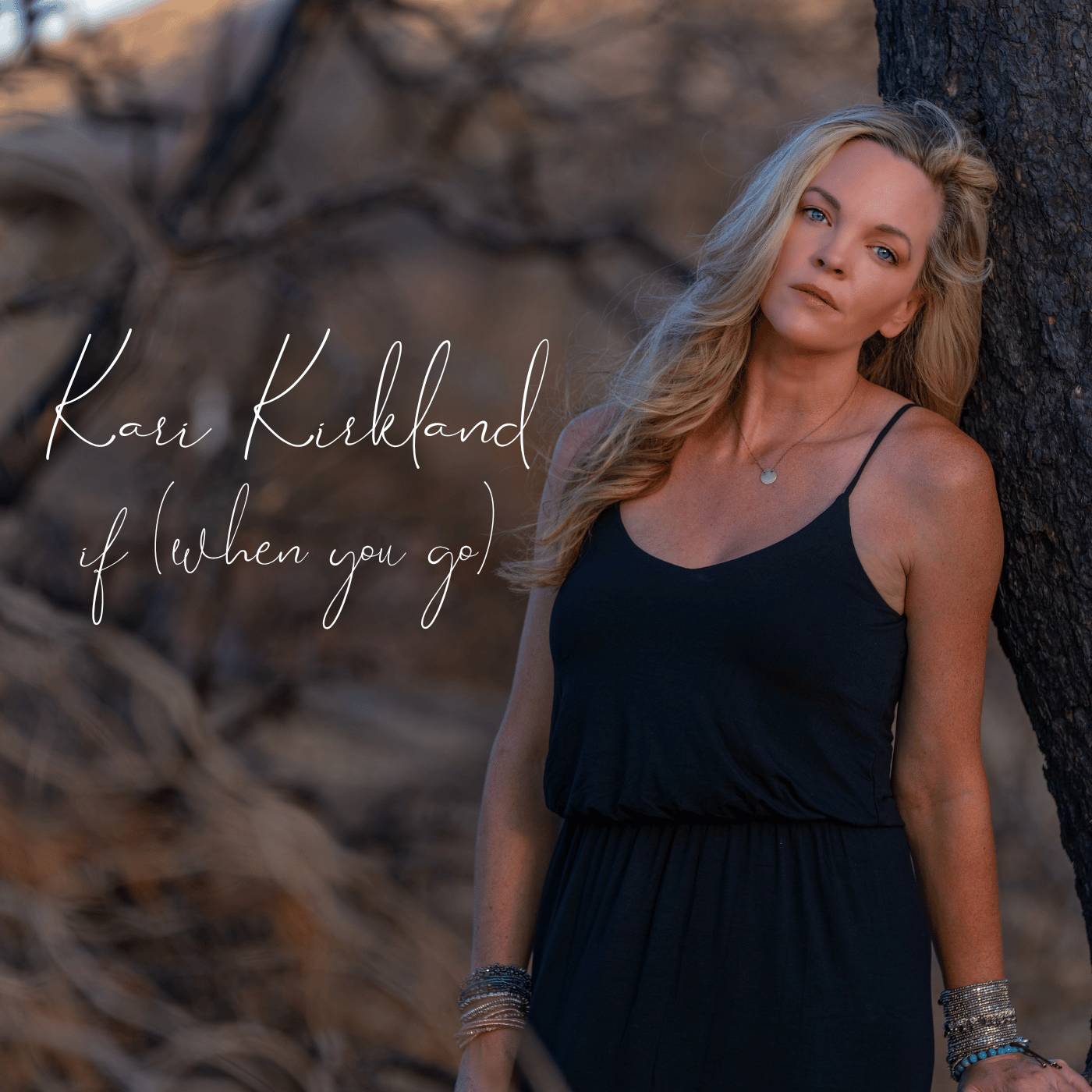 I Can’t Help It
Since I Fell For You
Fix You
Fragile
Good Things Fall Apart
If (when you go)
I Didn’t Mean To Turn You On
Lover, You Should’ve Come Over