In a debut encapsulating years spent travelling the globe, Californian saxophonist Jordan Ferrin takes us with him on a round-the-world trip infused with jazz, groove and rocking beats.

A testament to some of his most memorable travel experiences, Tales of Transcendence consists of music and stories born out of the creative impulses stoked, kindled and kept roaring by life on the road – or, more accurately, the deck of a ship.

“Until a certain point in my life, I had relied mainly on music to express myself. However, once I started traveling, that creativity became more focused and more convincing beyond anything I thought I could manifest. Life began teaching me something an education could not.”

This highly personal voyage – experienced across four years as a cruise ship performer – takes in locations as diverse as Turkey, Scotland and Australia – not to mention tales of romantic excitement, loneliness and a retired drag queen!

December in the Gardens by the Bay explores the sounds and sights of Singapore, whilst a special place is carved out for the wonders of New Zealand.

When Time Was Still and All Was Grey touches upon other deeply human emotions that many travellers have experienced: loneliness, uncertainty and, perhaps above all, hope.

The nomadic saxophonist eventually moved to London to further his studies, with the UK taking up a big chunk of inspiration in his musical storytelling; Edinburgh Sunshine sings the Scottish capital’s praises through a tale of a long-forgotten paradise of earth, whilst The Week That Ended In Liverpool is inspired by a once-in-a-lifetime connection to a girl named Rebecca…

As Ferrin notes himself, “it’s more than an album of music; it is an experience that combines music and travel” – something confirmed by the 110-page book of photos and writings which accompanies the release.

“The music and the stories were born of the creative impulse within me which was kept roaring by those experiences. And what better music to use than jazz, an incredible dynamo of transcendental, interconnecting potential for musicians and audiences?” 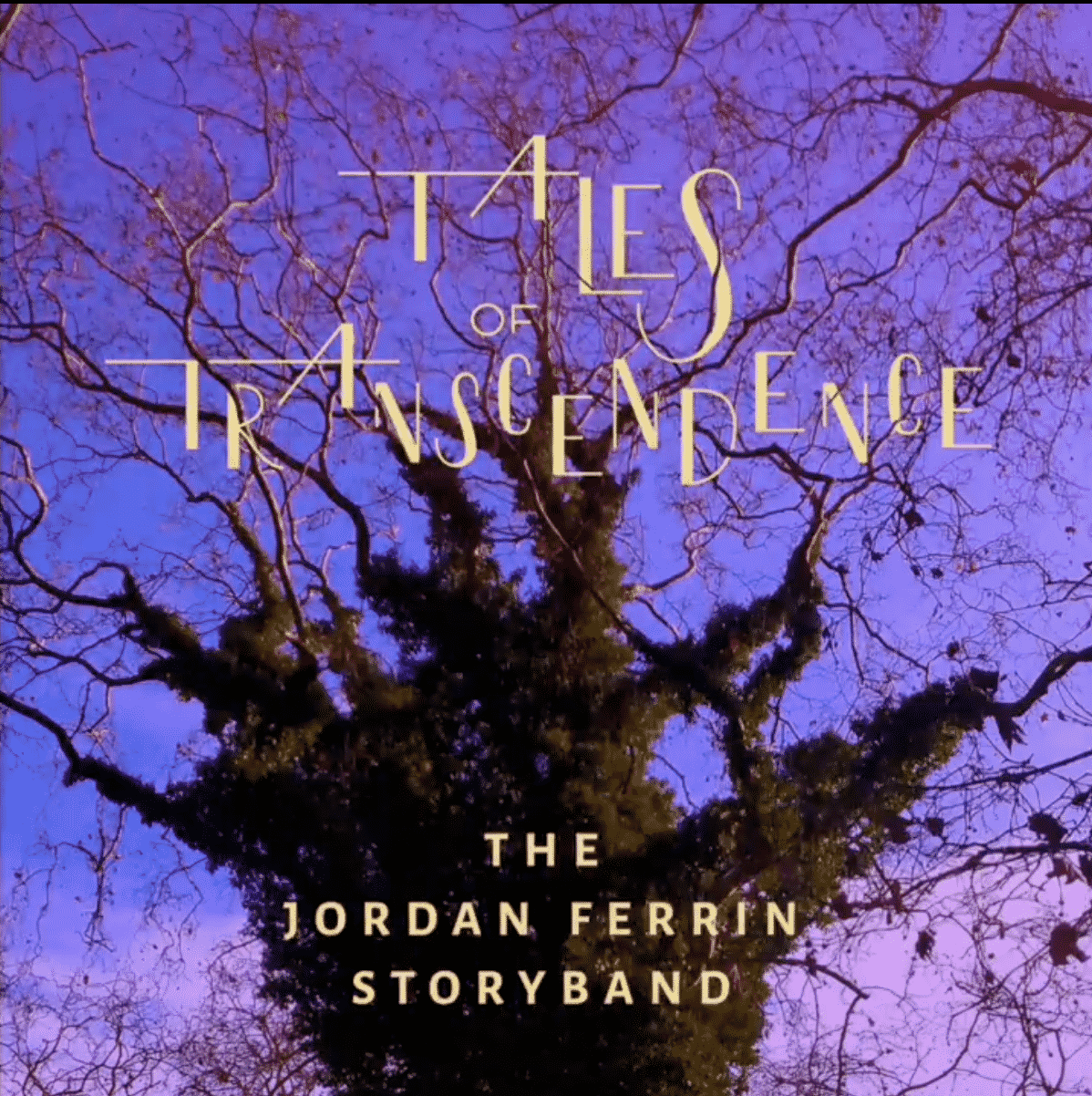 Edinburgh Castle And The Five Notes
Edinburgh Sunshine
Autumn In Istanbul
First Time In Darwin
December In The Gardens By The Bay
When Time Was Slow, And All Was Grey
The Week That Ended In Liverpool
Leaving New Zealand 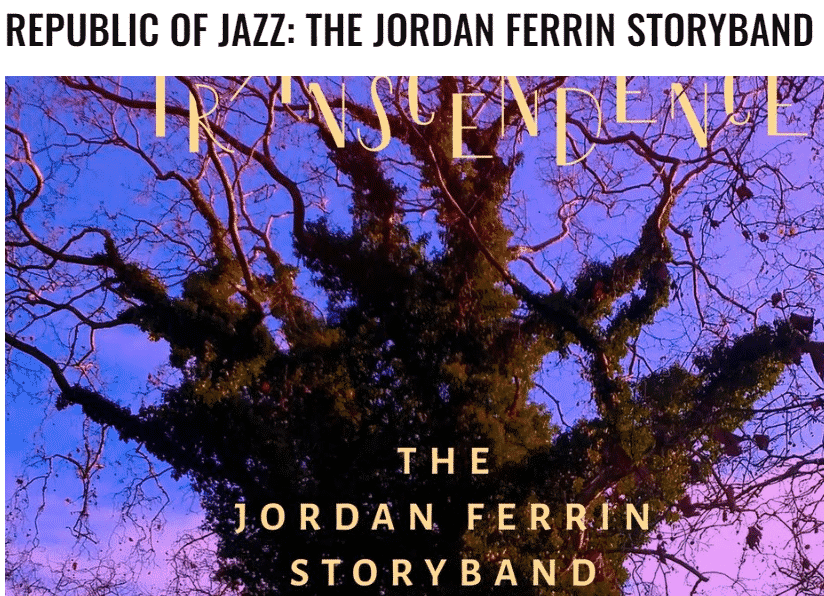 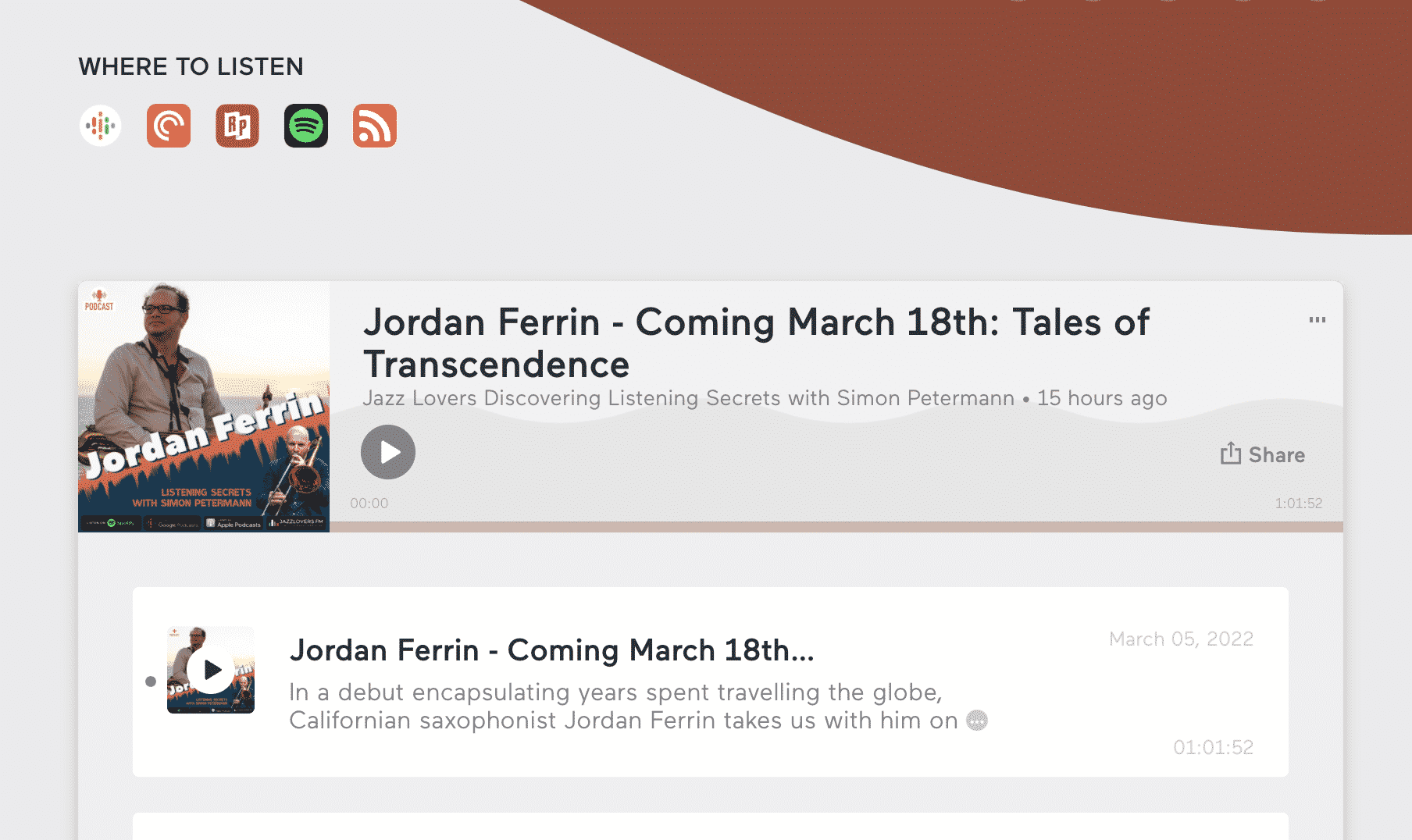 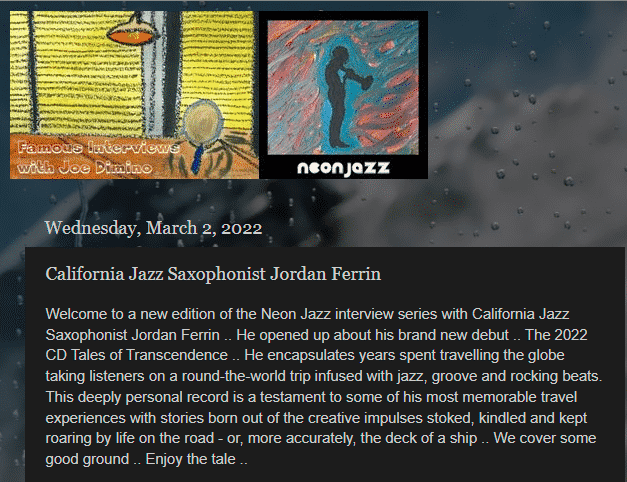 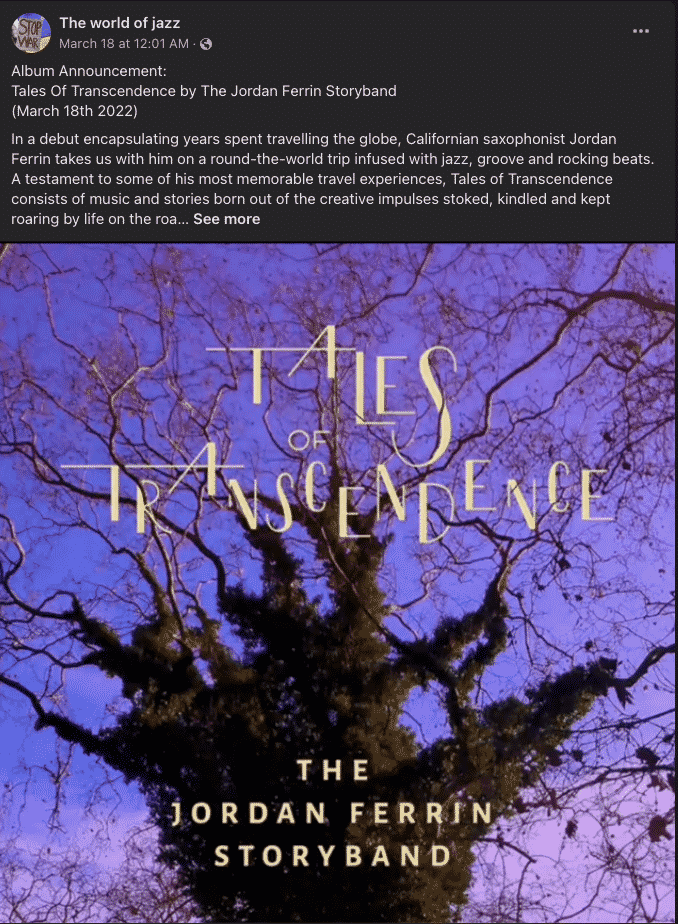 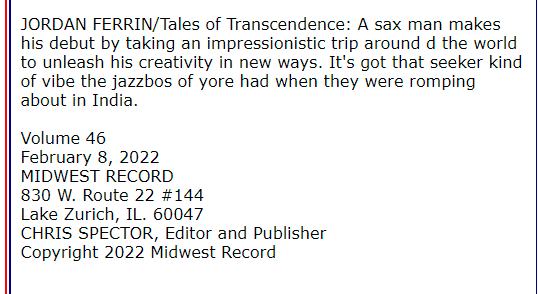 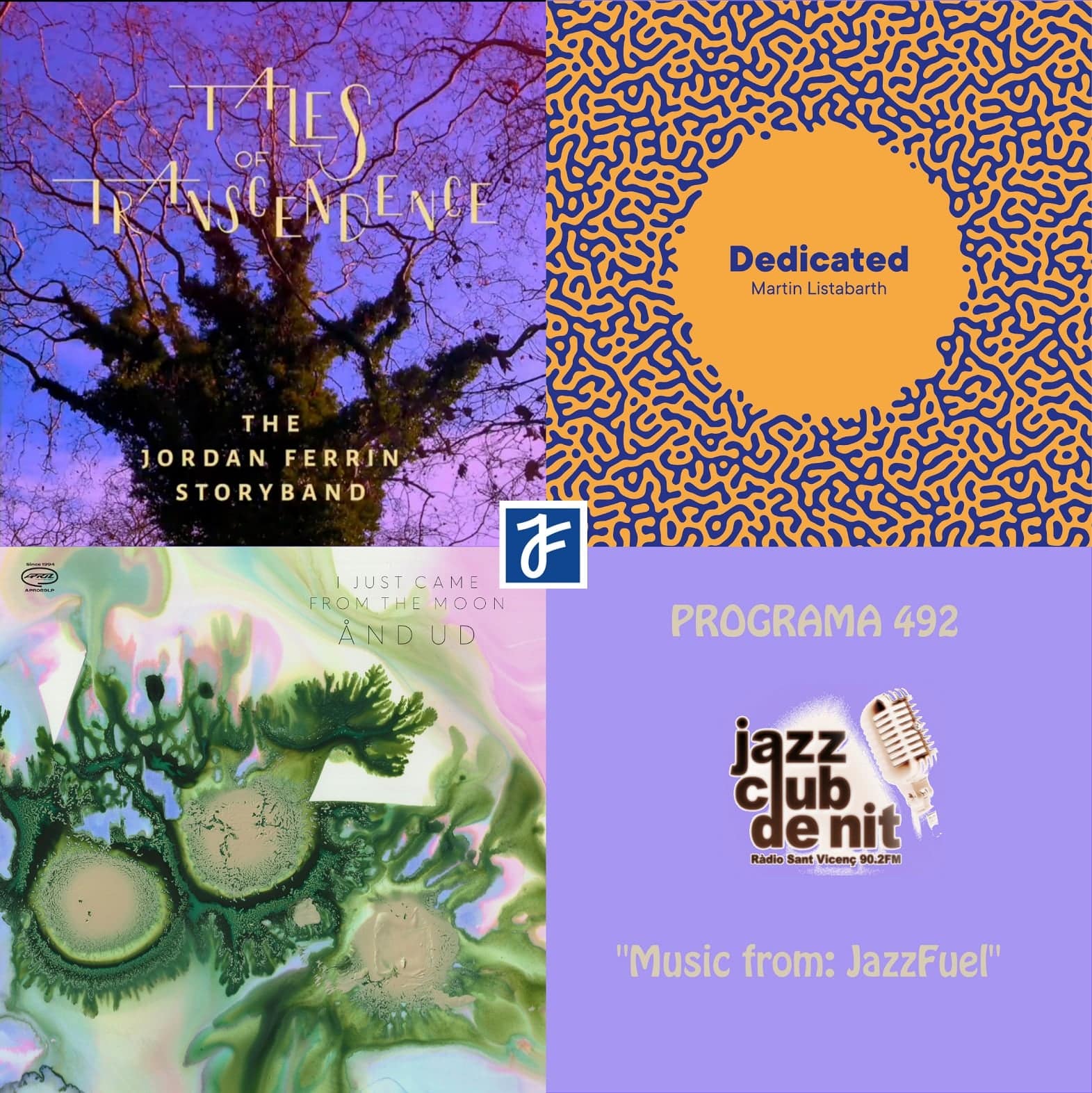 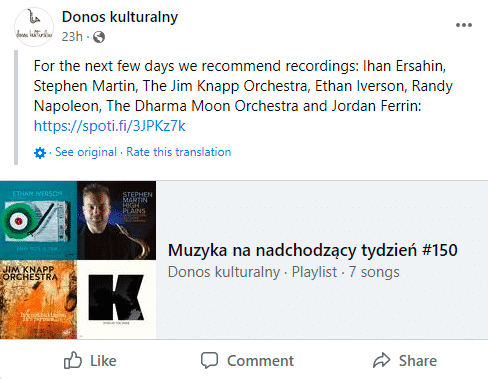