Following over two decades of collaboration with artists from both the UK and Switzerland, British trombonist John Aram leads an all-star ensemble of some of the finest musicians in both nations and beyond in an exploration of jazz aesthetics.

‘Rhapsody in Red’ is set to release on September 2nd and, amongst the stellar cast, showcases two giants of the modern scene in British saxophonist Tim Garland and virtuosic vibraphone master Joe Locke (USA). Along with vocalist Amy Keys, they provide the glittering focal point to a high-energy journey into contemporary large-ensemble playing.

Garland’s lush large-ensemble arrangements tastefully incorporate themes from Gerswhin’s suite and rework them into a dynamic and intricate new collection of songs.

Rich modern harmonies reminiscent of Kenny Wheeler, propulsive Big Band-esque rhythms, blinding improvisations and a wide array of instrumental timbres make this an exciting and immersive listening experience. The powerful vocals of Amy Keys provide a counterpoint to the dense instrumental textures and give the record an uplifting pop sensibility.

With the rest of the band featuring household names of the European modern jazz scene including Tom Cawley, Rob Luft, and Arthur Hnatek, the 12-piece’s impressive list of past collaborators includes the likes of Chick Corea, Herbie Hancock, Phil Collins, Kenny Wheeler, Tigran Hamasyan, the Beastie Boys, Mike Stern, Van Morrison, and the list goes on.

Aram hopes the record’s release will see these musicians regain momentum lost during the pandemic, and see the ensemble reunite on stage on the European club and festival scene in 2023. 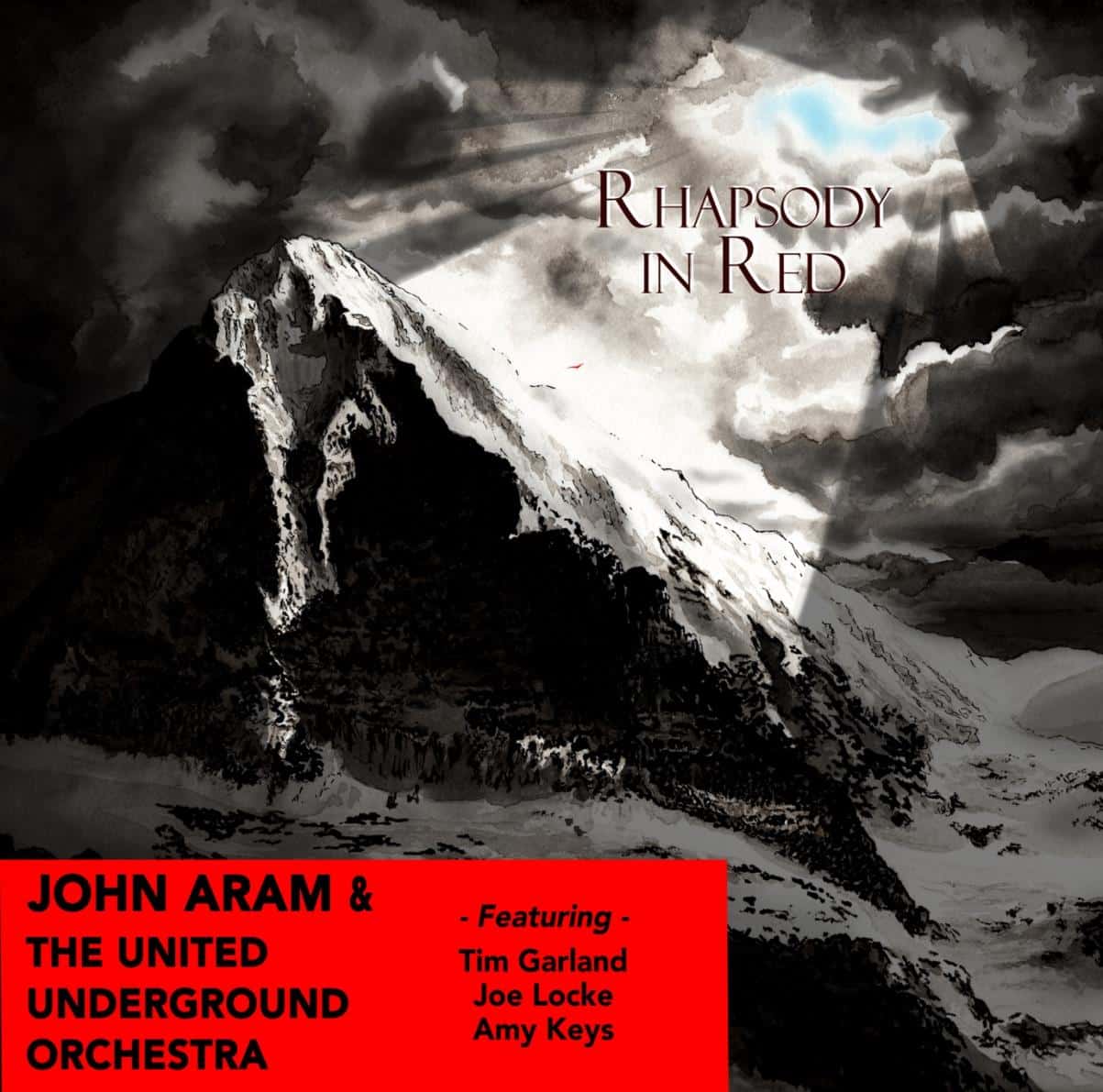 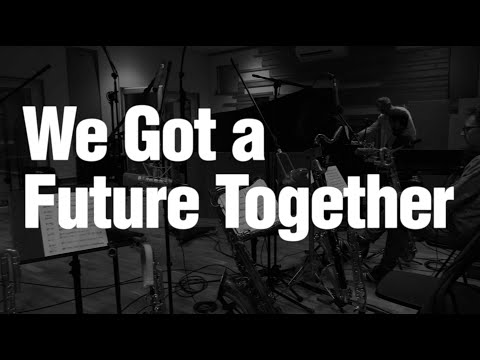 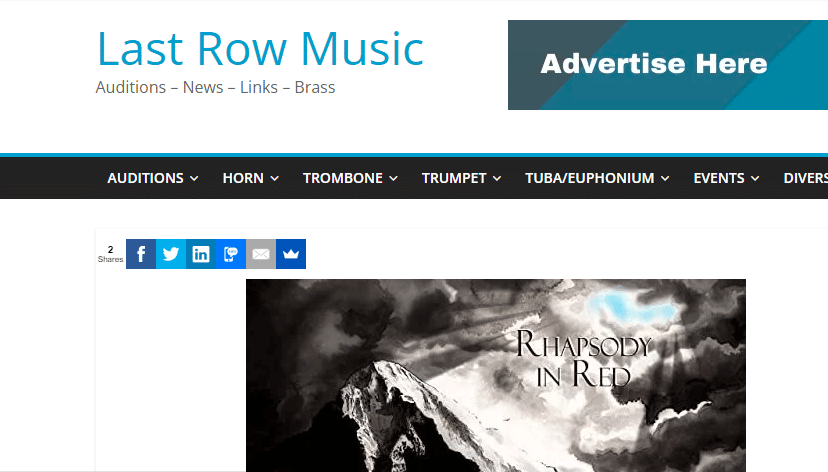 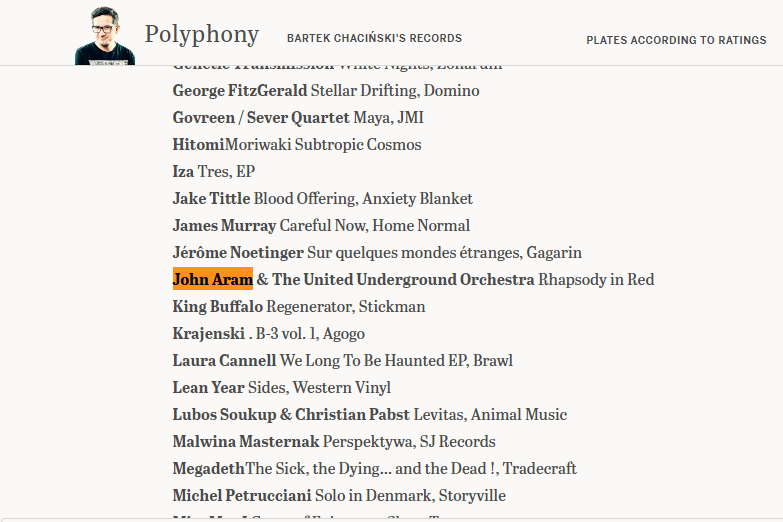 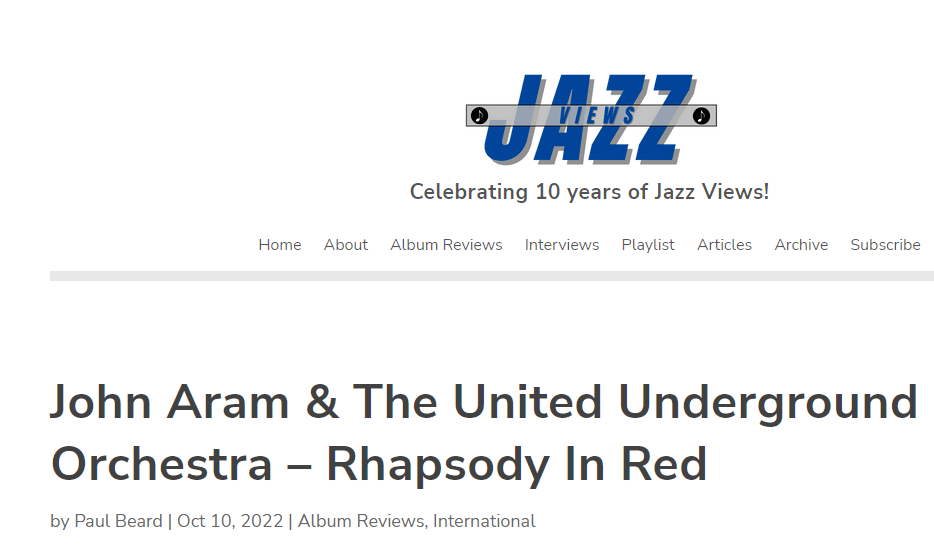 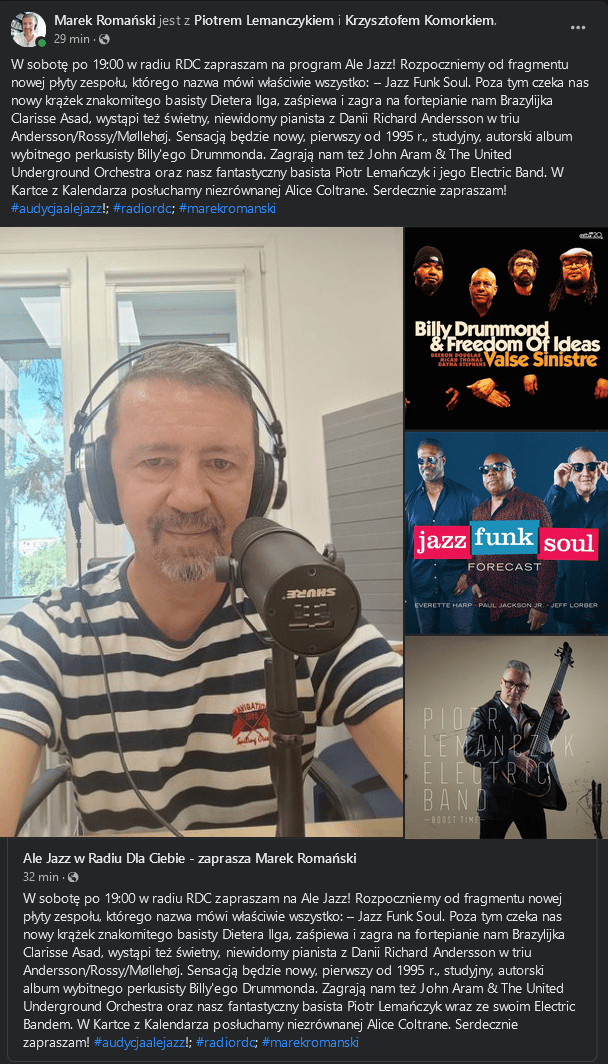 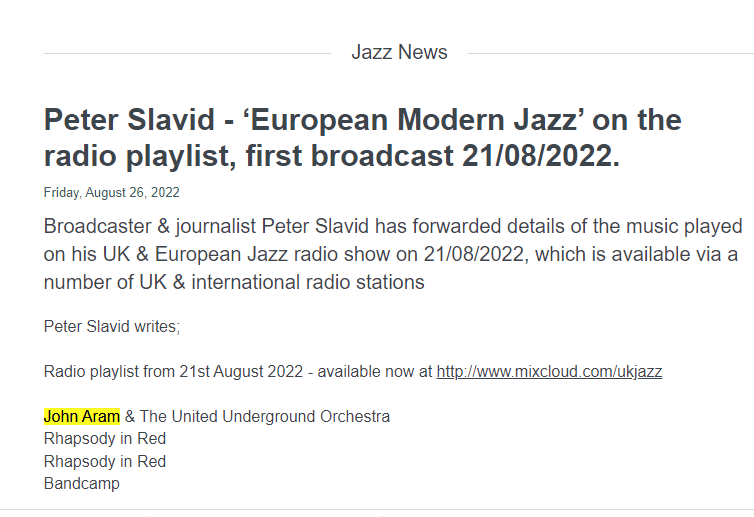 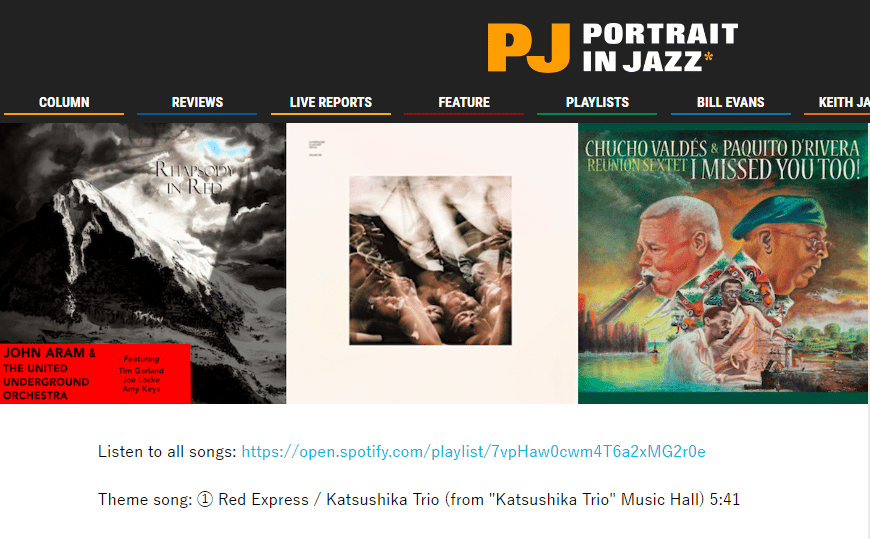 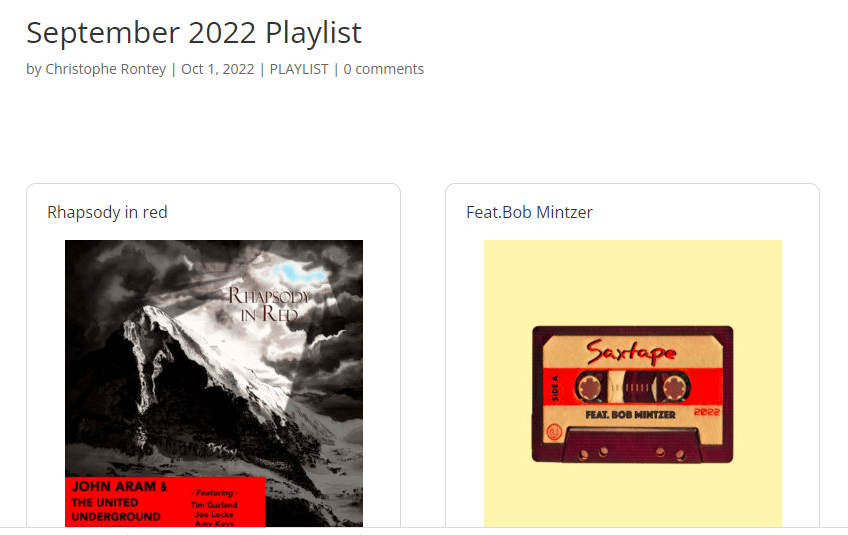 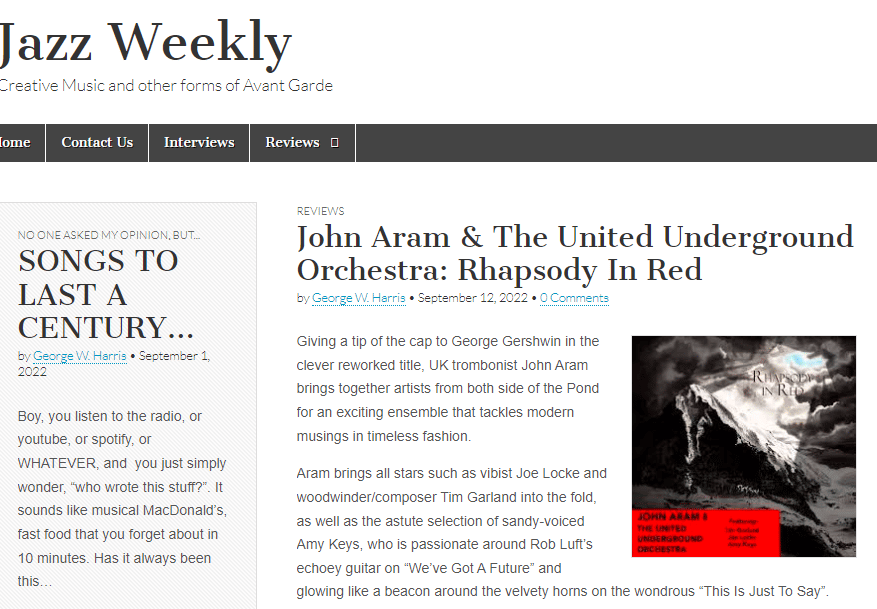 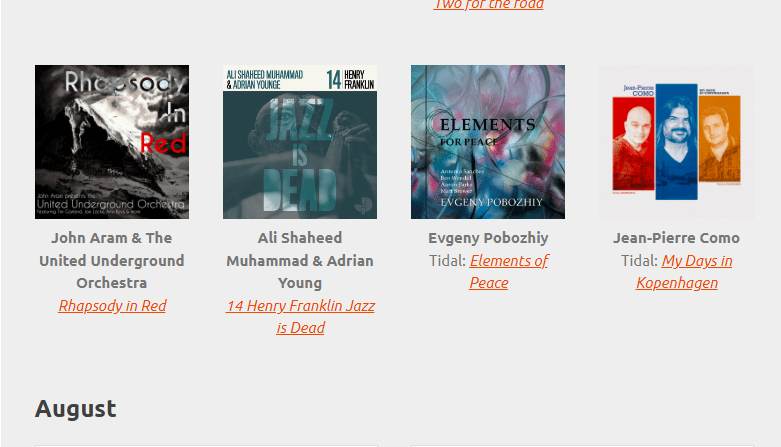 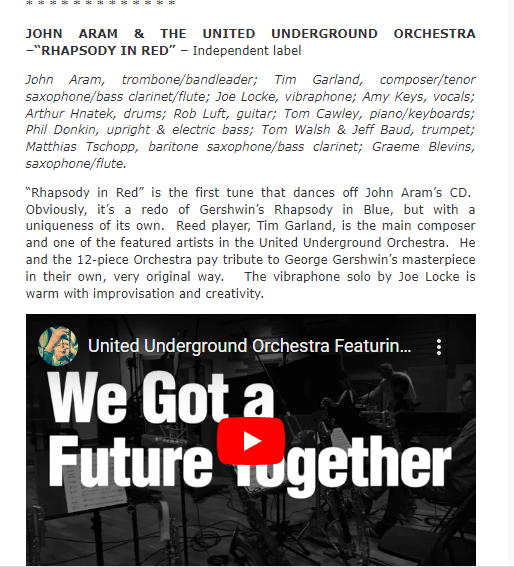 Can this even be called Music? 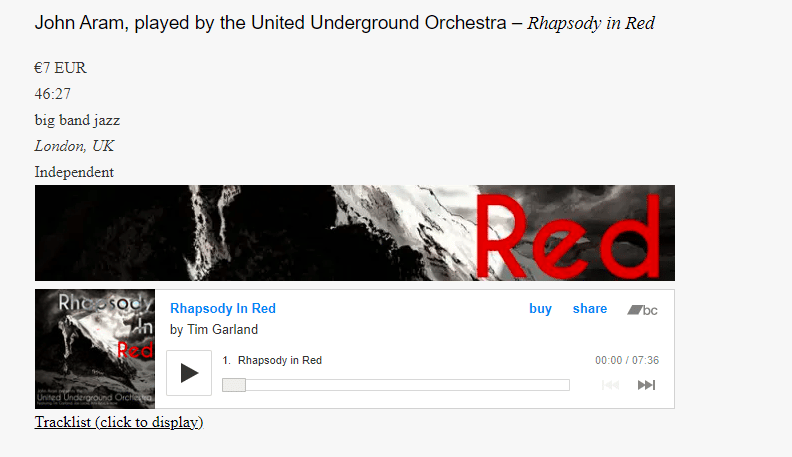