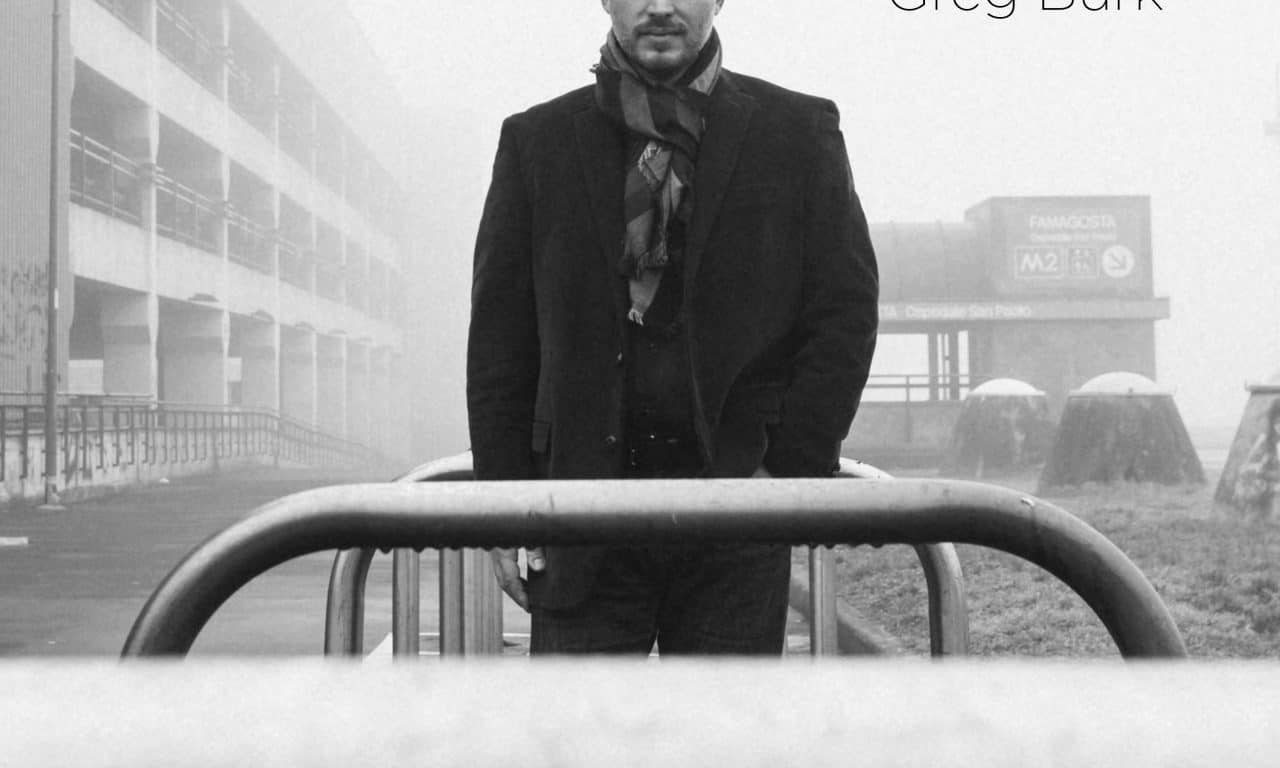 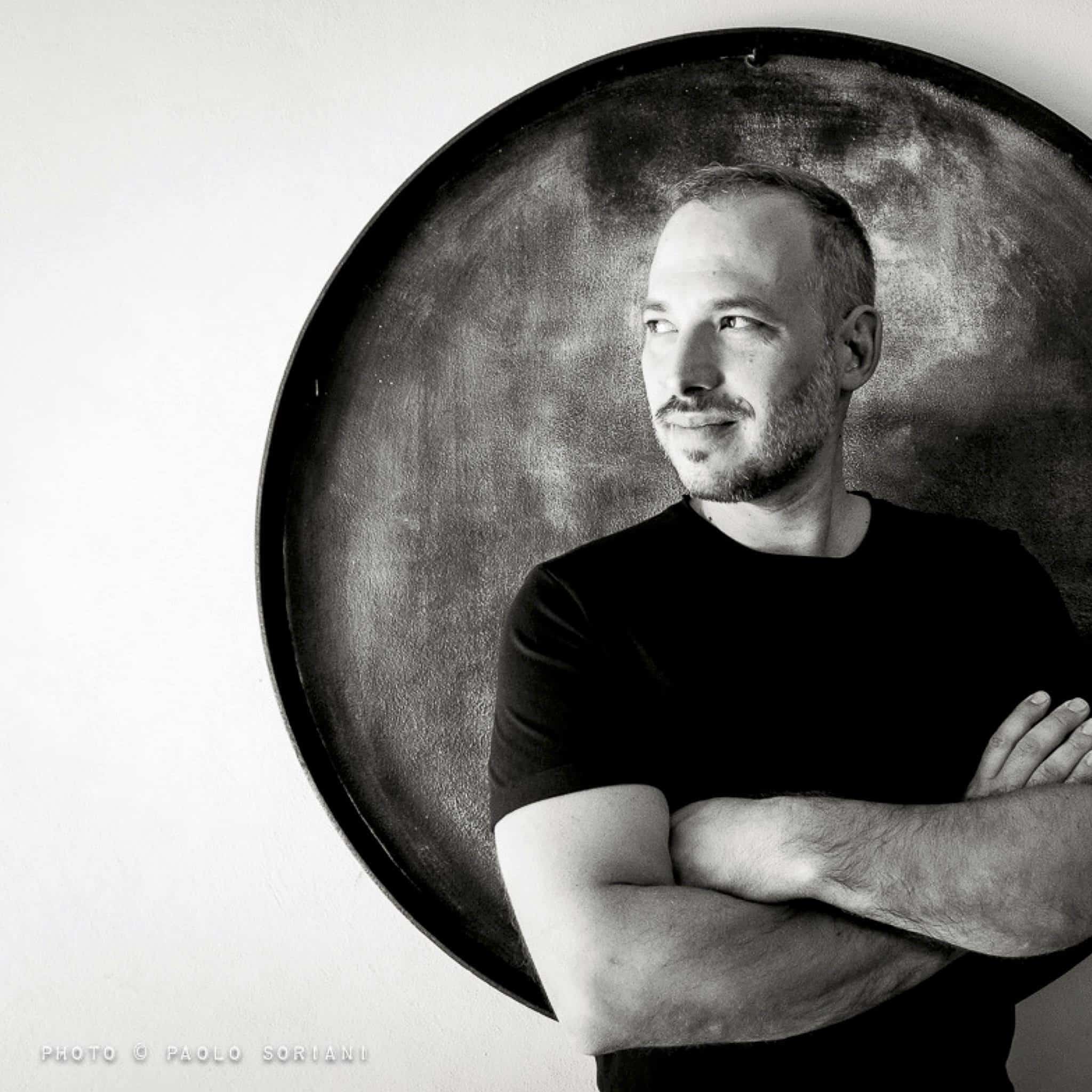 Greg Burk: AS A RIVER

Following his acclaimed 2016 release “Clean Spring” on SteepleChase Records, American pianist & composer Greg Burk returns with solo piano “As A River” – his 12th and most lyrical album to date.

The son of classical musicians, Burk spent his formative years on the Detroit jazz scene, followed by studies in Boston with the likes of George Russell, Danilo Perez & Paul Bley. The lyrical, classical, side of Burk’s music emerges with conviction in this solo piano setting and mixes seamlessly with his deep roots in the jazz tradition. These diverse currents flow together fluently and unpredictably to create the journey that is the music of “As A River”.

Now based in Italy, where this album was recorded on a Steinway Concert Grand, he’s performed with some of the jazz great, from Benny Golson and Kenny Wheeler, to David Murray & Steve Swallow.

Burk describes the impetus for this recording, which at times recalls the harmonic language of folk songs and melodies, as a “reawakening to the wonder of nature”. The rivers and lakes of his native Michigan were the playgrounds of his youth. This powerful union to the natural world, reawakened following a trip to Sequoia National Park to which the closing song of the recording, “Sequoia Song” is dedicated.