From his adopted homeland of Germany where he rose to fame in 2011 on he TV show ‘The Voice’ Giovanni Costello has established himself as a true ambassador of Italian style, the Italian way of life and, above all, the Great Italian songbook.

Originally studying as a composer and pianist back in Perugia, his latest release – ’In Alto Mare’ – shines in red, green and white, depicting a career path from Cantautori singer-songwriters and jazzy crooner vocals to international pop and funk.

The title has perhaps never sounded so topical. After all, we have been “on the high seas” for some time now – and in troubled waters at that.

Elegant as ever, Costello brings together Italian pop classics with vintage disco and funk, jazz and soul for an album which provides passion, positivity and a dash of romance to the proceedings.

Costello has refined the art of surrounding himself with musical greats (note his past work with super-producer David Foster or Germany’s SWR Big Band) and this outing is no different; Luca Meneghello, guitarist for singer Mina and Andrea Bocelli’s bassist Marco Mariniello join a cast led by pianist and arranger Nicolò Fragile who, with a discography of more than 200 albums, the finds the right color for every piece.

Alongside some well-known hits, Costello is also gifted “Non Avere Paura“, a previously unreleased piece by guitarist Mauro Culotta. Famous as one of the house writers of the “prima donna of Italo-pop” Mina, he takes us to an Italy of yesteryear, imbued with unadulterated optimism.

Going back even further, to the first great era of singer/songwriters, is “Era bella,” the Italian version of Gilbert O’Sullivan’s “Nothing Rhymed”. Costello turns it into an overwhelming anthem, thanks to the guest appearance of iconic 90s singer and Eurovision Song Contest finalist Fausto Leali.

And, finally, in a nod to his early days, Costello takes to the keys himself for the last song, a solo performance of “La Donna Cannone” and contributes two emotional original compositions.

Whichever era he is taking us to, Giovanni Costello shines more than ever as a true ambassador of the great Italian songs, in all their splendour, from classical playfulness and high romance, to pure funk and pop. 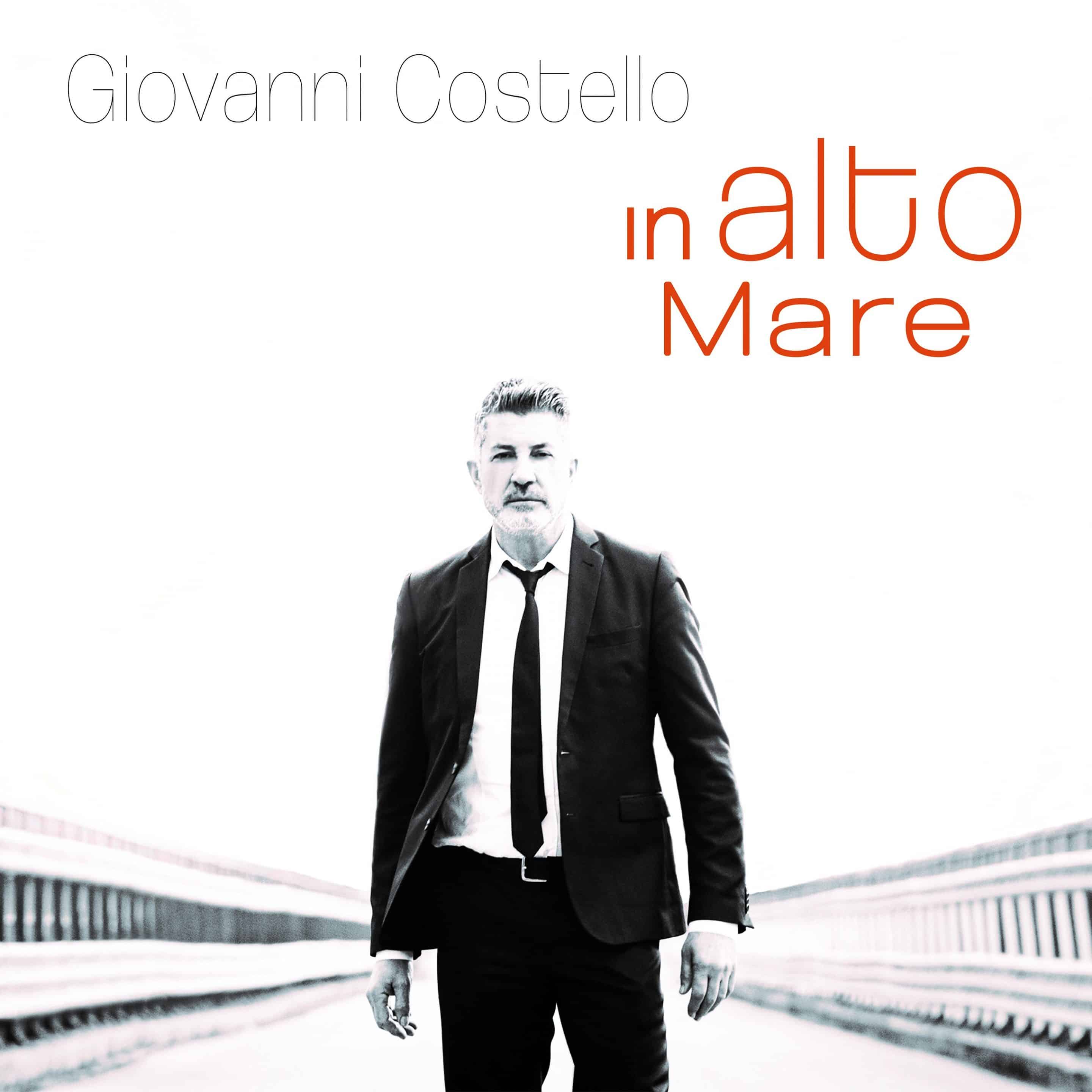