Window to the World

In an era of ever-changing projects and ideas, Denmark’s Kosmos Trio stand out as a group who’ve carved out their own sound and space in the Nordic jazz scene at an impressively young age. Their debut album ‘Brev Til En Ven’ (Oct 14th, April Records) showcases the results of a five-year labour of love.

Pianist Frede Holger Thorsen and drummer Gustaf Hagelskær met back in 2017 through their participation in Play!Ground, an offshoot of the European Jazz Orchestra through which they toured extensively.

Reuniting afterwards at Gustaf’s home to compose music together, Gustaf’s younger brother Harald joined in on upright bass, completing the trio. Setting themselves up in a safe space of exploration, or a laboratory as they called it, they had already written seven tunes by the end of the weekend.

“The very first time we played together I thought that we should do this for the rest of our lives – and I mean what I say.” – Frede Holger Thorsen

Initially inspired by metric virtuosos including Tigran Hamasyan and Avishai Cohen, the trio’s early days were spent exploring the complexities of odd meter which can clearly be heard in their compositional style. Their sound evolved into a tranquil, melancholic yet dynamic sound that expresses the calm and curious natures of the three boys.

Familiar, comforting minor harmony and rhythmically satisfying grooves are juxtaposed with passages of uncertainty and tension, free time and bowed upright bass harmonics. Their trio playing displays a maturity far beyond their years; an interactive and egoless coming-together of three instrumentalists who are determined to create beautiful music together for years to come. 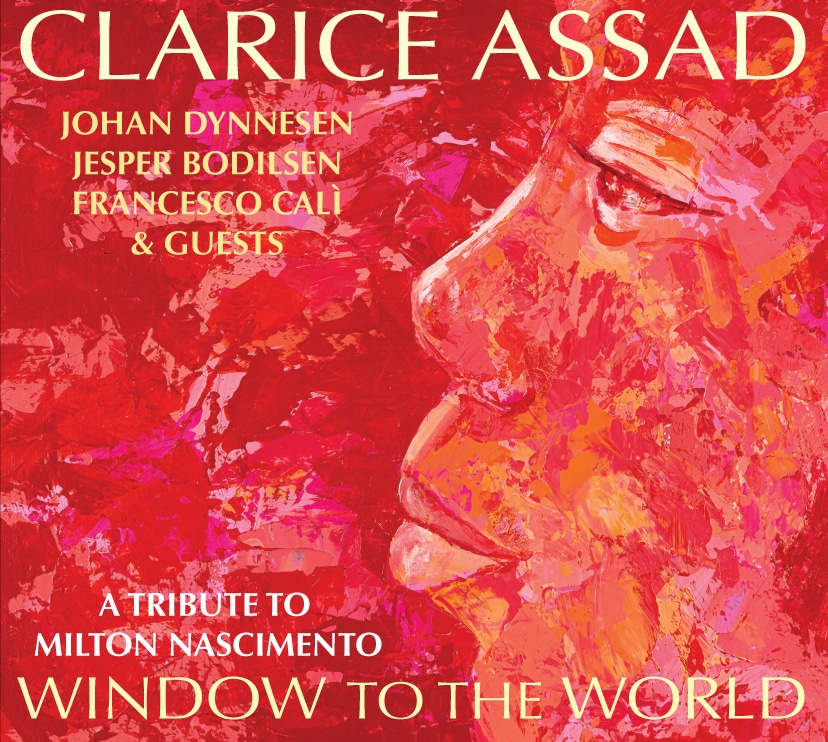