Cologne trumpeter Christian Winninghof and his band are joined by the Hi Hornz section and 4 special guest vocalists in this originals jazz album drenched in groove and soul.

The pandemic years were a challenging time for many creatives, and Cologne trumpeter, composer and arranger Christian Winninghoff, a member of the Jazzkantine and the Cologne Contemporary Jazz Orchestra, was no exception.

Known for performances more suitable for the atmosphere of a densely packed club than for a ventilated concert hall with a masked audience, he spent the forced downtime working on the essentials: his sound, expression and soul.

Diving into songwriting and reinterpreting the great classics, the resulting album has his stamp on both trumpet and flugelhorn, as well as in his arrangements and compositions.

Cloud Sounds makes use of some of the illustrious voices of Cologne’s jazz and soul scenes; alongside singers Nora Becker, Sam Leigh Brown, Inga Lühning and Albert N’sanda, Cloud Sounds features other friends including the lead trombonist of the WDR Big Band Ludwig Nuss and the HI HORNZ SECTION, contributing a powerful funk spirit.

The album’s togetherness owes a special thanks to the fact that all the album was tracked live on a single summer weekend in Topaz studios in Cologne. 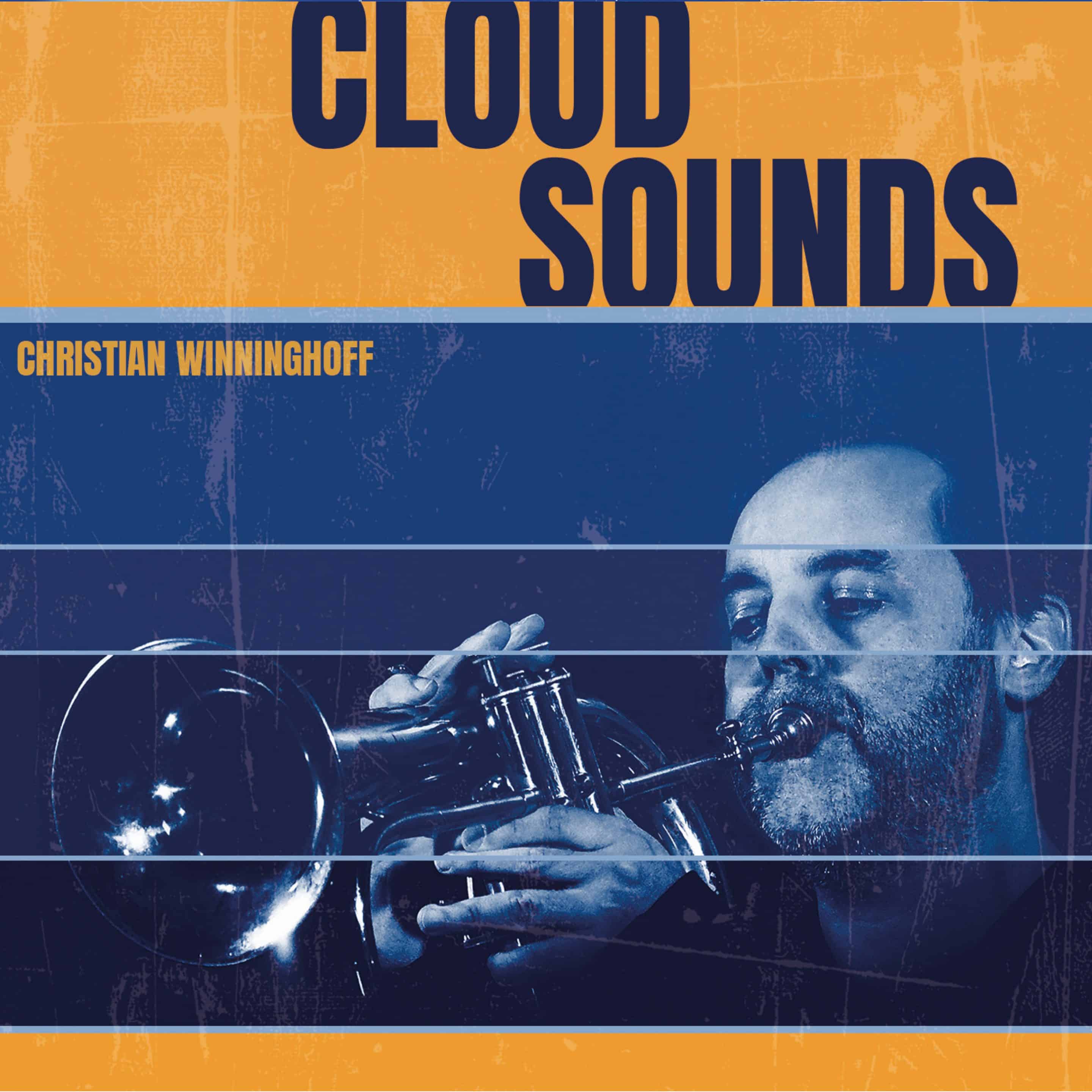 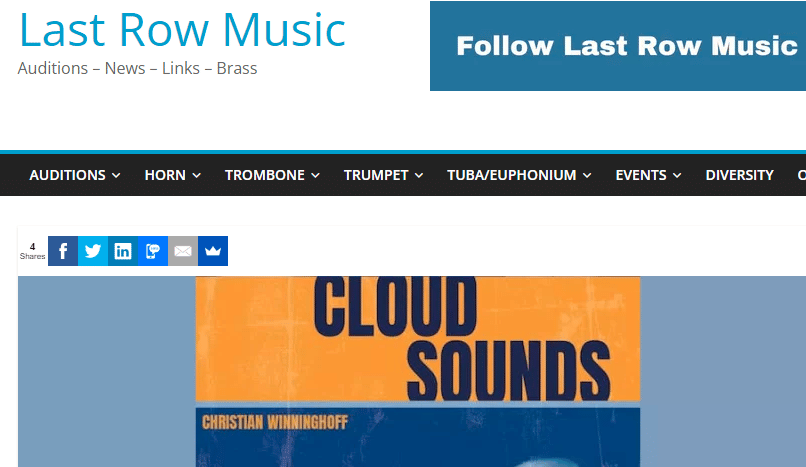 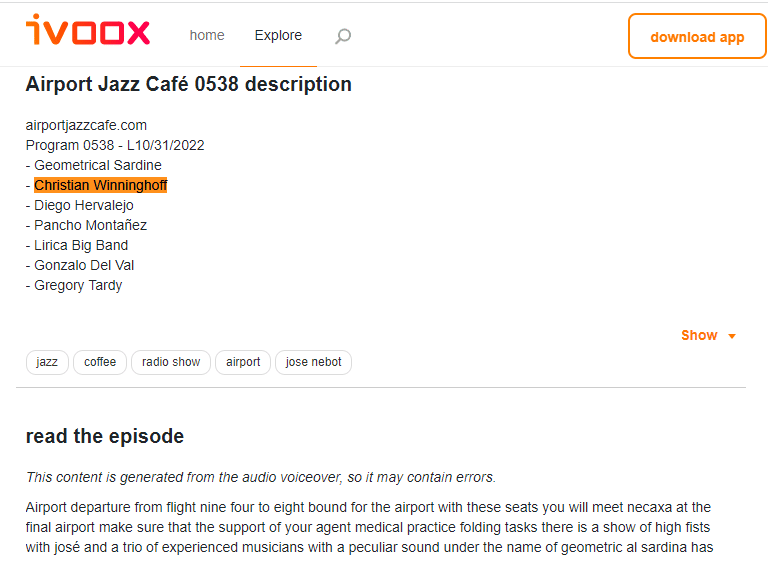 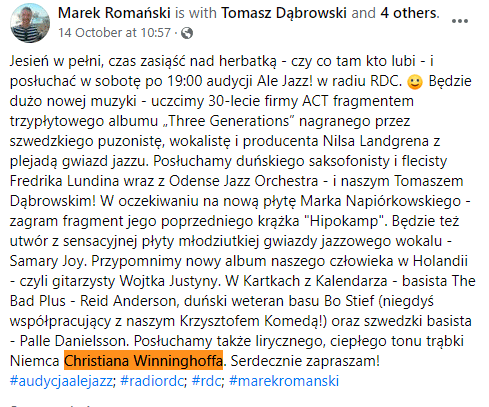