London’s vibrant scene is widely known as an international hub for some of the world’s most forward-thinking jazz musicians. Greek drummer Billy Pod brings together a cast of homegrown musicians and fellow expats for his sophomore album ‘Quintessence’ is set to release on November 4th.

The record follows his 2019 release ‘Drums to Heal Society’ which saw him named by the French Magazine ‘Batterie’ as one of the ‘Top 10 New and Upcoming Drummers’ and facilitated a move from Athens to the UK capital.

Unlike his playing, the timing was not great: he arrived as covid lockdowns swept the country and reduced the chances for networking and new collaborations.

Nonetheless, in just two years he has gone on to collaborate with some of the city’s leading jazz musicians including Jim Mullen, Rob Luft, Dave O’ Higgins and Mornington Lockett and arrives at the end of 2022 with a new band and a fresh album.

Vasileios Podaras (aka Billy Pod) has recorded over 20 records as a sideman and toured Europe, the USA and Asia for more than a decade with acclaimed artists such as Tivon Pennicott, JD Walter and Dionisis Savopoulos.

A reflection on the intellectual nature of humanity in modern society, ‘Quintessence’ sees Billy Pod refine his skills as a drummer, bandleader, composer and producer. With a modern approach to groove at the record’s core, Billy Pod’s laid-back style borrows not just from jazz but from dance music too. Lyrical melodies, emotive harmony and thoughtful songwriting offer a rich musical landscape within which some of London’s most in-demand players showcase their individuality.

Featuring Tom Ollendorff on guitar, Mirko Scarcia on double bass and Rupert Cox on keys, the ensemble’s sound is playful, energetic and exciting. 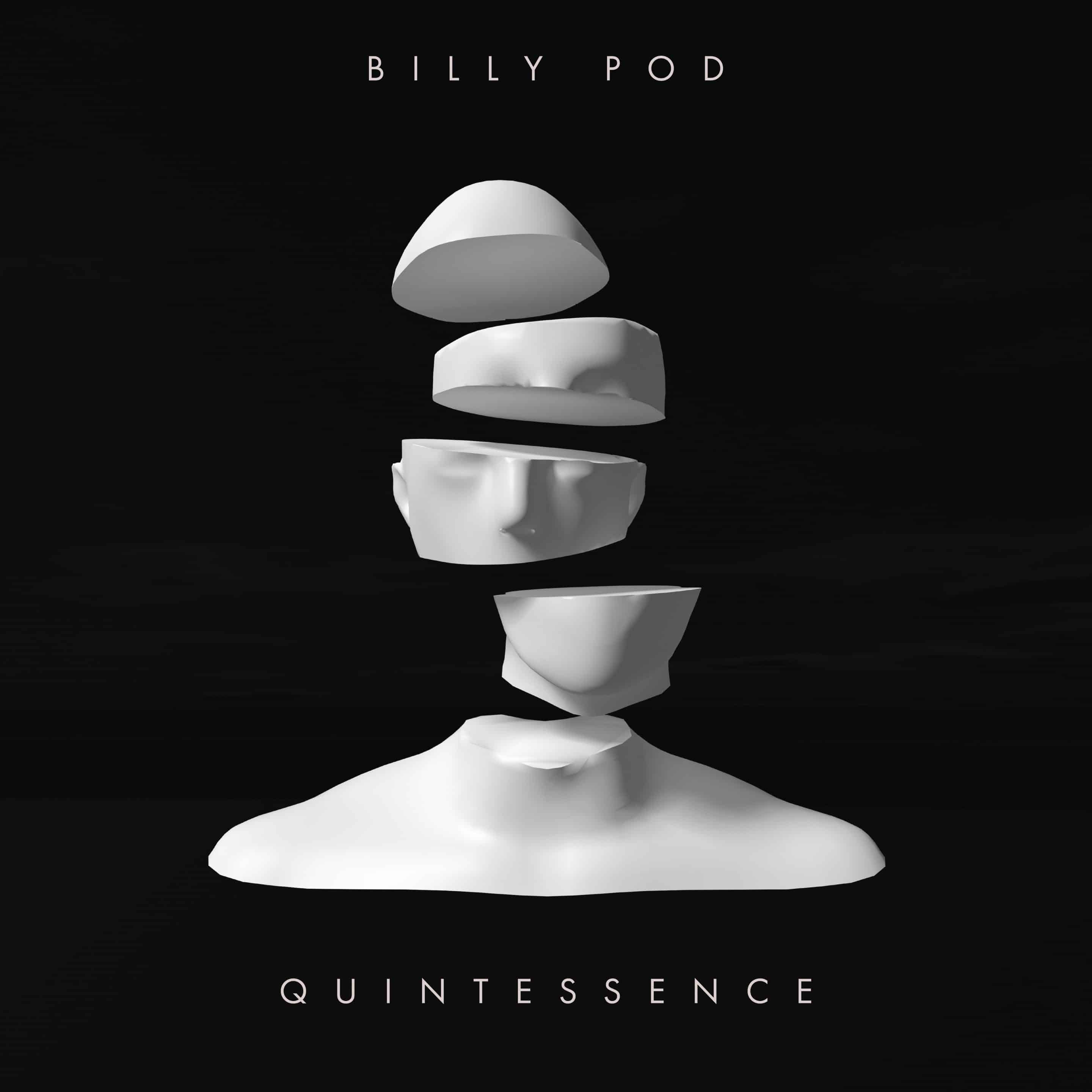 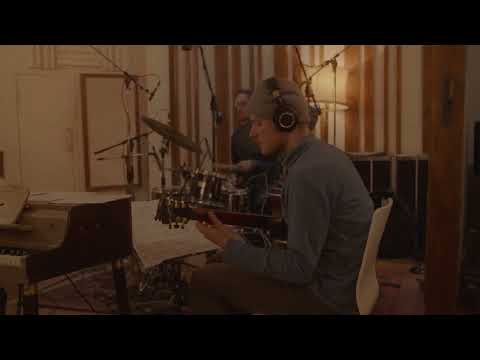 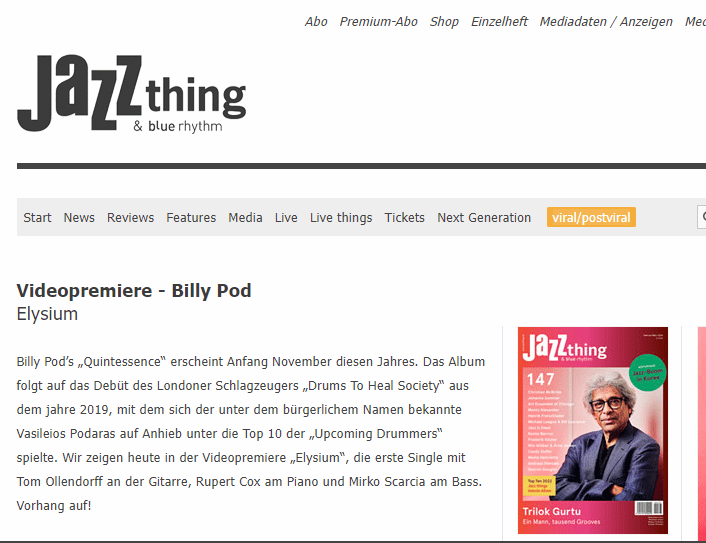 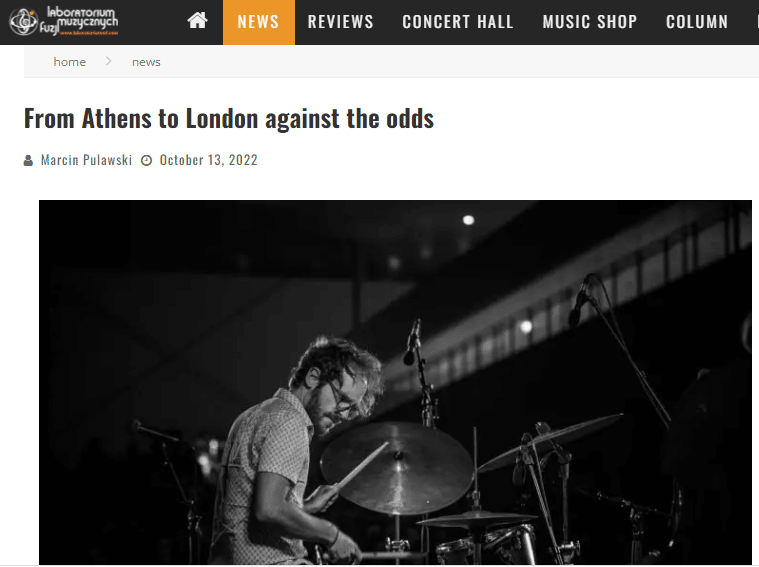 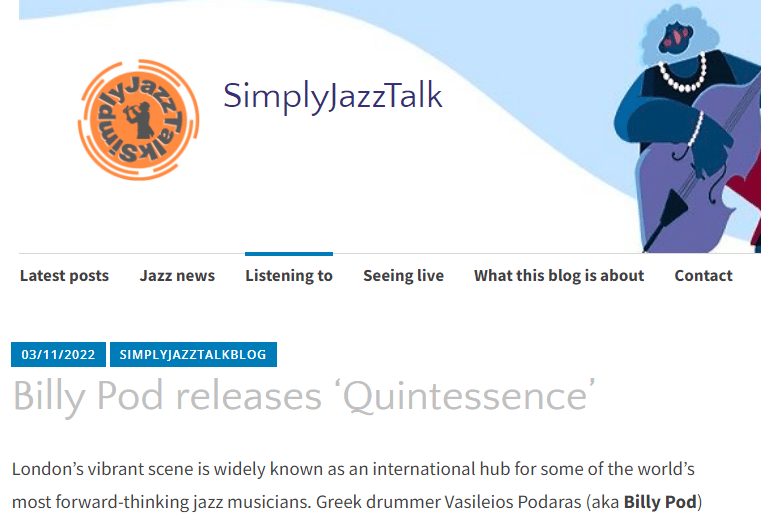 Can This Even Be Called Music? 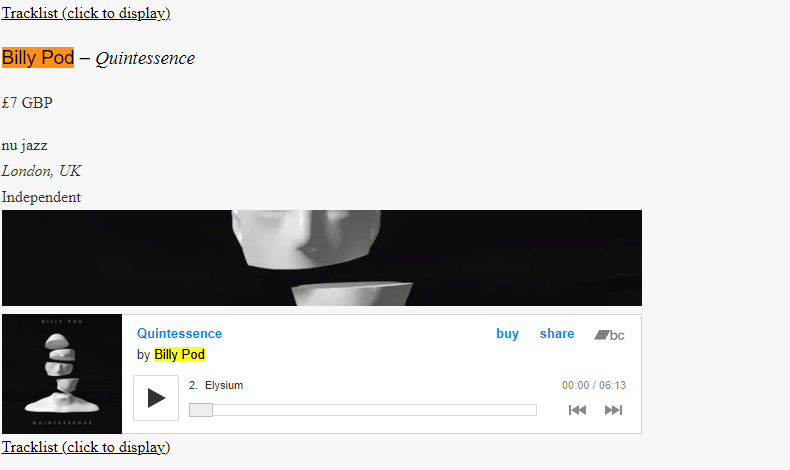 Lost in the Nordics 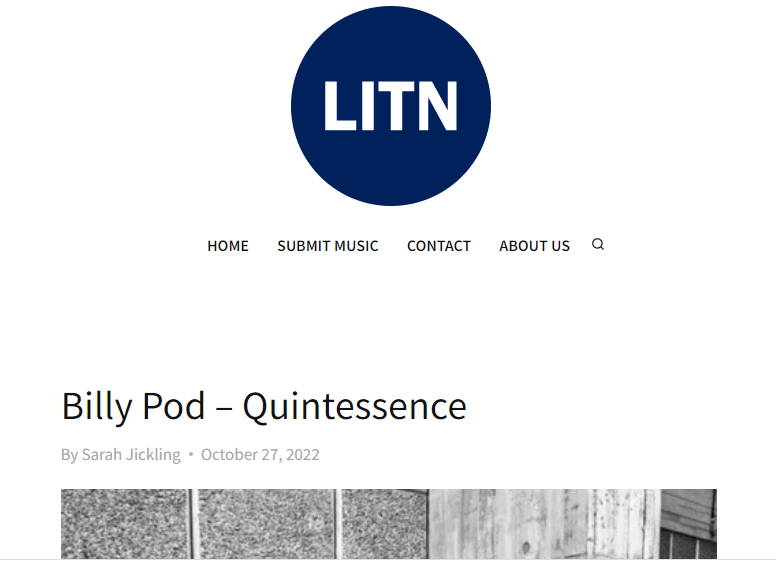 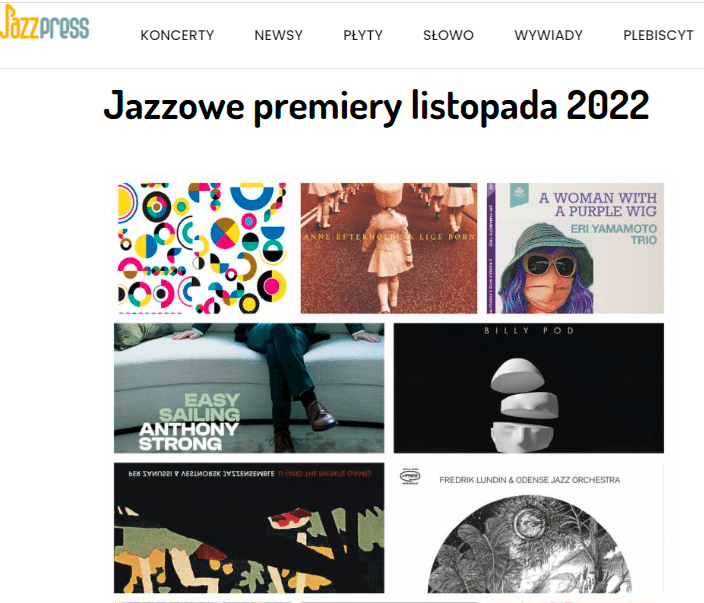 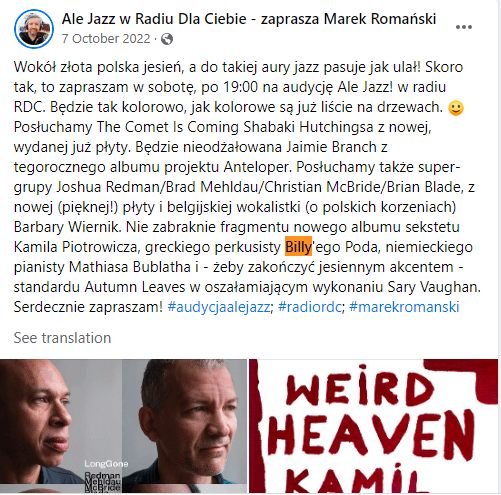 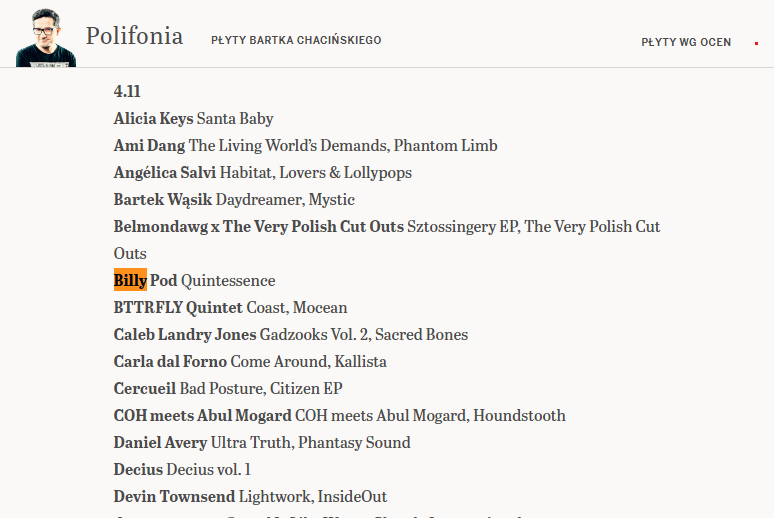