The release of Stories (8th March) marks a new chapter in the career of guitarist Siebren Smink and his group Areia.

With the unusual quartet line up that eschews both bass and drums, the musicians (piano, trumpet, sax, guitar)  bring to life seven original compositions in a journey which runs from the lightness and lyricism of chamber jazz, to starkly contrasting freer modes of expression, all within a few bars.

Early influences such as Pat Metheny, who led Smink to study jazz, are  only lightly detectable as the guitarist forges his own musical landscape that in turn filters through his compositions. A feminist revolution, a deaf activist and an uneven clock are all intertwined in the fertile imagination of the composer.

“I surround myself with people, music or anything else that excites and inspires me, that makes me write the best music that I can” says Siebren. “Then when the music is finished, I ask musicians who I truly believe in to help me make it transcend further than just notes on paper.”

The latest project makes full use of these carefully chosen sidemen and draws on a multitude of experiences, telling Siebren’s stories through intricately interwoven quartet lines.

The opening piece ‘Stories’ begins with the lyrical playing of Smink before his colleagues enter filling out the sound, and ambiguously the music is twofold allowing the listener to complete the story for themselves as well as the guitarist drawing inspiration from a visit to the Resistance Museum in Lisbon. Here he learned about the feminist revolution in an exhibition entitled “The Three Marias”, instigated by three poets.

The piece ‘One Three’ is a joyous piece that Smink advises “is the oldest composition on this album. In the summer of 2016, I was writing a few seconds every day for a long time, until this composition was finished.”

The sense of stories to be told is brought to the fore again with ‘Roman Numerals/Roman Ruins/Roman Rumours’ that in its three movements ties together three separate stories of “an uneven clockwork that works nonetheless”, impermanence, and gossip.

Stories is a wondrous journey that explores composition and improvisation drawing on sources as diverse as the Jimmy Giuffre 3 and the methods of Anthony Braxton, into a serenely cohesive whole. 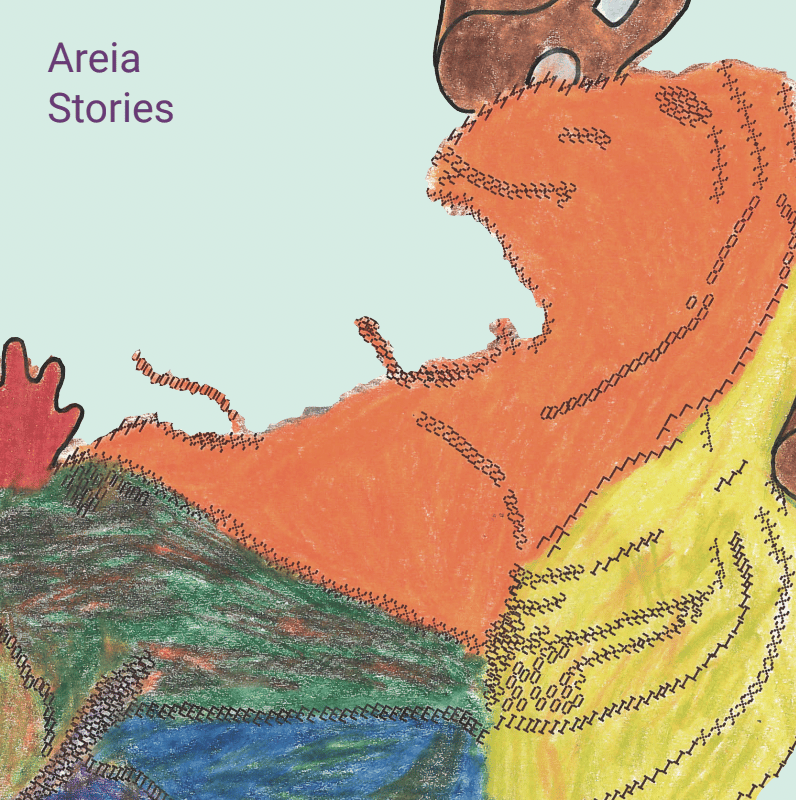 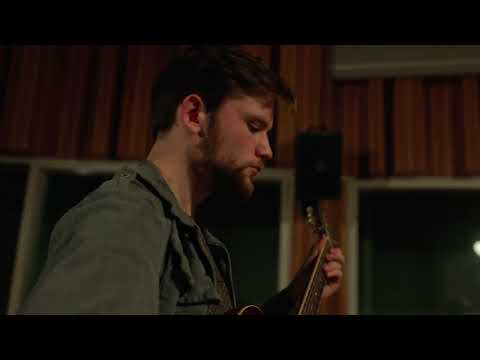