Their sophomore album ‘Current’, set to release March 23rd on April Records, brings a hard-hitting indie-rock-esque attitude to a sound which is bold, fresh, and full of twists.

Jazz’s ability to evolve, grow, and remain relevant over the past century is arguably due to its capacity to transcend genre and classification.

Andorra’s 2021 debut (conceived and recorded during covid) re-united five musicians who met at the Funen Music Conservatory in Denmark and work in a range of areas, from film music and orchestral, to large ensembles and chamber jazz.

With their long-held desire to explore their creative potential together finally launched, ‘Currents’ shows them diving deeper into their self described “modern vintage” sound.

Distorted guitar riffs, modern effects processing, warm soaring trumpet melodies and deep grooves carry the listener through an exciting journey that pays homage to their roots whilst pushing confidently into the future.

With a focus on lyrical melodies, the record features intricate compositions, open passages of ethereal texture, and virtuosic, interactive improvisations from all corners of the ensemble.

Each member of the quintet is a highly active member of Denmark’s vibrant music scene; Mads La Cour is an award-winning horn player who runs his own band Almugi and plays in the DR Big Band; Morten Jørgensen plays with The White Album and Søren Huss; Nikolaj Bundvig has played for Alex Canasta and Blue Foundation; Simon Krebs has recorded with the likes of Tomasz Dabrowski; and Peter Kohlmetz Møller’s diverse back catalogue includes compositions for Denmark Radio’s documentary department, and multiple theatre productions. 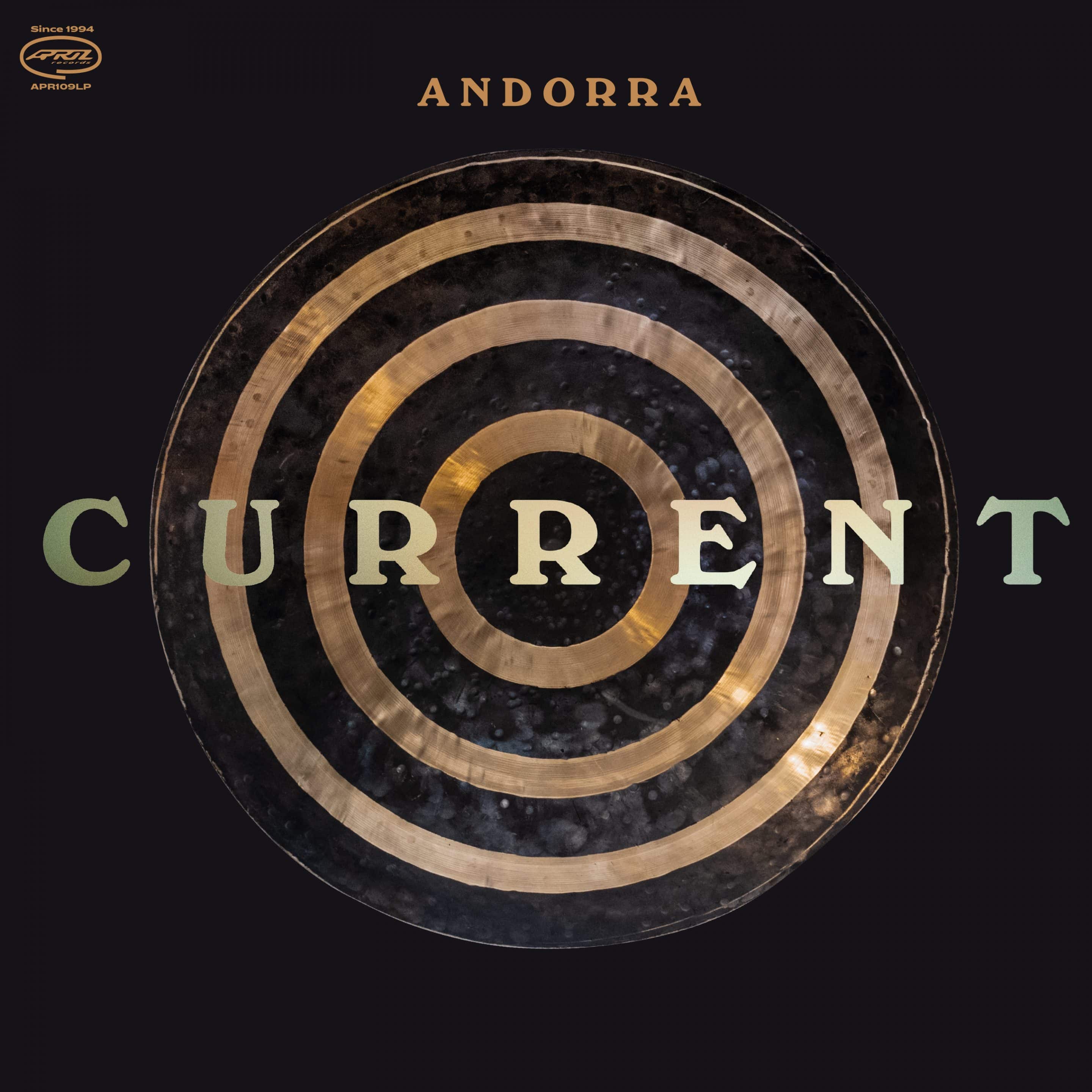