Characterised by his meditative and cinematic sound, the album sits in a beautiful space somewhere between ambient music, jazz and neo-classical stylings.

Expanding on the quartet line-up of his critically acclaimed 2020 release After The Flood (2020), Isola adds two leading musicians from Denmark’s vibrant jazz scene to the mix: Kalaha’s Emil de Waal on drums and Jonathan Bremer of Bremer/McCoy on upright bass.

The pair add a jazz-infused edge to a project which has evolved alongside Christiansen’s own career; emerging 20 years ago as a well-respected solo artist and electronic music creator, Isola showcases a composer adept at merging instruments, styles and individual musician personalities in his music.

Part of this evolution can be attributed to the stress-related burn-out that Christiansen experienced in 2018 which radically changed the way he works.

“Isola is the latin name for ‘island’ which shares the language stem with the word ‘isolation’“ he explains. “It not only refers to the state that the world has been in the last few years, it also refers to the basic conditions of every human being and a newfound need for grounding and a reconnection with nature.”

Such is the organic approach to the music that the additional guest appearances – of which there are several – come from all over the musical spectrum.

Not to mention Christiansen himself, whose credits alongside piano include guitar, synths, bird sounds, accordion, wurlitzer, mellotron & vocals…

In essence, Rumpistol brings together the many facets of a career which includes the band Kalaha, computer games, dance, theatre and film scores into a sound that brilliantly defies easy classification. 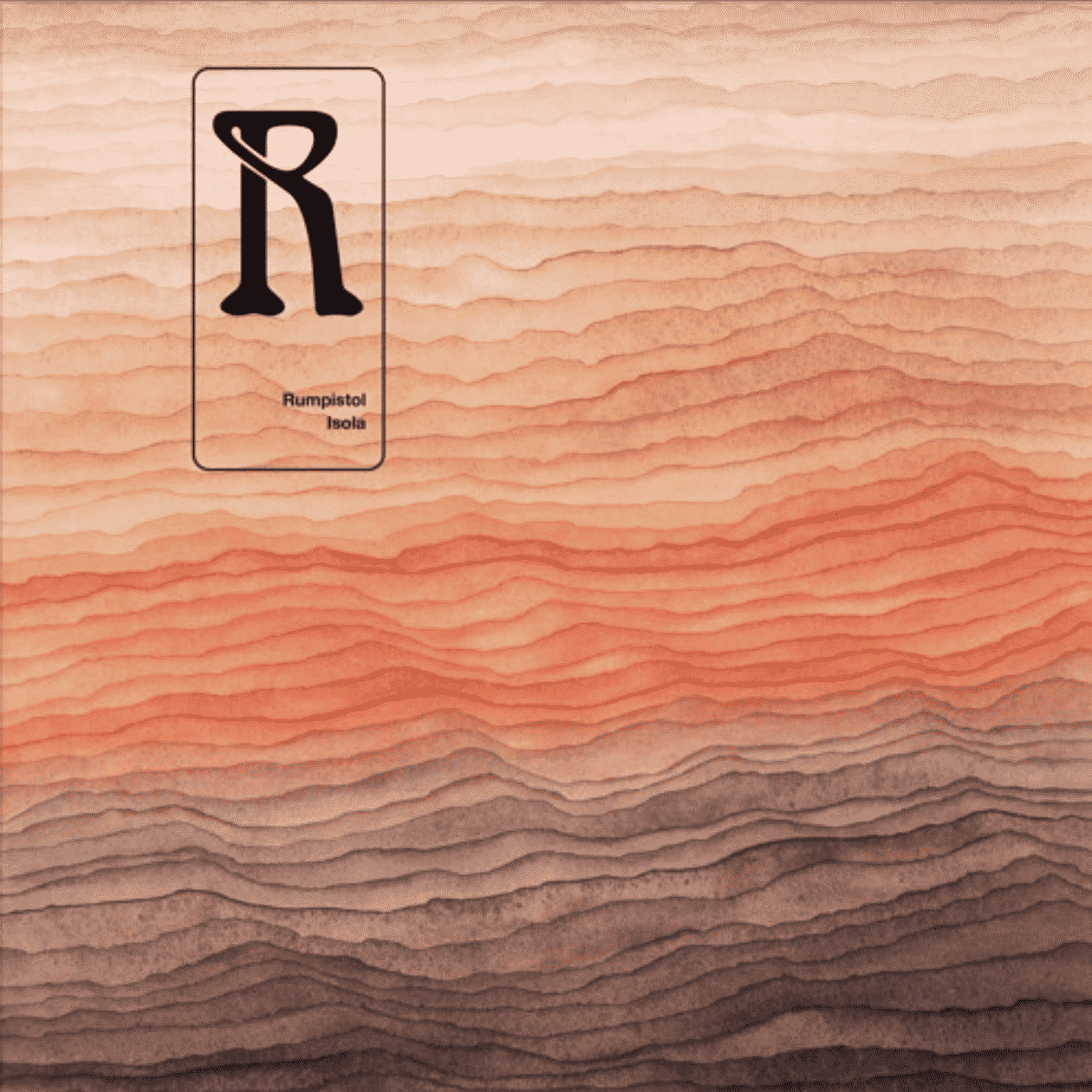 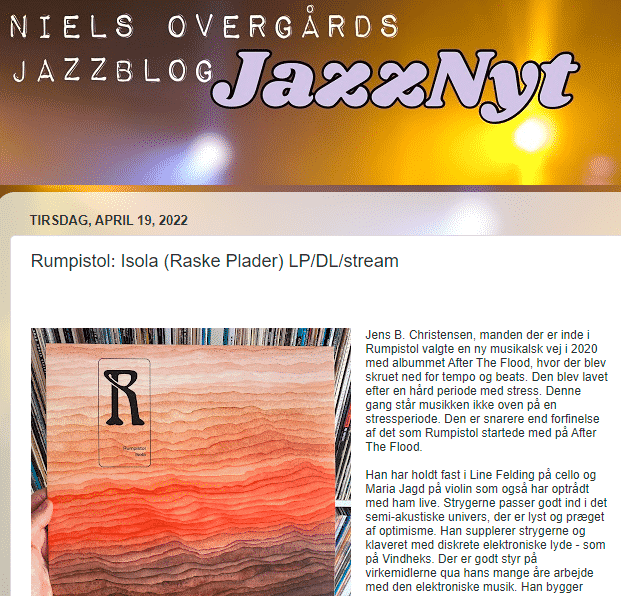 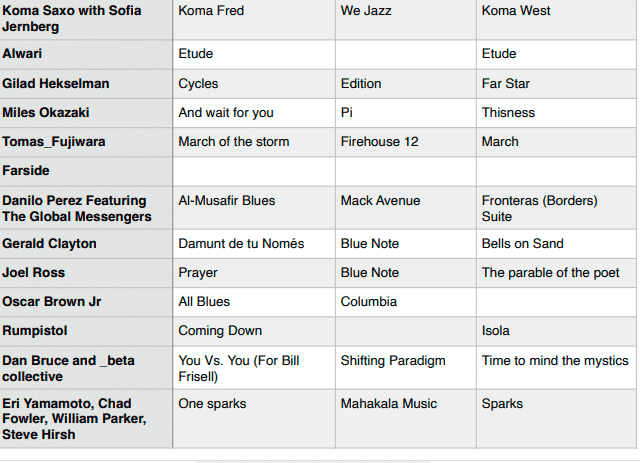 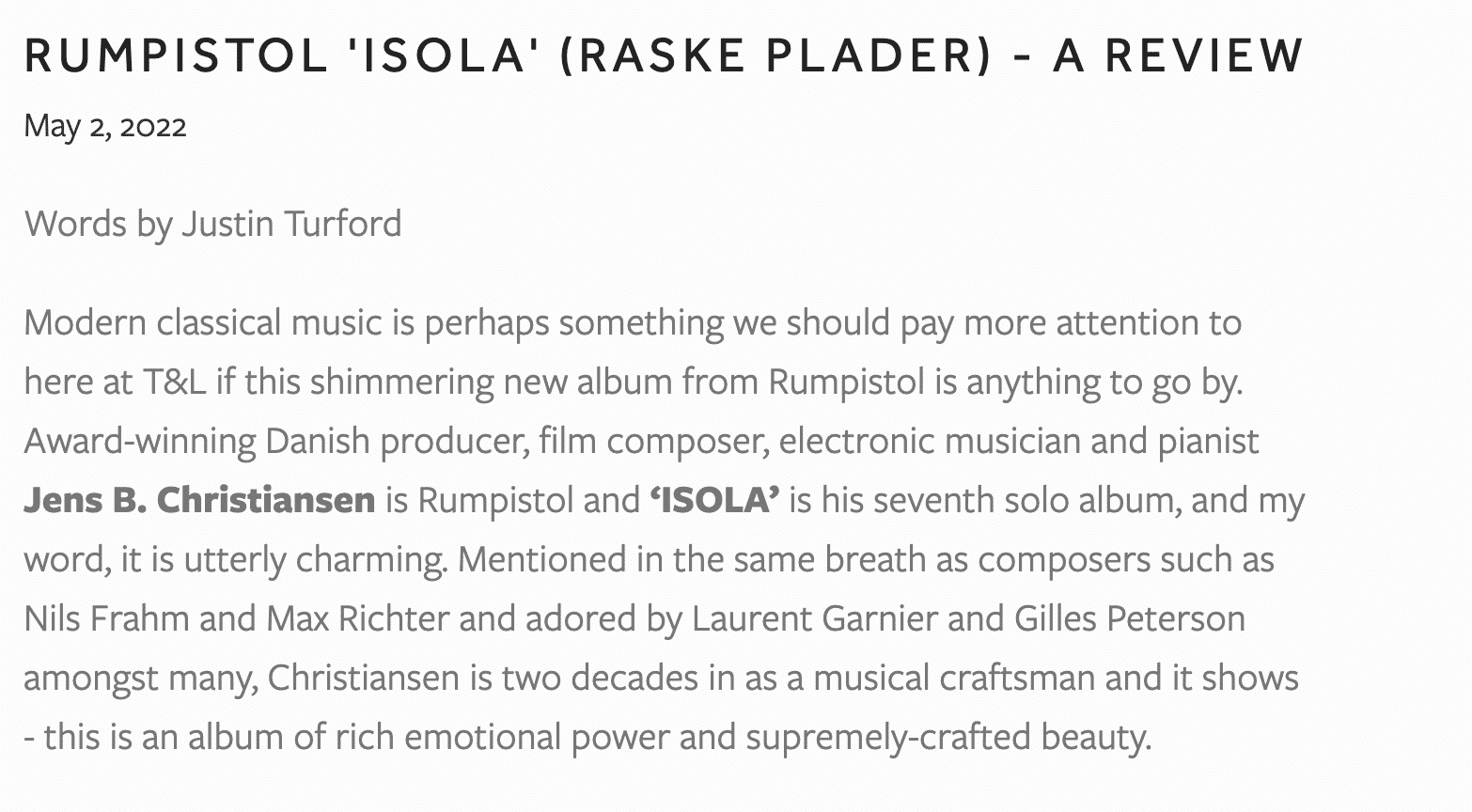