Harnessing the warm sound of a 1963 archtop Gibson ES-175, the intimate 7-track album is a collection of original compositions and arrangements of standard repertoire through which the Berlin-based guitarist’s trio delve into the little things – and people – that bring colour to our lives .

Raised on the likes of Sting and Eric Clapton and studying under contemporary jazz guitar icon Kurt Rosenwinkel, the result is a sound containing an undeniable respect for the jazz tradition, the guitar, and songwriting.

Keßler’s compositional style is thoughtful, familiar and warm, driven by love for the guitar and an acute understanding of the instrument’s rich musical history, as well as a desire to share cherished pieces of himself with his listeners.

‘Le Pull Vert’, reminiscent of Bill Frisell’s Americana magic, is in fact the first composition Keßler ever wrote. “I must have been 14 or 15 at the time. I remembered the melody when I was riding my bike to school.” Another, ‘Für Hans’, is a tribute to his late Grandfather who played an important role in his life.

Perhaps the most striking aspect of the work is the authenticity with which Keßler shifts between genres and soundworlds. From virtuosic contemporary jazz reminiscent of New York’s Jonathan Kreisberg, Americana-tinged acoustic fingerpicking, bluesy guitar-led ballads, what unites the record is Keßler’s personality and devotion to the music. In his own words, “it’s always about the song. Music doesn’t need an ego”.

Alongside Andreas Henze on bass and Tobias Backhaus on drums, the ensemble exhibit masterful levels of maturity, modesty and spirituality that are sure to capture any careful listener’s attention.

Nobody Else But Me 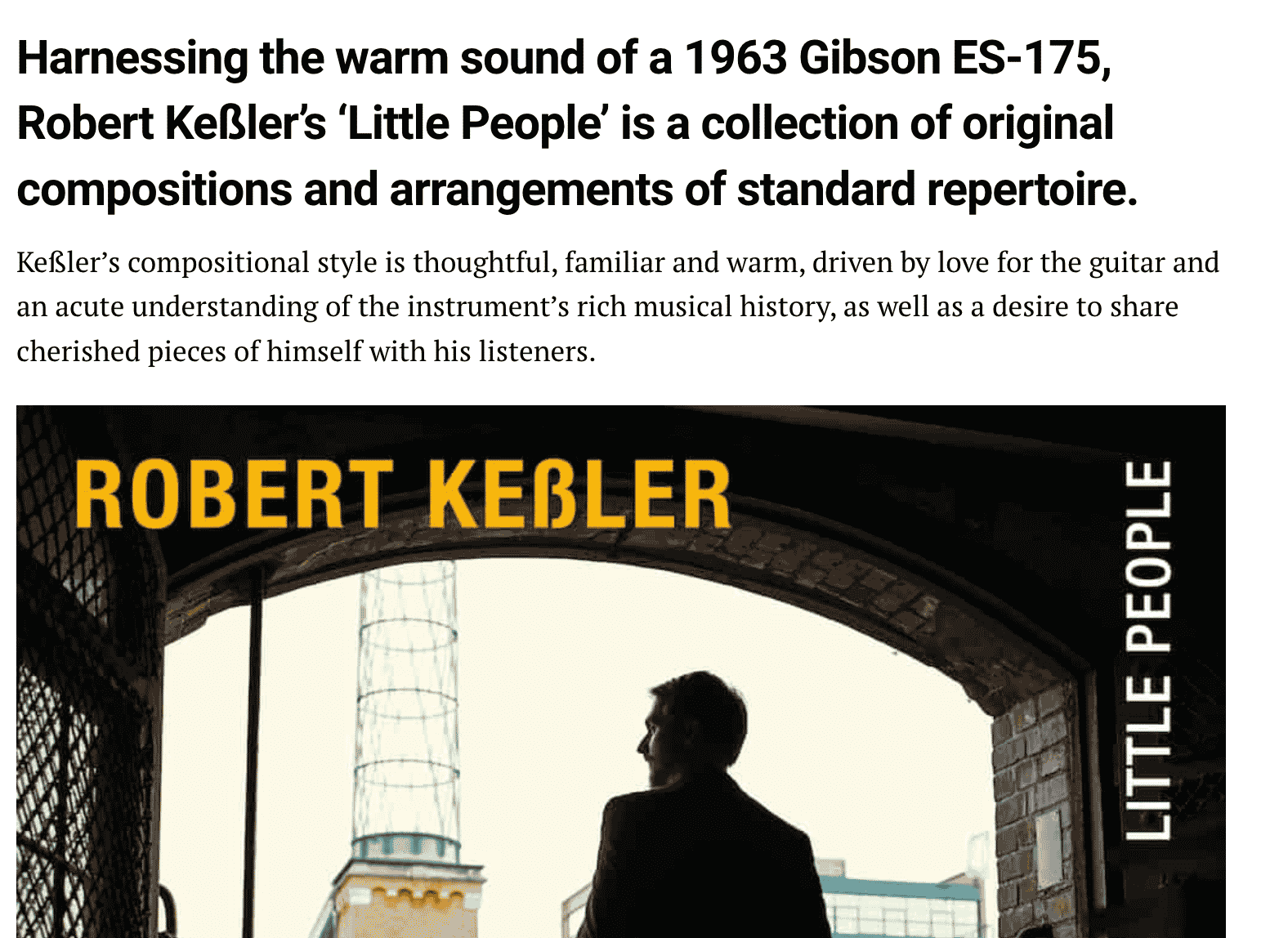 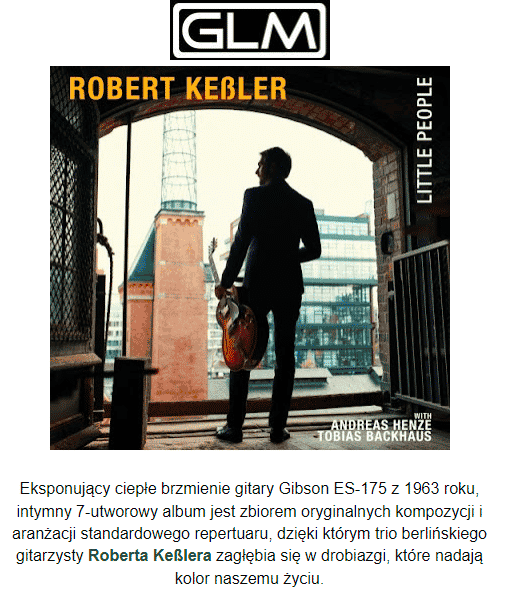