“How jazz in Austria can and should sound”  – music-news.at 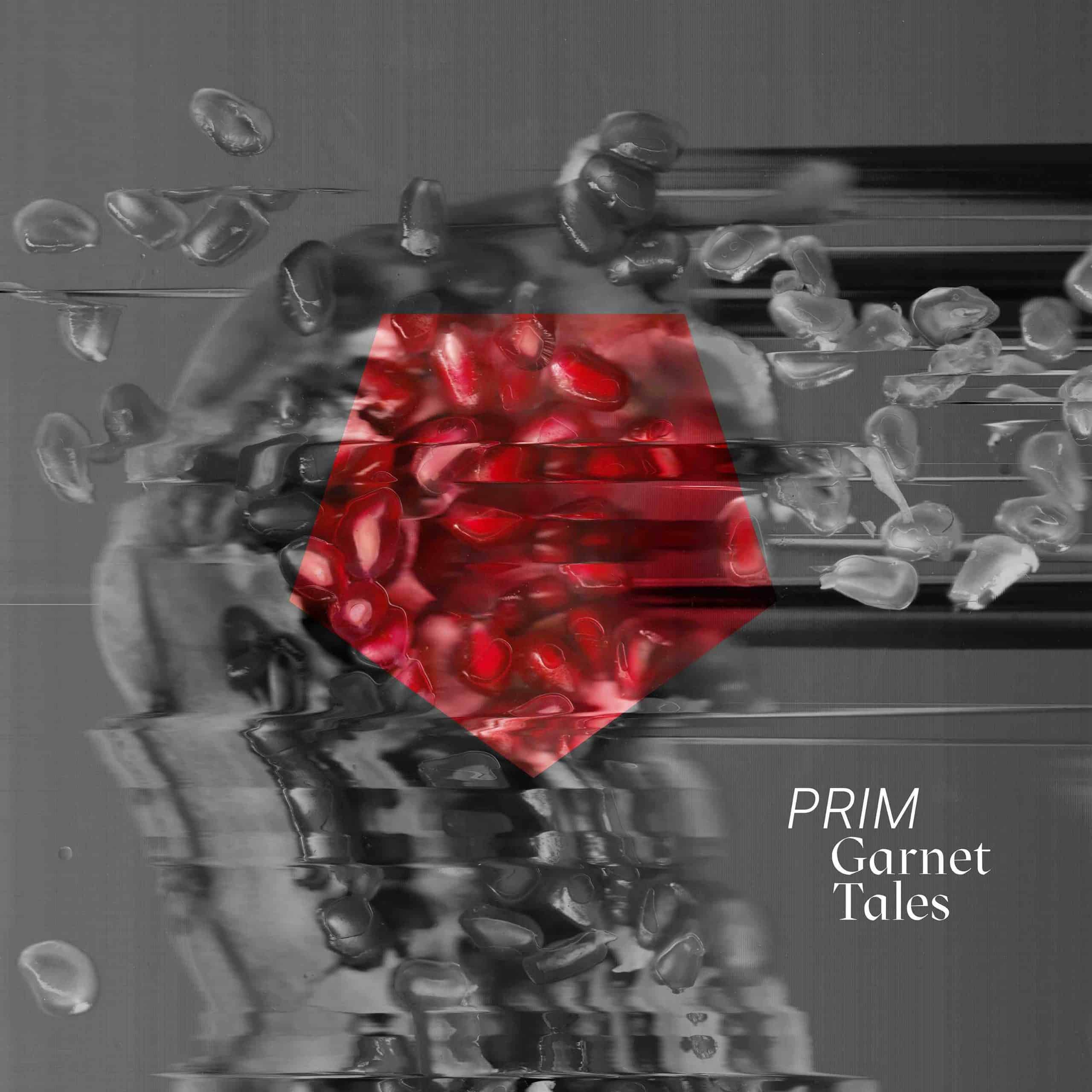 “Complexity, dichotomies and colourful variety rule the lands… Our decisions were driven by the desire for stylistic variety, and to experiment with contrasts.”

PRIM was formed in 2015 by three musicians steeped in Vienna’s vibrant music scene. Since then they have impressed critics and crowds alike with their progressive sound and technical virtuosity.

The cultural landscape of Vienna – the world’s classical music capital – serves as an interesting background for their experimental but nonetheless accessible style. Their intriguing compositions and innovative use of the standard piano trio line-up differentiate them from standard jazz trios. Despite their diverse musical inspirations and individual manner of playing, the three musicians complement each other perfectly.

Their debut album, More & Less Diminished, released in 2016 with a different line-up (Biller, Konuray Mutluer, Ralph Dammerer) was described as demonstrating “how jazz in Austria can and should sound” (music-news.at)

They were enthusiastically received by the public in many settings (Jazzahead Clubnight in Bremen, at Jazz Brno, ACF Bratislava, on tour in China etc.) and featured on radio shows like the Ö1 Jazznight and Radio Proglas’ “Jak se vám líbí”.

With its diverse influences, clever compositions and unique ensemble sound – augmented on one track by rising star saxophonist Victoria Pfeil – Garnet Tales demonstrates that Vienna and its jazz scene have much to offer.