According to Buddhism, “hindrances” constitute the various obstacles that prevent peace of mind and mental clarity.

Portuguese pianist Pedro Neves ponders this concept on his fourth trio album (Hindrances, out October 19th), inspired by an imaginary journey to the mountain top.

Accompanied by the rhythmic richness of José Marrucho on drums and the musical complicity built with bassist Miguel Angelo over several years of friendship, the music is imbued with a spirit of relaxedness and the idea that – perhaps as in life – less is sometimes more.

This is not a pedestrian trek though; the performance possesses flashes of energetic improvisation, hard swing and rhythmically dextrous melodies, whilst displaying a maturity that leaves the ego far below them.

Neves himself is widely acclaimed in his native Portugal.

His debut album Ausente (2013) was featured in various “Album of the Year” lists as well as one of “13 must-have albums of Portuguese jazz.”

Described by journalist Nuno Catarino as making “some of the most beautiful and delicate jazz music made in Portugal” his intimate compositions pull the listener into the ensemble’s melancholic world, where the lines between intricate arrangements and improvisation are blurred. 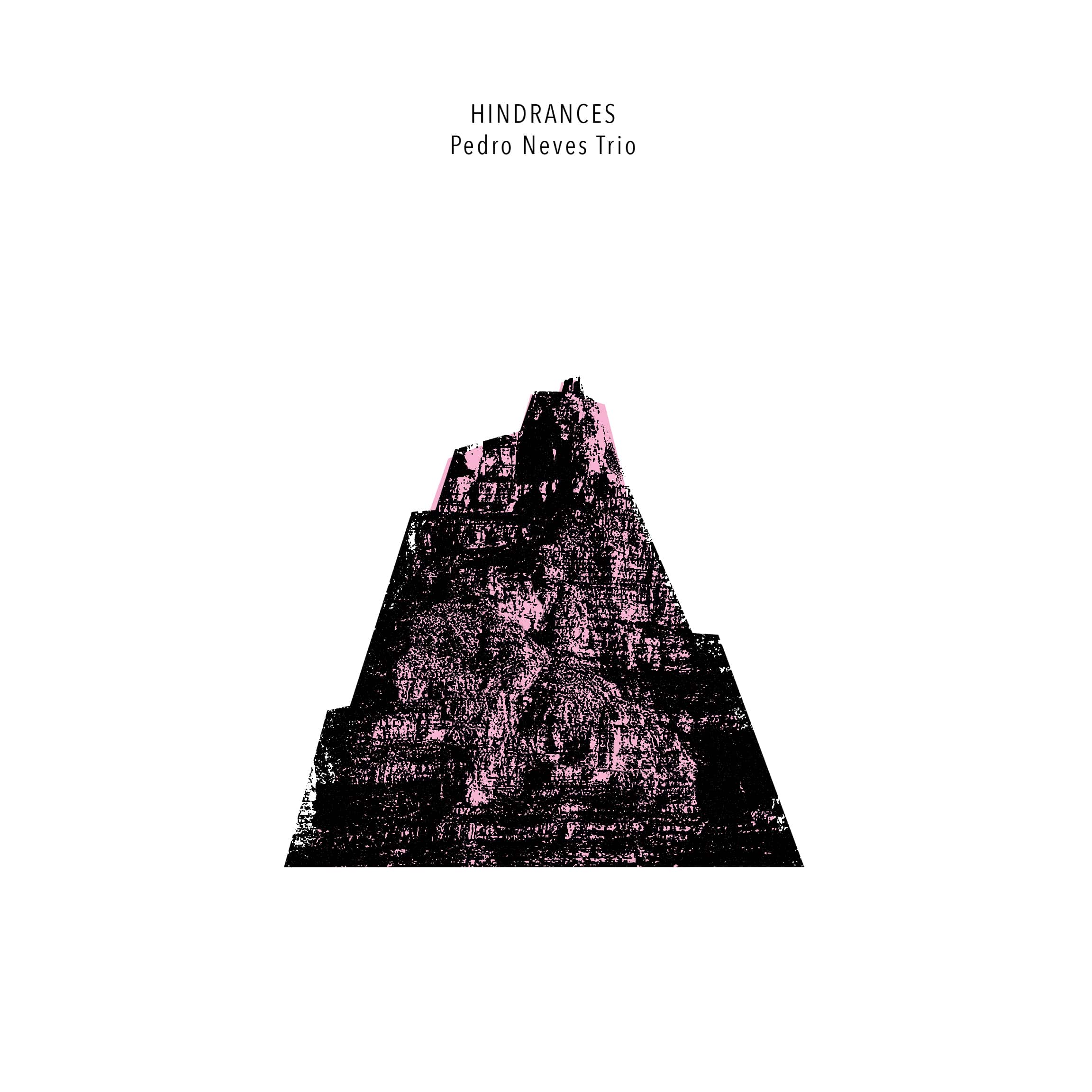 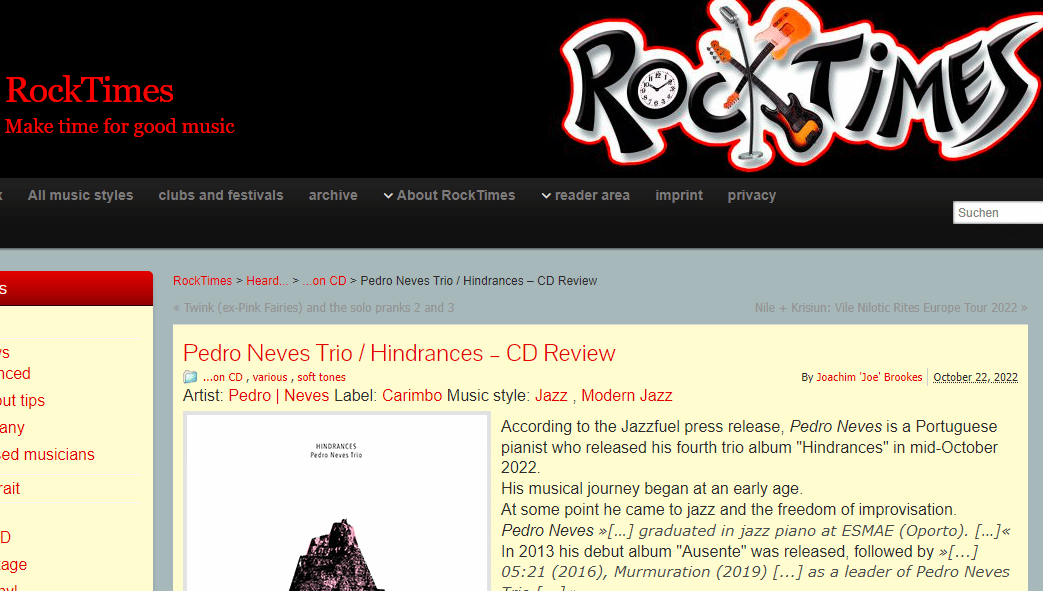 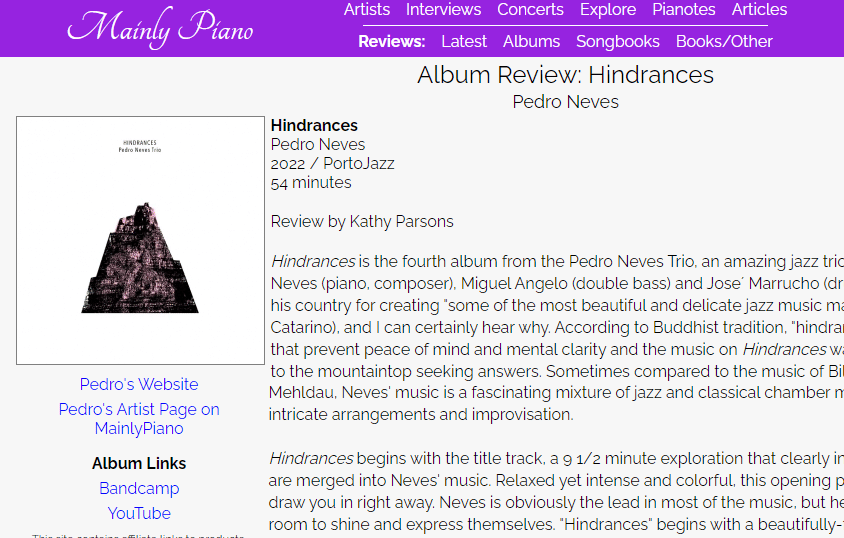 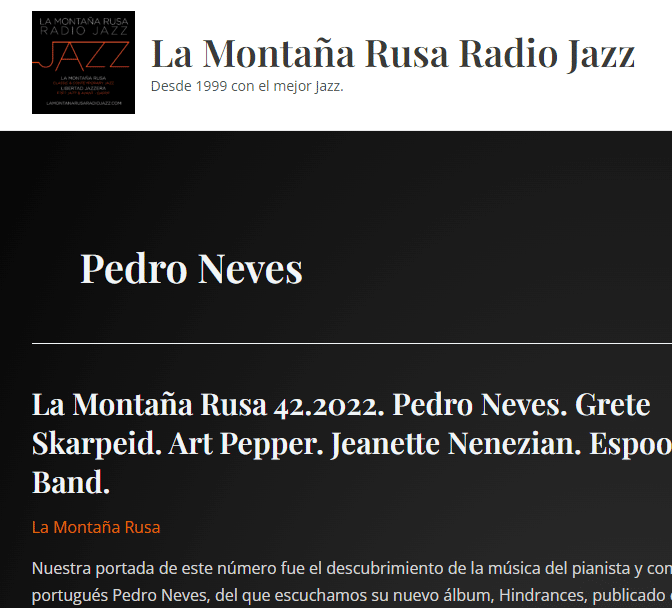 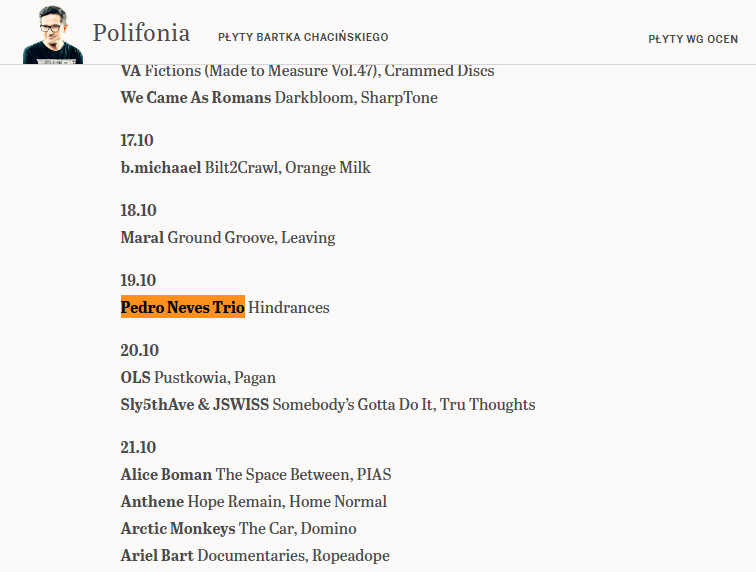 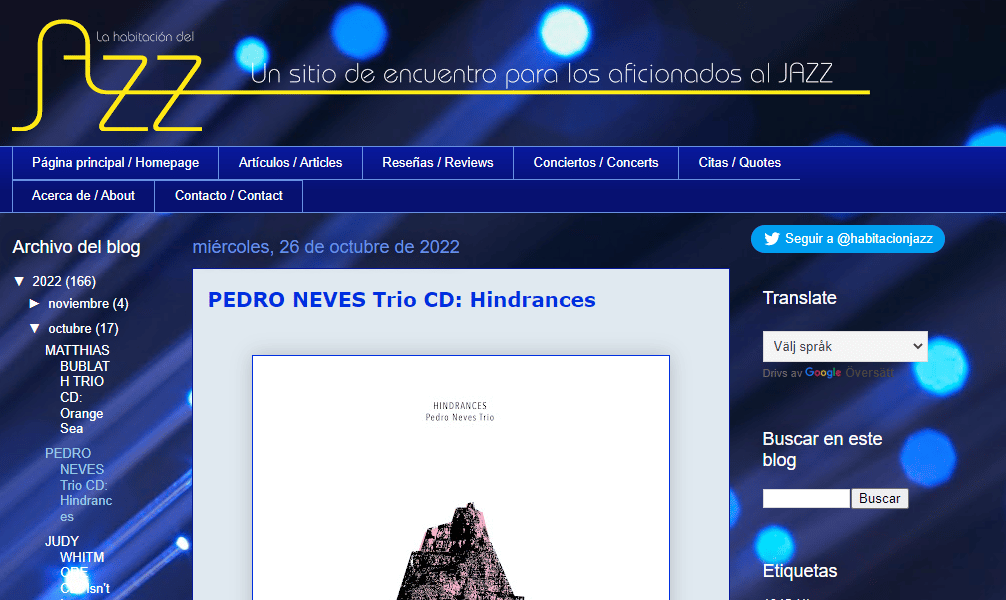 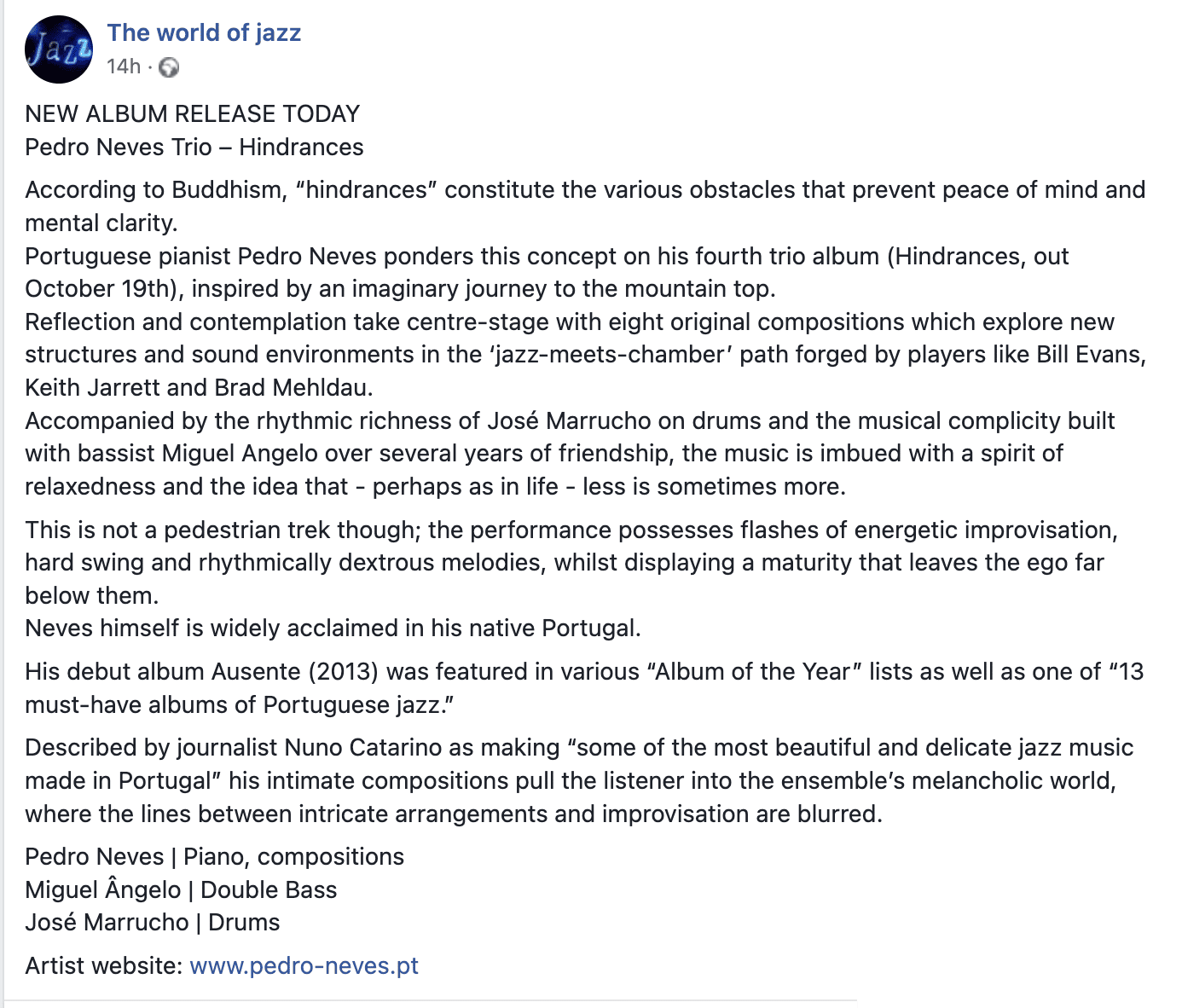 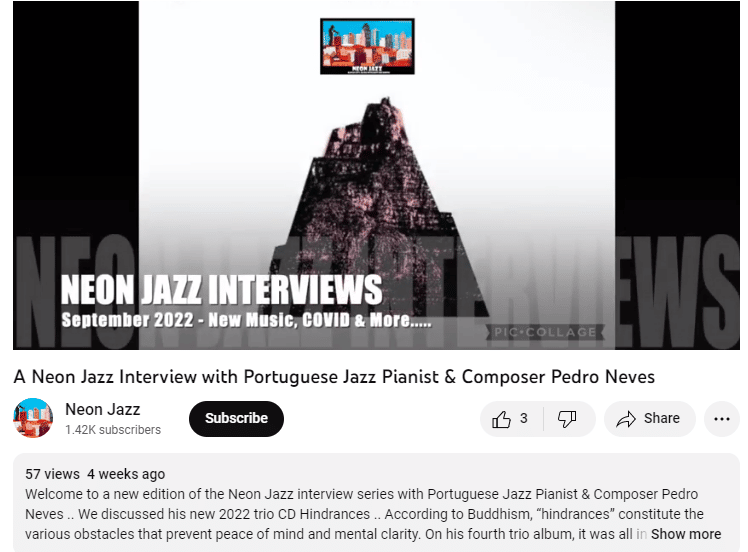 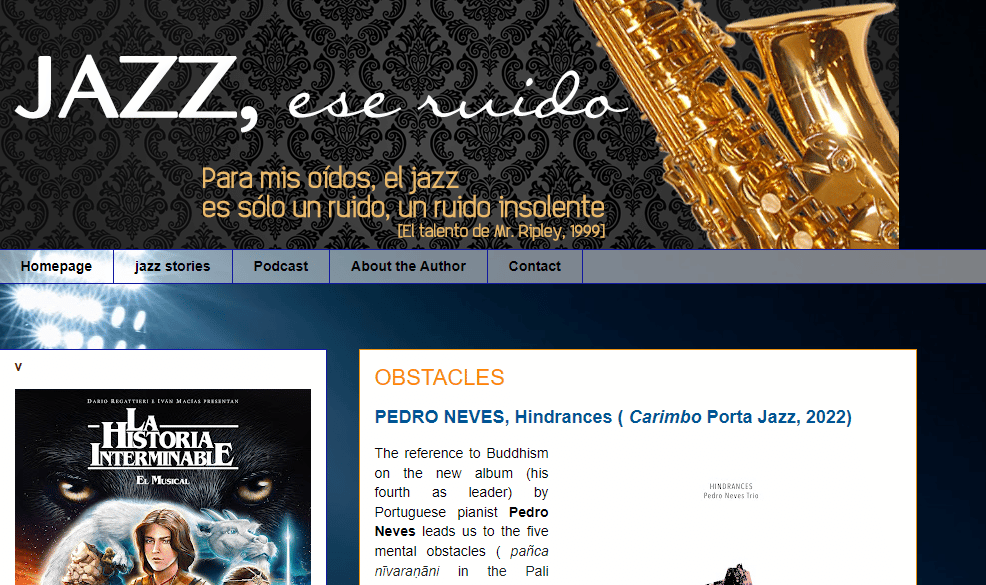 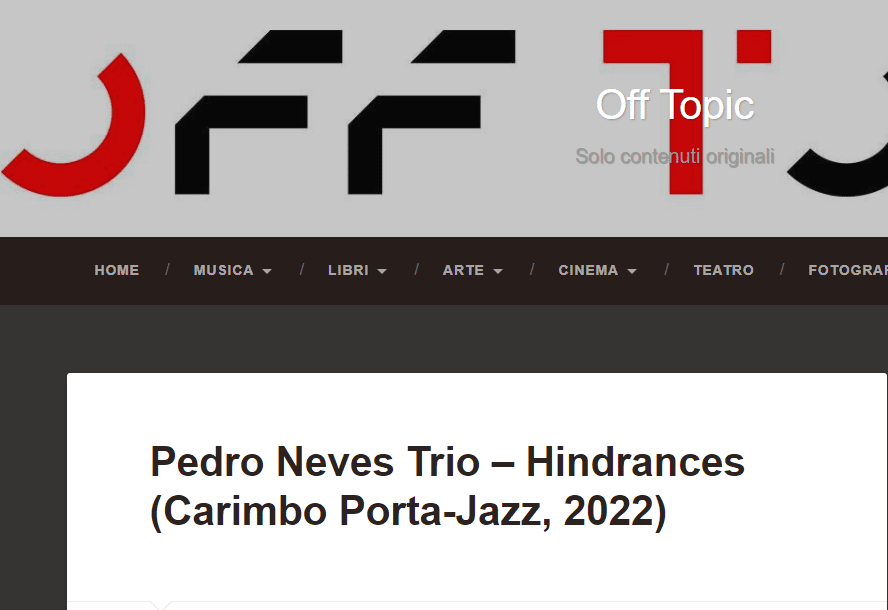