With a timeless, emotive vocal quality reminiscent of the great Nina Simone, Danish vocalist Nana Rashid is proud to present ‘Music For Betty’, her debut on April Records, this spring.

Backed by critically acclaimed trio Little North, the record presents 8 gems which showcase an artist with a commanding stage presence and a knack for storytelling that belies her youth.

Walking a tightrope between an homage to her idols and an undeniably modern, self-assured performance, the vocalist places herself in the present through her charged lyricism, and political/spiritual undertones.

The heart and soul of everything Rashid does is rooted in the belief that music can remind us of what we have in common – our humanity.

A reference to the first track ‘Poor Blue Betty’, the album’s name is a tribute to the parts of ourselves we dismiss but still so badly desire as they are what make us whole. The eight tracks on the record were written and chosen out of a wish to make music for the dismissed parts of Rashid’s soul as a tool to reintegrate them into herself.

A follow-up to her 2016 release “Sorrow In Sunlight”, her use of piano trio Little North adds an extra dimension to the cohesion of the music. Appearing on the cover of Spotify’s ‘State of Jazz’ playlist (twice!) and with a glowing review in Downbeat Magazine for their 2022 album ‘Familiar Places’, their subtle musicianship shines a light on Rashid’s powerful vocal and allows the lyricism and songwriting to speak for themselves.

The arrangements are naked and raw, yet elegant. The piano trio has a dusty and at times almost cinematic sound to it. In other places, the trio slides into punchy, organic expression supporting the wailing messages of unfairness and sorrow.

From the spacious, Scandinavian-jazz tinged ‘Goodbye My Love’, to the world of texture and extended techniques from pianist Benjamin Nørholm Jacobsen in ‘Johnny Guitar’ to the laid-back groove of ‘Mother, Father’ with an American attitude, the album flows through a sea of influences, grounded by its captivating, melancholic tone.

Telling stories with maturity, confidence, and style, Nana Rashid’s captivating voice draws the listener in and takes them on a journey through the innermost thoughts and feelings that make up this compelling debut album which provides a fresh take on how modern Scandinavian vocal jazz can sound today. 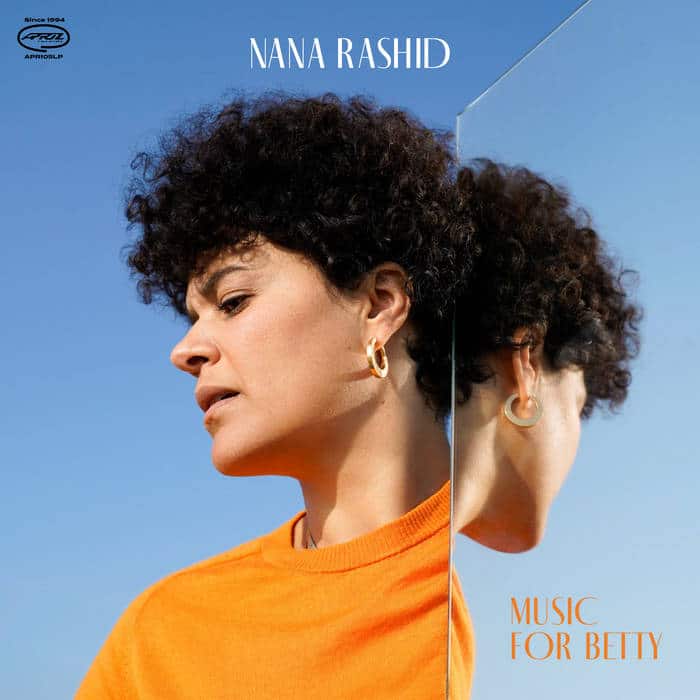 Track Listing
Poor Blue Betty
Goodbye My Love
Johnny Guitar
Mother, Father
No Moon At All
Pearls
They Call It Love
Some Other Way 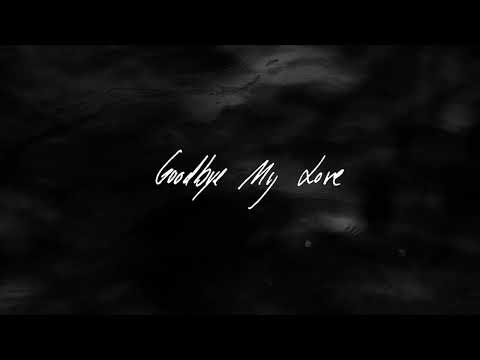