The Barcelona-based label has a long history of documenting the stars of tomorrow and Eppinger’s mix of standard repertoire with standout originals is a logical match.

Born in Los Angeles, raised in Germany and based in Amsterdam, his sound is warm, relaxed and steeped in tradition, having studied under greats such as Peter Bernstein and Julian Lage at Jazzcampus Basel as well as Jesse Van Ruller during his Masters at the Conservatorium Van Amsterdam.

Debut albums from young, conservatoire-trained jazz musicians can sometimes run the risk of sounding flashy or overplayed. In the case of Linus Eppinger the opposite is true; the music is self-assured, soulful and honest, finished with flashes of real personality and humour.

Recorded at ‘t Zonnehuis in Amsterdam, the albums eight tracks are a mixture of Eppinger’s originals and standard repertoire

Perhaps the greatest testament to Eppinger’s musical maturity is the quality of the company he keeps on Leaning In. Drummer Jorge Rossy is internationally-recognised as one of the most influential drummers of his generation, having recorded and toured with household names such as Brad Meldau, Kurt Rosenwinkle and Wayne Shorter to name a few.

Berlin bassist Doug Weiss cut his teeth in New York City where he performed regularly with jazz icons including Lee Konitz, Chris Potter and Brian Blade. Completing the quartet, young pianist Nicolai Daneck may be less of a familiar name, but his melodic soloing and sensitive accompaniment is a musical highlight on the record.

For forward-thinking fans of the jazz tradition, Linus Eppinger’s debut shows that the future is in safe hands. 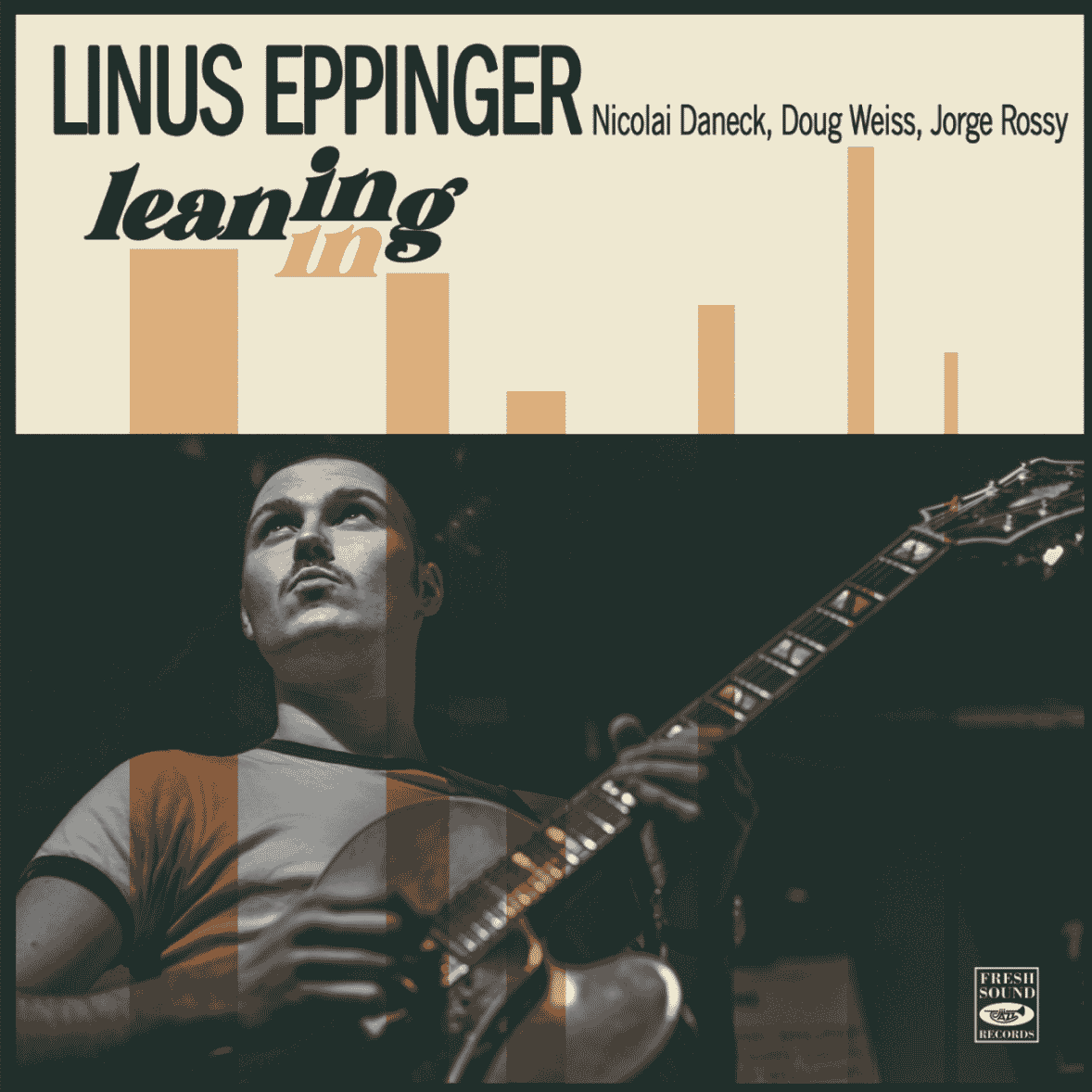 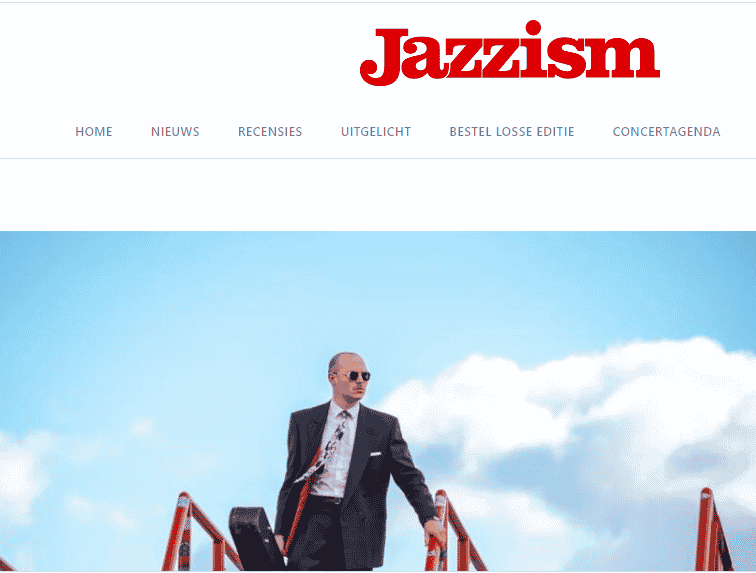 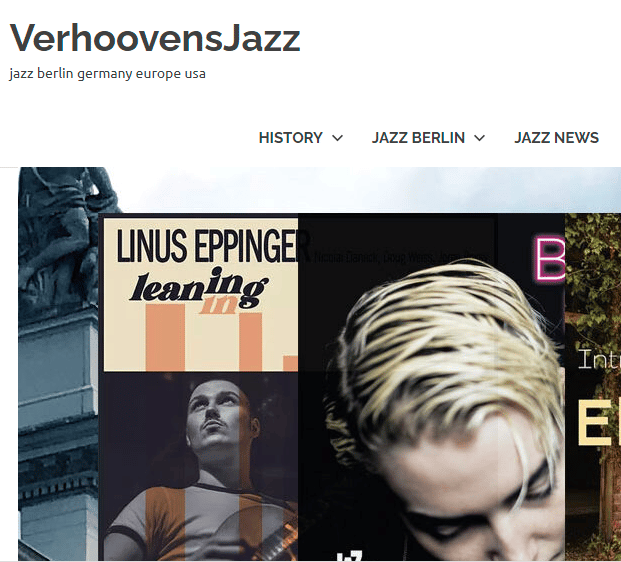 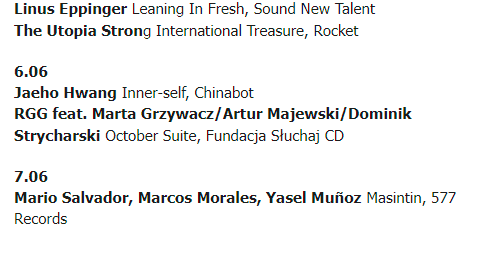 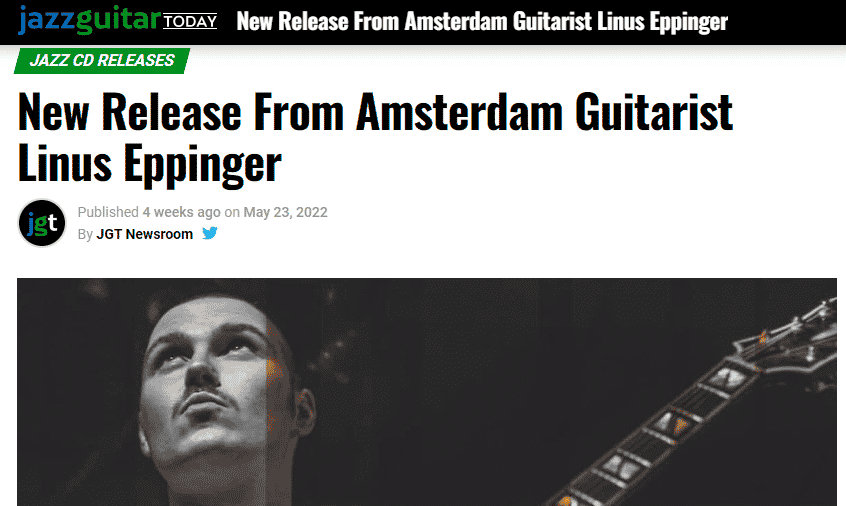 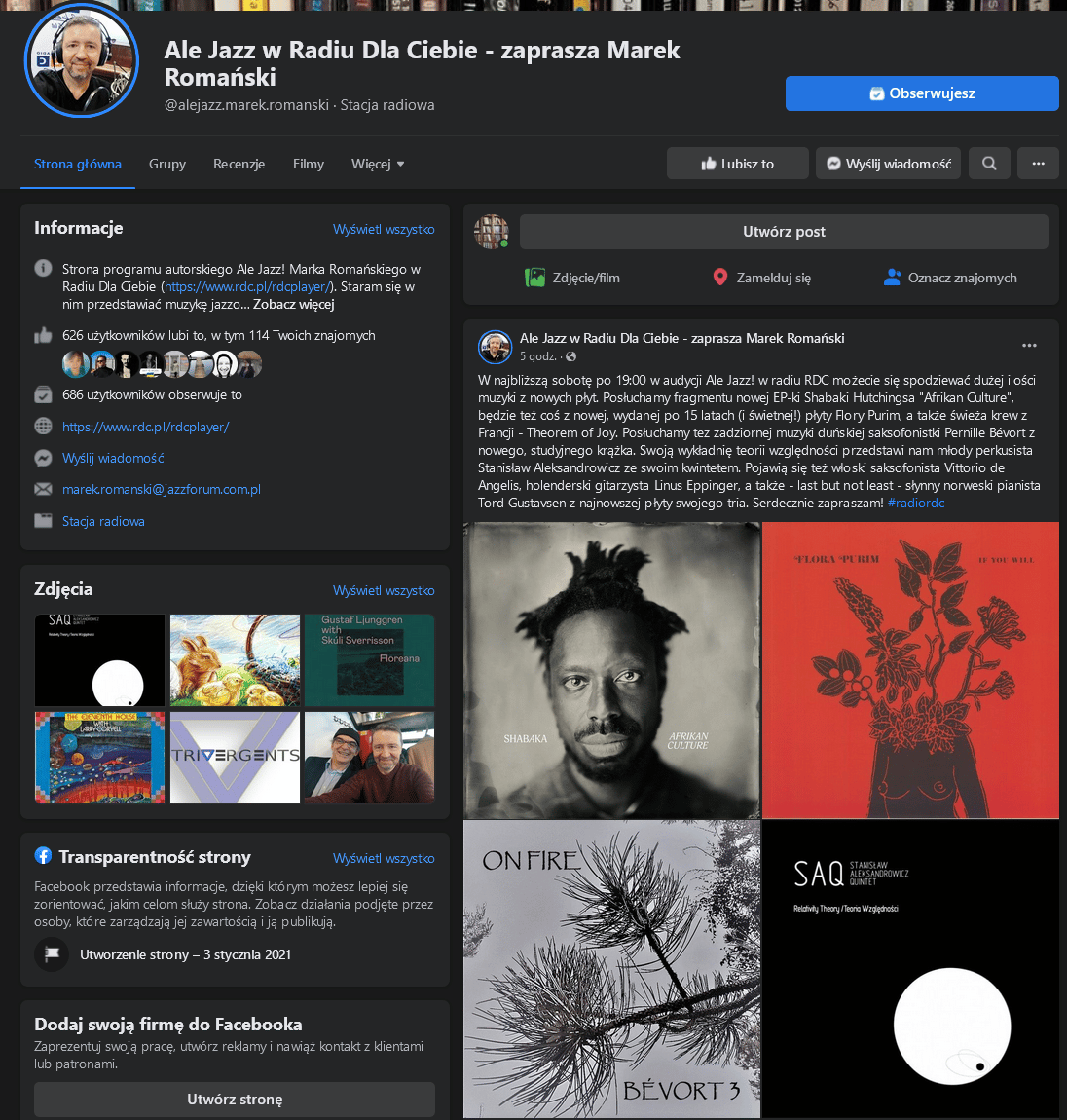 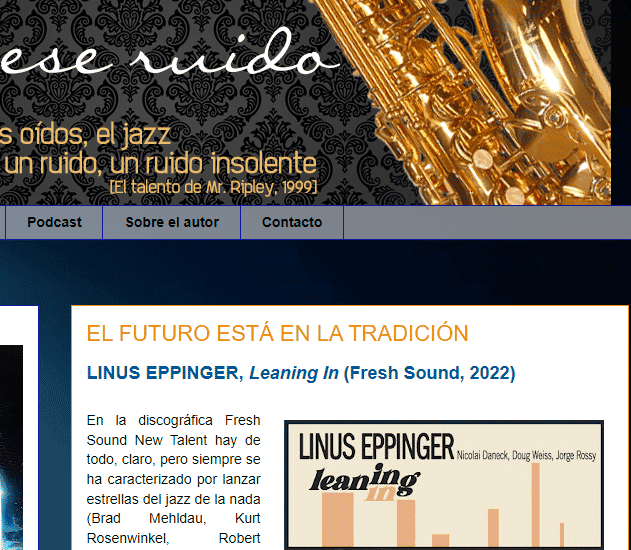 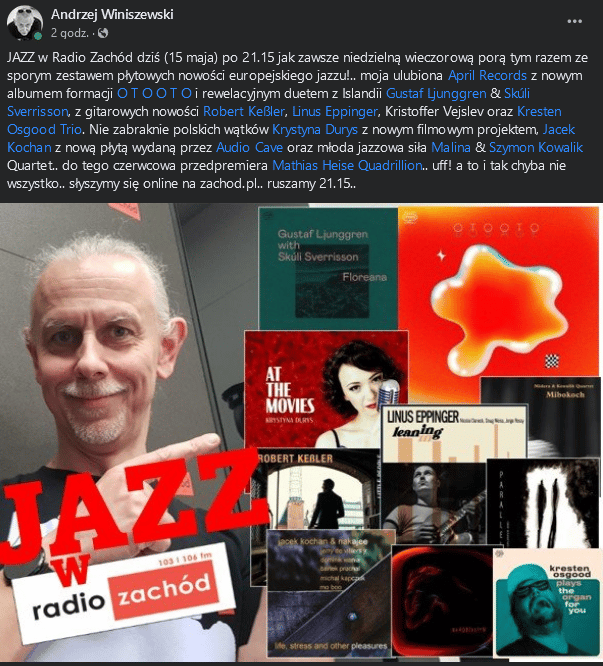 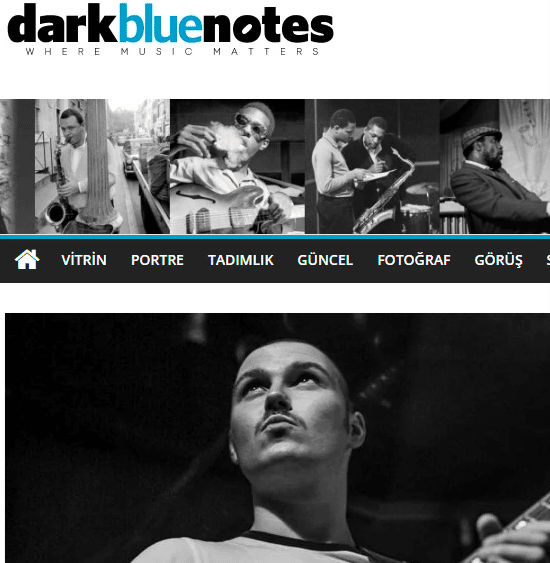