Out August 26th on April Records, their most ambitious and adventurous record yet album pairs the self branded “Danish band with world roots” with a big band committed to embracing innovative contemporary jazz and guest star vocalist Hilal Kaya.

Formed after an improvised set at 2013’s STRØM Festival in Copenhagen, the four members that make up Kalaha share a collective passion for collaboration and an open-minded approach to music making.

Each being active members of different corners of the Danish music scene, the result of their combined musical personalities is refreshingly modern cross between thoughtful songwriting and high level jazz-minded musicianship.

While their 2021 release ‘Mystafa’ saw them collaborate with a number of vocalists, ‘Tutku’ sees the entrancing vocals of Danish/Turkish artist Hilal Kaya as the focal point of the record.

Grounded by the driving sounds of Anatolian rock, the nine track work weaves between folk, spiritual jazz, and even disco, serving up a wealth of danceable grooves and rich harmony. Produced by Kalaha themselves, the production style shifts between the close, modern sound of a pop outfit and the expansive, reverberated sound of a 20 piece ensemble.

Soaring over the top of AJO’s intricate ensemble arrangements are an expansive network of electronic sounds, carefully designed and played by two of Denmark’s leading synthesists, Jens “Rumpistol” B. Christiansen and Mikael “Spejderrobot” Elkjær.

With careers including international recognition from UK trendsetter Gilles Peterson, their immersive sound-world of melodic synth solos and explosive dub-tinged sound effects transform Tutku into a large ensemble record unlike any other.

Completed by legendary drummer Emil de Waal and in-demand guitarist Niclas Knudsen, Kalaha’s striking and colourful visual identity shares the Middle Eastern influence of their music and enhances the psychedelic nature of their songs, invoking otherworldly imagery in the listeners’ minds and rounding Tutku off as a cohesive, well thought out recorded statement. 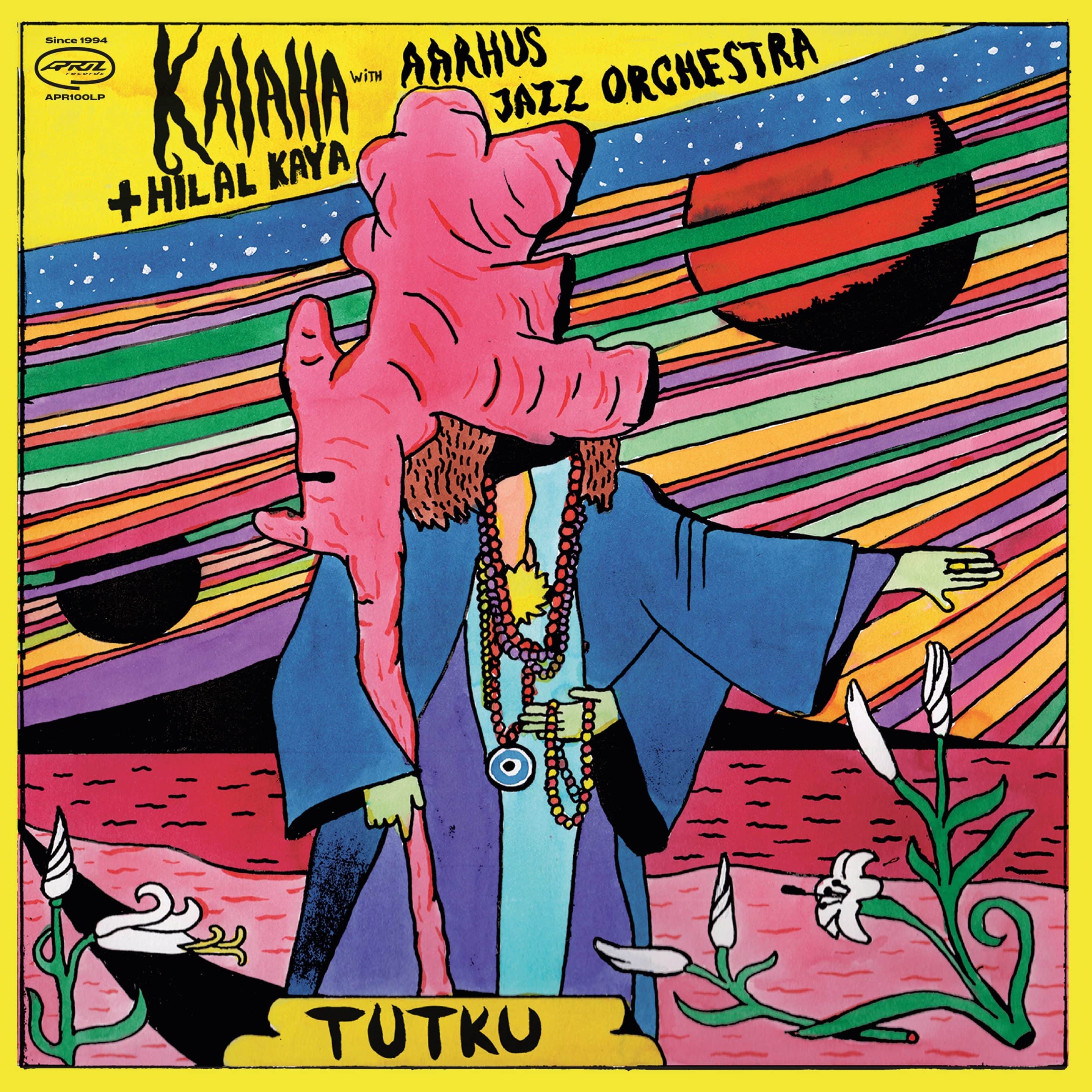 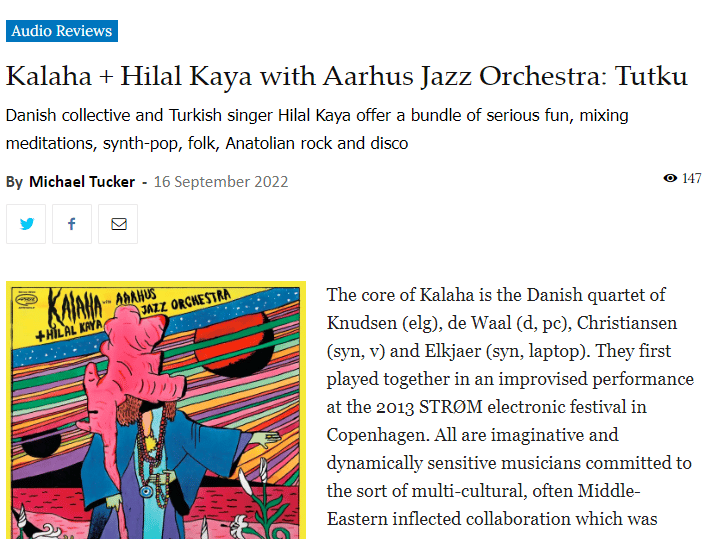 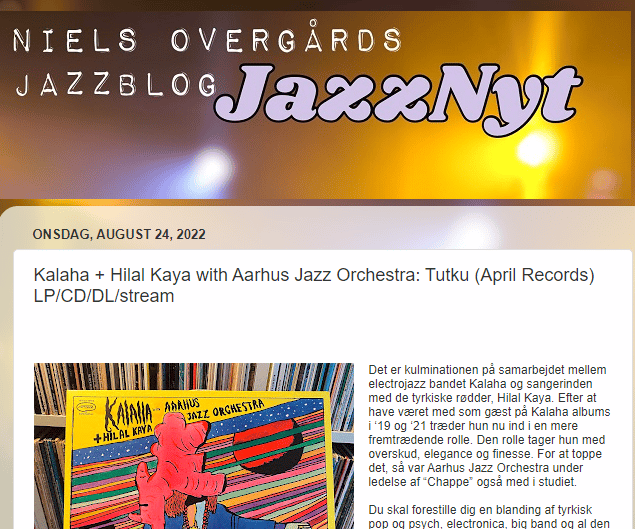 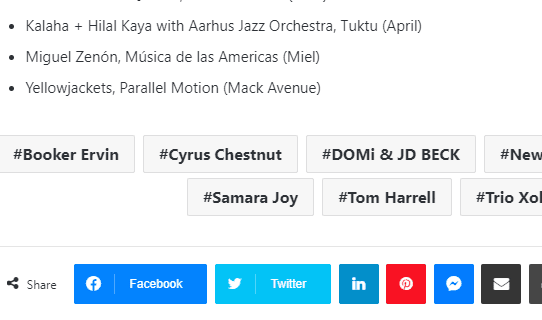 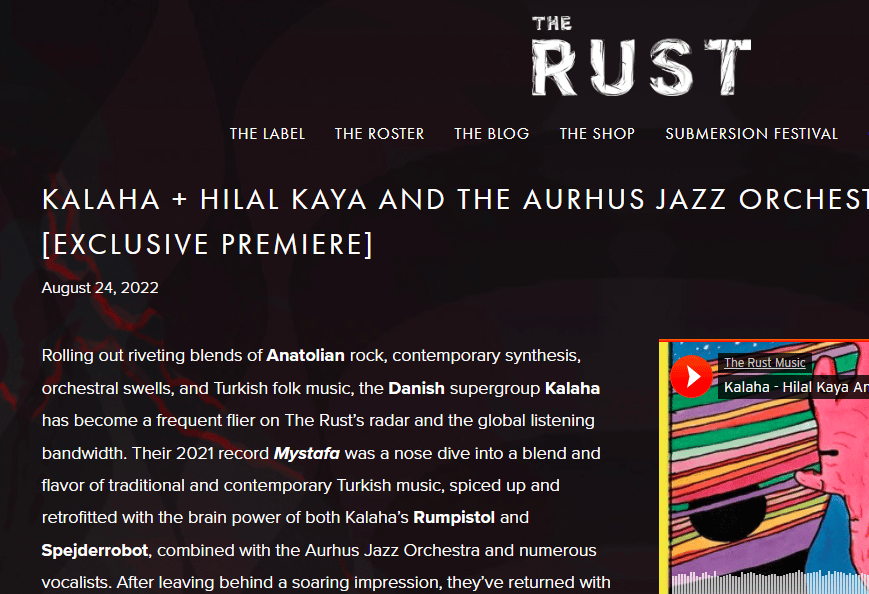 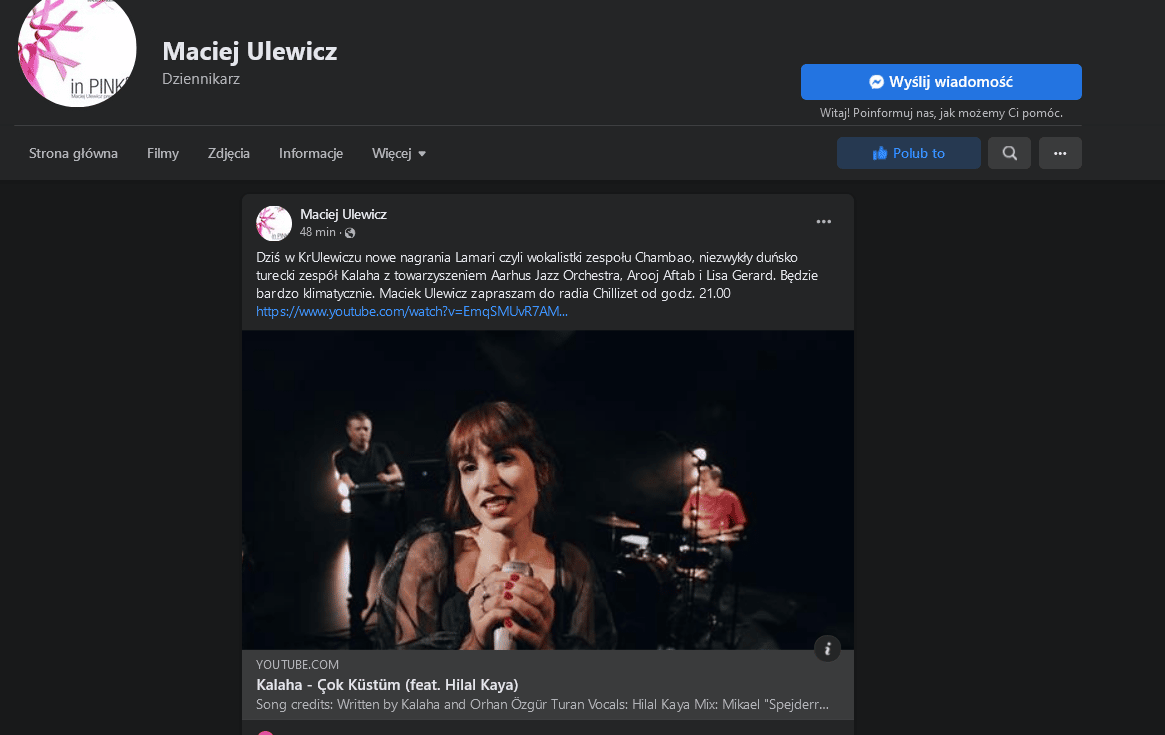 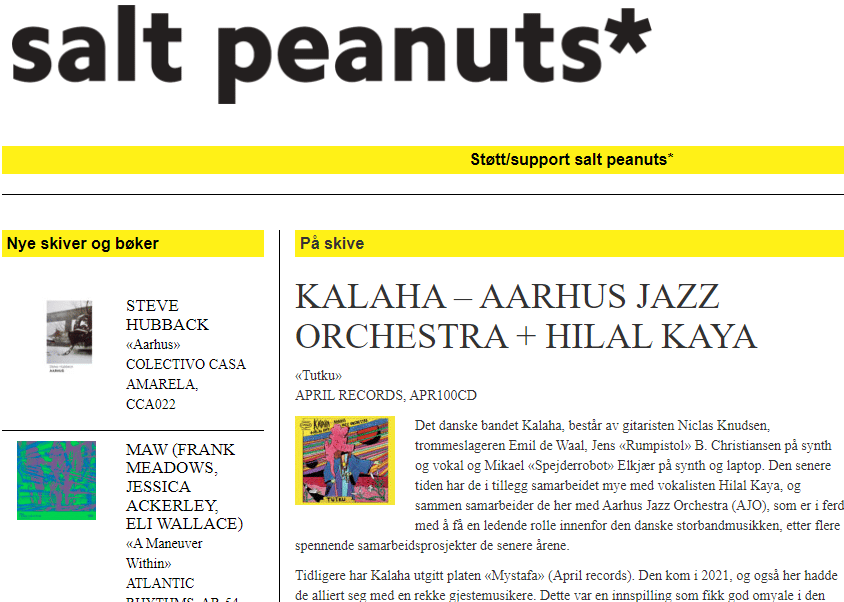 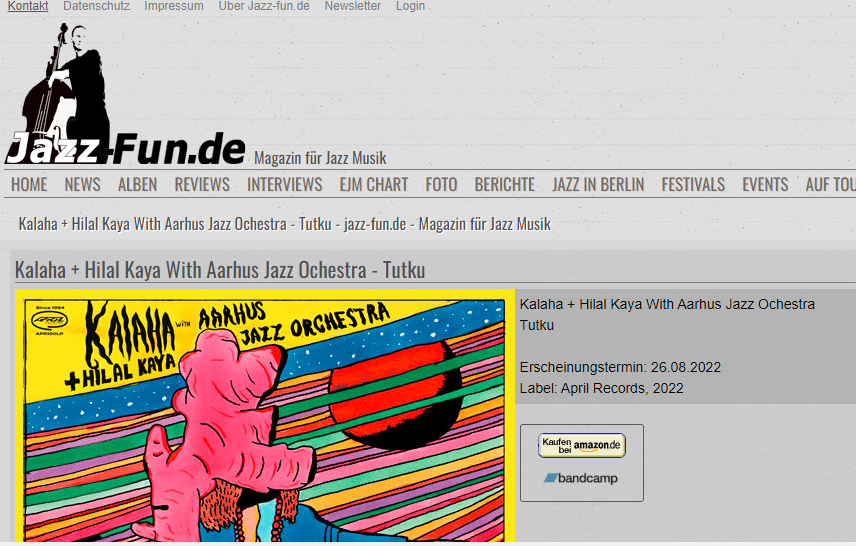 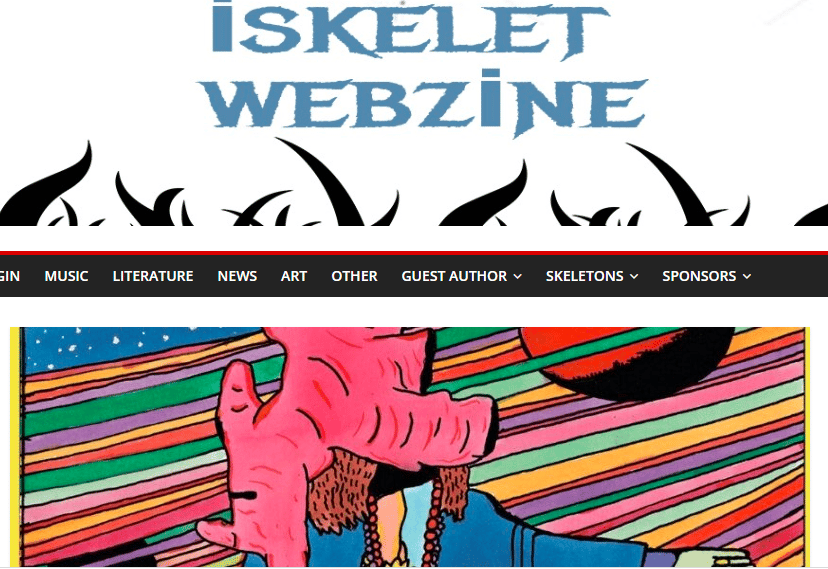 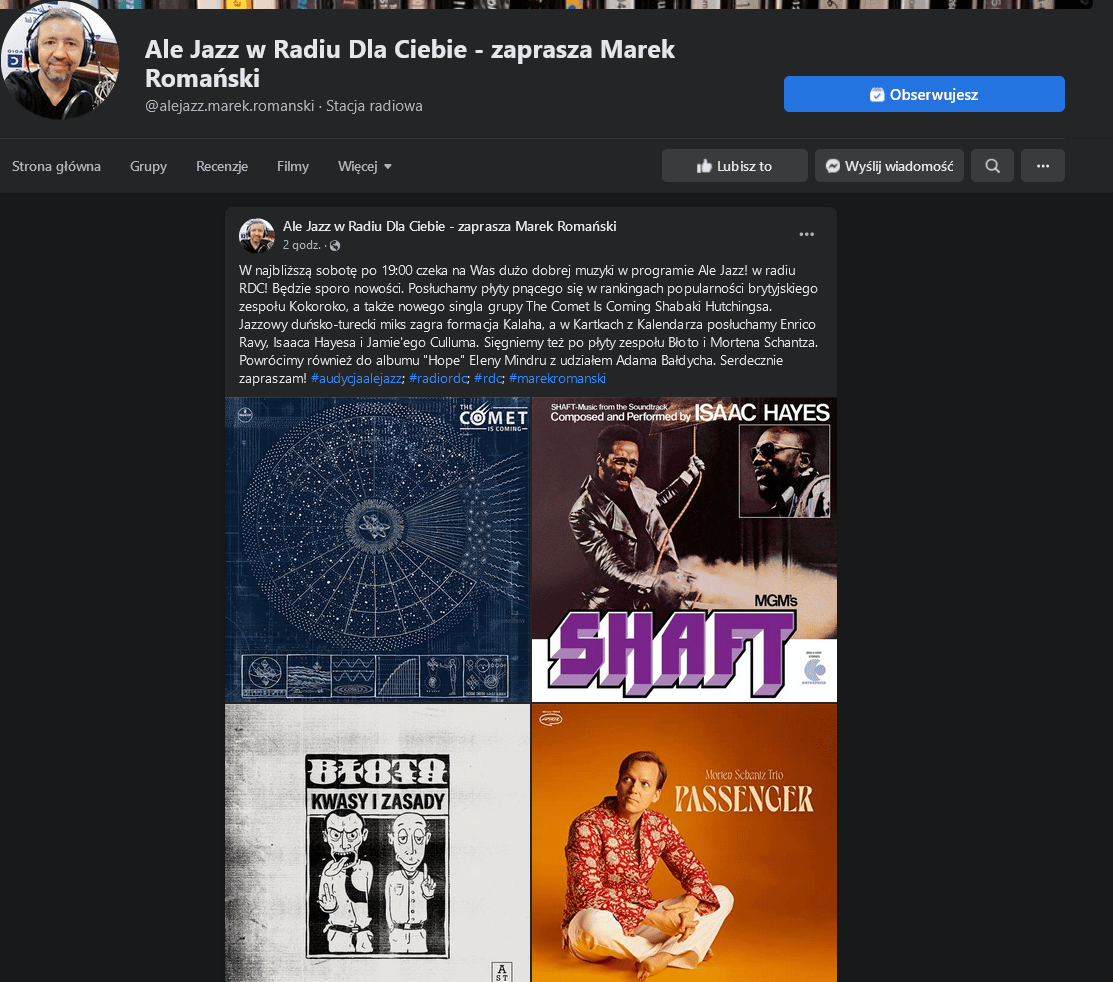 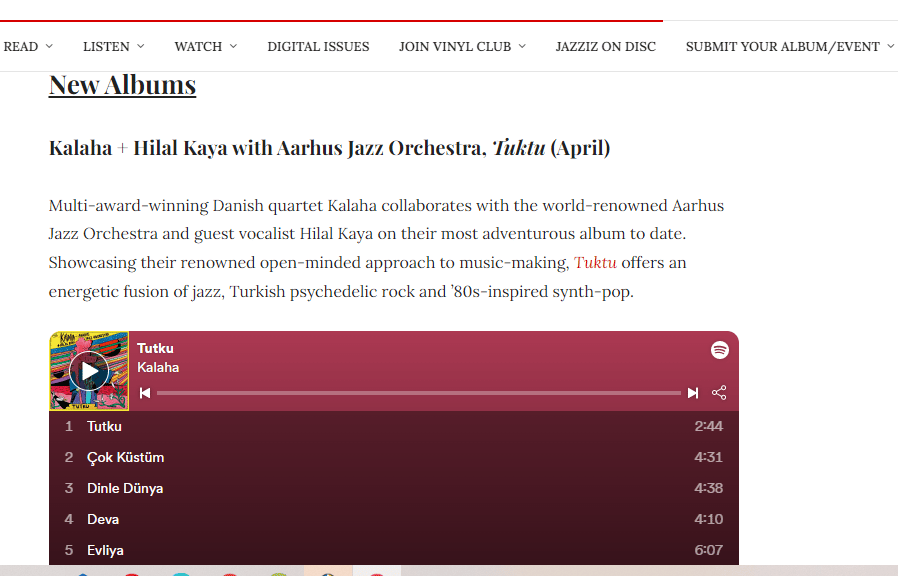 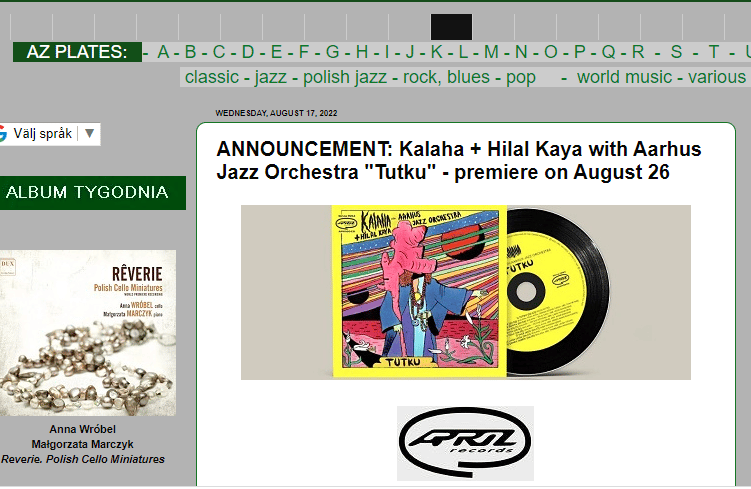 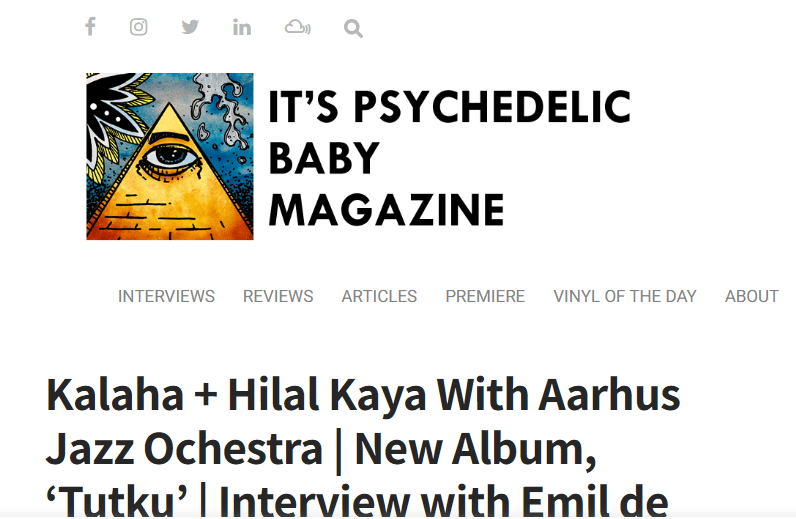 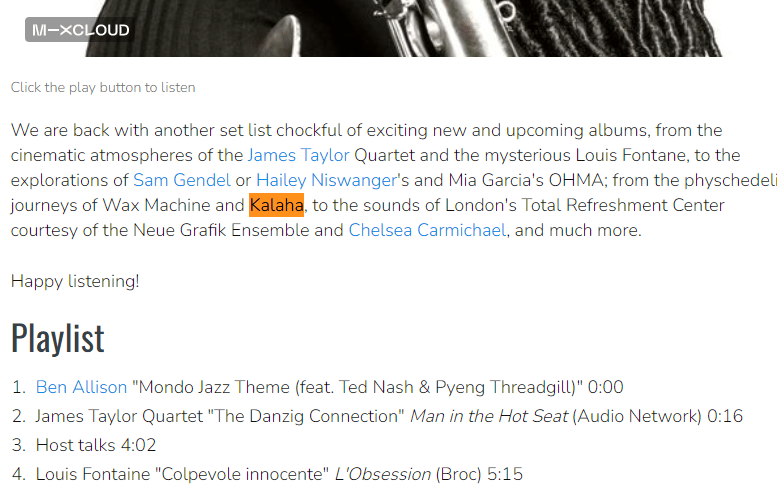