Danish group Human Being Human are a piano trio with a name that is a question as much as a statement, in which bassist-composer Torben Bjørnskov gently asks just what being human entails.

Out June 17th on April Records, Equals brings together three players who musically ponder our need to share love and be good.

Idolising the likes of Gandhi and John Lennon in his younger years, Danish bassist Torben Bjørnskov believes this message of unity is what we need in a world full of conflict.

With the jazz piano tradition at its core, Human Being Human’s sound is full of surprises and possibility. Passages of timeless openness, energetic, virtuosic improvisation and propulsive syncopated riffs rub shoulders with influences that span Bach counterpoints, electronica and ambient music.

Thoughtful, intricate compositions serve as the vessel through which the ensemble can explore their collective musicality.

Bjørnskov likens their approach to playing to his daily walk through rural Denmark’s woods and lakes, taking notice of the subtle changes in the landscape and seasons with each passing day.

“It’s never really the same walk. And it’s the same playing jazz music. When you play a tune, you want it to be open. It’s the same chords, but every time it’s a new expression. You’re searching for something.”

What unites them is their mutual respect for the melodic and melancholic tone associated with Scandinavian jazz and a desire to spread their message of positivity with anyone who is ready to hear it. 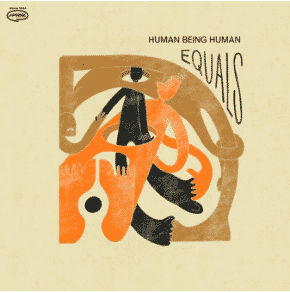 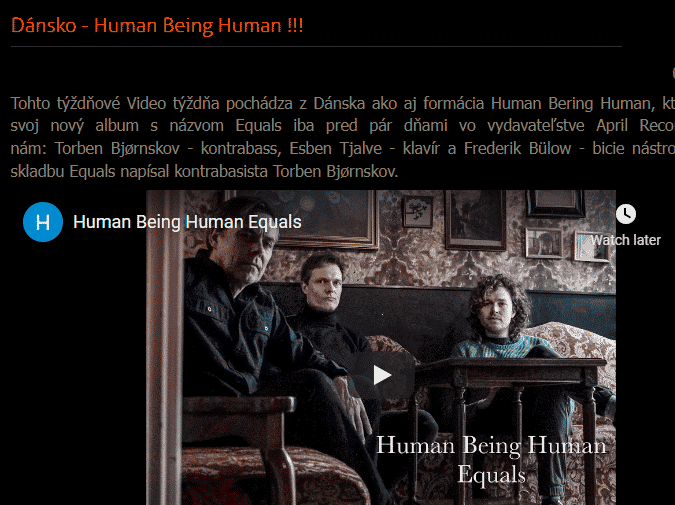 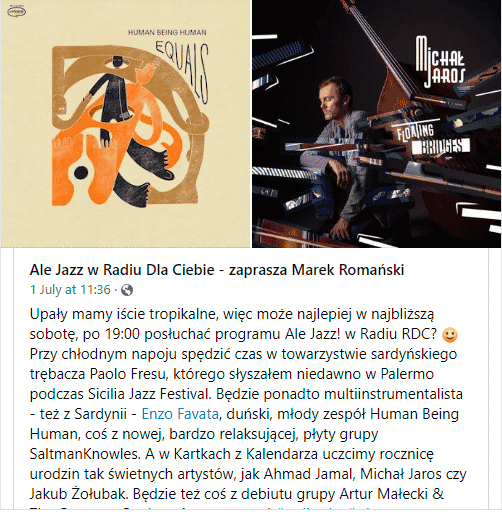 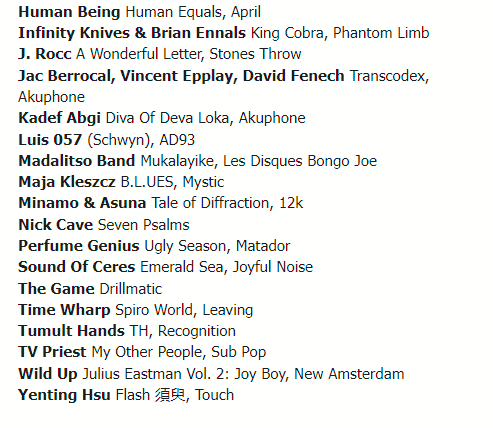 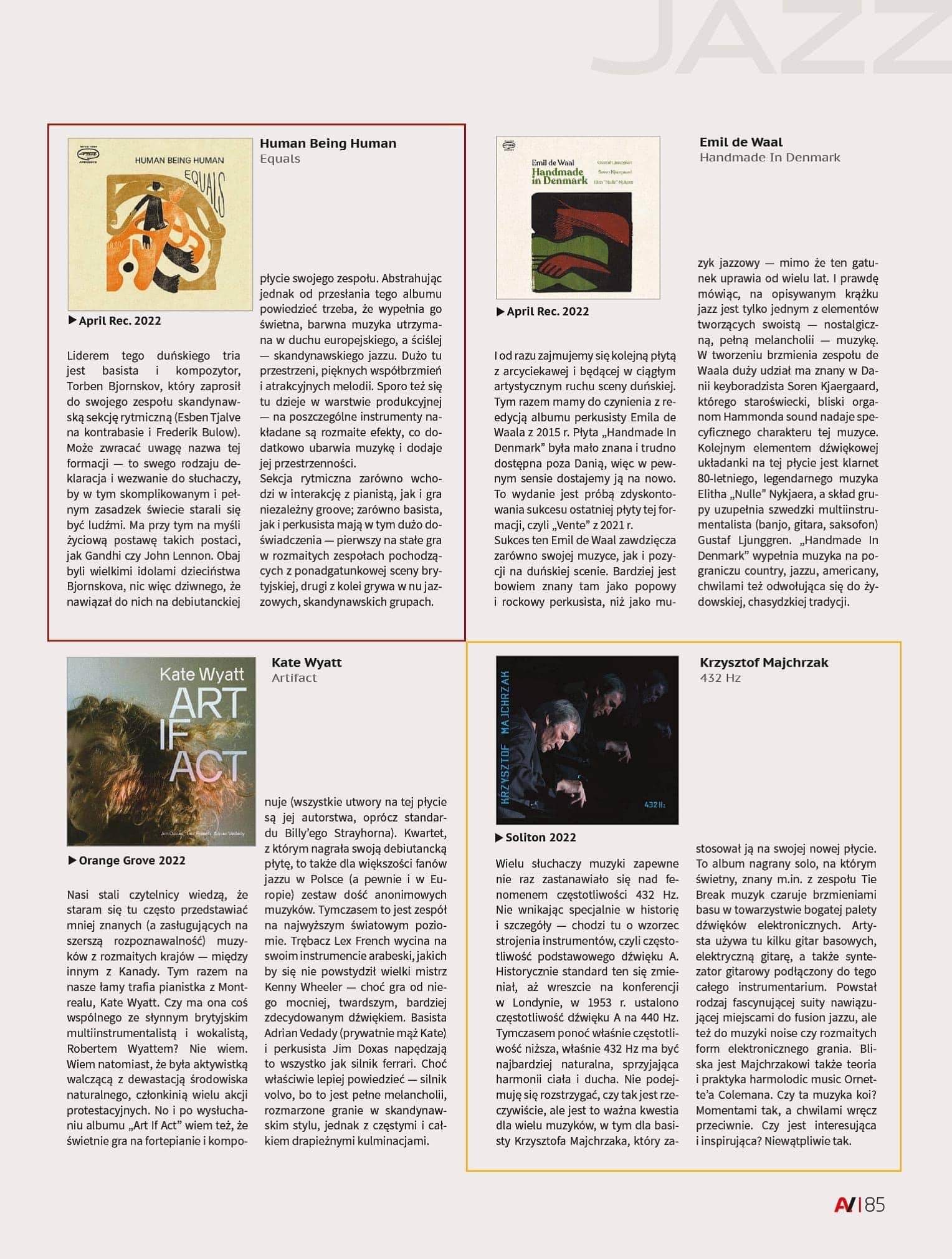 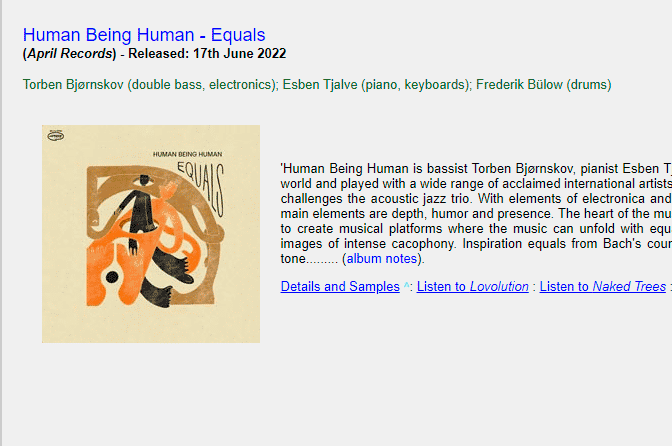 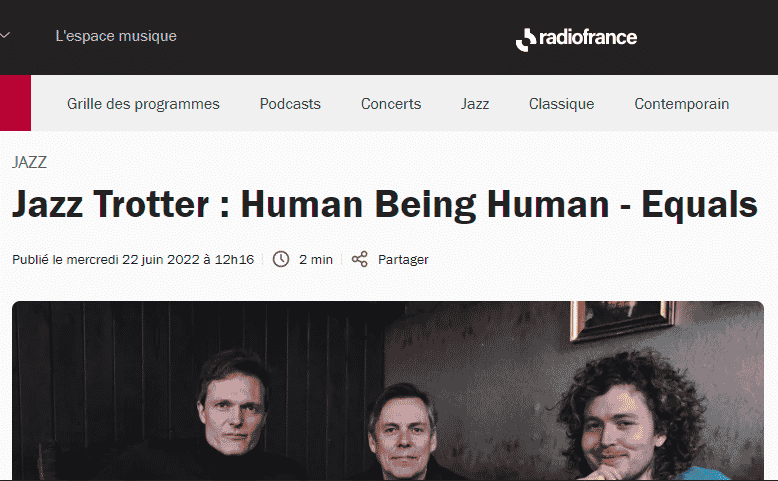 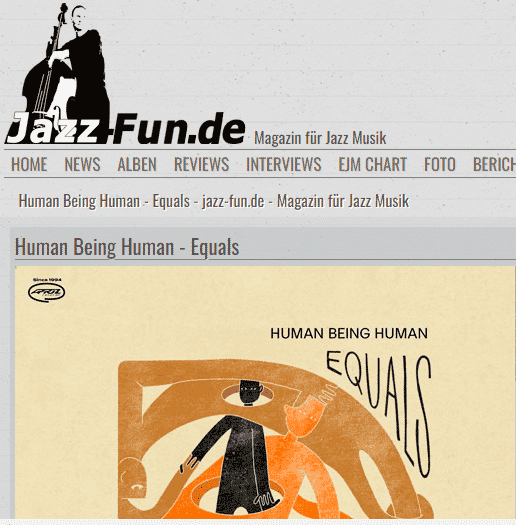 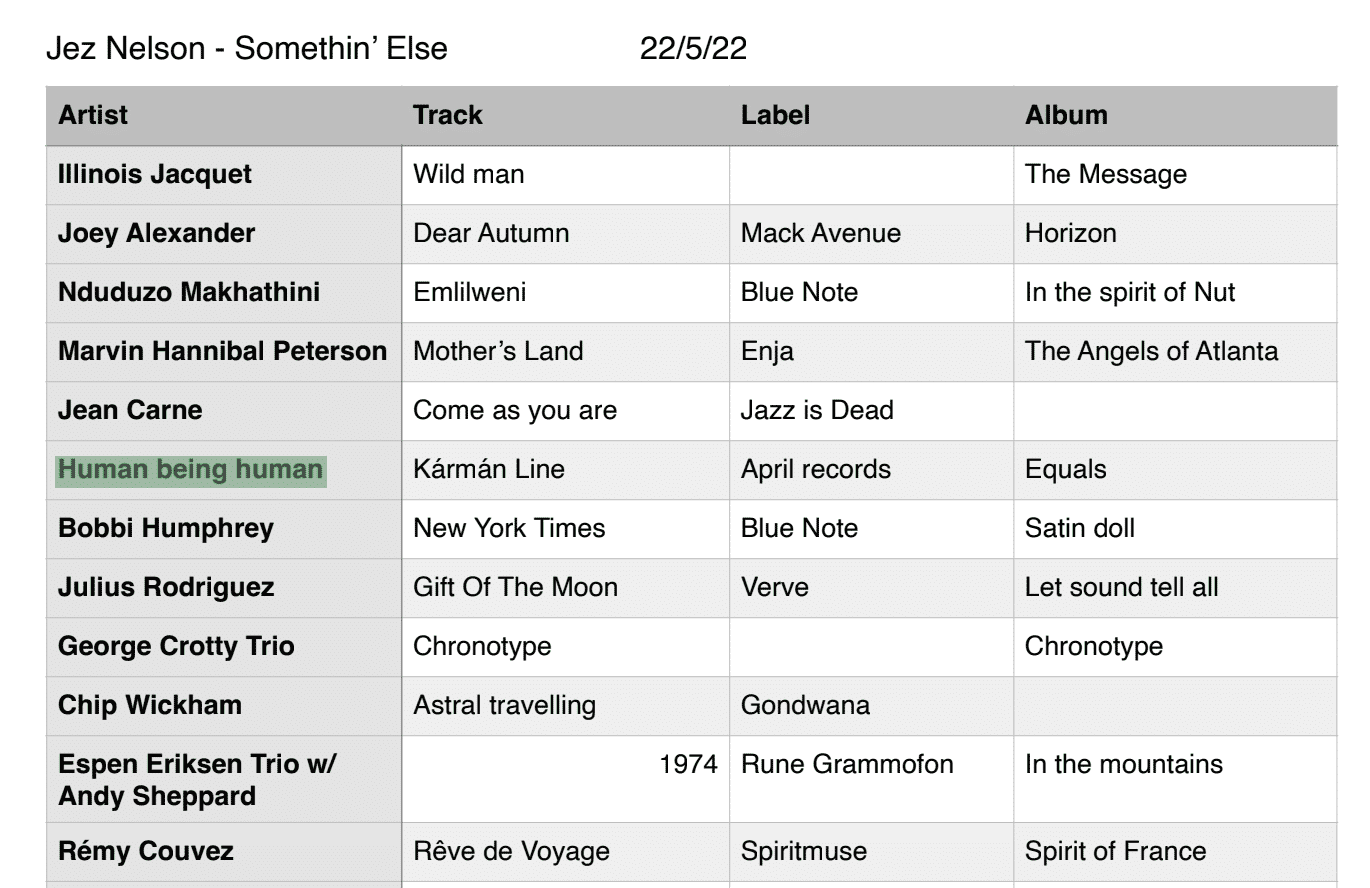 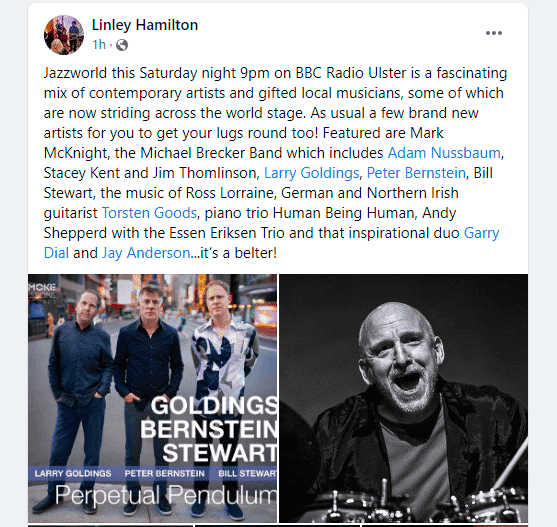 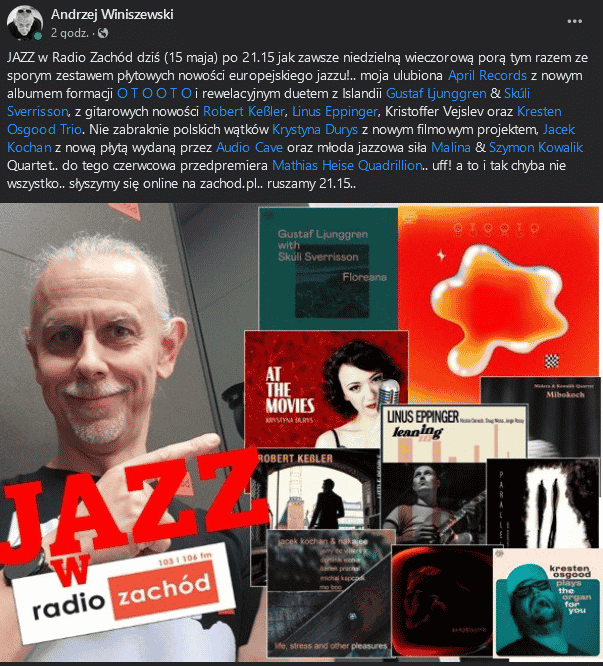 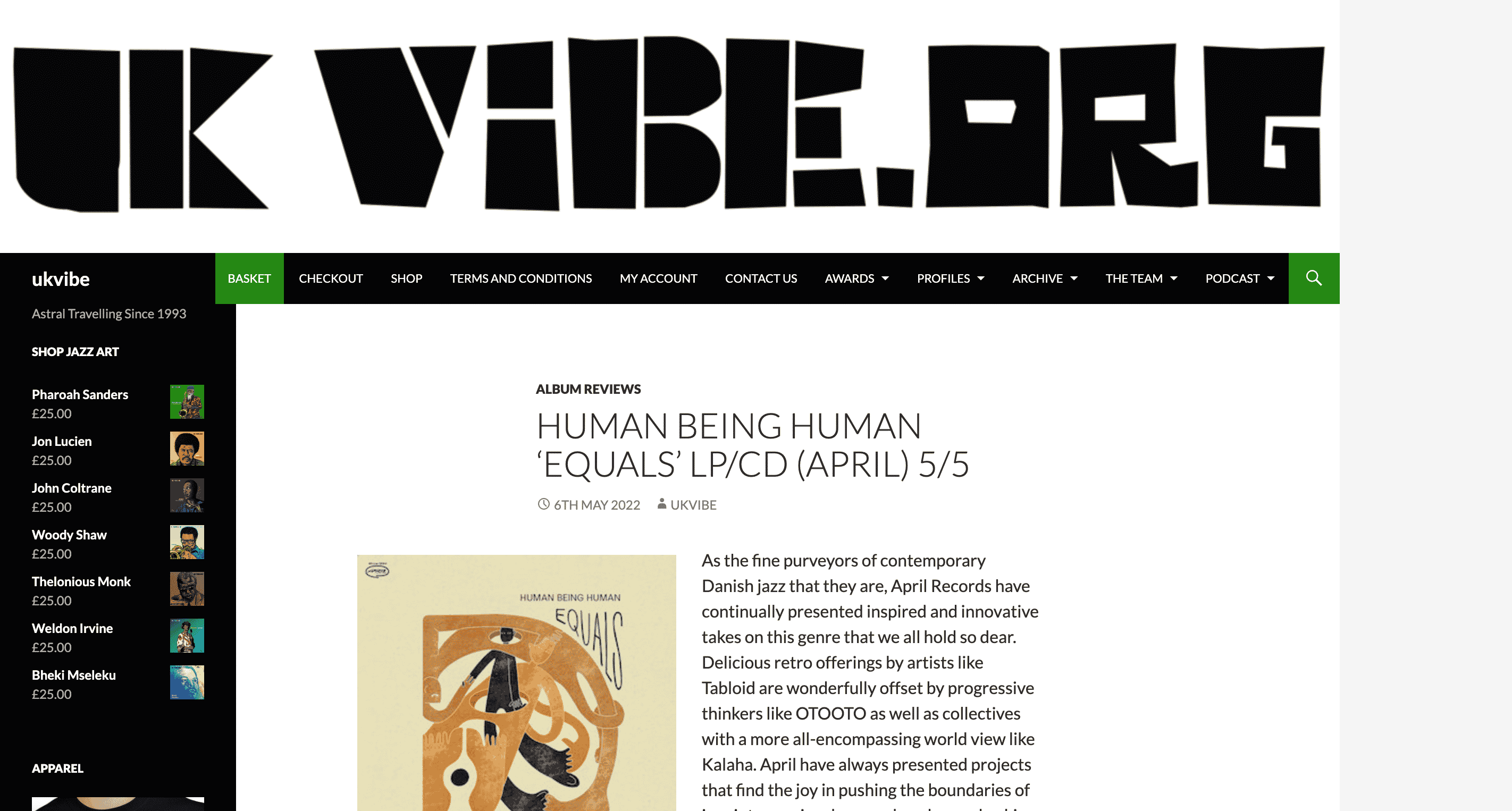 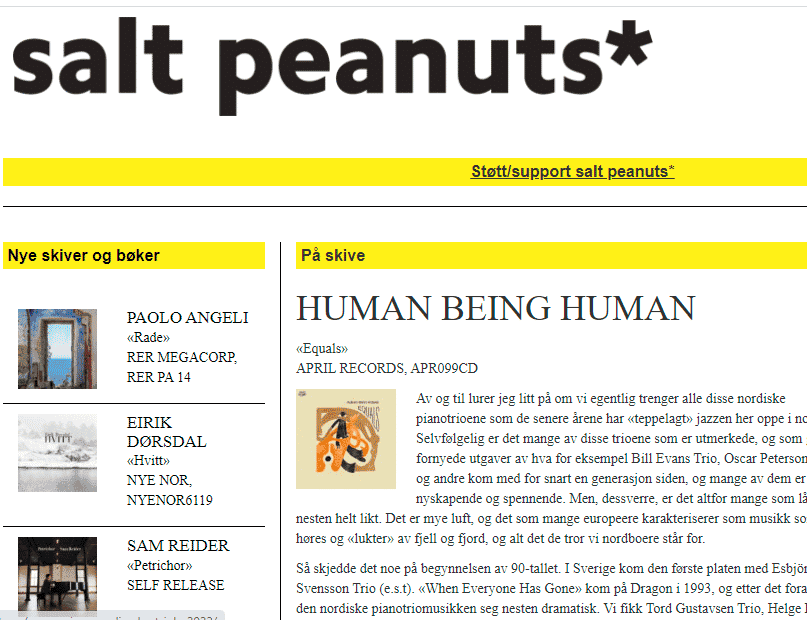 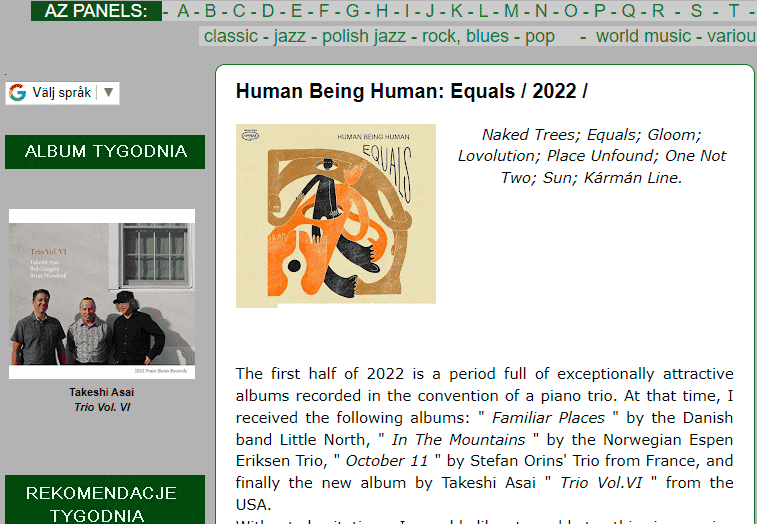