Eye of the Storm

The great writer Gertude Stein once said: “Jazz is tenderness and powerful violence”. This definition shaped the early career of Grammy-nominated pianist Cornelius Claudio Kreusch, and now perfectly applies to his upcoming album ‘Eye of the Storm’, released on August 5th on GLM Records.

Whilst setting up for a video shoot to support the release of his previous album ‘Transformer’ at the Munich Gasteig Philharmonie, Kreusch found himself transported back in time in his mind to witnessing his idol Keith Jarrett perform in that very room years before.

The pianist found himself inspired in that moment to spontaneously record a series of solo improvisations then and there – the recordings that went on to become ‘Eye of the Storm’.

As wild as it can get with the musical storm of thoughts, an almost classical undertone, immersed in inner listening, is dominant. As much as every note, every chord, every change, every touch is unmistakably Kreusch, at the same time he succeeds in giving each improvisation its own identity.

Fitting titles like “Bring Me The Night”, “Thunder In The Sky”, “Truth Speakers Corner”, “Blues For Bobby”,  or “Celestial Heavens” illustrate the journey from modern jazz passages to blues, to melancholic ballads or raging currents of tension and energy.

The leap into the unknown is the basis for all his diverse ventures which have made him an internationally renowned piano player with several bands and ensembles. From “Black Mud Sound” in World Music, with “Scoop” conquering jazz charts into funk, with “Féfé” and “Mandala” into the Afro-Caribbean world of sound, with “Life Is Beautiful” into pop or with “Two Worlds One” into classical music, Kreusch is well versed in a wide array of musical idioms.

And yet “Eye of the Storm” is now something completely different, something new. Not only because of the music’s completely spontaneous nature, but above all because “for the first time I had the feeling of being an adult as an artist,” Kreusch says.

“Until now, the great predecessors and role models were always a source of inspiration. This time I was completely with myself from the first note.” 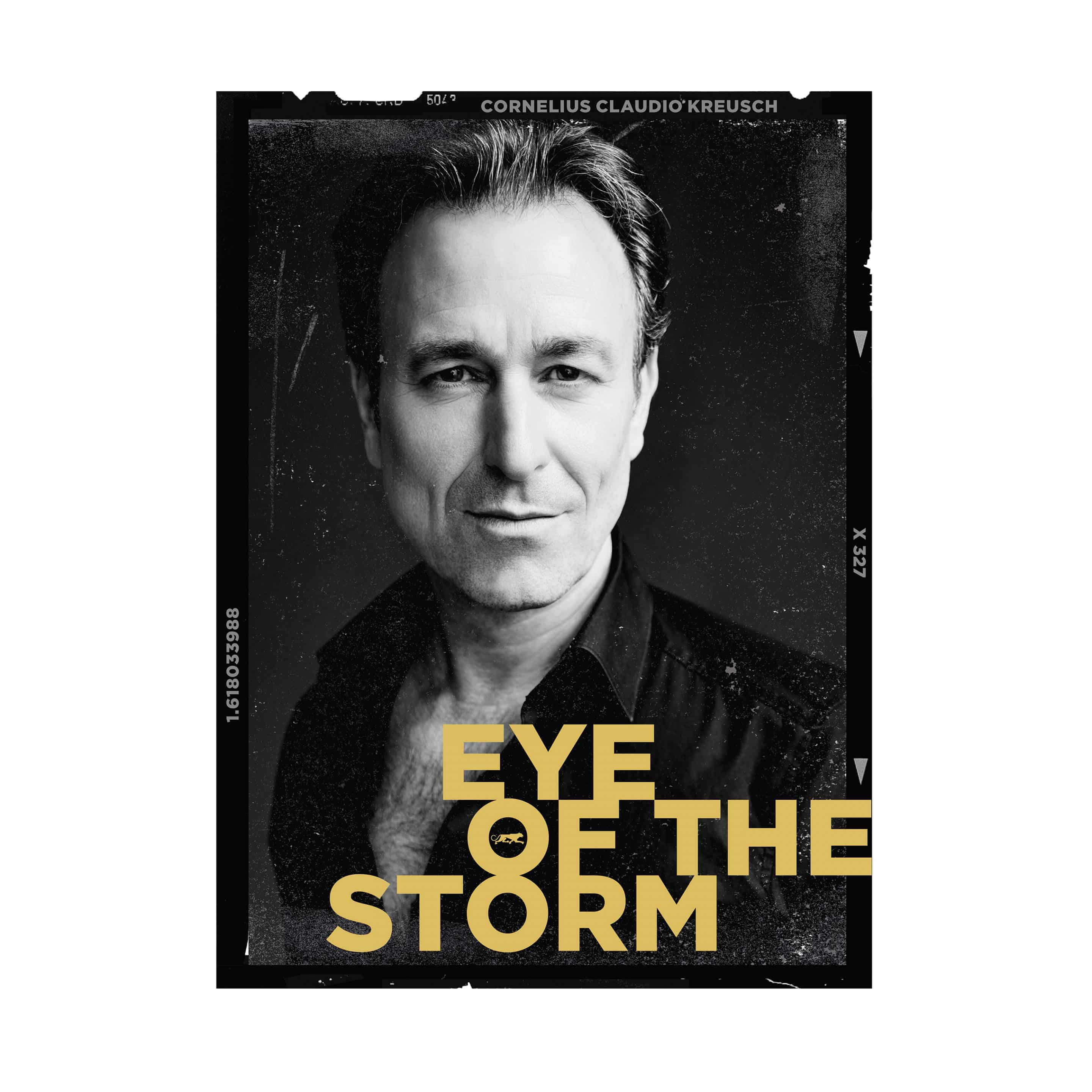 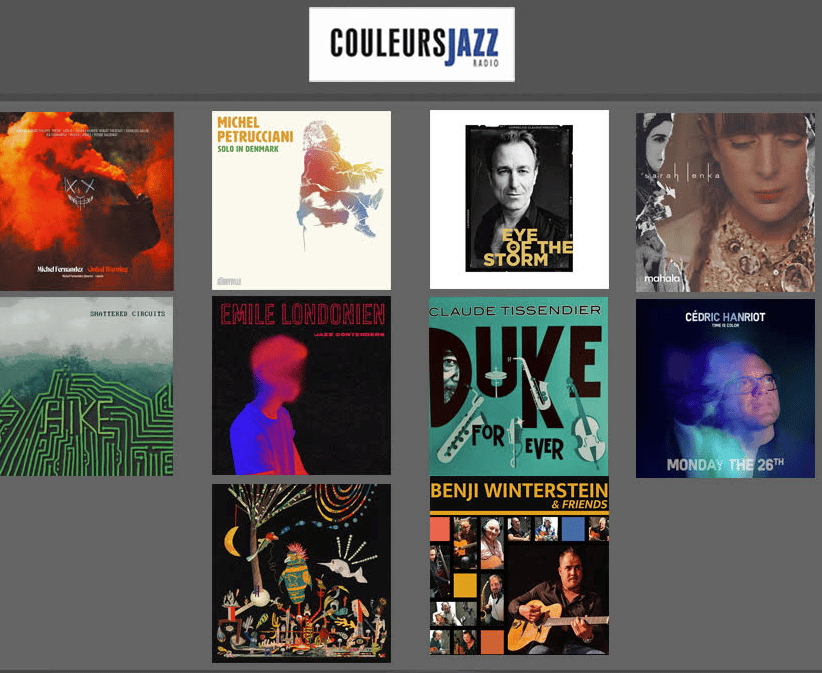 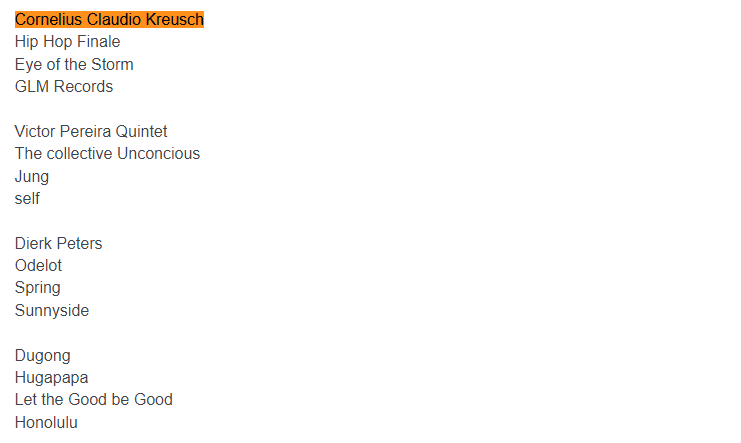