Perhaps best known for his work with trio VEIN or with American greats Dave Liebman and Greg Osby, Swiss drummer & percussionist Florian Arbenz is on a mission to release 12 albums with 12 different constellations of musicians.

The 6th and 7th installments of this series mark the halfway point of this ambitious venture, celebrated with what Arbenz has described as his most touching and personal sessions to date. Reaching into his past, the drummer this time collaborates with old teachers, friends, and heroes.

Arbenz met Kirk Lightsey at the age of 14, and was hypnotized by his energy, charm and personality. In the years to come, Arbenz was given the opportunity to perform and tour with Lightsey, an ongoing relationship which lasted about a decade.

“During that time, Kirk became one of my biggest mentors and a true father figure in my musical life.”

After spending two years in his apartment in Paris due to international lockdowns, the 86 year old Lightsey joined Arbenz at his studio in Basel to fulfill their longstanding dream of capturing duo recordings.

Dynamic arrangements of popular standards and original compositions are used as an improvisational springboard for the duo to revisit their collaborative past. The stripped back instrumentation allows the listener to get a front seat to the pair’s ebb and flow of ideas and energy.

Conversations #7 places the duo within the context of a quartet, extended by Arbenz’s former teacher bassist Tibor Elekes, and old friend saxophonist Domenic Landolf. The four piece approach their music with playfulness, bravery, and experience in an exemplary display of jazz-minded improvisation. 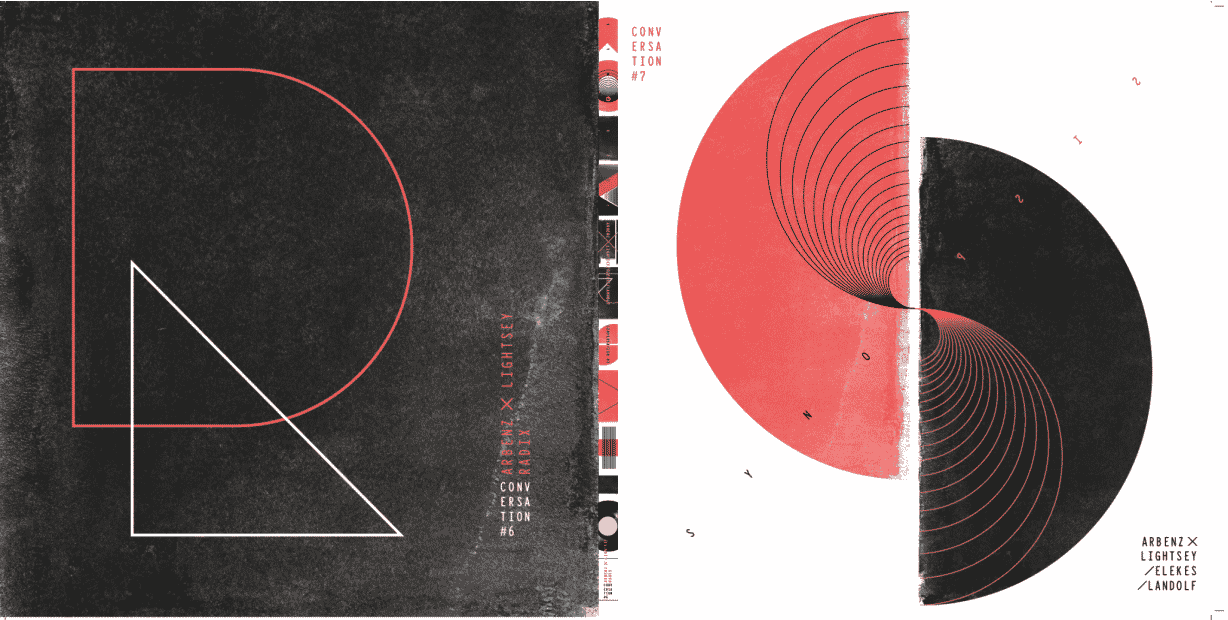