Take five contemporary jazz musicians mixing feel-good repertoire and soul-infused grooves and you’ll be some way towards understanding the sound of Danish group Acoustic Lounge whose album ‘Alone Together’, is set to release on July 8th on Mingus Records.

Following the success of their debut album which garnered over two million streams worldwide, the group is back with a bigger, bolder recorded statement featuring some of Denmark’s most esteemed jazz musicians.

Acoustic Lounge’s sound is relaxed, easy-going, and playful. One hardly notices the omission of a traditional drum kit, as their percussion-heavy sound lays a foundation of rich, latin-influenced grooves.

The repertoire provides some refreshing interpretations of their diverse program. From well known jazz standards such as the title track ‘Alone Together’ or Jobim’s ‘One Note Samba’, to pop classics like Elvis Presley’s ‘Can’t Help Falling In Love’, to the 21st Century anthem that is Pharrell Williams’ ‘Happy’, the record is united by a sound which makes each song their own.

The quintet preserves the essence and feeling of each composition and gives them a modern twist, be it through pop and neo-soul harmony, melodic saxophone solos, multi-tracked backing vocals, or entirely original passages of music within songs that every listener will recognize.

With an extensive touring history in their home country, Acoustic Lounge is made up of some of Denmark’s most celebrated jazz musicians alongside some rising stars of the Scandinavian scene.

Bassist Jesper Bodilsen, winner of the Django d’Or Prize as ‘Performer of the Year’ in 2004, has toured the world, performing with some of the biggest names in Jazz including Brad Meldau, Bill Frisell, and Gregory Porter. Saxophonist Claus Waidstløw, winner of the Danish Music Awards’ ‘Jazz Composer of the Year’ in 2015 has worked with the likes of John Scofield, Christian McBride, and Maria Schneider to name a few.

Bandleaders Mikkel Schnettler and Michael Hartvig on percussion are stalwarts of the scene and singer-pianist Søren Baun is known for a broad range of winning musical projects. 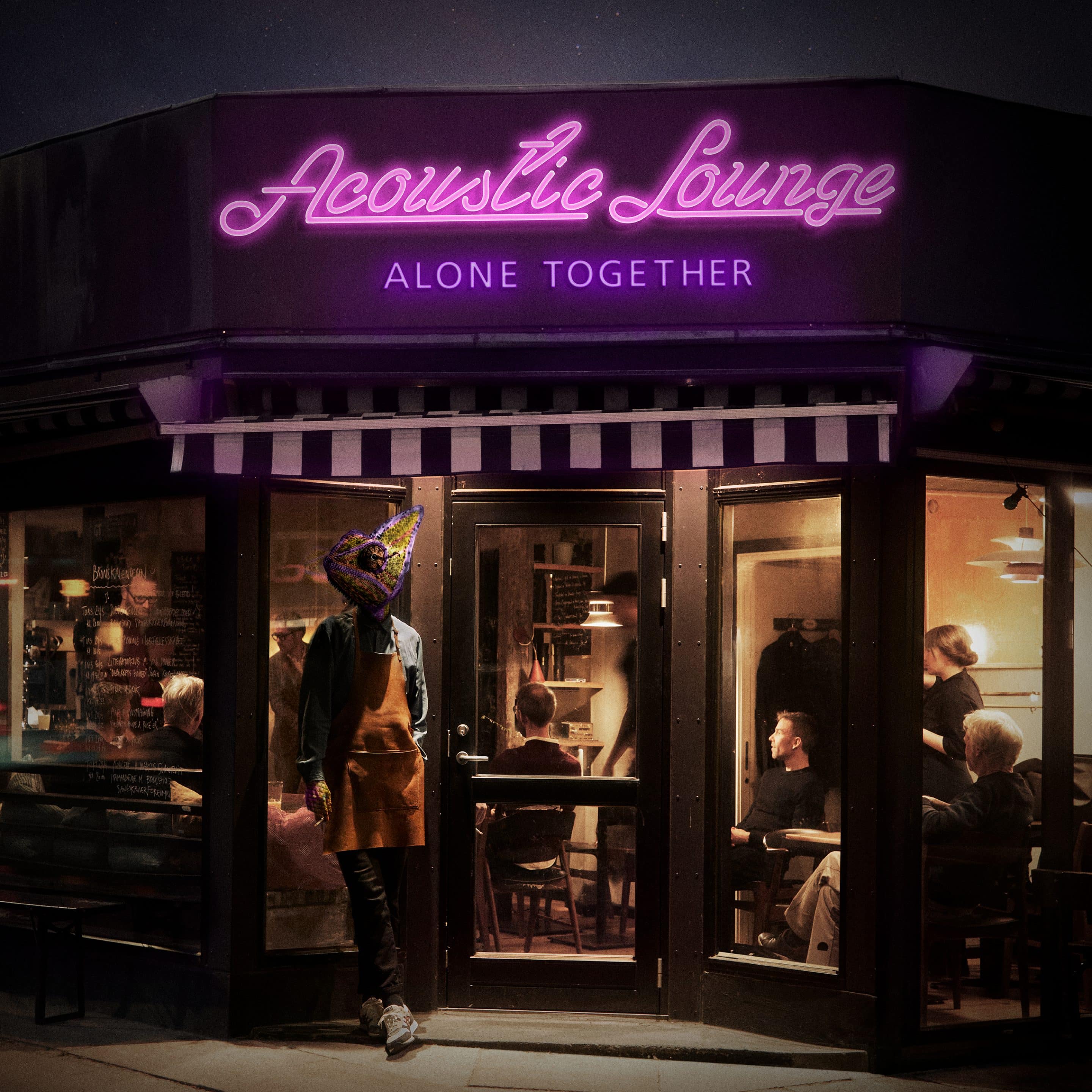