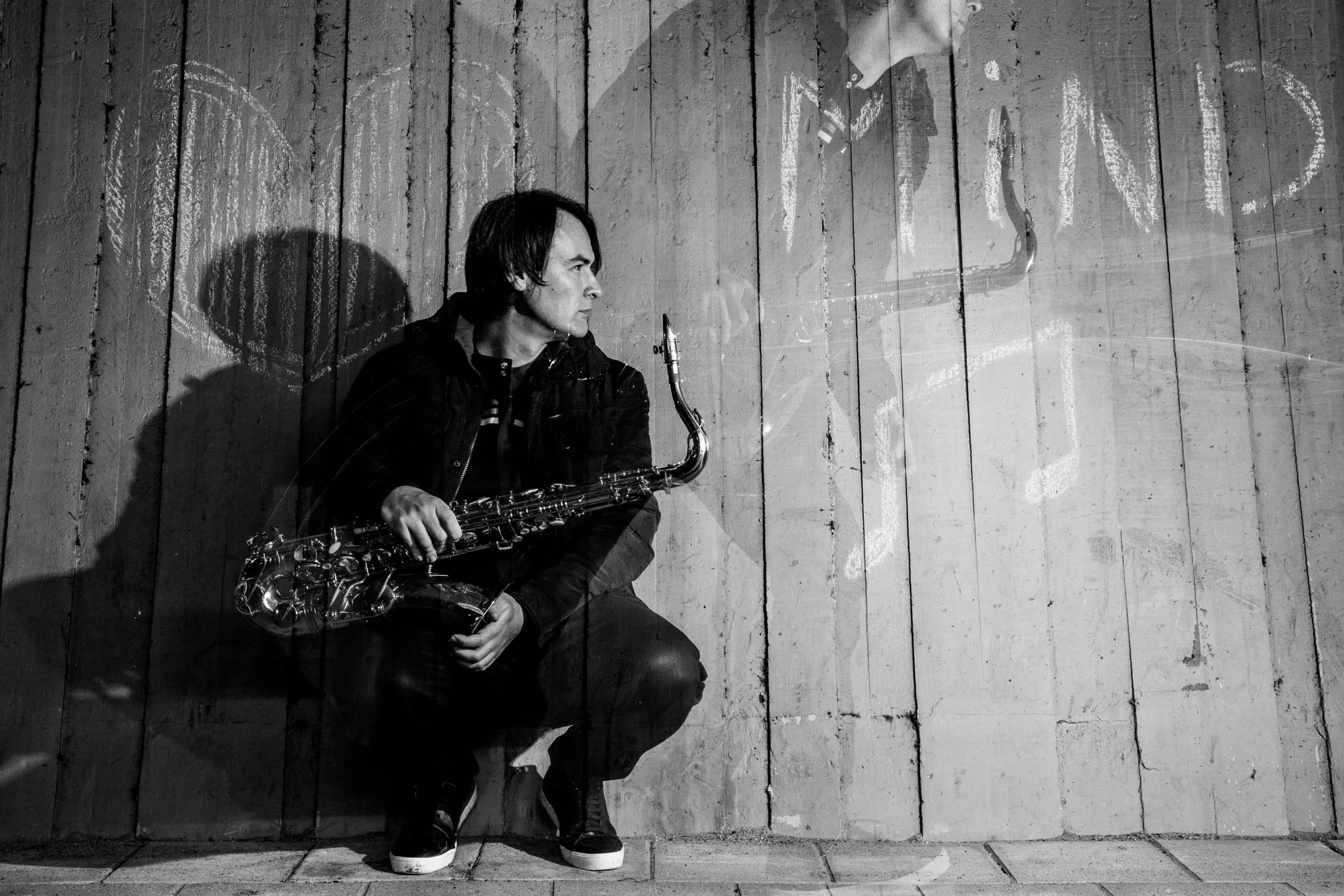 Originally conceived in 2016, the ViO 360 Sessions are the brainchild of Hungarian-born, Holland-based saxophonist Viktor Haraszti and are based on the idea of extending original music through the use of virtual reality.

But the goal is to match the energetic and rhythmic repertoire with a strong visual appeal, through the use of 360 degree filming and virtual reality.

August 2nd marks the release of HAIKU –  the first single of the project- which was filmed by using a 360-angle camera.

Viktor Haraszti’s ViO project makes use of the fast-growing virtual reality industry to give listeners the chance enjoy the project in 360 degrees. 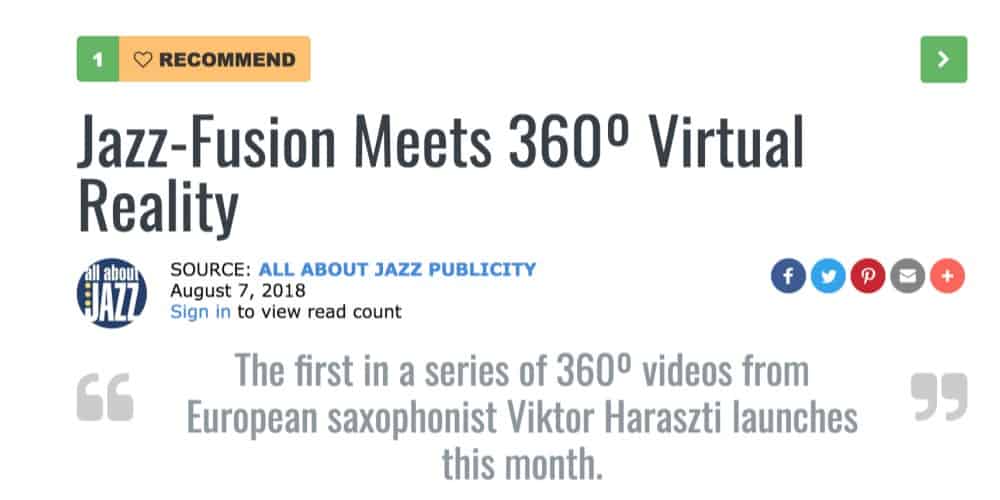 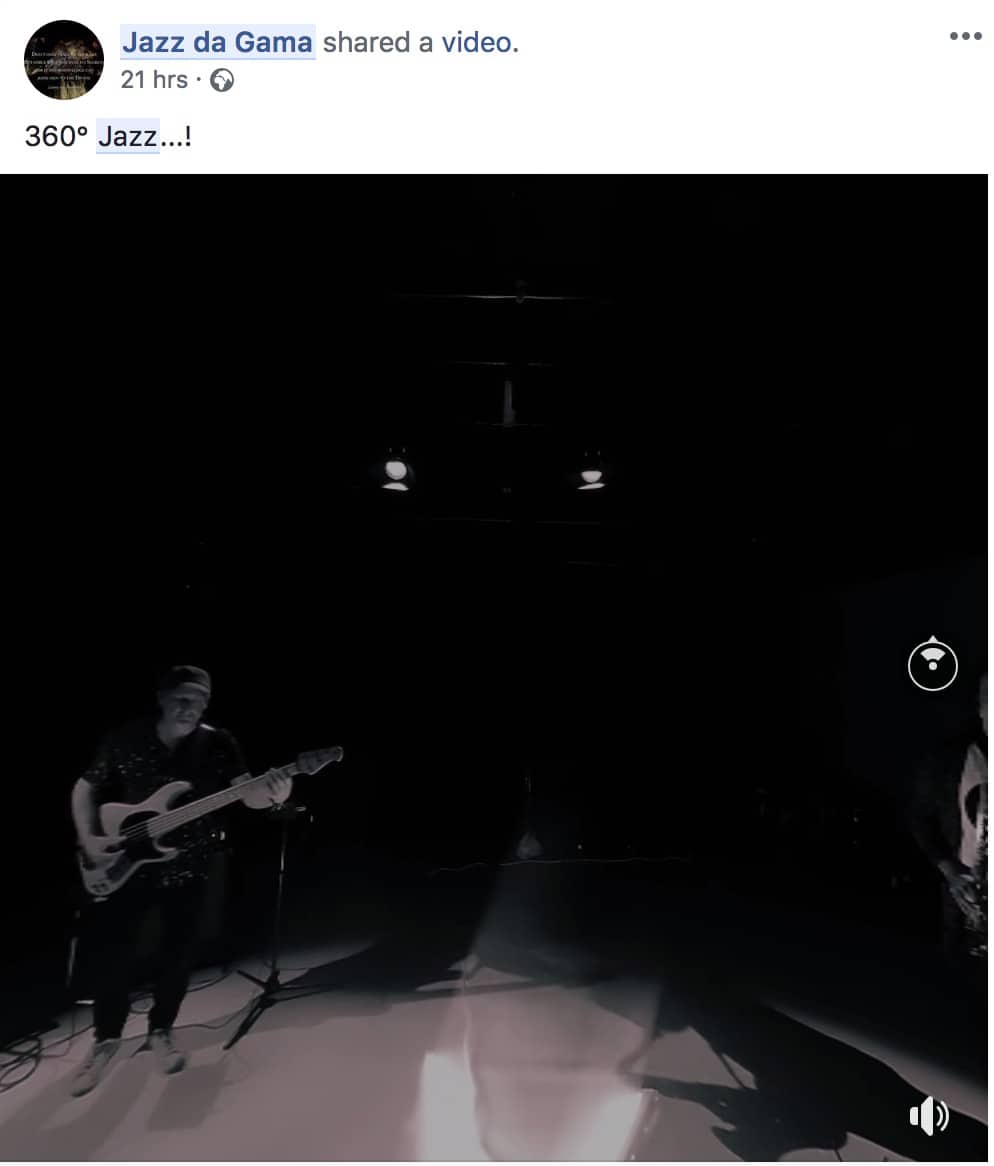 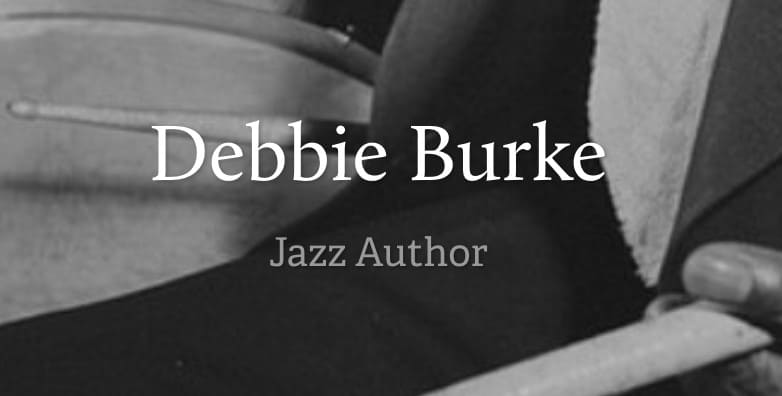