After two decades on the fringe, cult London troubadours The Real Tuesday Weld are calling time with a series of swan song releases. The first, “BLOOD” on limited edition vinyl, comes out on May 7 and gathers their collaborators for a farewell ‘cabaret noir’.

Film noir references are to the fore, recalling the band’s soundtracks for blockbuster game LA Noire and soundtrack to surrealist classic Dreams That Money Can Buy – along with perennial inspirations Angel Heart, Twin Peaks and Down by Law.

Written over recent years between various film scores and collaborations, the songs beguile with stories of romantic revenge, heartbreak, anima dreams and urban psychodramas – with a nod (via a deranged cover version of Poker Face) to the band’s circus swing past.

“I want to bring it to an end, kill it off with a kiss and a final flourish,” says singer and producer Stephen Coates.“That’s for all sorts of reasons: romantic, psychological, astrological. I’ve loved The Real Tuesday Weld (and all those who have helped and supported us) too dearly to leave it to chance, or to just let it fizzle out like a spent firework.”

Coates’ own ambiguities have been there since the beginning in naming the band after the Hollywood actress he once dreamt of. This album expresses them further with a suite of songs written for powerful women and scenarios intended to conjure up noir narratives in the listener. 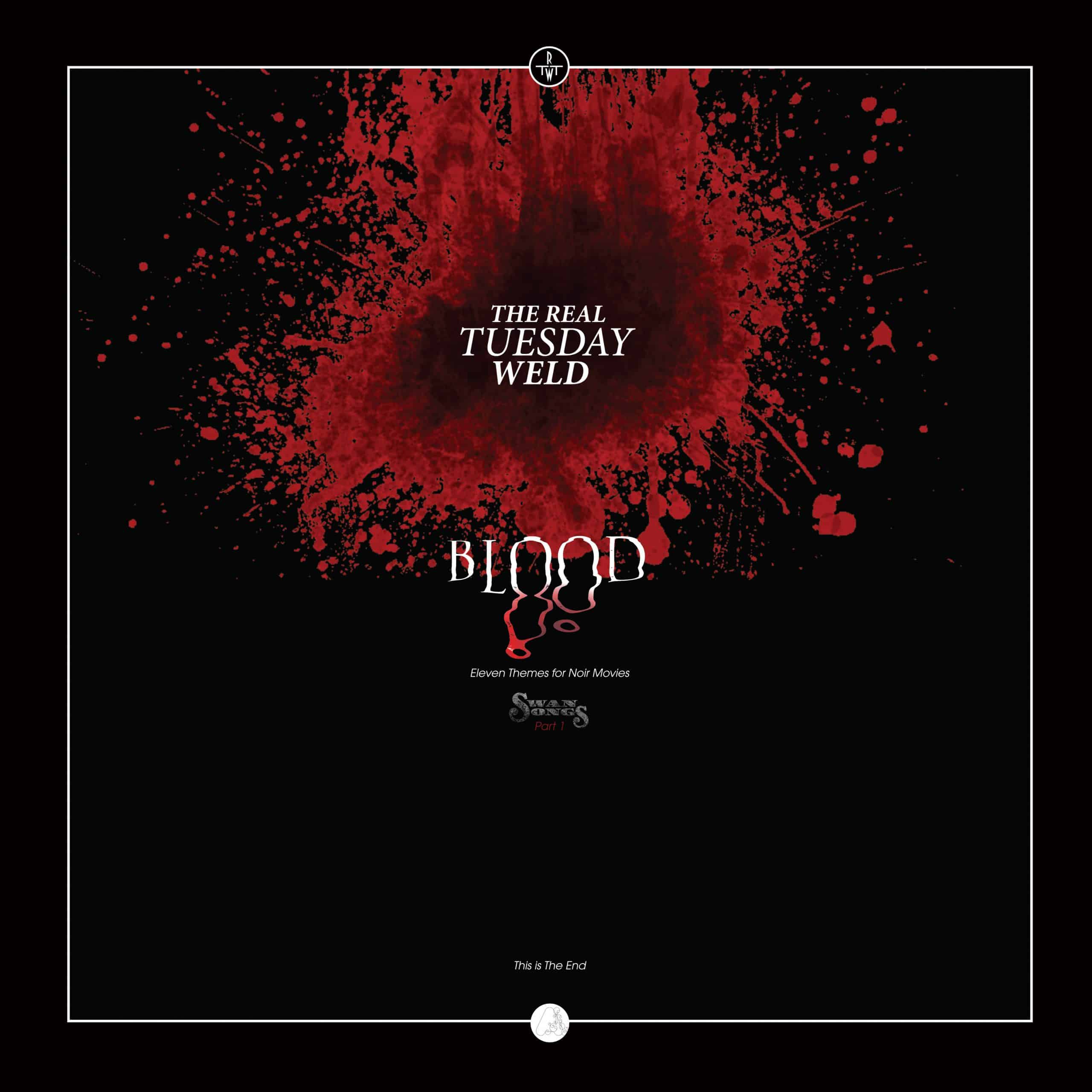 Produced and mixed by The Clerkenwell Kid
Antique Beat Records

Stephen Coates formed The Real Tuesday Weld in 2001 pioneering a style he dubbed ‘Antique Beat’, a combination of old jazz sounds and electronics that was to influence the emerging electro-swing scene. Reluctant scene-joiners themselves, the band run their own label, working with writers, animators, film makers and on a variety of commissioned arts projects.

They tour worldwide – often playing to animated backgrounds in venues including churches, museums, parks, galleries, buses and crypts – but they have remained cult and critical rather than commercial favourites despite multi-million youtube plays, film placements and multiple awards.

Their music has been used in many films, TV series and art installations and their collaborations with animators have proved enduringly popular – particularly the genre bending, multi-award winning ‘Bathtime in Clerkenwell’ and ‘The Crooner’ series that has spawned a whole catalogue of fan art. 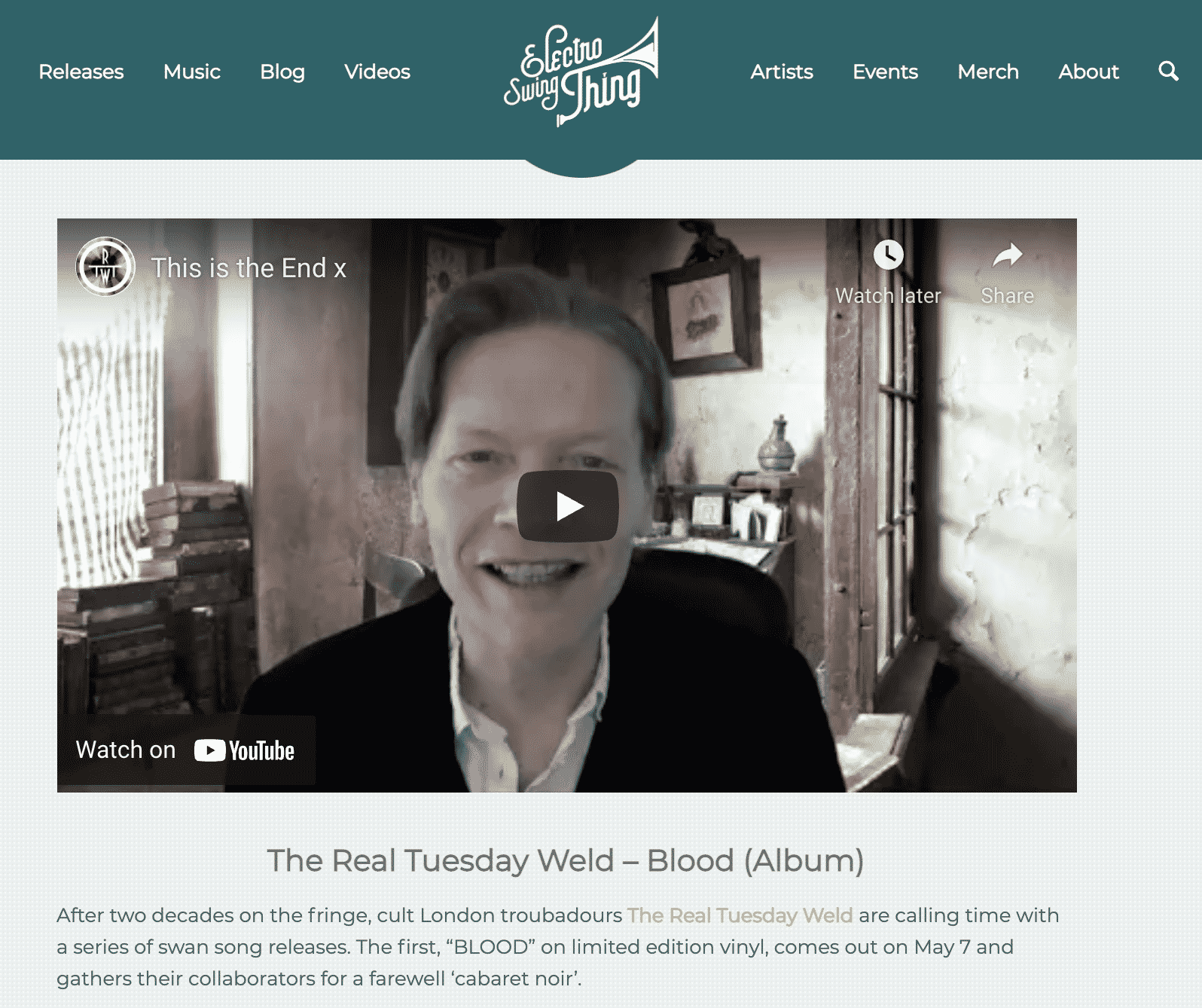 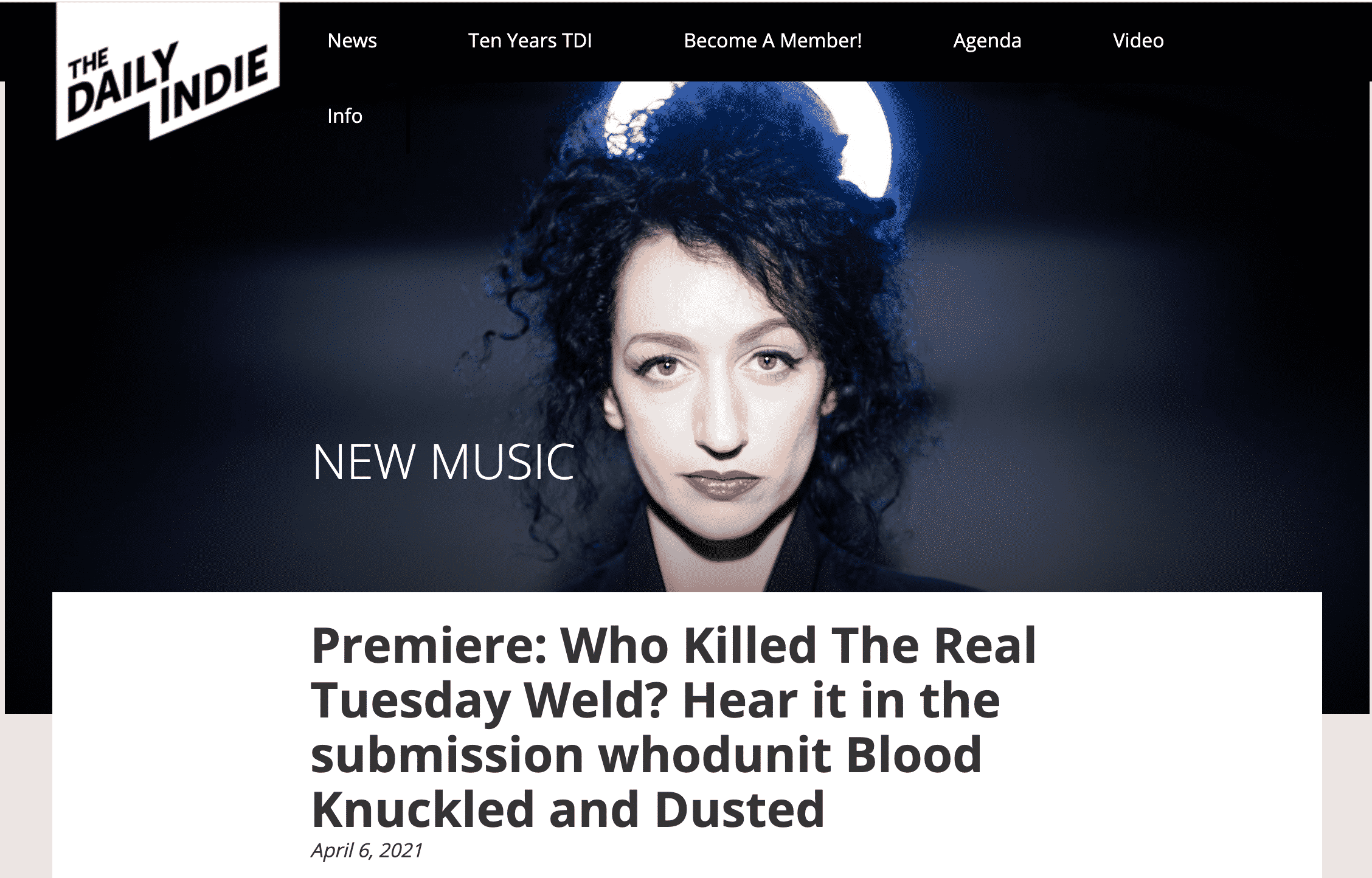 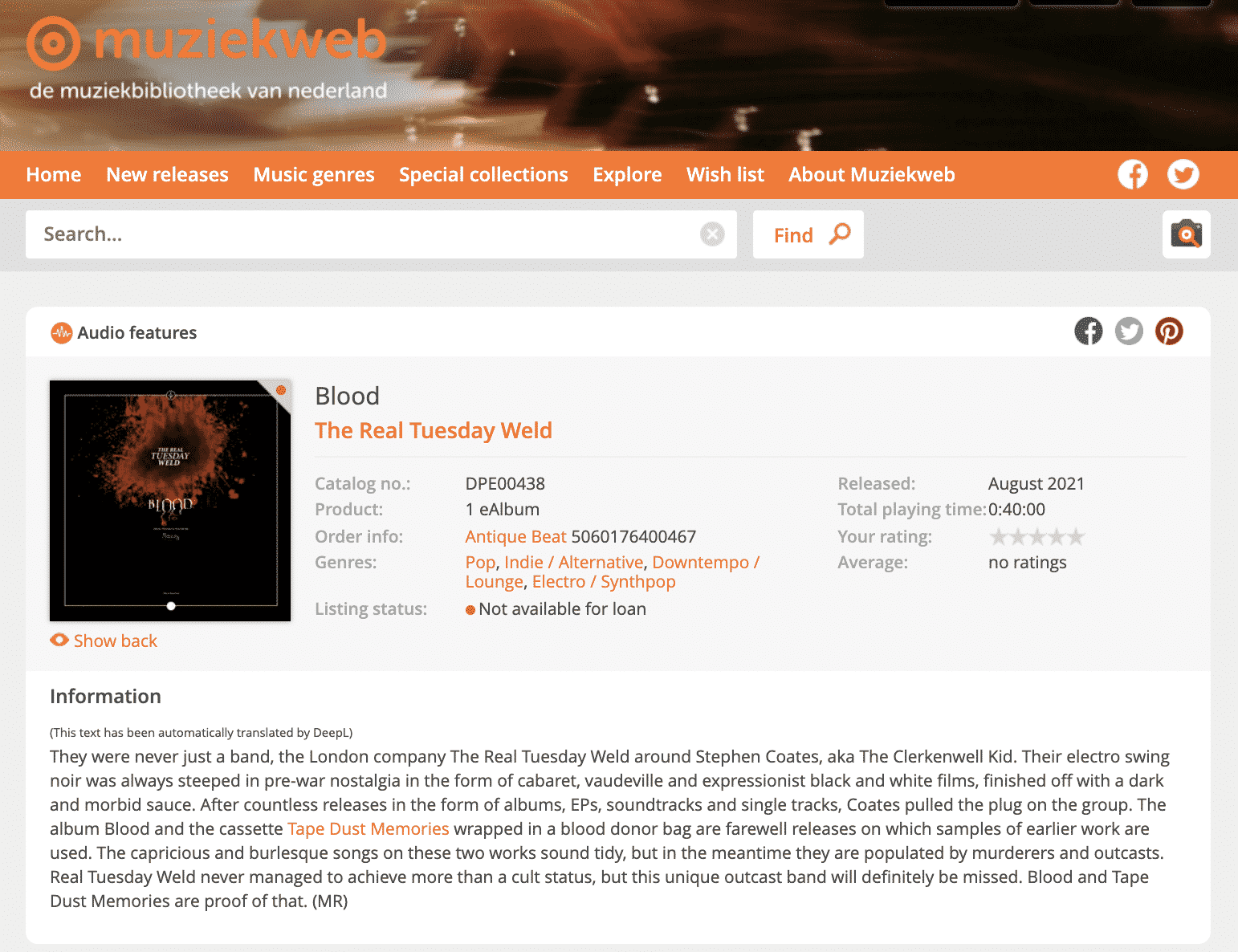 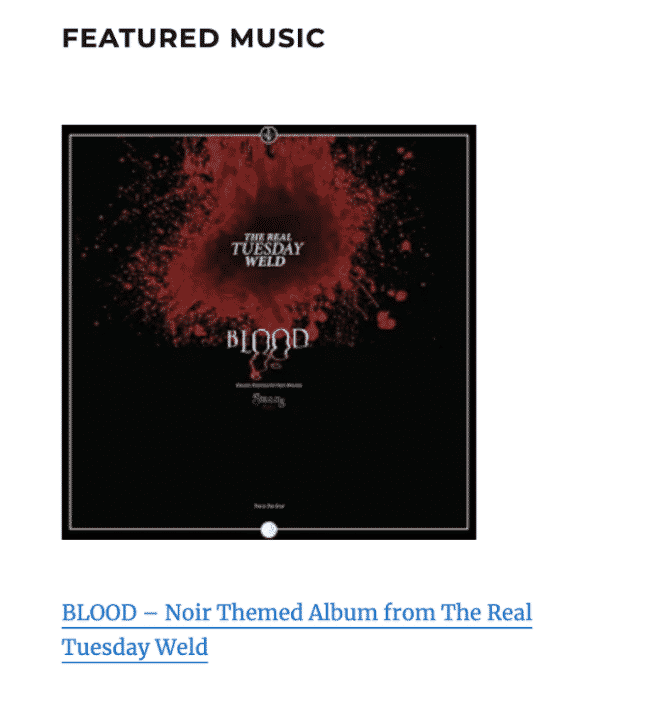 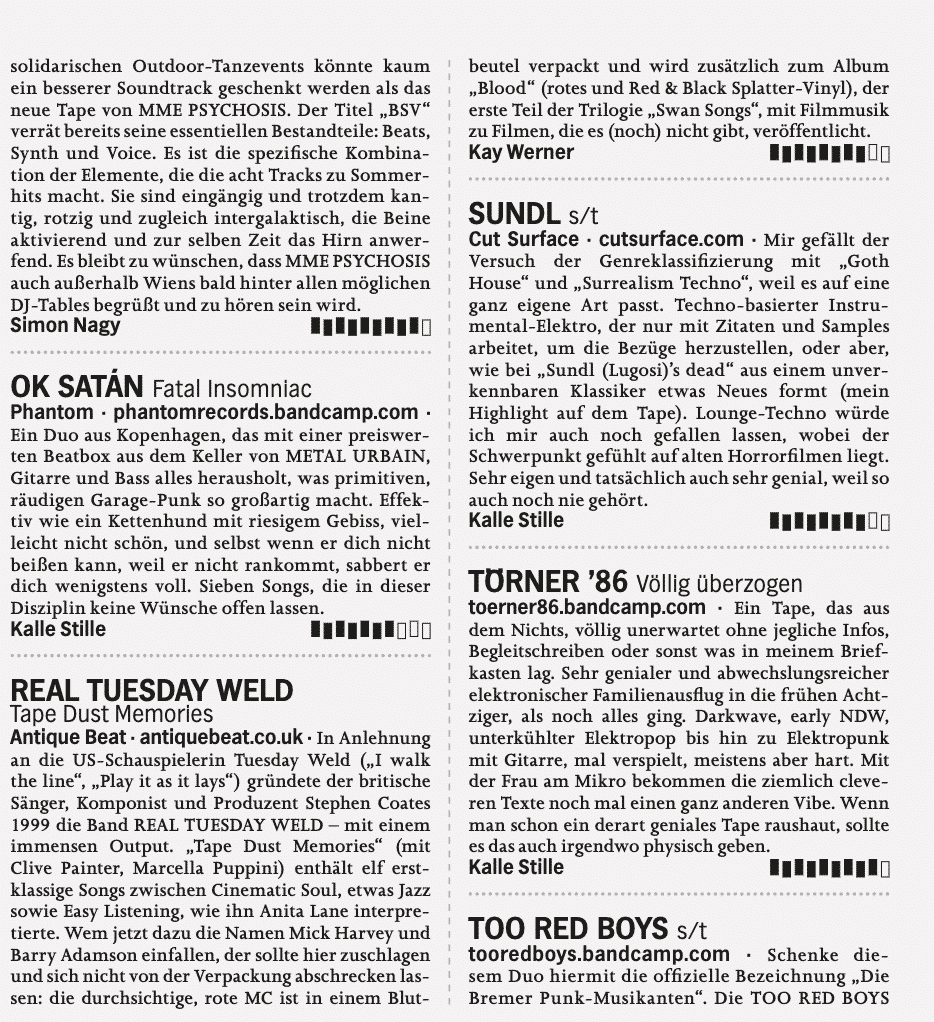 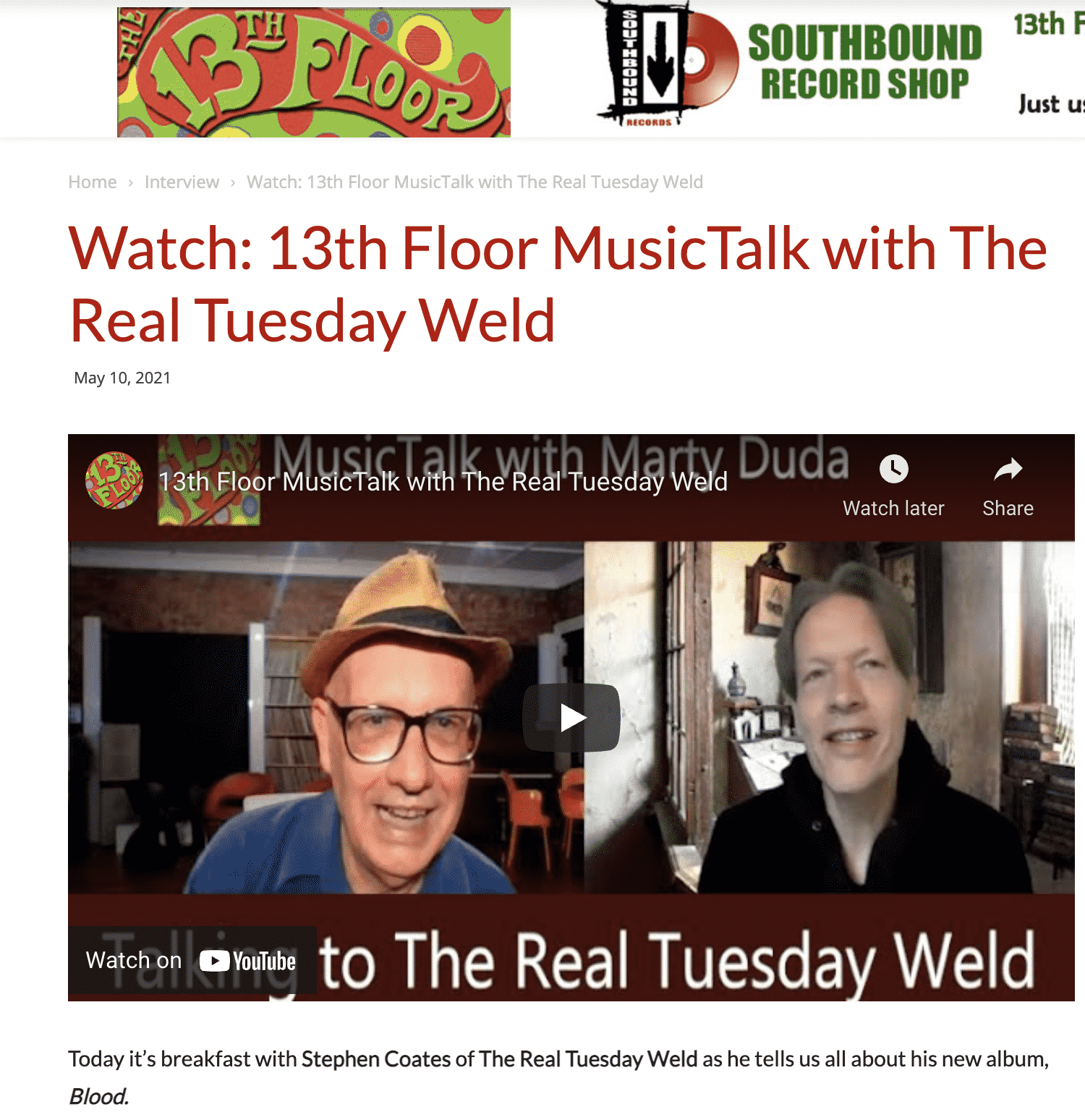