With touring cancelled for most of 2020, many jazz musicians took the opportunity to dig into their archives or form new constellations.

The April release from The Jazz Gallery does both, bringing together three musicians who joined forces in years gone by, but had never made it into the studio together, until now.

This joint collaboration sees composing and arranging duties shared between the three musicians, alongside a couple of lesser-known classics: Upper Manhattan Medical Group, made famous by Duke Ellington, and Tit er jeg glad  by the Danish composer Carl Nielsen.

The Jazz Gallery may be a European trio of the highest calibre, but it keeps the special jazz relationship with America firmly intact. Kraef’s tenor playing is highly informed by his time in New York (he performed with modern greats such as Marcus Gilmore, Albert “Tootie” Heath and John Patitucci) and Mogensen’s long history of touring with artists including Michael Brecker, Bob Berg & Steve Swallow is evident.

As with many great piano-less trios before them, the three musicians pull together their collective influences and experiences into a highly inventive and creative outing. Drenched in jazz history from both sides of the Atlantic, the music runs the spectrum from beautifully sensitive and introspective, to hard-swinging and grooving. 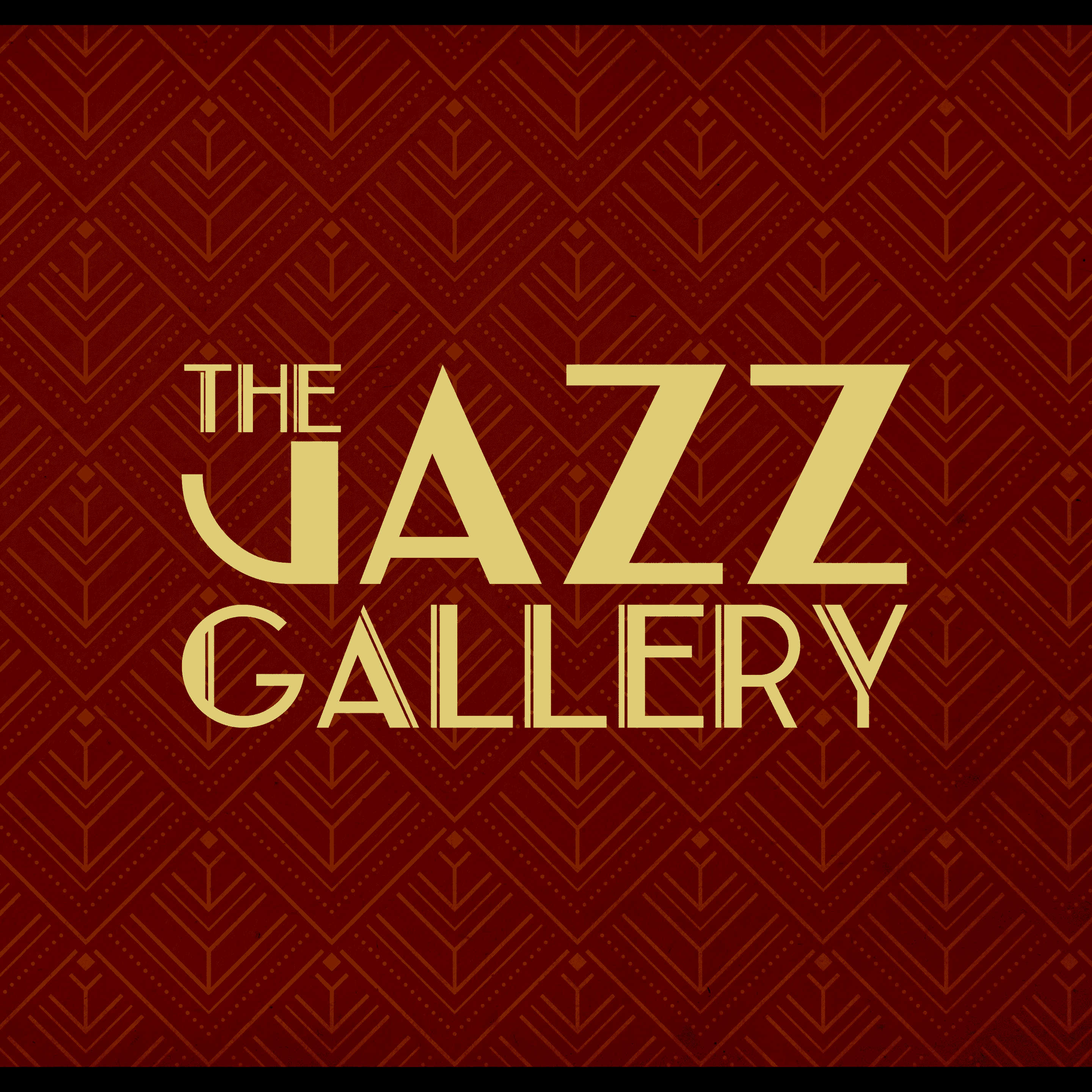 Andreas Lang
Andreas Lang plays the double bass. He is born on the small island of Strynø in southern Denmark in 1980. Started playing the bass at the age of 16. When he was 21, he began his studies at the conservatory “Carl Nielsen Academy of Music” in Odense, taking lessons with bassist Bo Stief. Andreas performed in Denmark with Anders Mogensen, Hans Ulrik, Kresten Osgood, Håvard Wiik and Mads la Cour. In 2007 he settled in Berlin and quickly established himself in the jazz scene there as a bassist in great demand.

Ben Kraef
Europe has a lot of well-educated jazz players, but few of them have a personal touch the way Ben Kraef has. Born and raised in Berlin he left for New York City after his studies at The Jazz Institute, Berlin. In NYC Ben teamed up with young musicians such as Marcus Gilmore as well as more established players such as Albert “Tootie” Heath and John Patitucci. With Patitucci, Kraef recorded for the established ACT a well-received cd. Upon Ben’s return to Berlin, where he resides now, he is a sought-after jazzman in Berlin and all over Germany.

Anders Mogensen
For more than two decades, drummer Anders Mogensen has been one of the most sought after musicians on the Danish as well as the International Jazz scene.
He has been a member of ground-breaking bands such as When Granny Sleeps, Jakob Anderskov Trio, Doky Brothers, Kasper Tranberg Yakuza Zhuffle, Lovedale and Copenhagen Art Ensemble. He has toured and recorded with Jazz Greats such as: Bob Berg, David Liebman, Steve Swallow, Marc Johnson, Brecker Brothers, Gary Thomas, Django Bates, Tim Hagans, Cuong Vu, Lew Soloff and Ray Anderson.
Mogensen is currently a member of Jerry Bergonzi Quartet, Tim Hagans Quartet and Walt Weiskopf European Quartet. Anders holds a position as Associated Professor and head of the Jazzdepartment at Carl Nielsen Academy of Music, Odense. And he has done clinics and workshops throughout Europe, USA, Japan and Brazil. 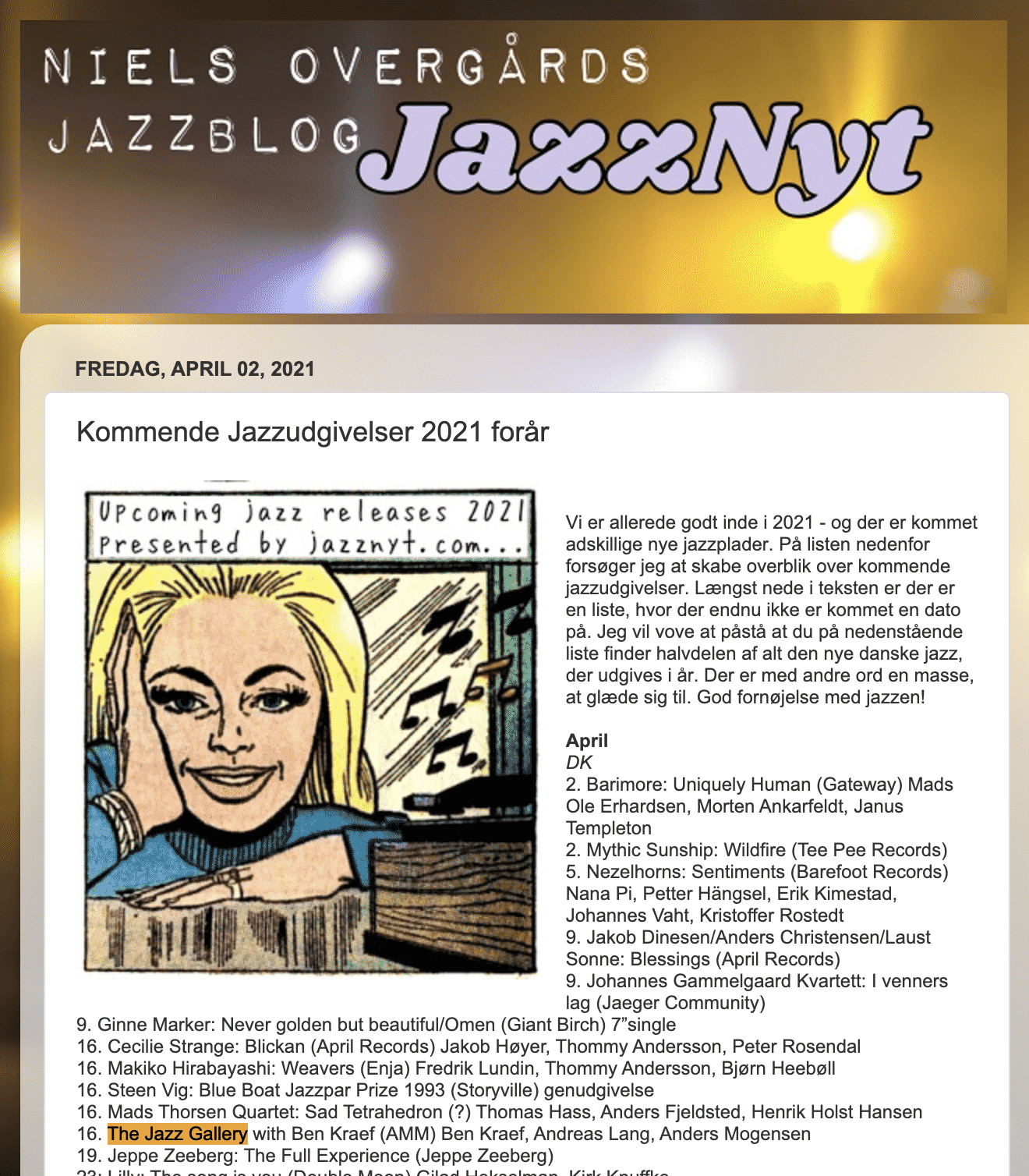 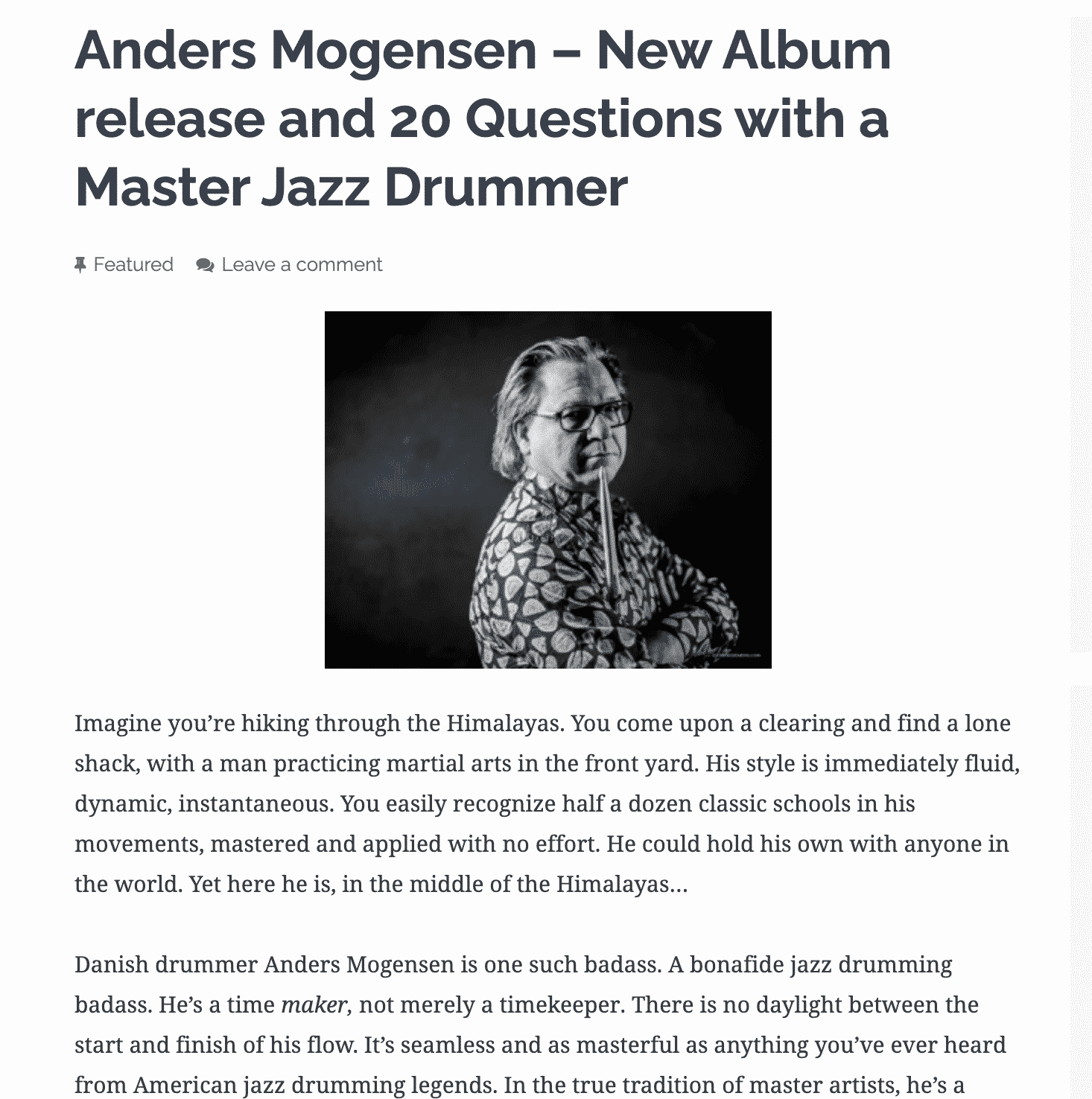 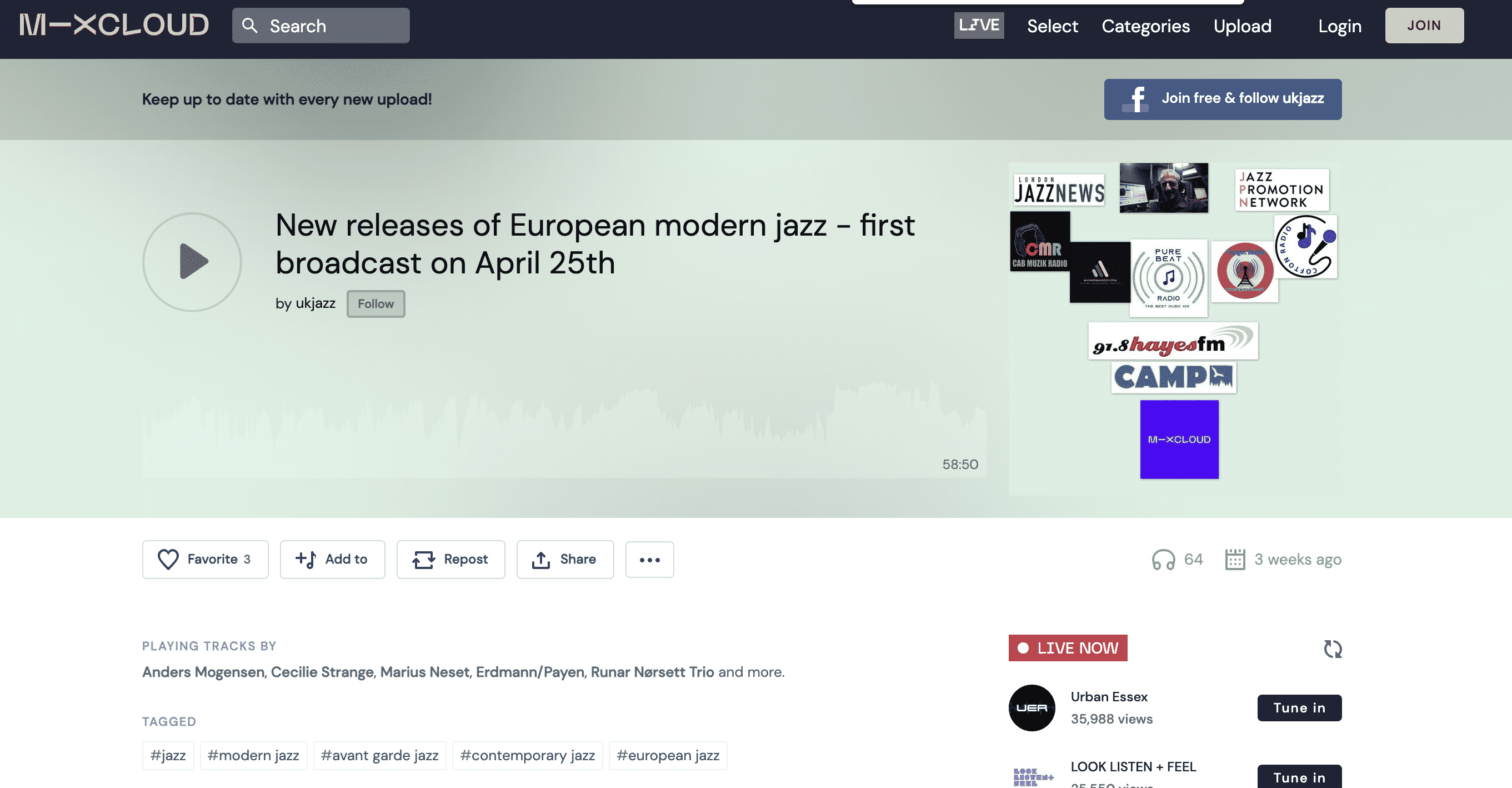 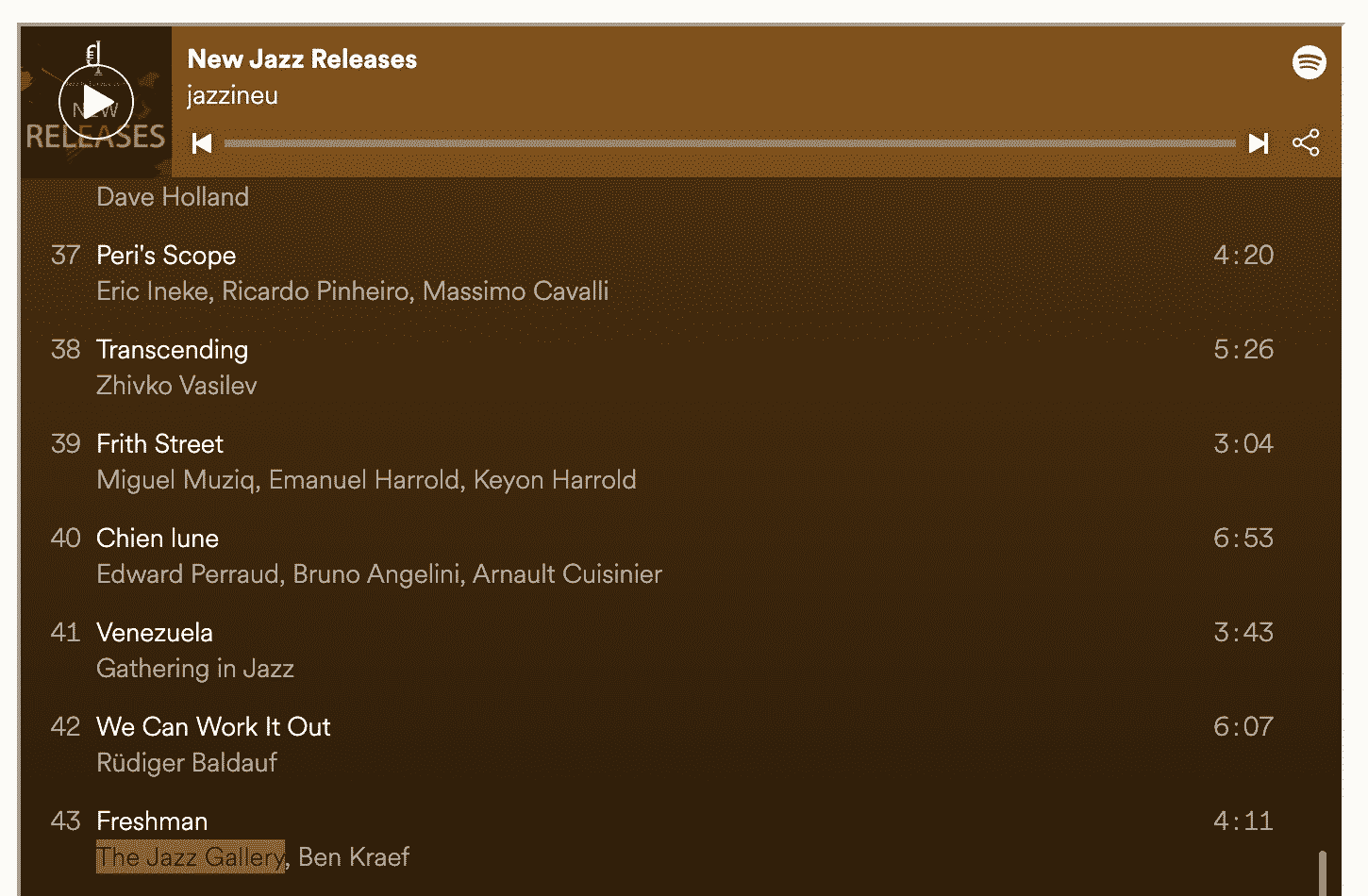 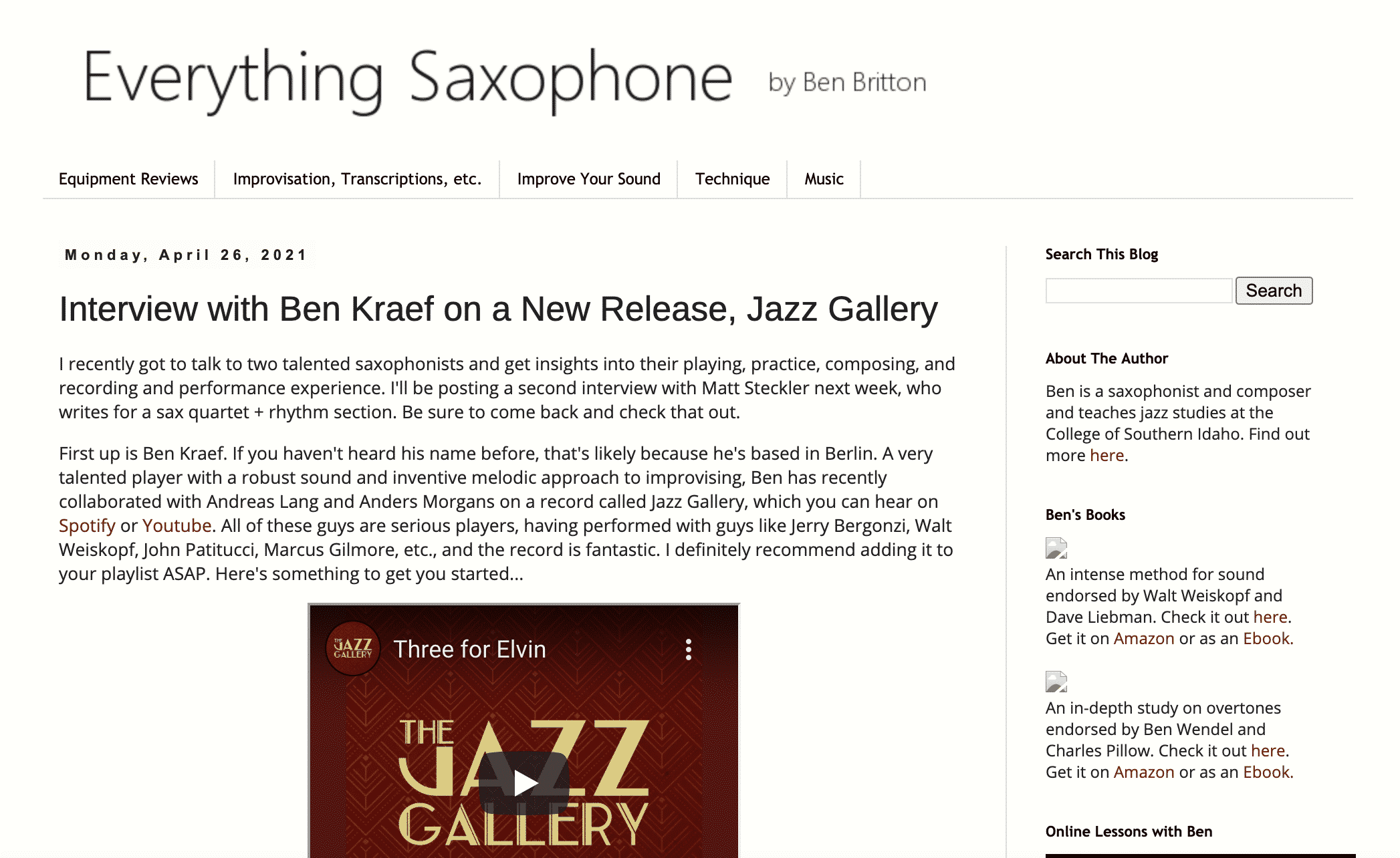