Featuring some of the most recognised young artists on the Greek jazz scene, trumpeter and bandleader Stelios Chatzikaleas presents his third album Dignity on October 10.

Inspired by his time teaching as a trumpet professor at the Edward Said National Conservatory of Music in Palestine, it is an ode to the people fighting for independence and liberty with, indeed, dignity. Celebrating how music connects people beyond cultural differences, racism and fear, Dignity can also be perceived as a political statement.

Whilst his previous work was rooted in the ECM style, Dignity moves towards contemporary jazz, flirting with rock and pop along the way. Although inspired by Arab culture, the album does not flow towards influences such as Ibrahim Maalouf, but rather against the current: Chatzikaleas’ desire to observe helps him reflect on how this part of the world perceives contemporary European music instead.

Stelios Chatzikaleas invites you to experience a musical imprint with an intensely emotional backstory, but first and foremost, Dignity is a beautiful collection of music, created by friends, to reflect hope for humanity. 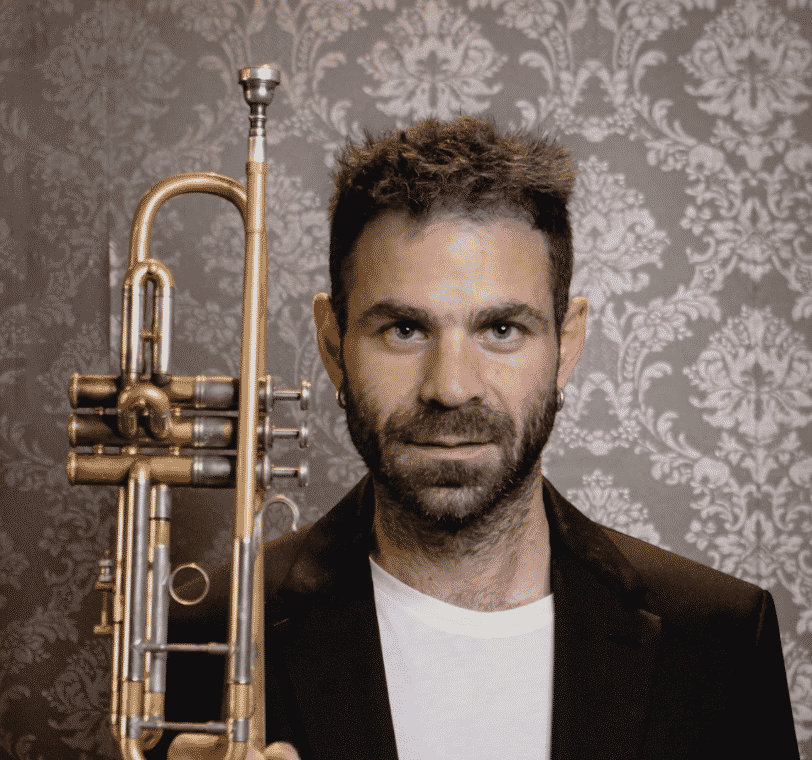 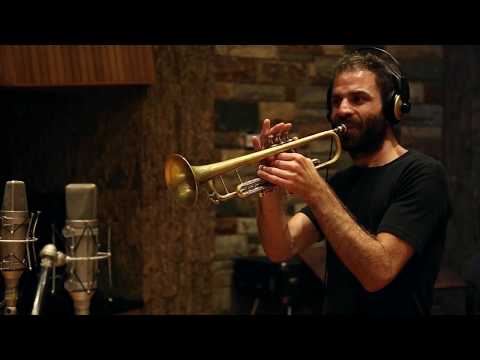 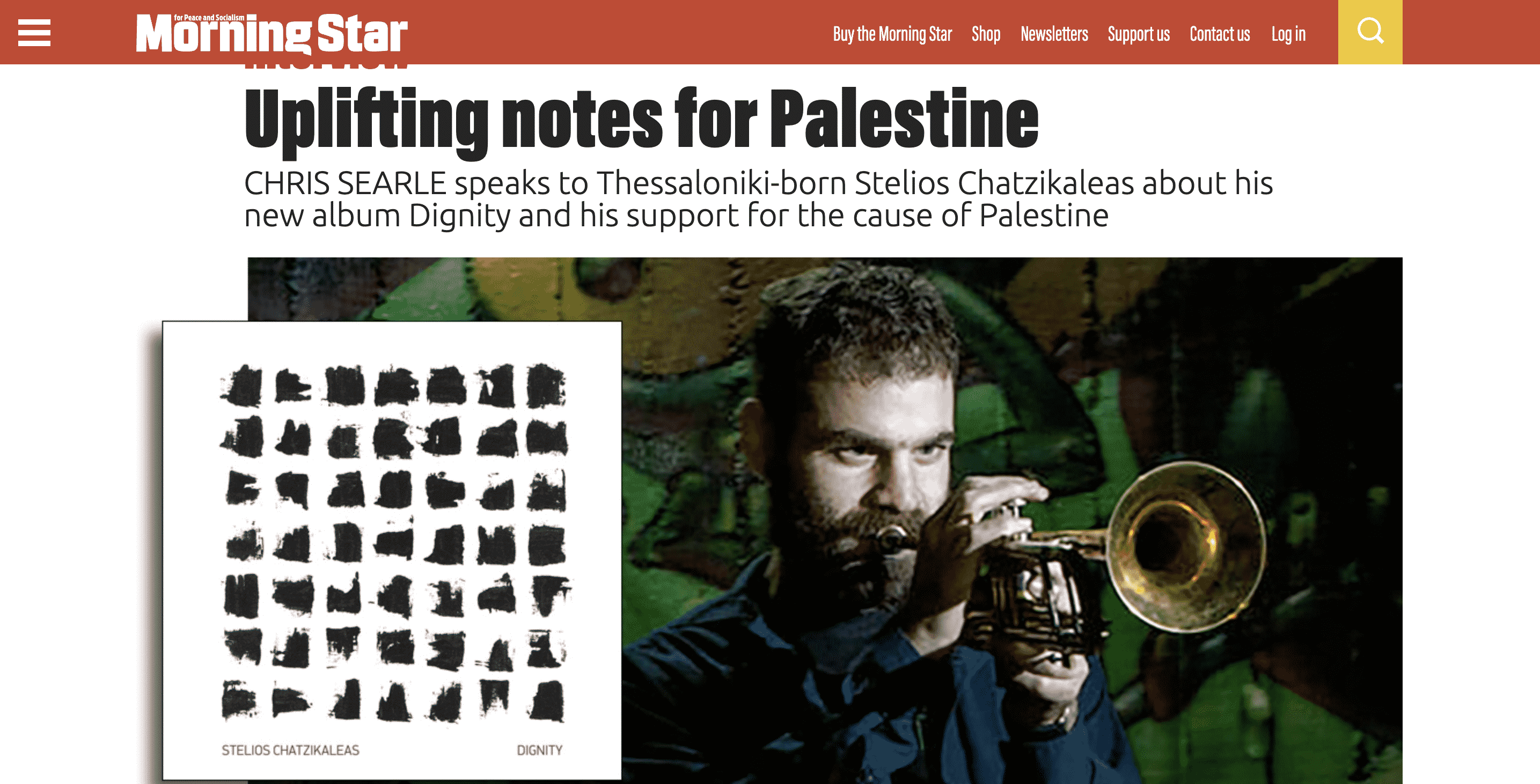 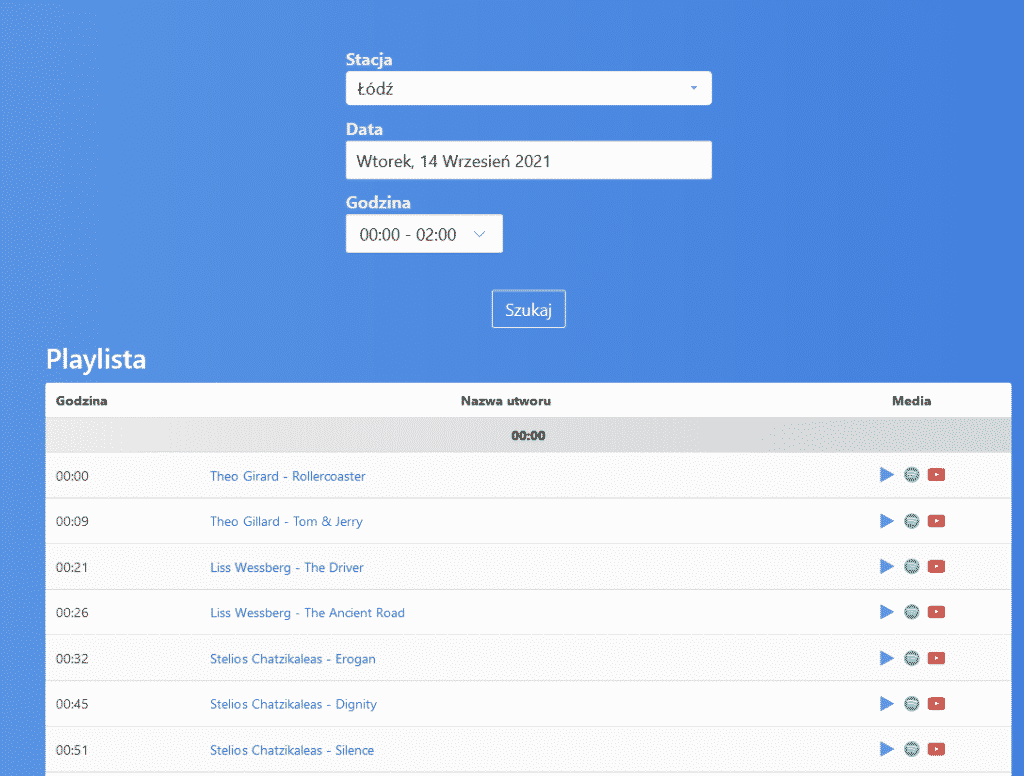 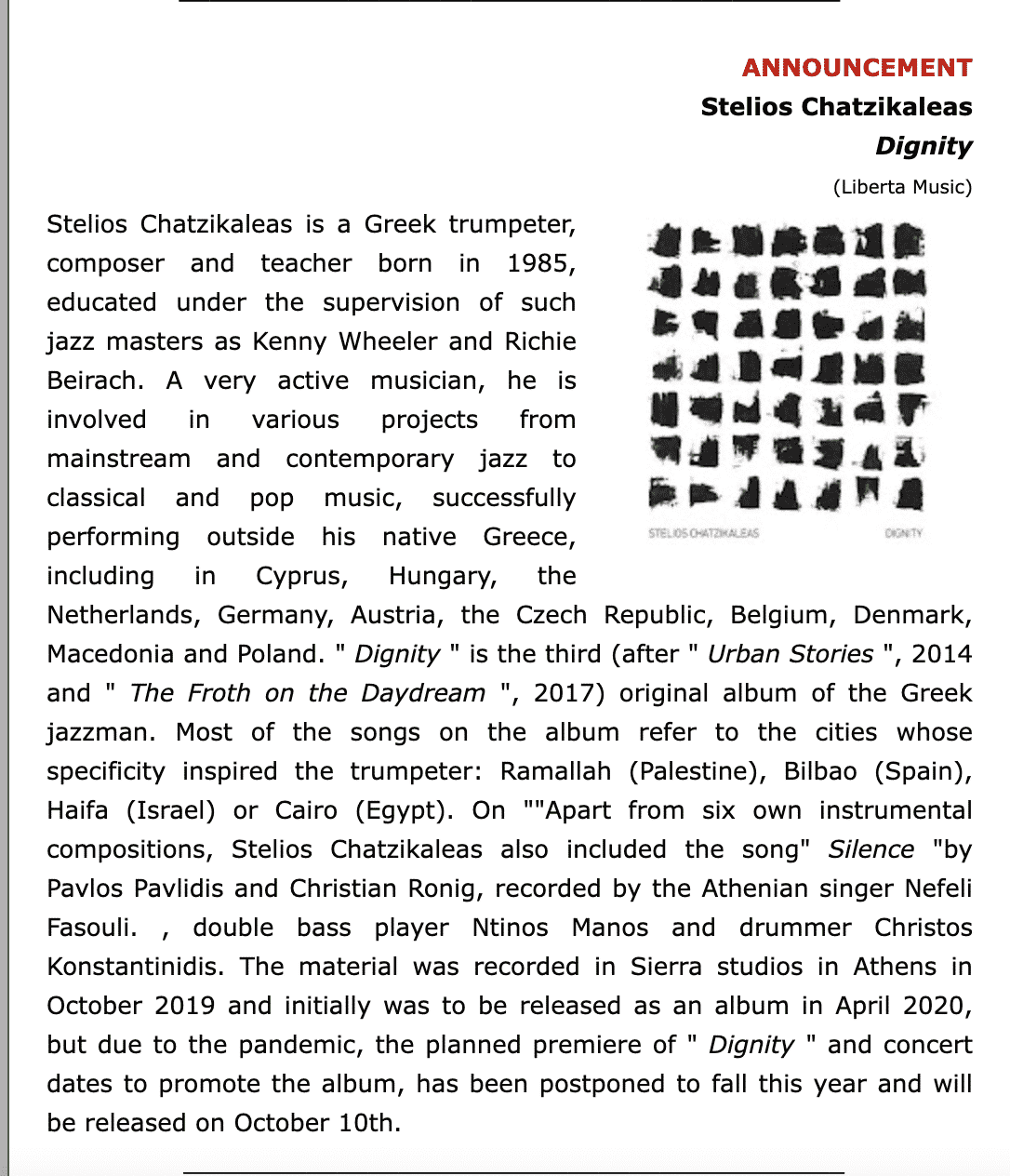 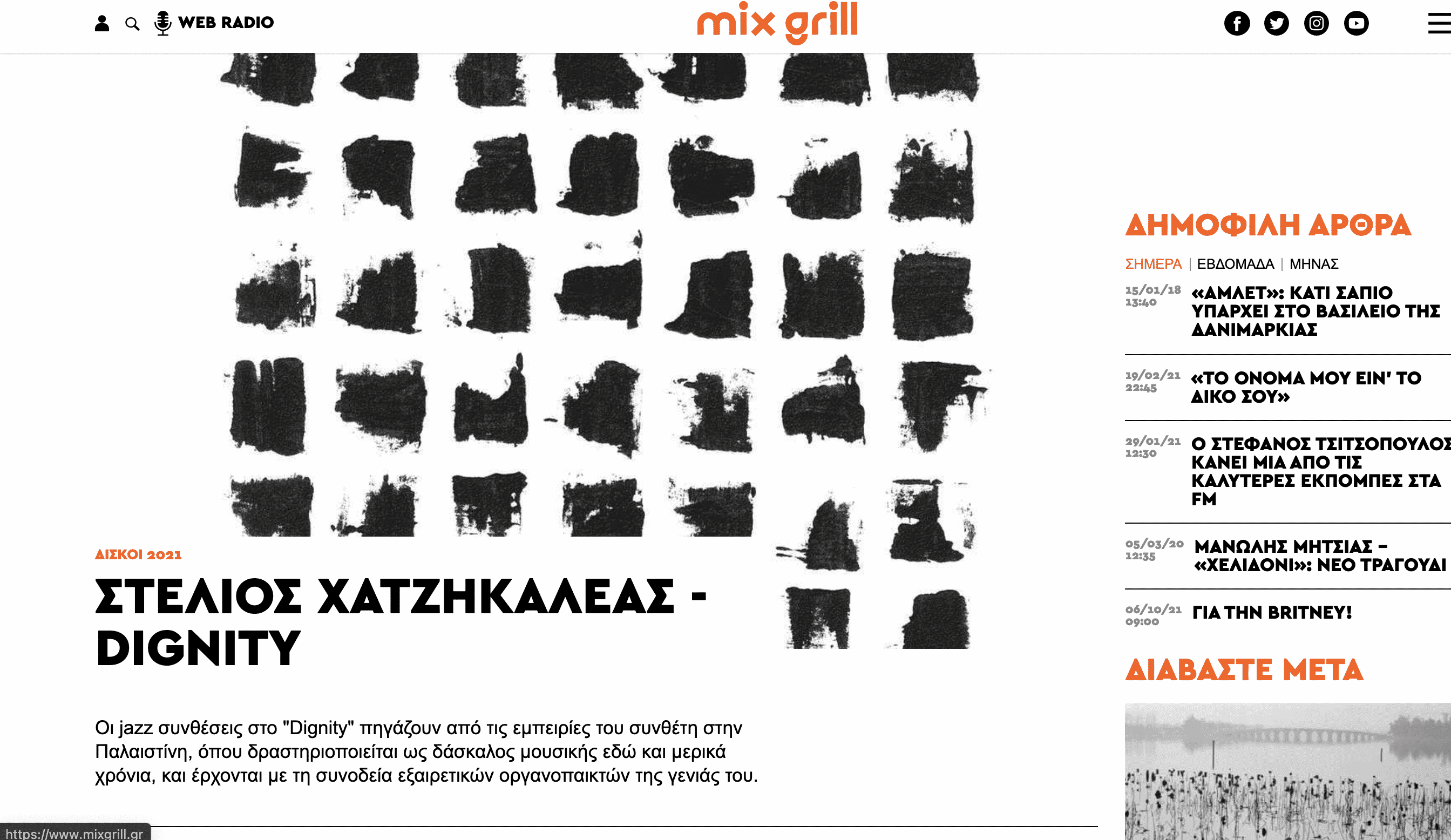 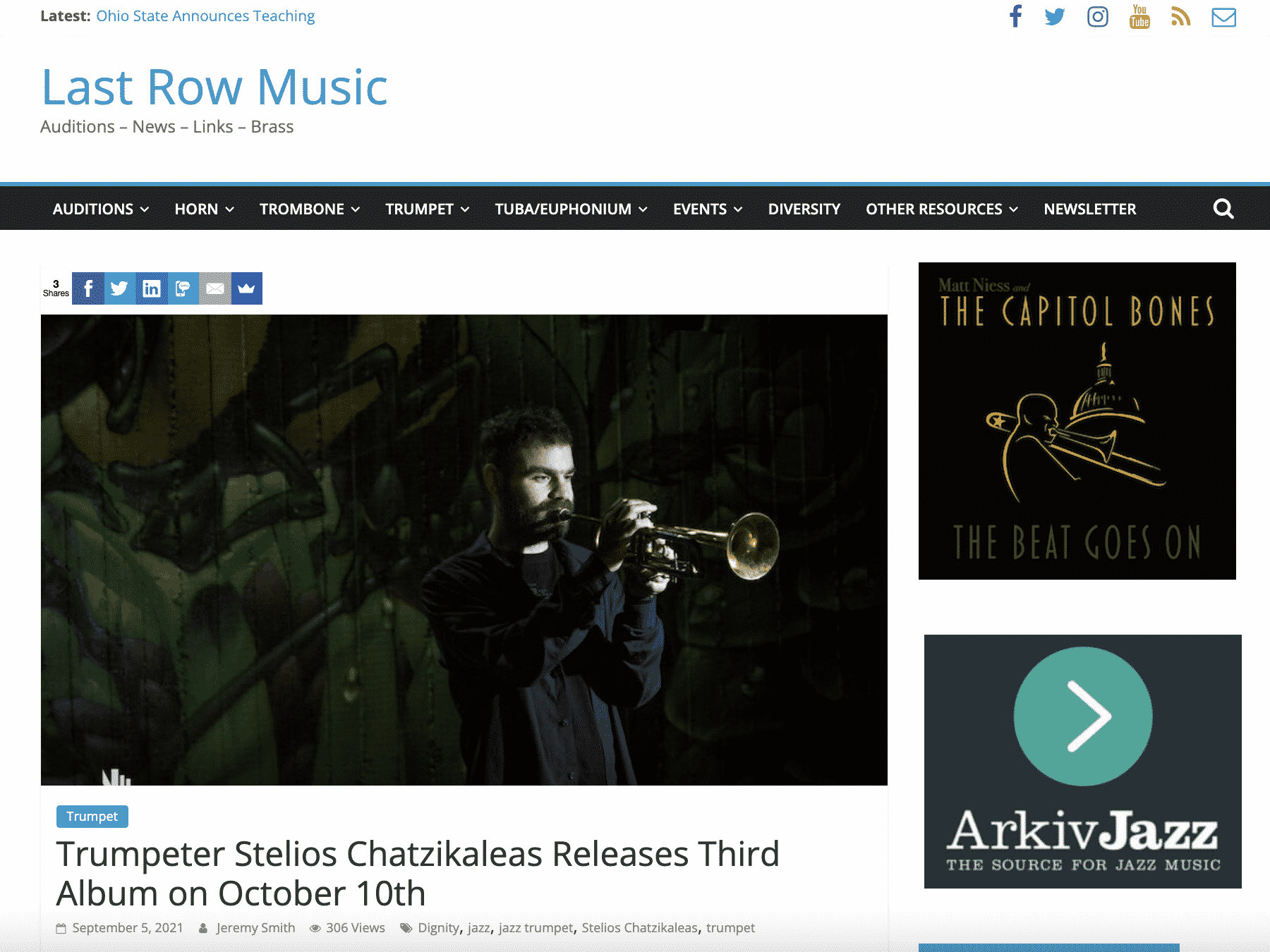 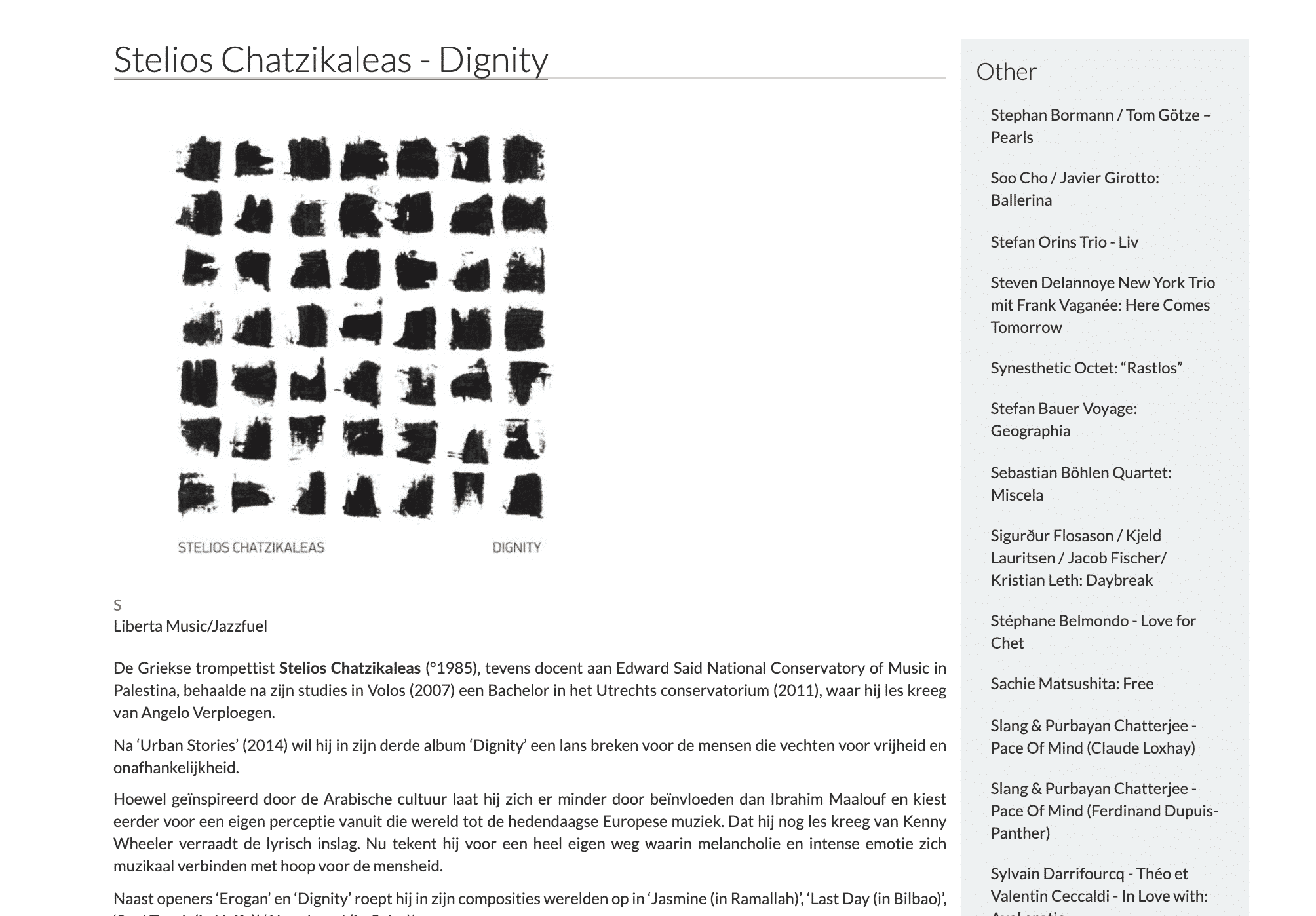 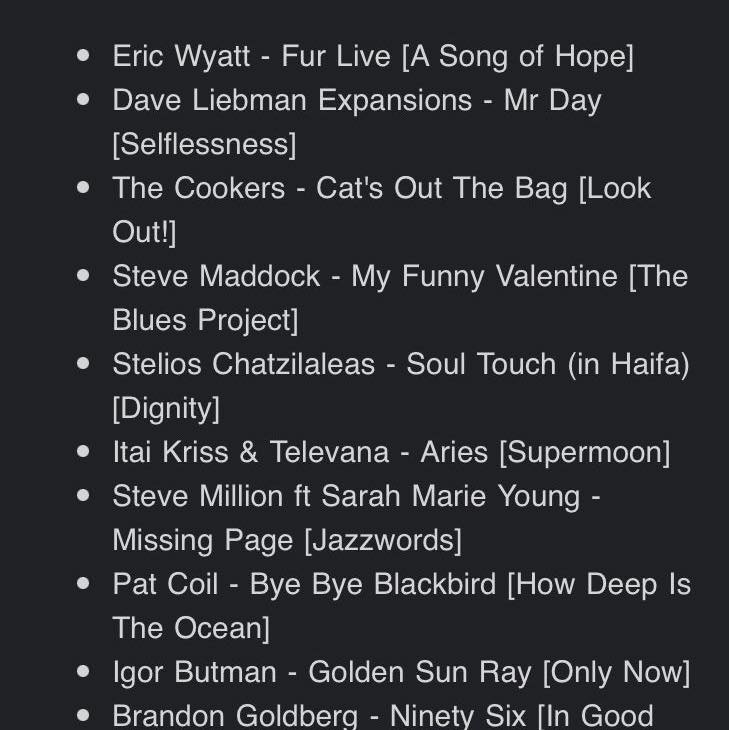