More than 10 years since their debut release, the Søren Bebe Trio returns in 2019 with their 6th studio album, Echoes.

The Copenhagen-based group continues the long tradition of Scandinvian piano trios, performing music both lyrical and understated, mournful and sweet.

Original compositions – including a collaboration between all three musicians called New Beginning– sit alongside Danish psalms and folksongs. There’s even a nod to their classical influences in the form of Elgar’s Sospiri, Op. 70.

And whilst they inevitably draw comparisons to the likes of Esbjörn Svensson & Tord Gustavsen who made this style so popular, years of touring together enable them to bring their own special touch to the music. 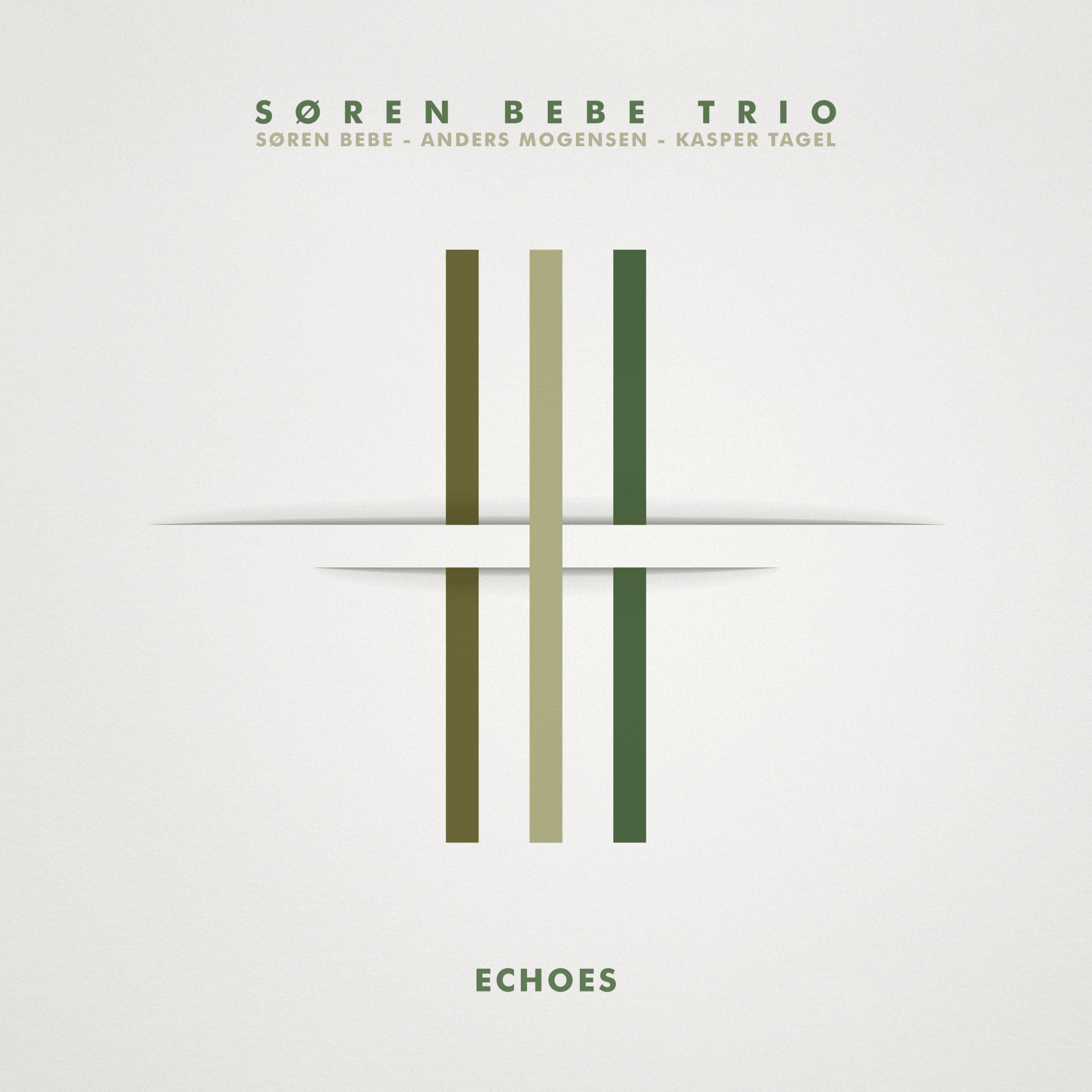