From the cobbled streets of Bergen in Norway, to the ocean breeze of Ipanema, Sheila Simmenes lovingly blends Nordic and Brazilian folk music with jazz, pop and soul on her debut solo album Love Was Easy.

Known in the industry as an established songwriter for a diverse selection of international artists, Simmenes spent the last decade composing and touring Europe and South America in a range of settings within soul, hiphop, reggae and jazz.

Her long-overdue solo outing skilfully combines these experiences into a myriad of musical sounds – manifesting itself in the genre of world music, with the veil of warm yet playful vocals layered on top.

The original songs centre on themes of love, longing and hope, with lyrics hopping between local Norwegian dialect, English and Brazilian Portuguese.

Recorded in analogue for a truly vintage sound, the blend between two distinctive sounds was brought to life in collaboration with 8-string guitarist Per Olav Kobberstad, bassist Peter Mesquita and legendary percussionist Robertinho Silva – who has worked with some of the biggest names in jazz history such as Gilberto Gil, Gal Costa, Peggy Lee, Sarah Vaughan and George Duke.

“This album has been a long journey and we have poured a lot of love into it. I believe the listener can both hear and feel it in the warmth, delicate melodies and sweet instrumental work of my musicians and collaborators on this album. To me, the process has been all about bringing people together, both in the studio and when we perform this music live.” Sheila Simmenes

Love Was Easy (Nov 26th) is the sound of waves hitting the shoreline, brazilian rhythms, nordic jazz and sophisticated melodies… 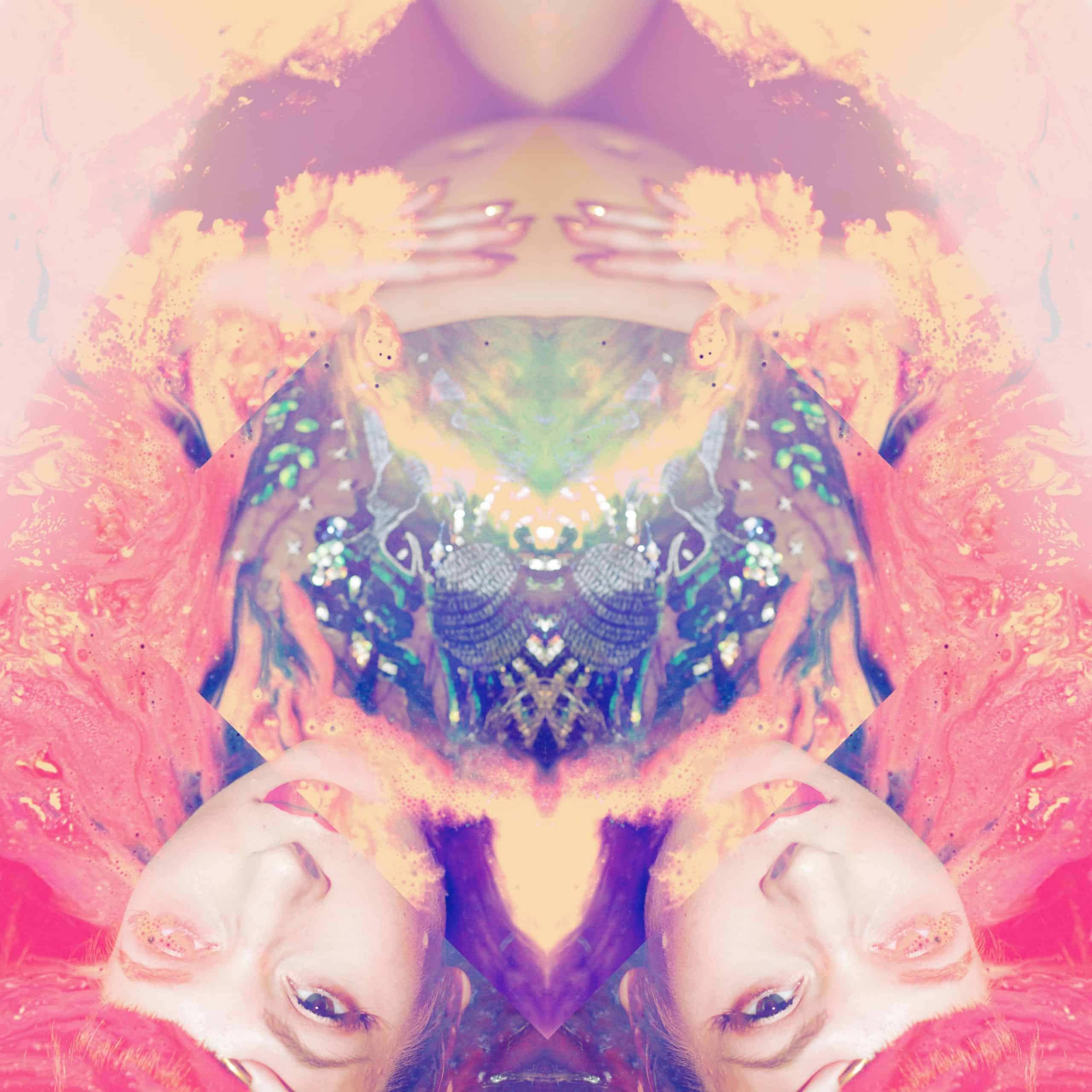 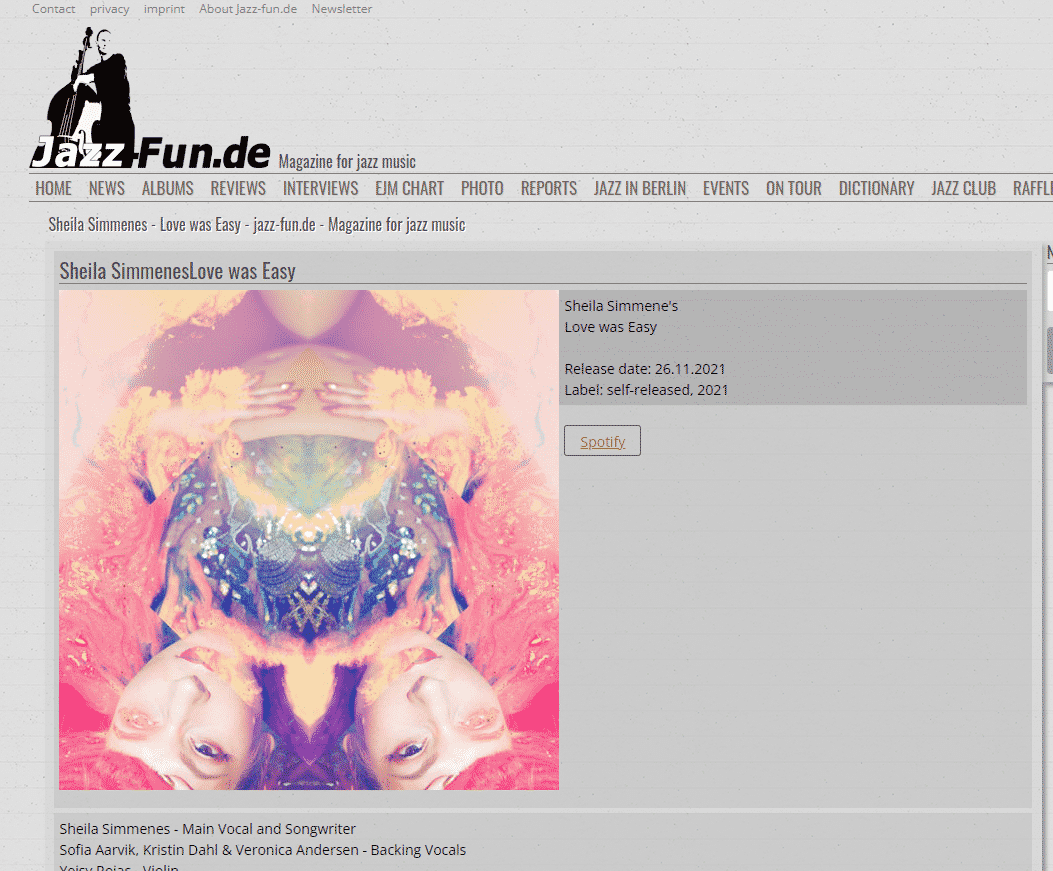 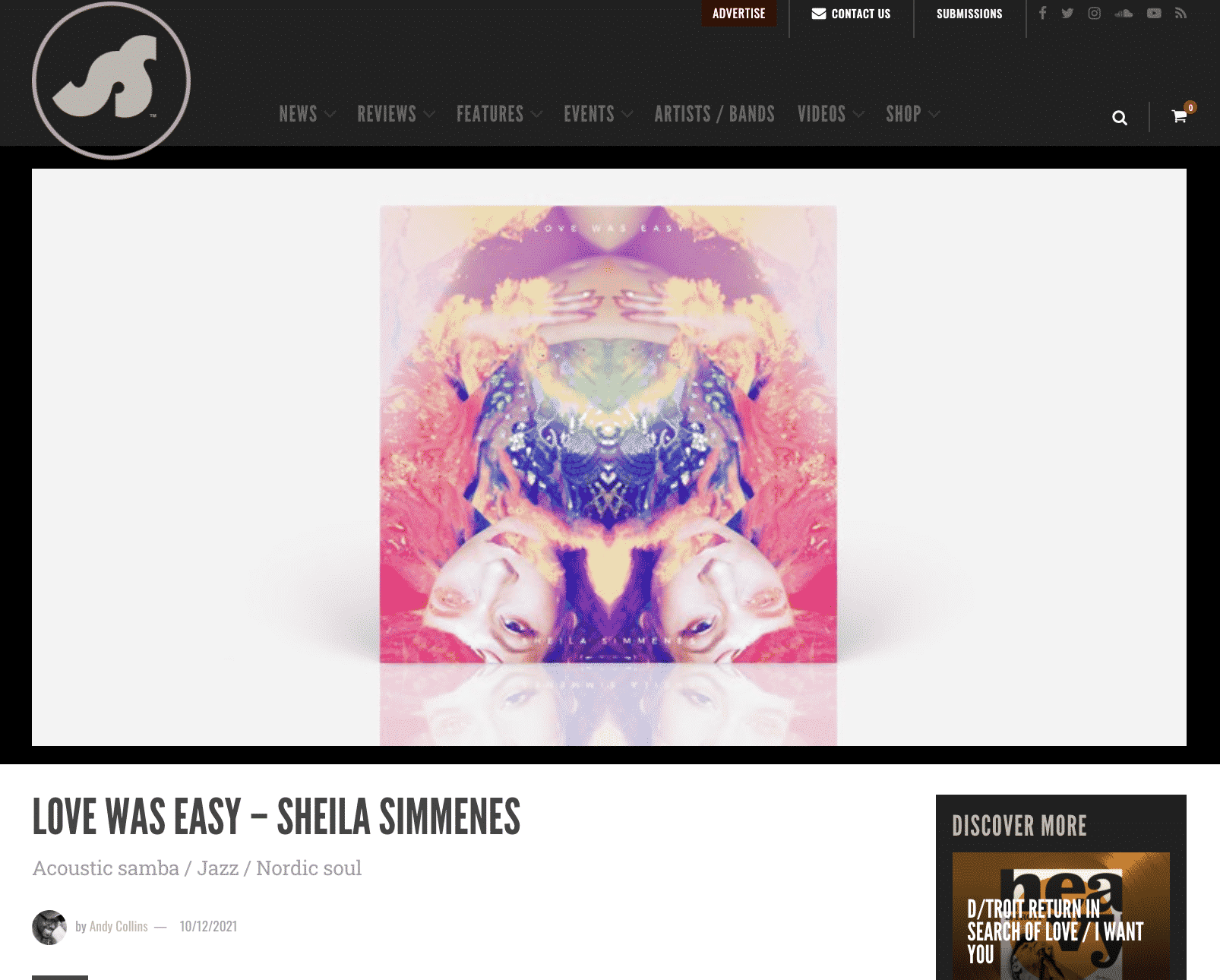 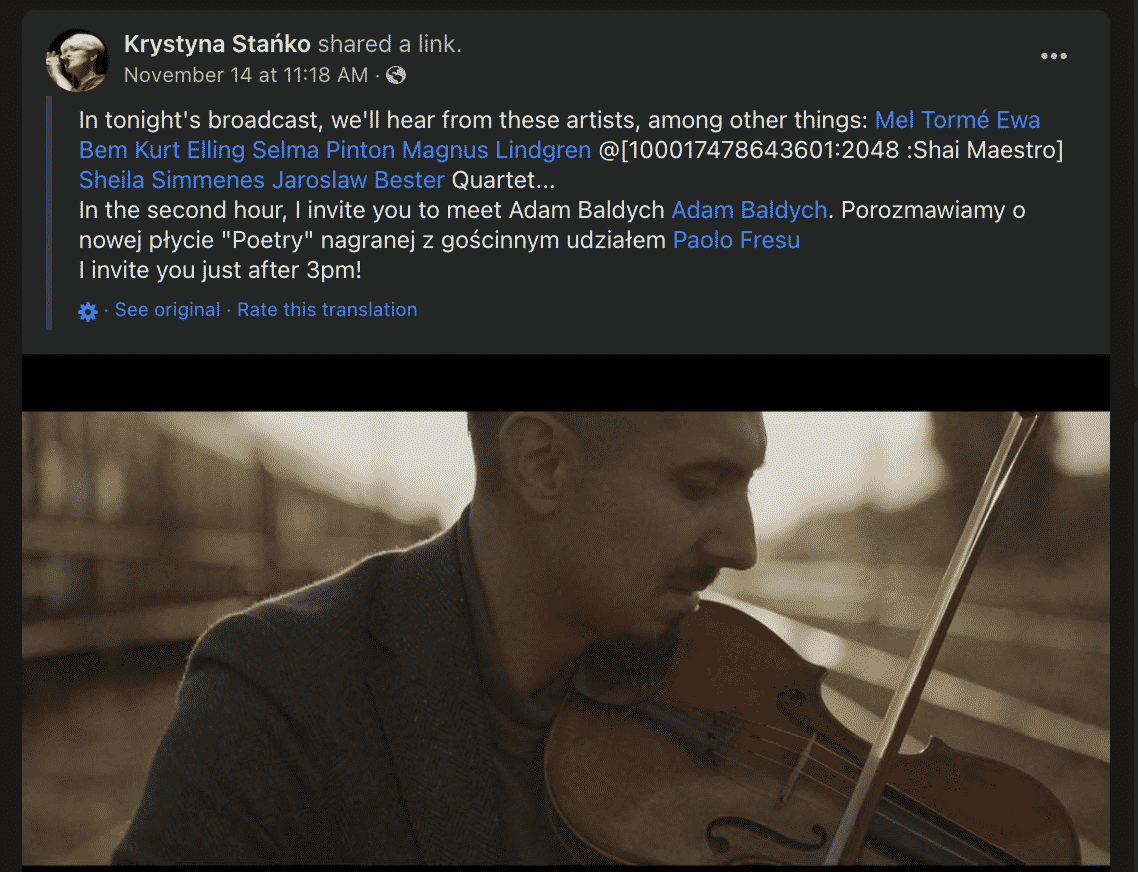 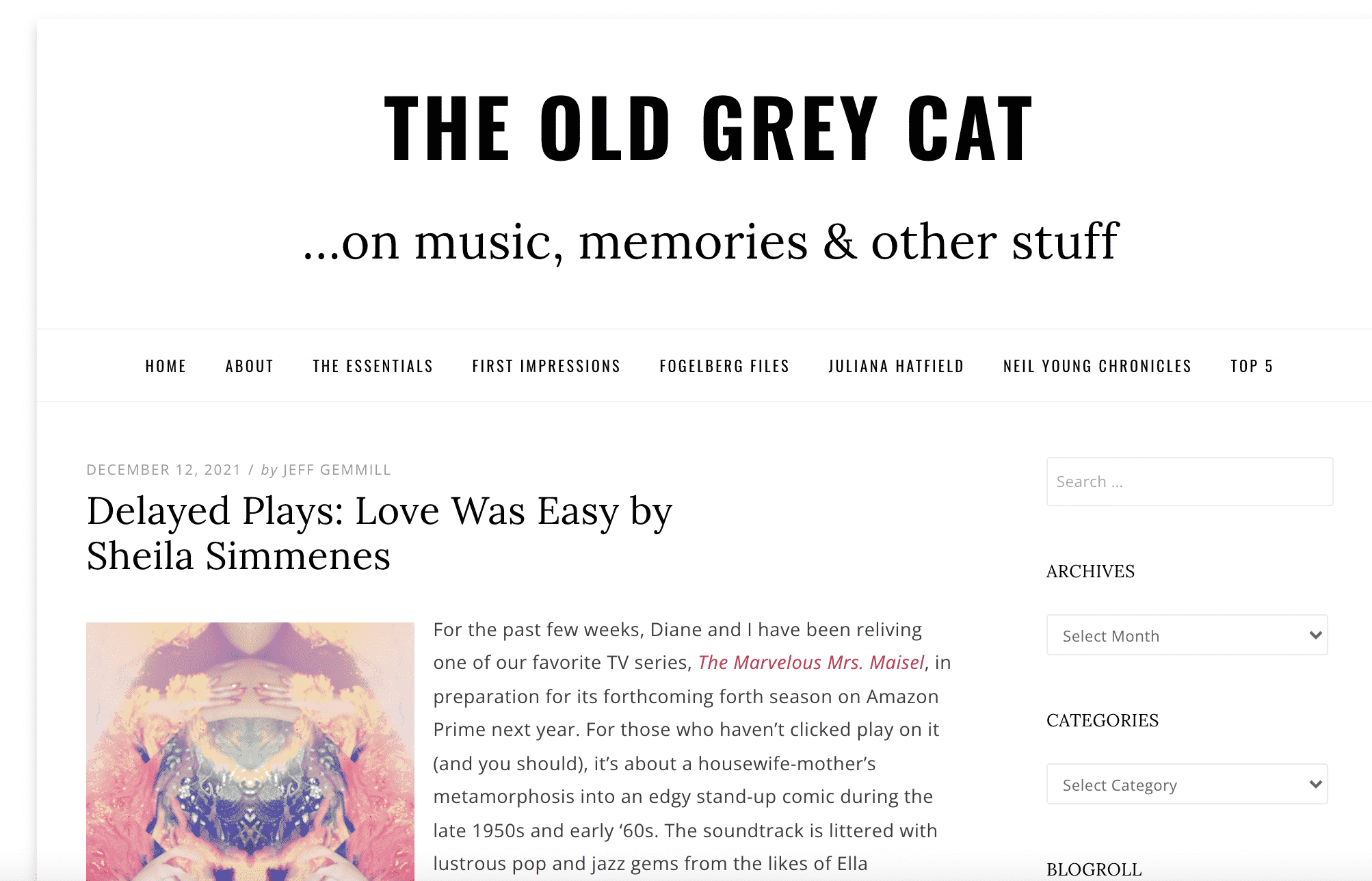 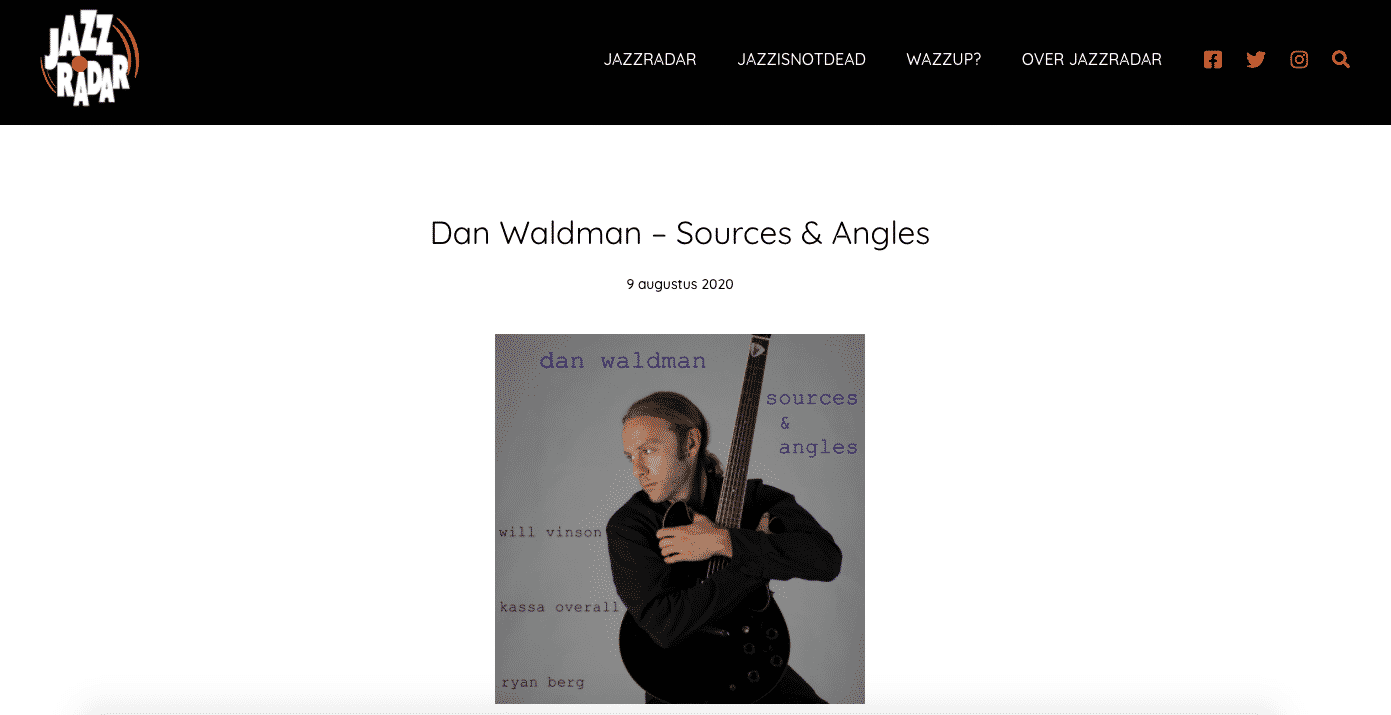