Having lived & studied in London for five of his formative years (including alongside in-demand drummer Moses Boyd, whose album he appears on), Guichard returned to his home country of Belgium.

Queen of Fire (out May 7th) showcases the spirit of these vibrant cities in a record which takes in contemporary jazz, electronics and African spiritual music.

The album is much more than a musical statement: it’s inspired by the story of the many women in the Democratic Republic of Congo who’ve been the subject of attacks over the last 20 years. In narrating the healing journey of one such woman, the album aims to raise awareness of an issue which is close to Guichard’s heart; his father was born there and his grandmother still lives there.

“This record is dedicated to all the victims of sexual violences in DRC and to Dr. Denis Mukwege and his team who work hard at restoring the pride and dignity of all the victims of these atrocities. We hope the war that has killed millions of people and continues to destroy so many lives comes to an end.” – Arnaud Guichard

With a profile already bolstered by regular airplay on UK radio and appearances at some of London’s coolest underground venues, Queen of Fire is a meaningful addition to the growing Serendip discography. 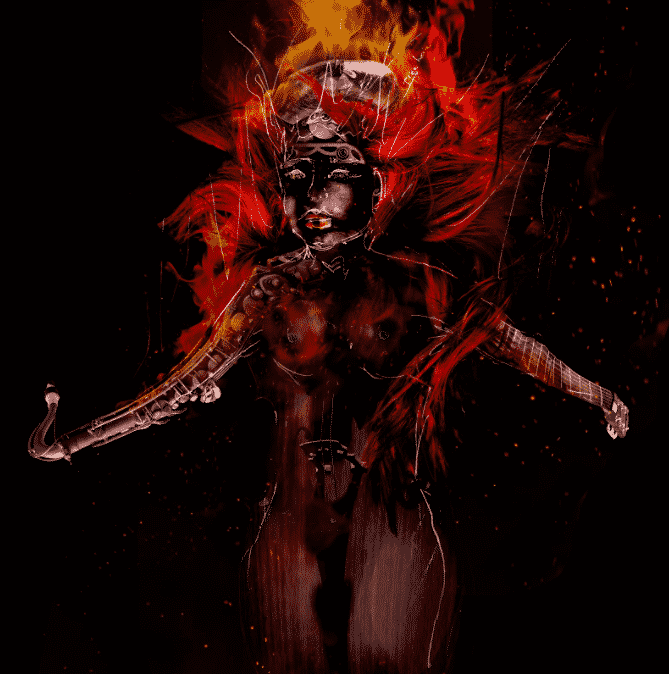 1. I Am Just a Little Girl With a Dream
2. Fighting My Own Demons
3. Born To Be Free
4. Dancing My Desires
5. They Call Me The Queen Of Fire

Arnaud Guichard is a Belgian born saxophonist and composer. He lived in the UK from 2013 to 2019 where he performed as a sideman and as a leader with the renowned jazz musicians Zoe Rahman, Mark Lockheart, Simon Purcell, Mick Foster, Dave Wickins, Nubya Garcia and Moses Boyd.

Arnaud studied at Trinity Laban Conservatoire in London with saxophonist Jean Toussaint (Art Blakey). While studying he was awarded the Jon Hassal prize for jazz in 2015 before graduating in 2016.

His latest work as a bandleader ‘Serendip’ is a project that reflects Arnaud’s early influences from the ‘Symphony Fantastique’ by Berlioz. Serendip cultivates the essence of program music using the Persian tale ‘The Three Princes of Serendip’ as an extra-musical narrative.

Serendip launched its first album ‘The Tale’ released by Impeka Records at Total Refreshment Centre in London in May 2018.It has since performed at prestigious venues like Ronnie Scott’s, The Vortex Jazz Club, Jazz live at The Crypt, Jazz in The Round but also in more young and happening London venues like Ghostnotes, Rye Waxrecords, The Royal Albert bar and Kansas Smitty’s.

In Belgium Serendip recently won the Sabam for Culture Prize at B Jazz International Contest 2019. The band plays regularly in Brussels jazz café and clubs.

The album was also well received by the Belgian media as it appeared on Philippe Baron’s jazz radio program on RTBF and received a great review in the jazz magazine ‘Jazz n Mo’. 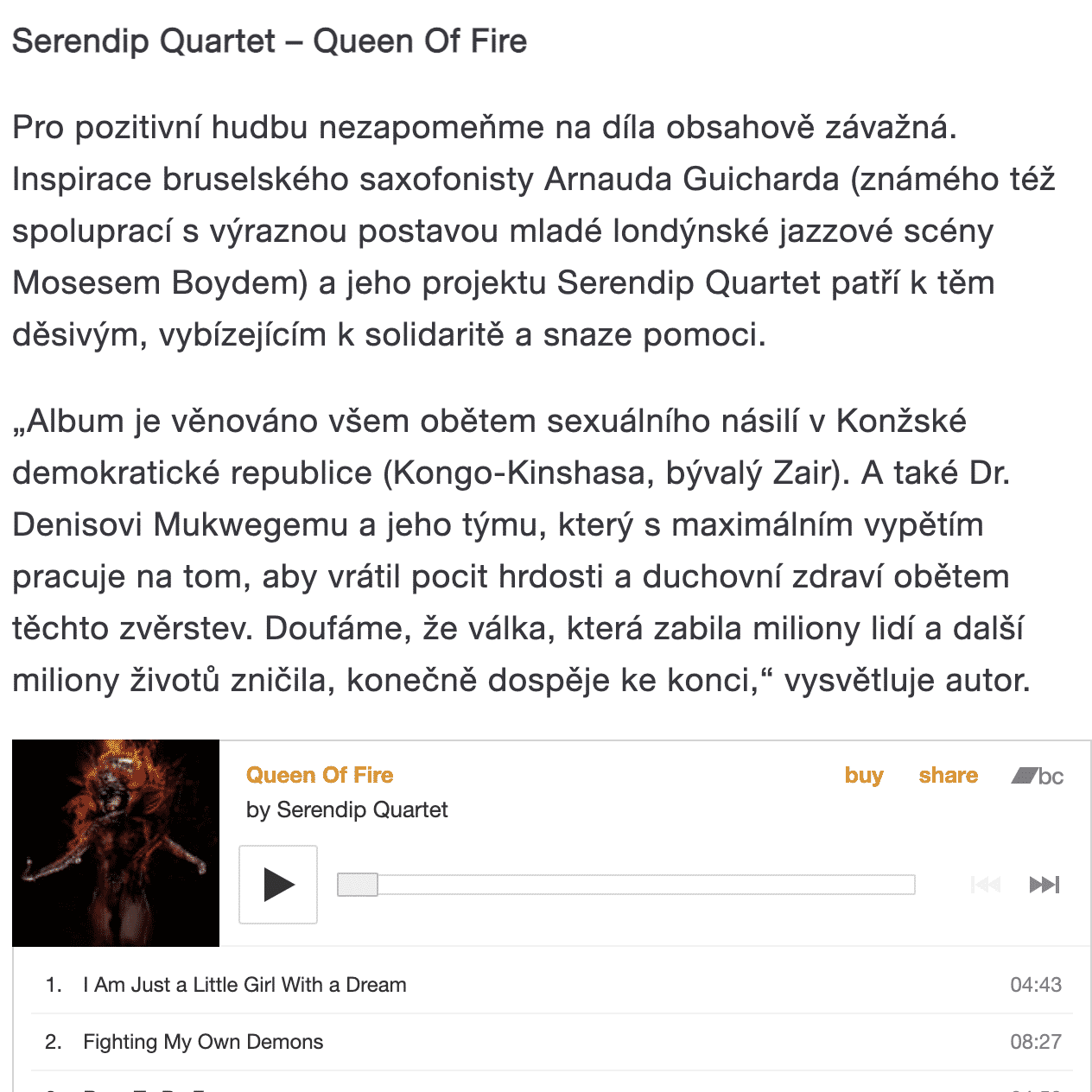 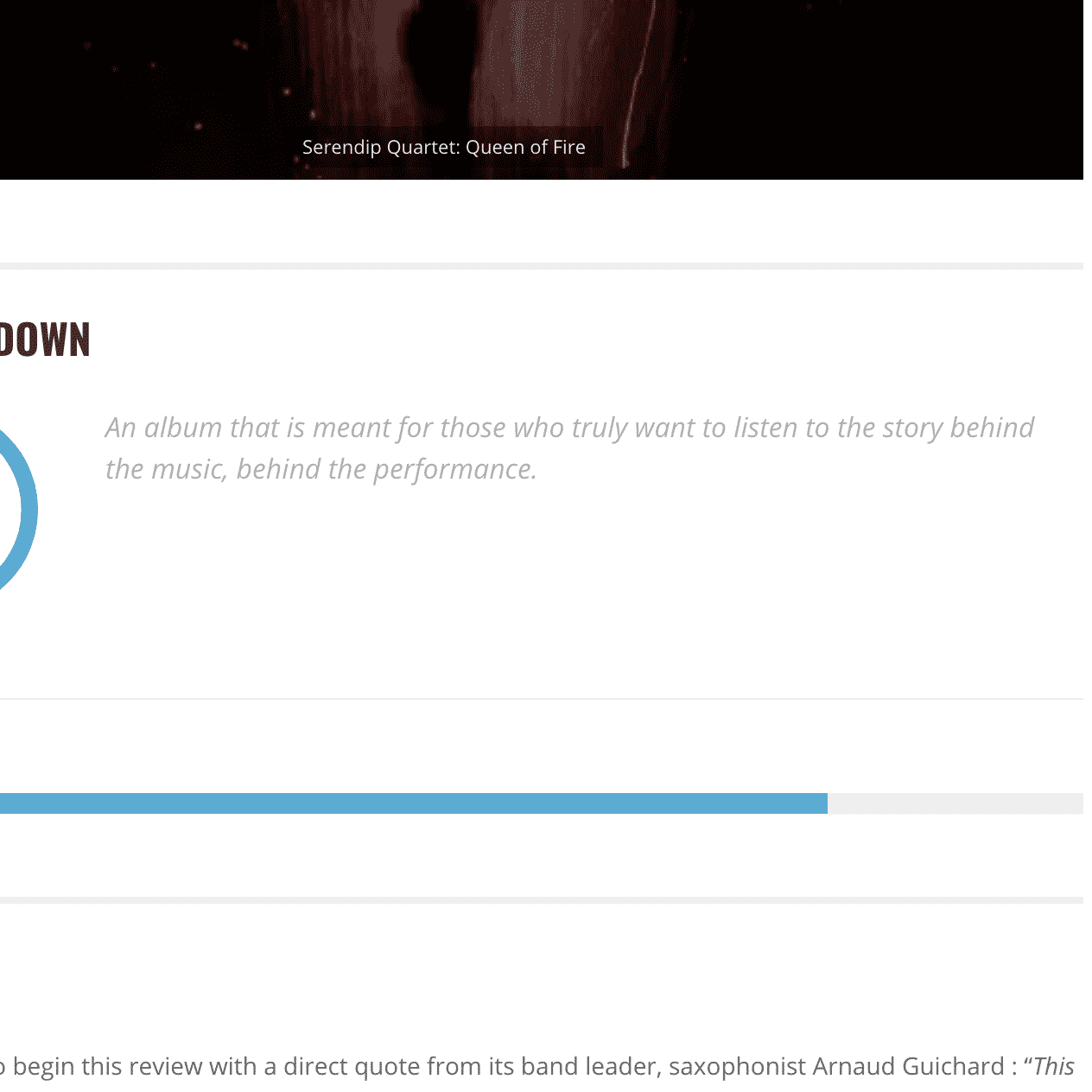 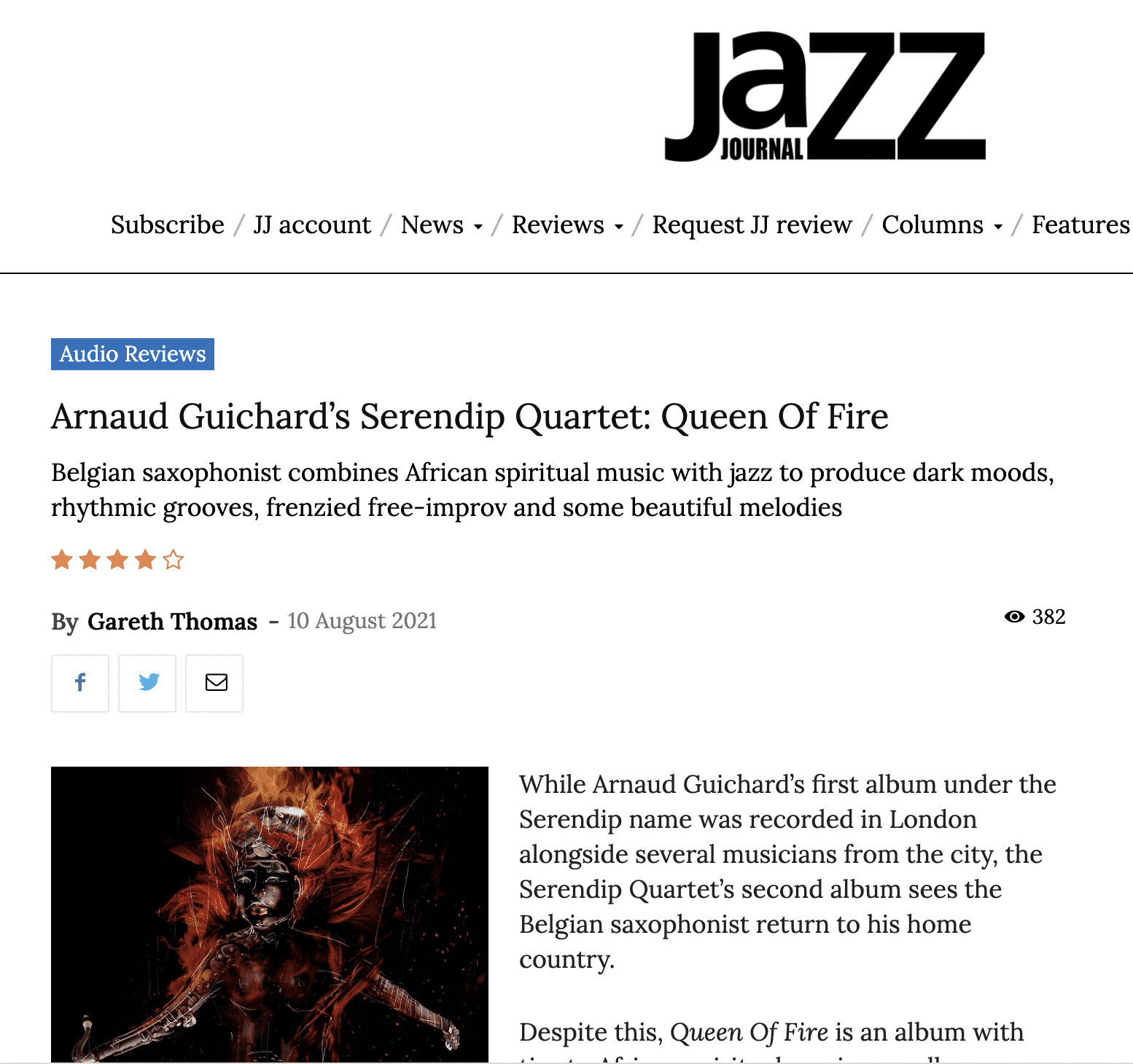 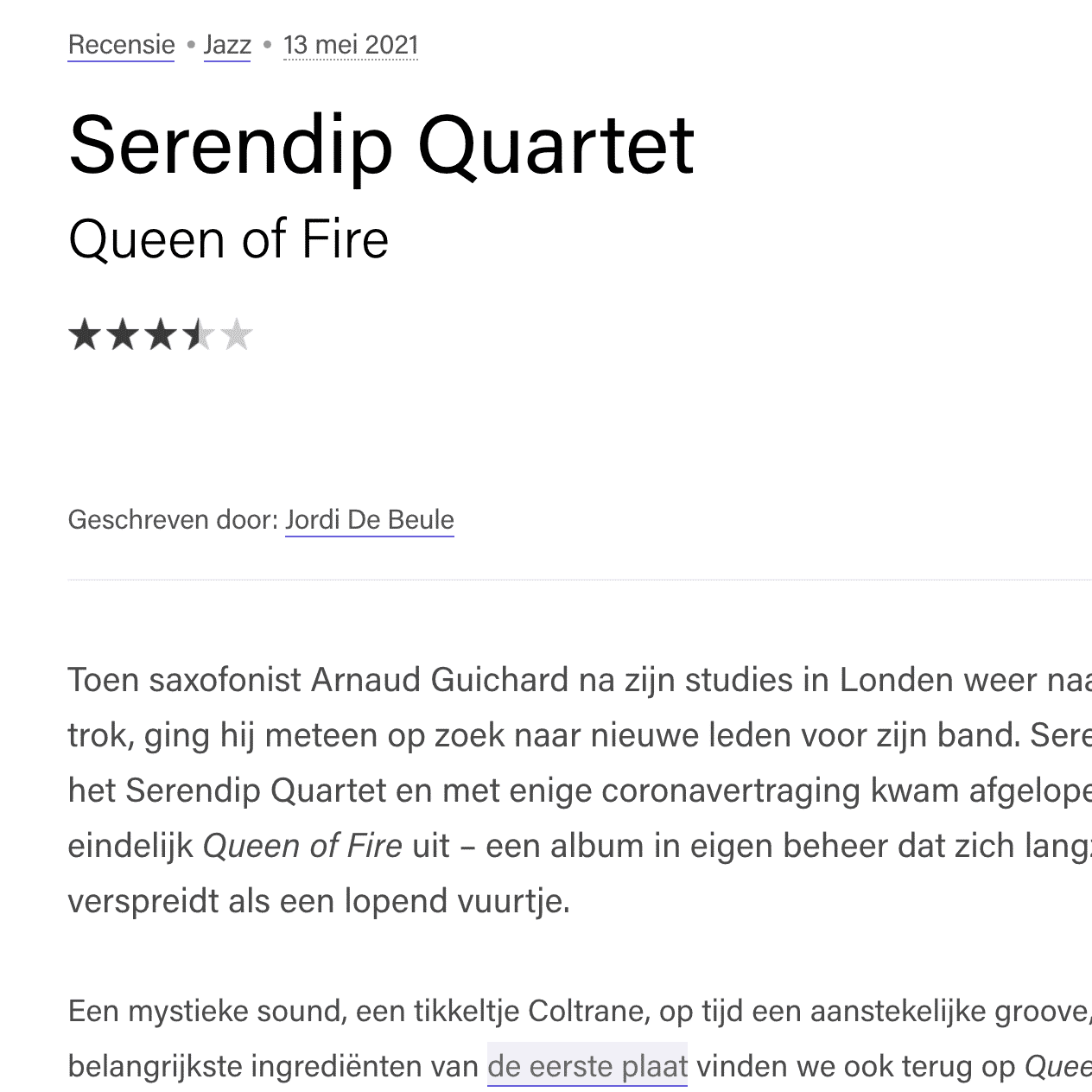 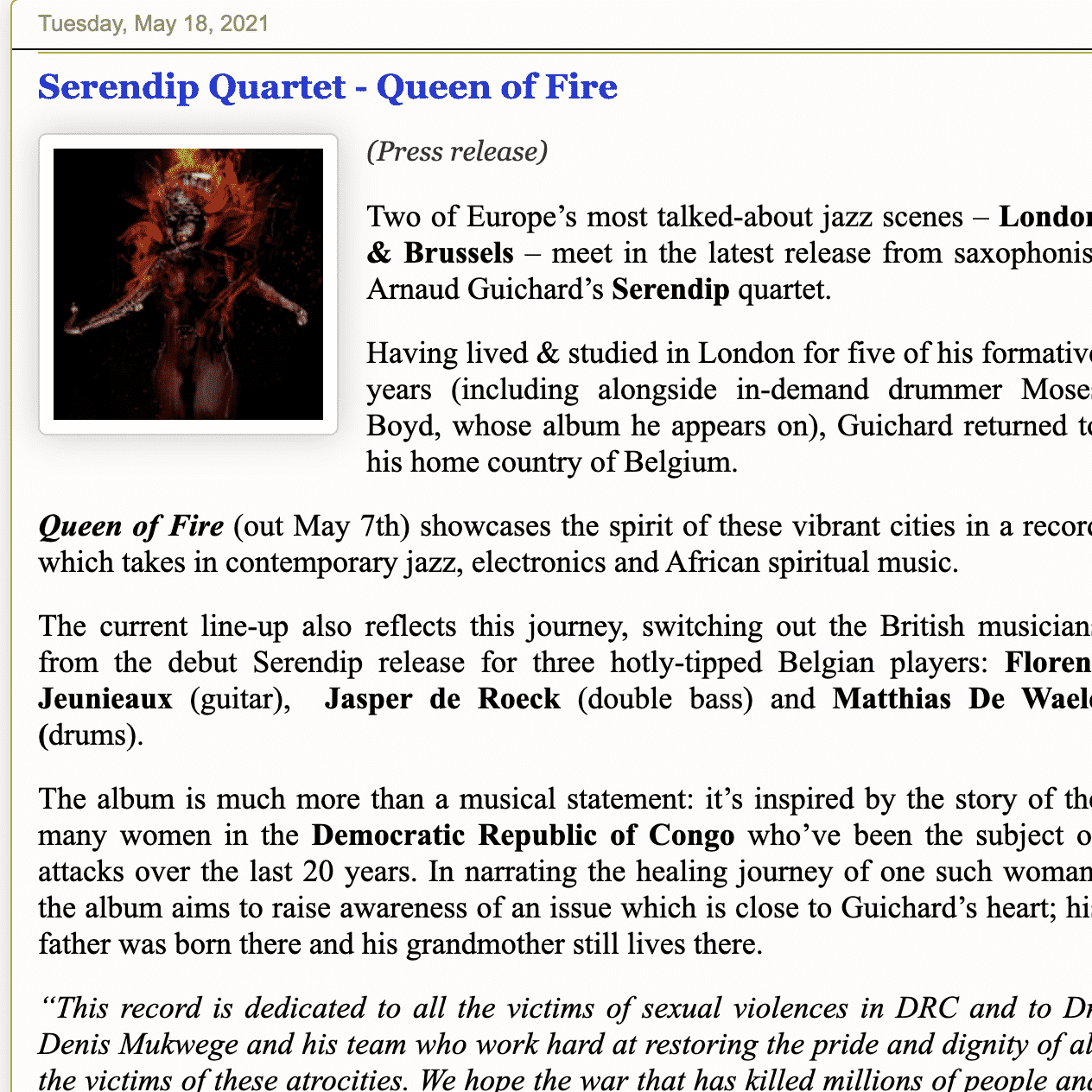 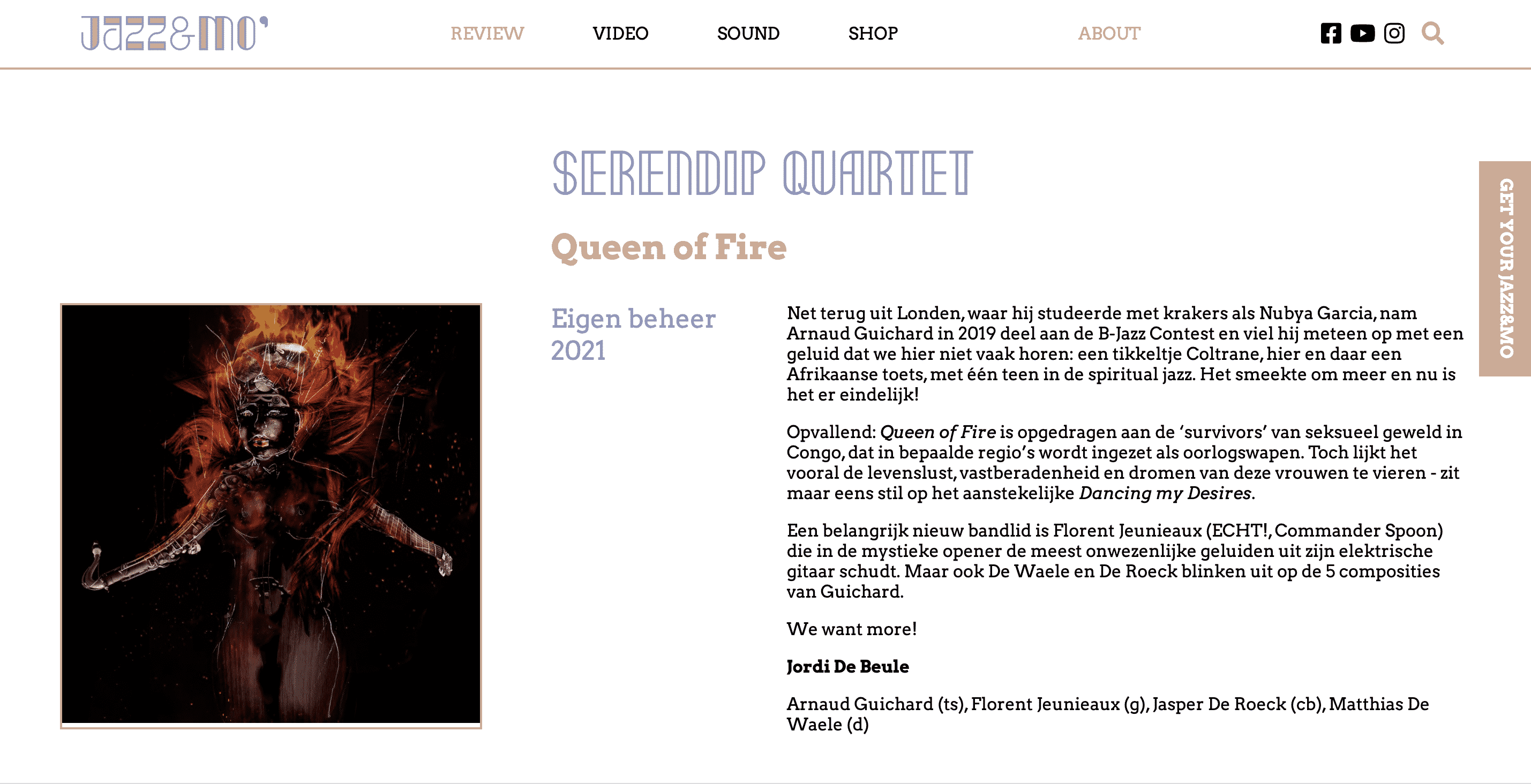 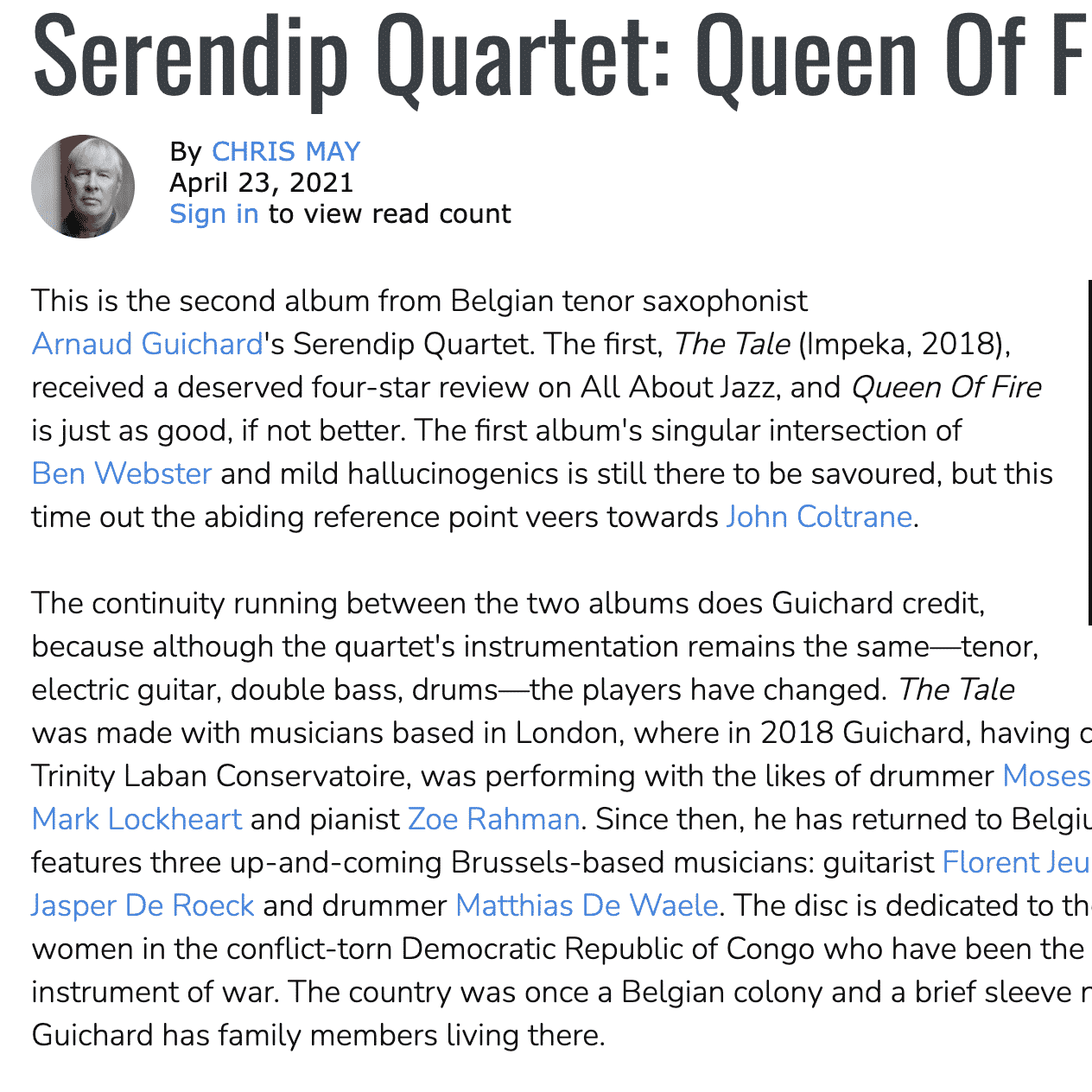 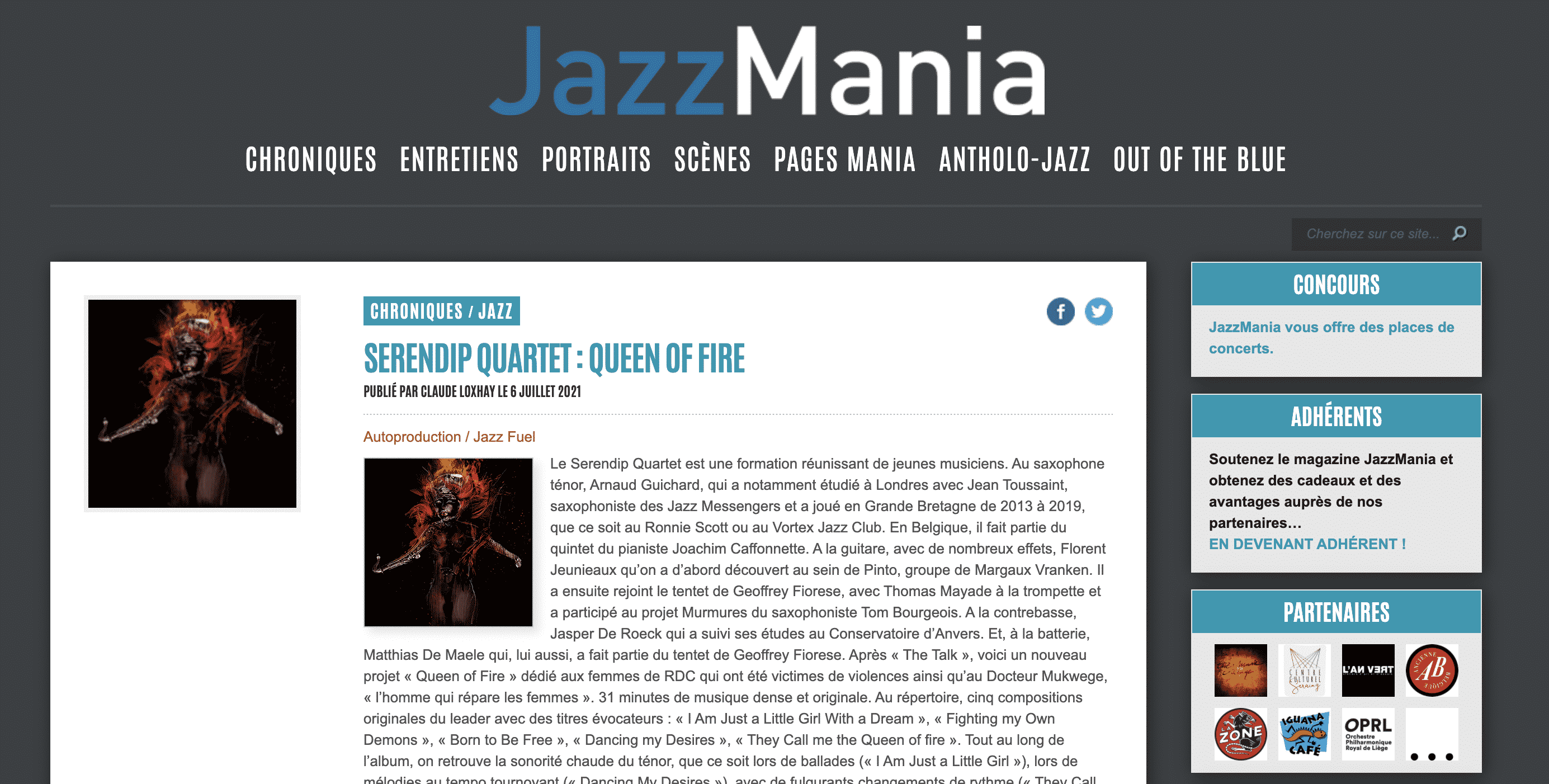 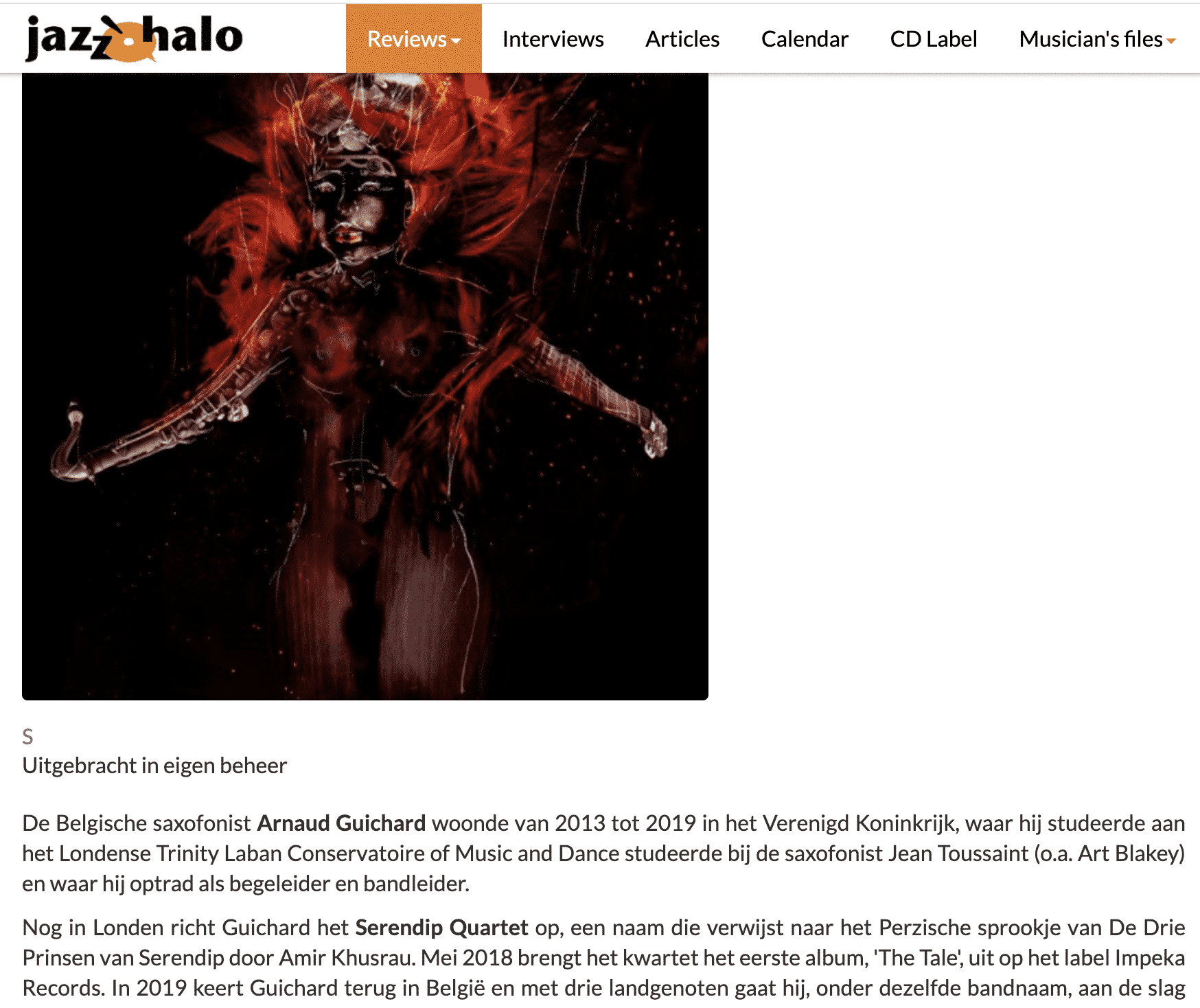