How far do you need to go to experience music more intimately? In what direction should you embark on a musical journey? On his debut album Distancia, Peruvian guitarist Rodrigo Almonte presents a jazz-infused journal of his own experience travelling through different cultures, countries and continents.

His upbringing in Peru is evident, as are his studies in Brazil. And, alongside that, his pilgrimage to Europe – living in The Netherlands and Ireland – also brings its own distinctive sound.

The result is an unconventional mix of influences, brought together by an overarching passion for contemporary jazz and a powerful interaction between a stellar cast of international musicians.

Geography aside, his musical heroes are apparent too: from Maria Schneider, through Lage Lund, all the way to Pat Metheny, in tandem with the traditional Peruvian music of Raul Garcia Zarate, Gabriel Alegria, and many others from his homeland.

Each musician brings his own influences to the table, creating a rich musical blend of classical music, contemporary jazz and South American sounds.

Each of the eight original pieces represent a pilgrimage of sorts – a search for beauty – and were inspired by photographer Kel Portman’s project Walking the Land. Or, in the words of bandleader Almonte himself, “a glimpse into a musical journey that hopefully inspires others to embark on their own adventure.” 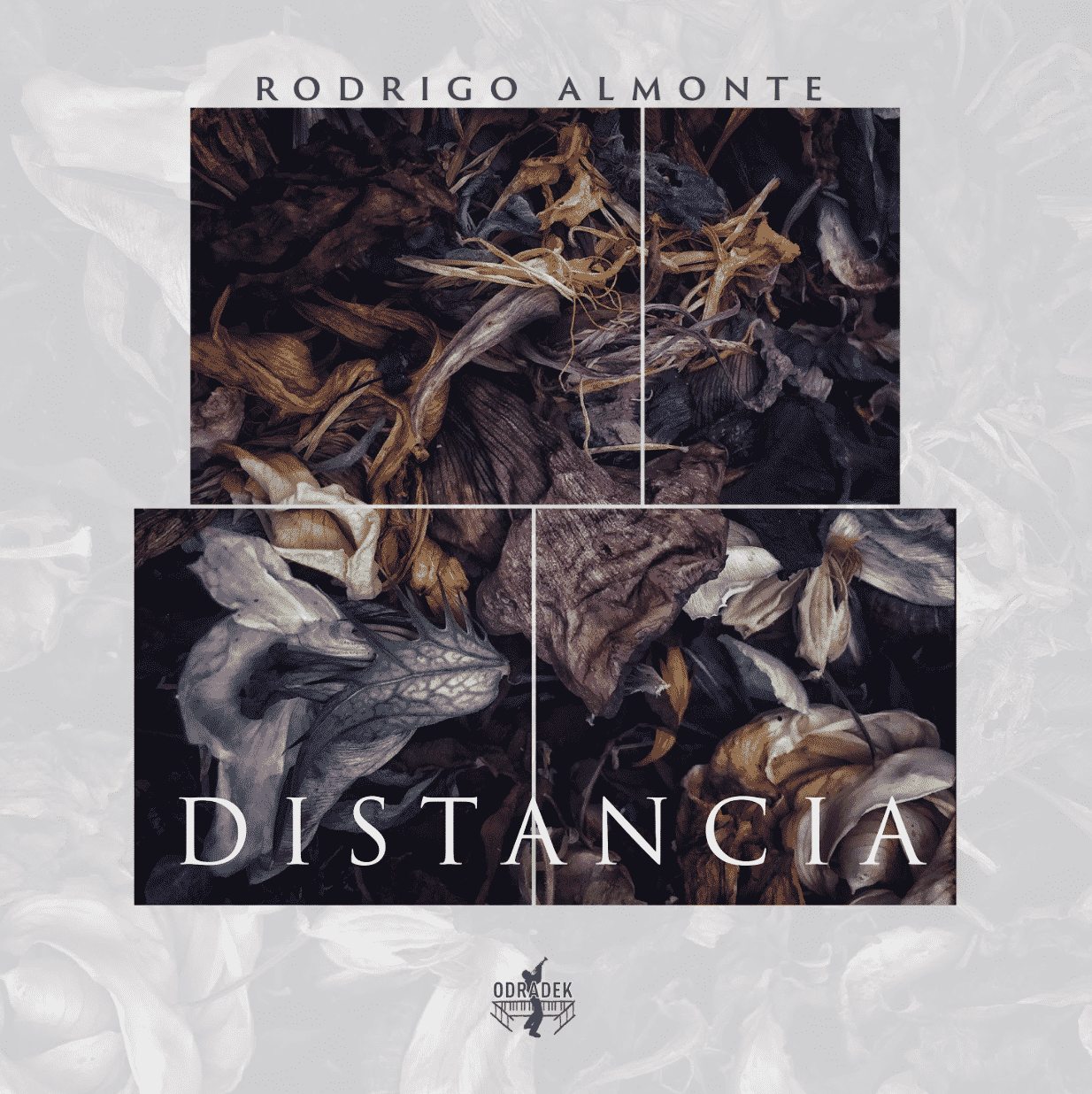 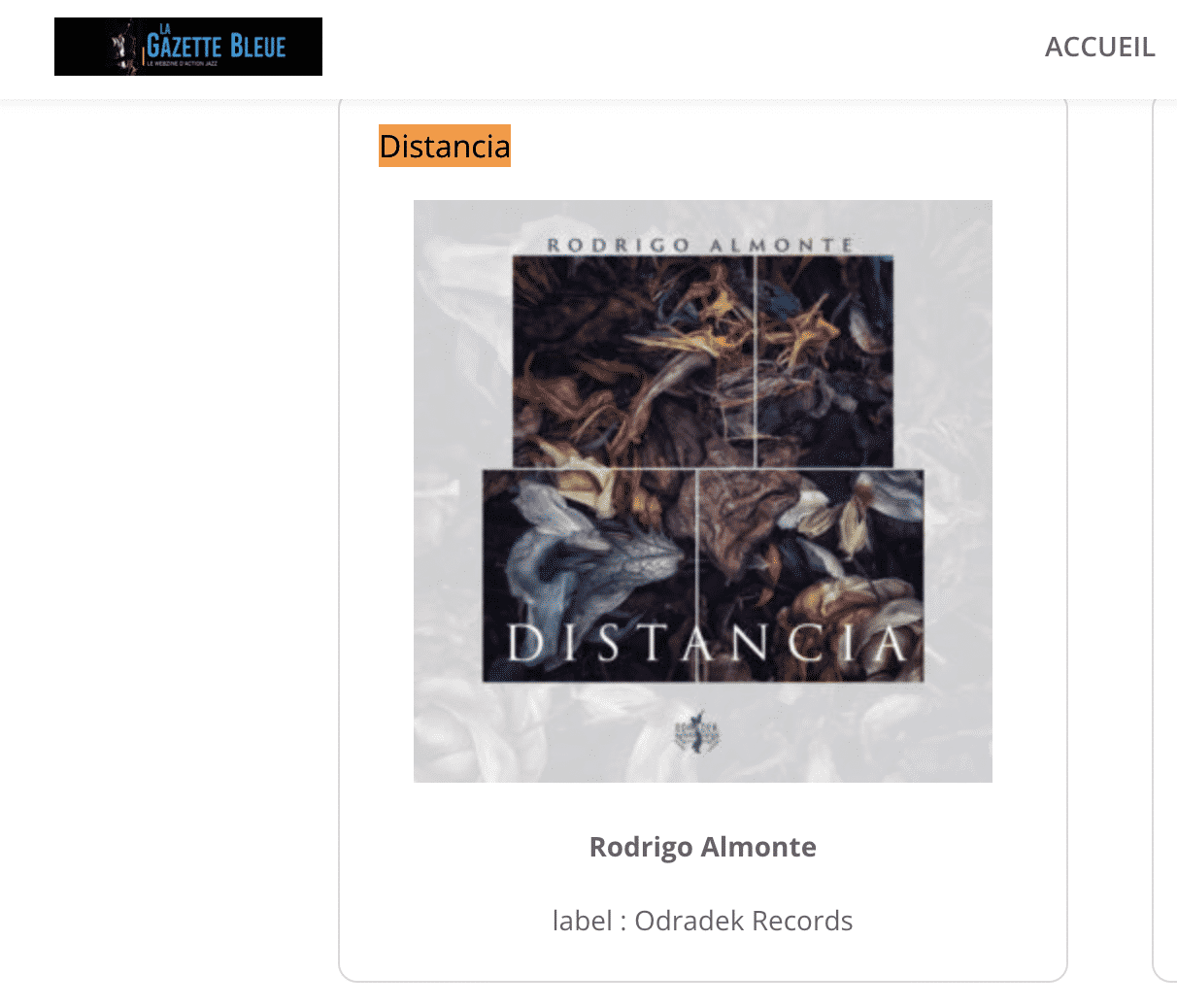 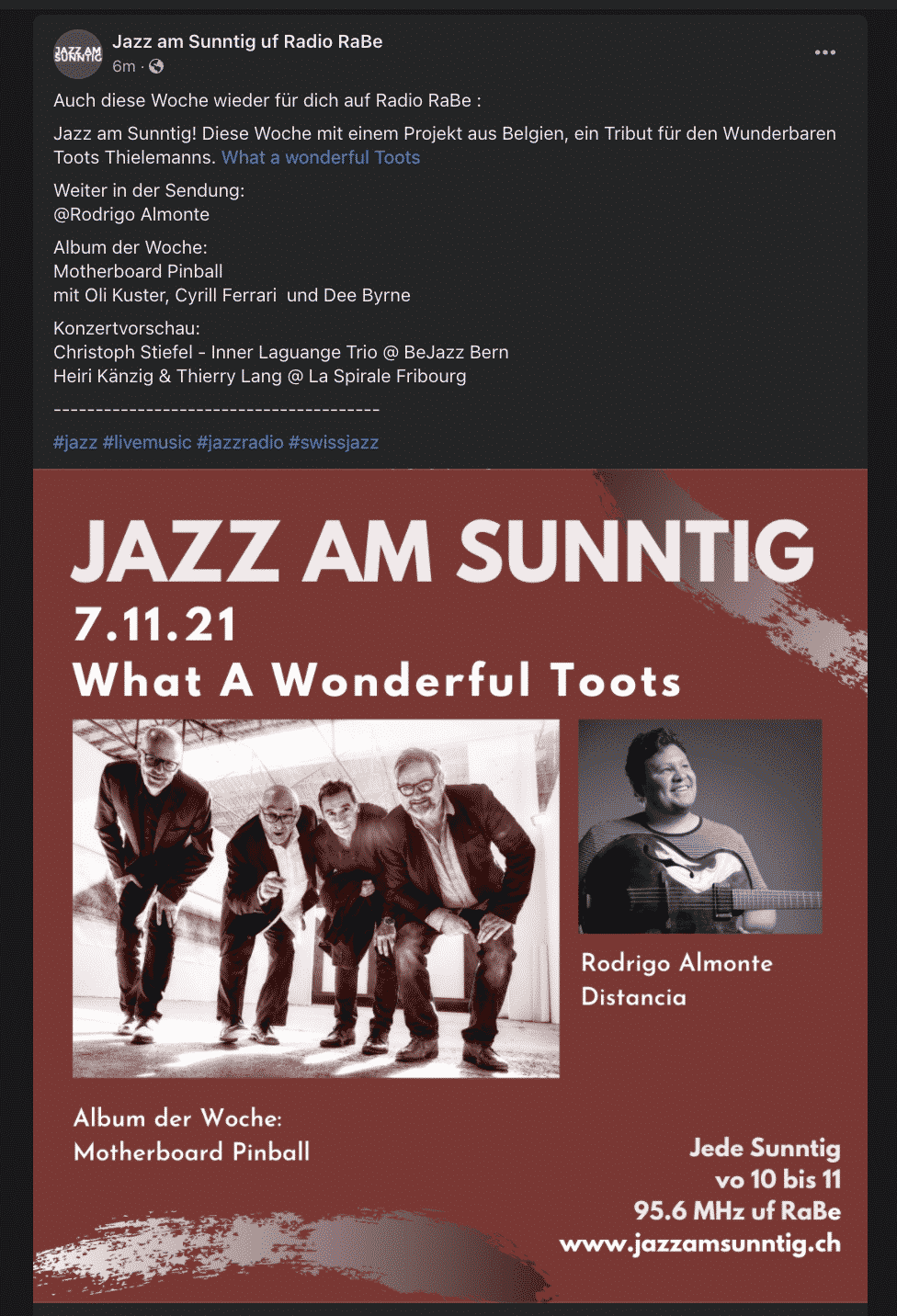 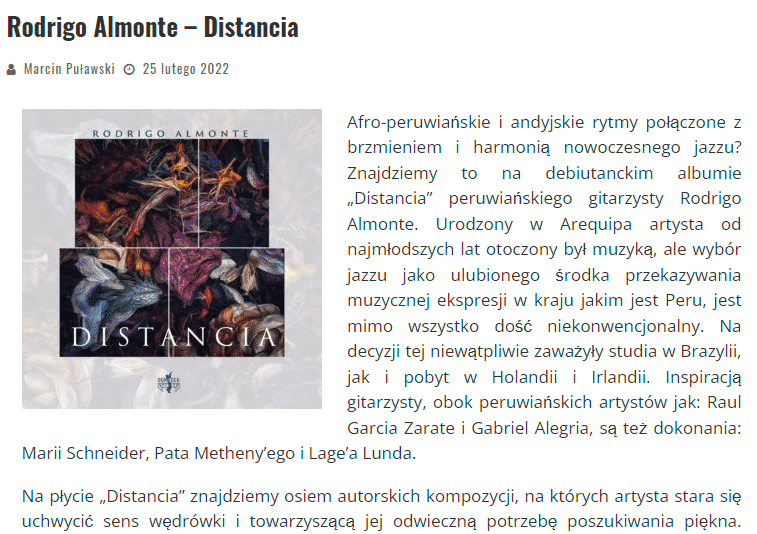 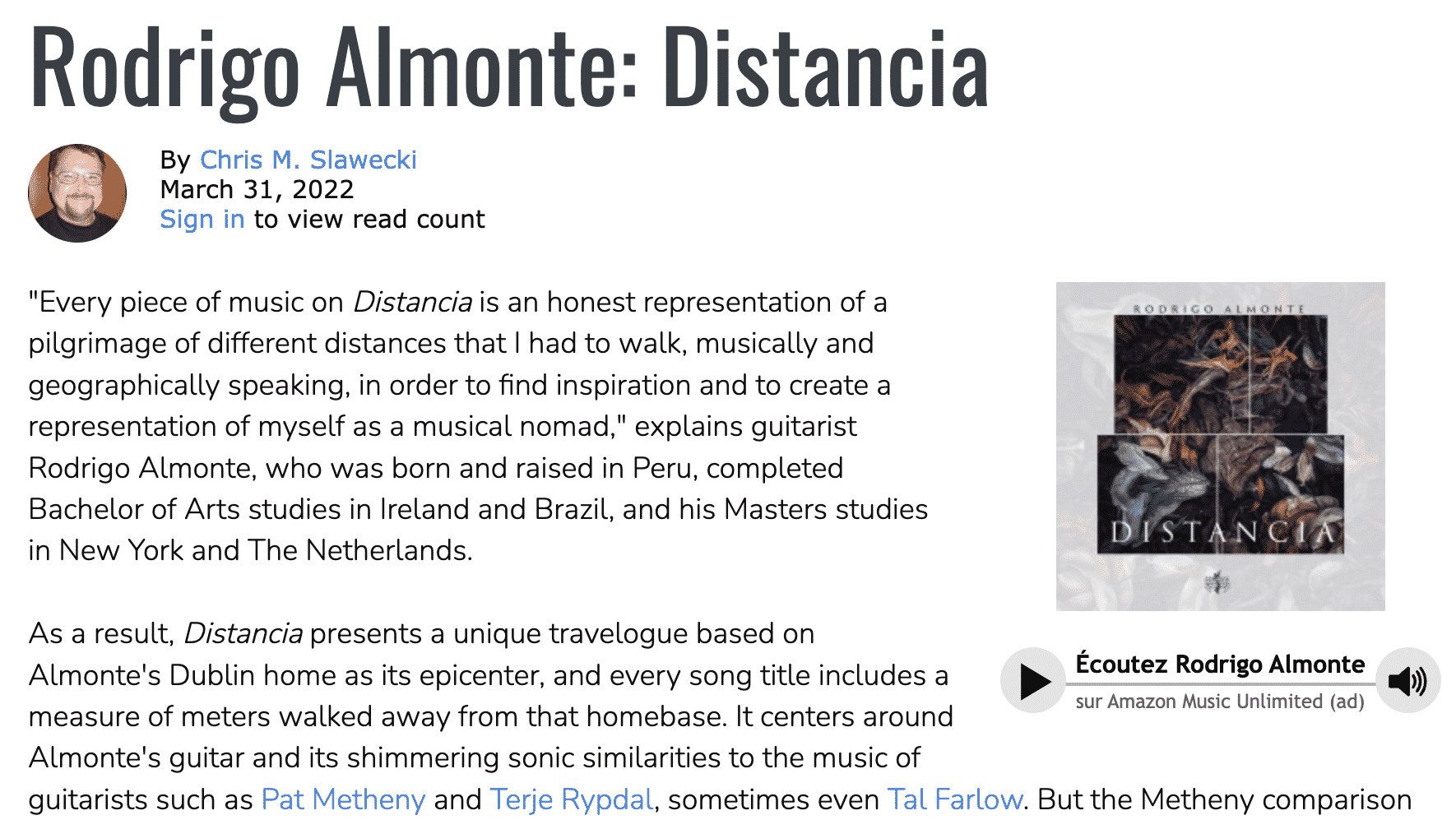 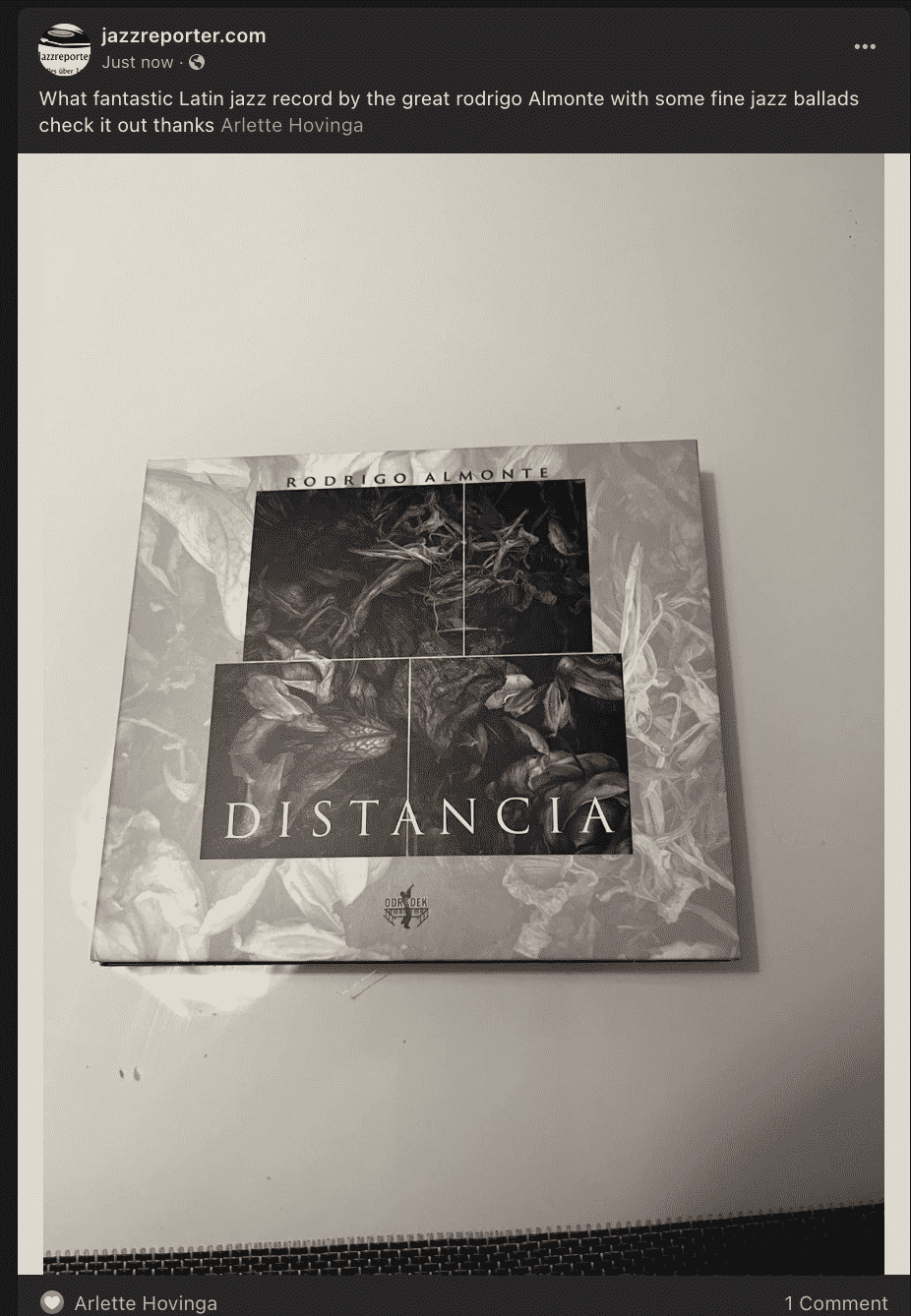 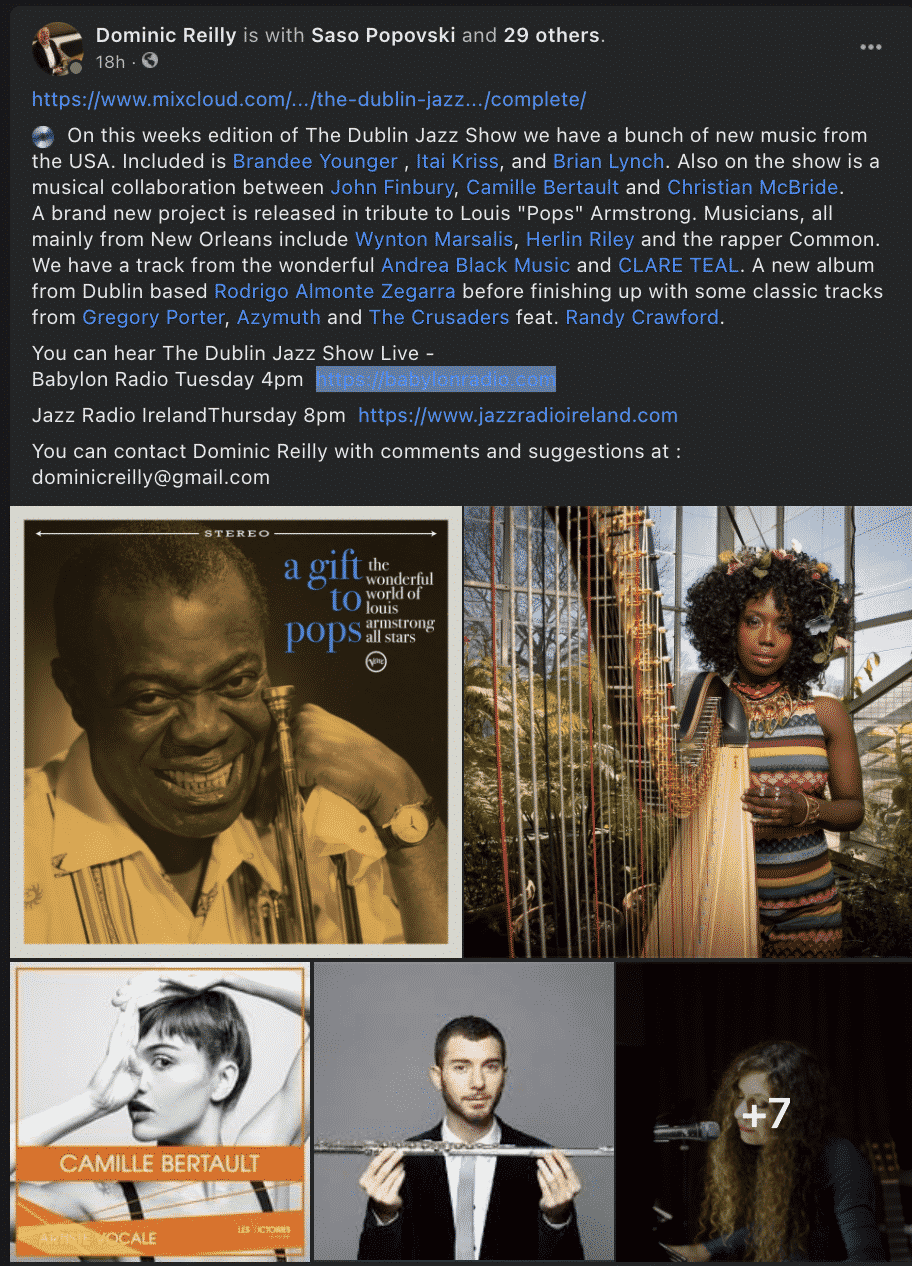 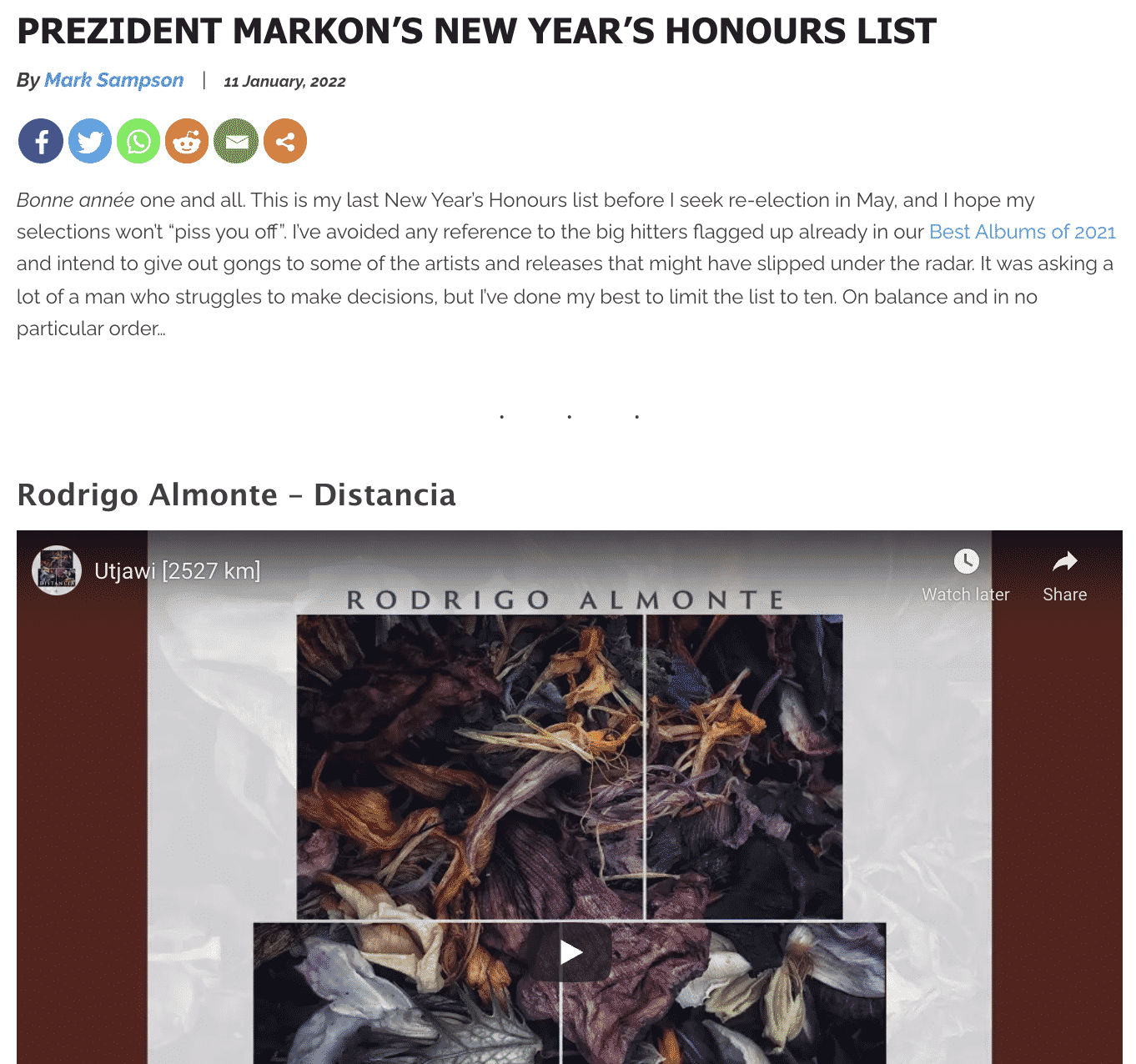 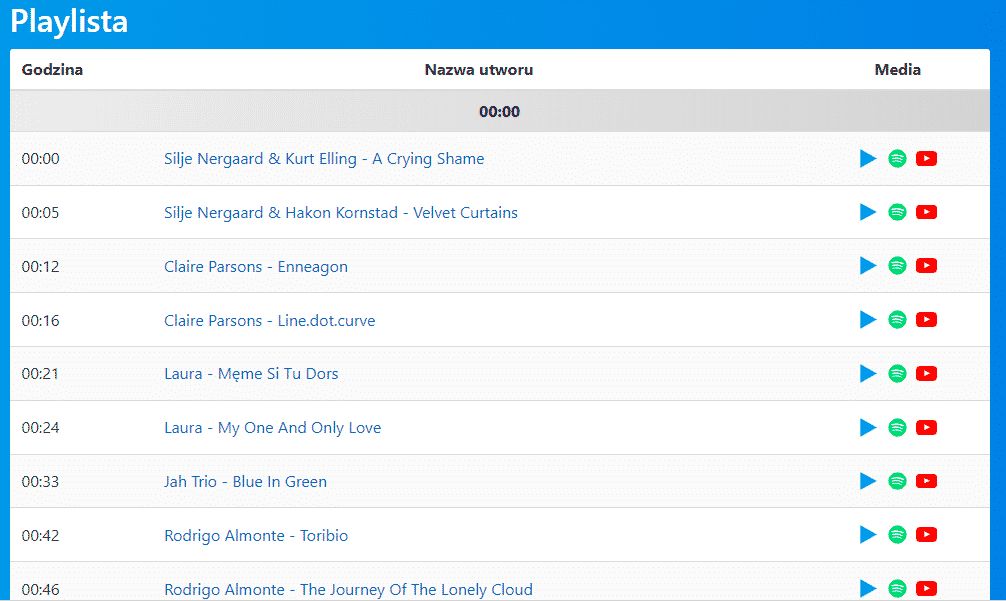 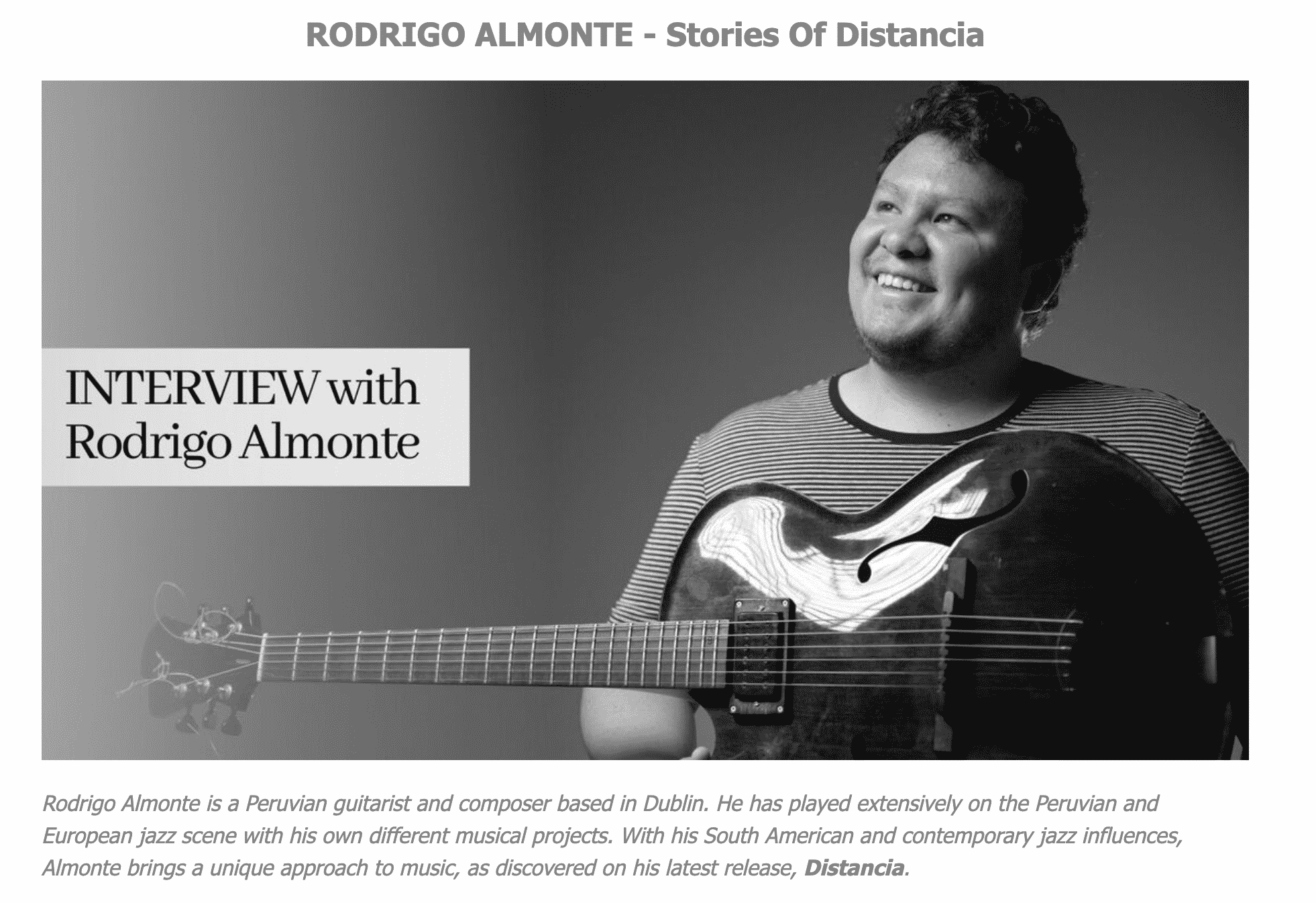