The name of his March 19th release tells it all.

That’s to say, Bloodline is not a concept album; it merely follows the artist’s footsteps through a period where being a family man, patient friend and a musical mentor took priority over any career ambitions.

The seven songs may be highly personal, but you can almost feel jazz guitarists like Barney Kessel, Jim Hall or Pat Metheny looking over his shoulder, smiling.

Bloodline shows Kessler as a quiet and alert observer of his surroundings who is able to deliver his musical creations with both humour and flair.

It’s not just the repertoire which traces Kessler’s musical journey; the line up is completed with two long-time friends: Andreas Henze on bass and Tobias Backhaus on drums. The trio, partners in crime rather than bandleader and sidemen, give Bloodline even more of a family tree-esque charm and help Keßler in his journey to take stock and document the past and prepare for the next chapter. 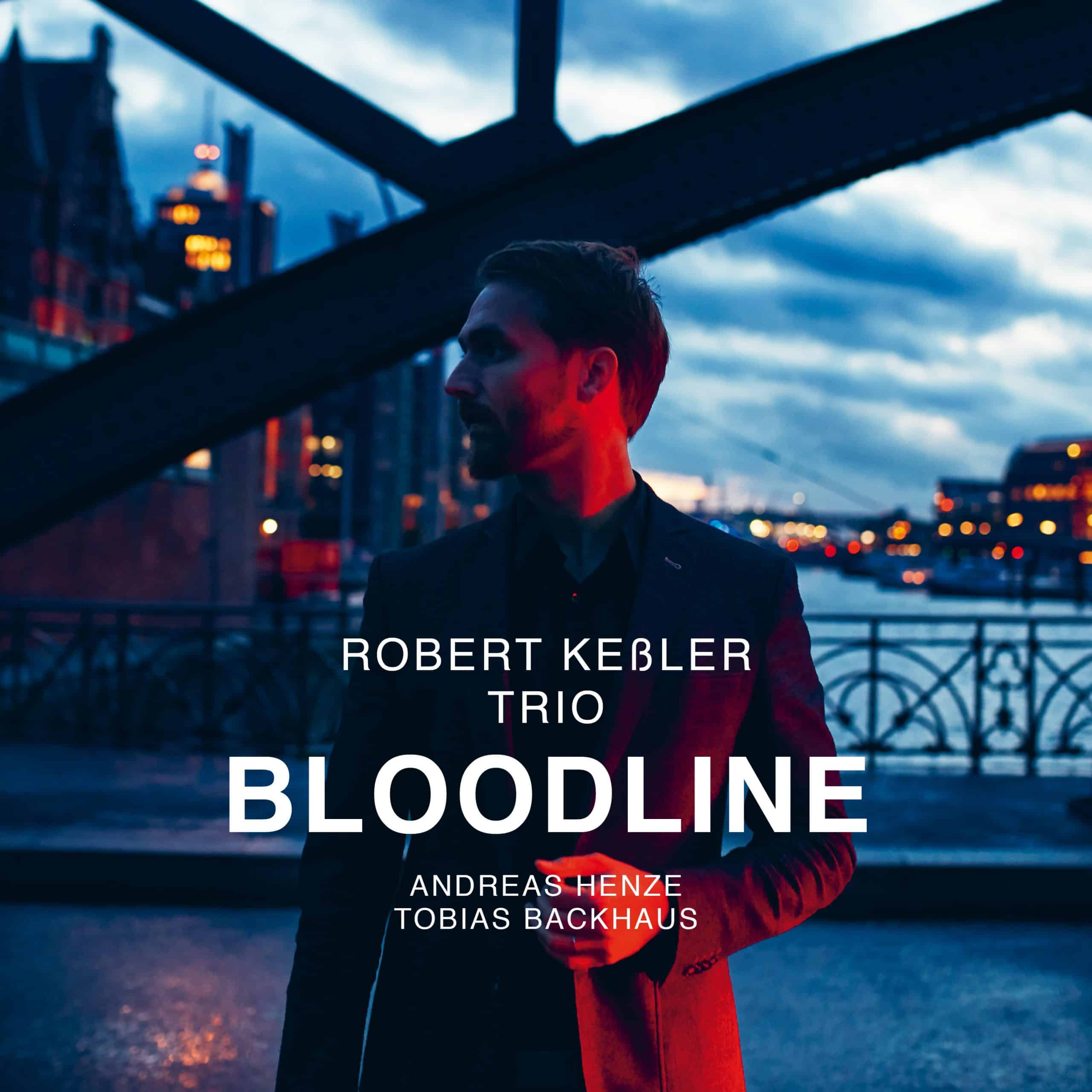 Bloodline – that means something like family tree. Every artist must honestly decide for himself to whom he feels obliged and why. To himself and thus to those who can identify with his statements, or to external factors such as media expectations, zeitgeist or a canon. Guitarist Robert Keßler has made a very clear decision, and his album “Bloodline” bears witness to this step.

“Bloodline” is not a concept album, and yet the CD follows a very clear concept. This concept is called life. Not some imaginary life or life itself, but Robert Keßler’s very personal balance sheet of the last ten years. His role as a family father, patient friend and selfless coach for countless young musicians as well as all the other factors that put his own musical ambitions on the back burner for long stretches. “It wasn’t a matter of just focusing on myself,” Keßler holds. “That’s rather difficult for me. That’s why this record comes ten years after the last one. In the past years, it was not my turn, but that of children, students and other people.” He is a quiet as well as alert observer of his surroundings and also of his own reflection. In the end, we come face to face with a musician with the rare gift of knowing himself. Robert Keßler does not define himself by his conflicts, but is – at least outwardly – a pragmatist of everyday poetry. Amusement and pensiveness are the essential personal ingredients with which he gives his pieces their special flair.

Robert Keßler is a tireless sound researcher who is not content with searching, but only accepts what he has found. He tweaks every note until it is one hundred percent right. Nothing is further from his mind than reinventing the jazz guitar, and yet “Bloodlines” is a highly original statement. Anyone who has never met Robert Keßler, read anything about him or knows anything else about him, will be able to get very close to a human being in these seven songs. He reveals a lot about his children, his neighbourhood, his world view. “Bloodline” is the honest self-portrait of an artist personality who has recognised his priorities and knows how to realise them with all the consequences. The melodies on “Bloodline” may not yet leave a patina on the auditory membrane on the first pass, as is perhaps the case with a Pat Metheny, but it is precisely their passionate casualness that instils a sense of familiarity in no time at all. The guitarist offers us a gentle dialogue in which the listeners are just as involved as the musicians involved. The atmosphere of these songs settles on the mood and sensual perception like the promising smell of roasting in an inn where one is invited to dinner.

The seven songs on “Bloodline” were not written specifically for the album, but neither are they a “best of drawer” of the last ten years. They were written on a sheet of music by Keßler’s life and were created with life. He had no choice. Formulating another album was not an option, because this and only this is the story he can tell at this moment. But the next chapter is already waiting.

Besides all these personal stories, “Bloodline” is also a tribute to Keßler’s instrument. He pays homage to every single note in the same way he does to the people around him. There is nothing random, unintentional or banal, no hierarchies or categorisations. Musicians like Barney Kessel, Jim Hall or Pat Metheny look over his shoulder as he plays, smirk and gently sway along with the grooves of the Berliner. “Bloodline” is a flawless jazz album that does not break with conventions, but leads to very unconventional narrative threads within the jazz vocabulary.

On “Bloodline”, Keßler is supported by two musicians with whom he has a lot of personal ties. Keßler has been friends with drummer Tobias Backhaus since he was a student. Every time he stands on stage with the drummer, he is impressed anew by what Backhaus discovers in the music and then makes out of it. For the guitarist, Andreas Henze is the Berlin bassist with the most beautiful solo tone. Where you switch off with other bassists, you especially enjoy listening to him, Keßler jubilates. Even with his two accompanists, who are rather co-conspirators than sidemen in the usual sense, it is the special combination of human empathy and musical brilliance that recommends them for playing together with Robert Keßler.

For many reasons, “Bloodline” is the ideal sluice through which to find peace for the end of the day after a long day at work, the pilot ship that takes us over the shoals of everyday life, the magic formula that postulates the I in the we and the we in the I. For Keßler himself, the CD is an oasis in the madness of daily temptations and a piece of refuge. Last but not least, “Bloodline” is an enchanting story that, in the best moments, seems to listen to us more than it tells us. 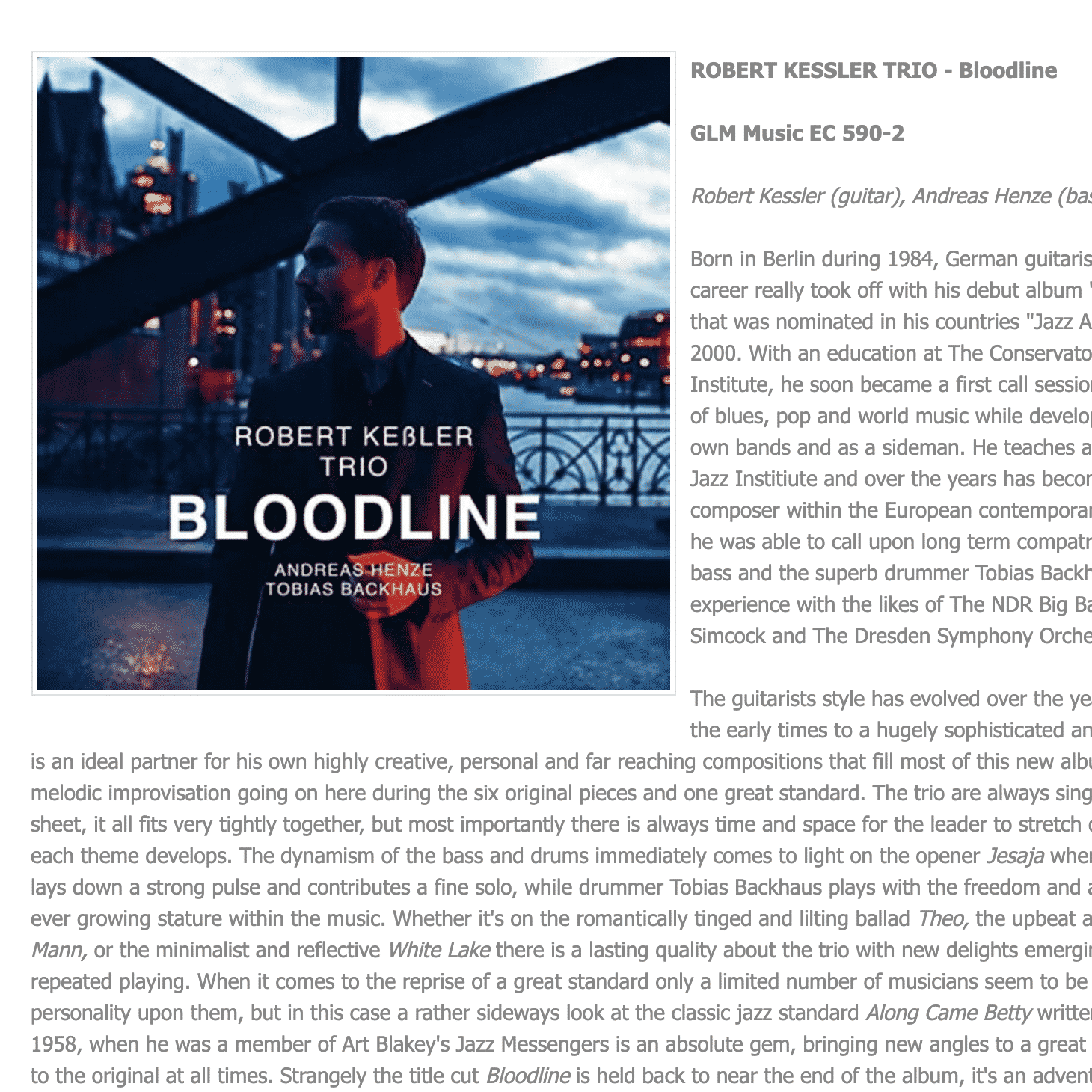 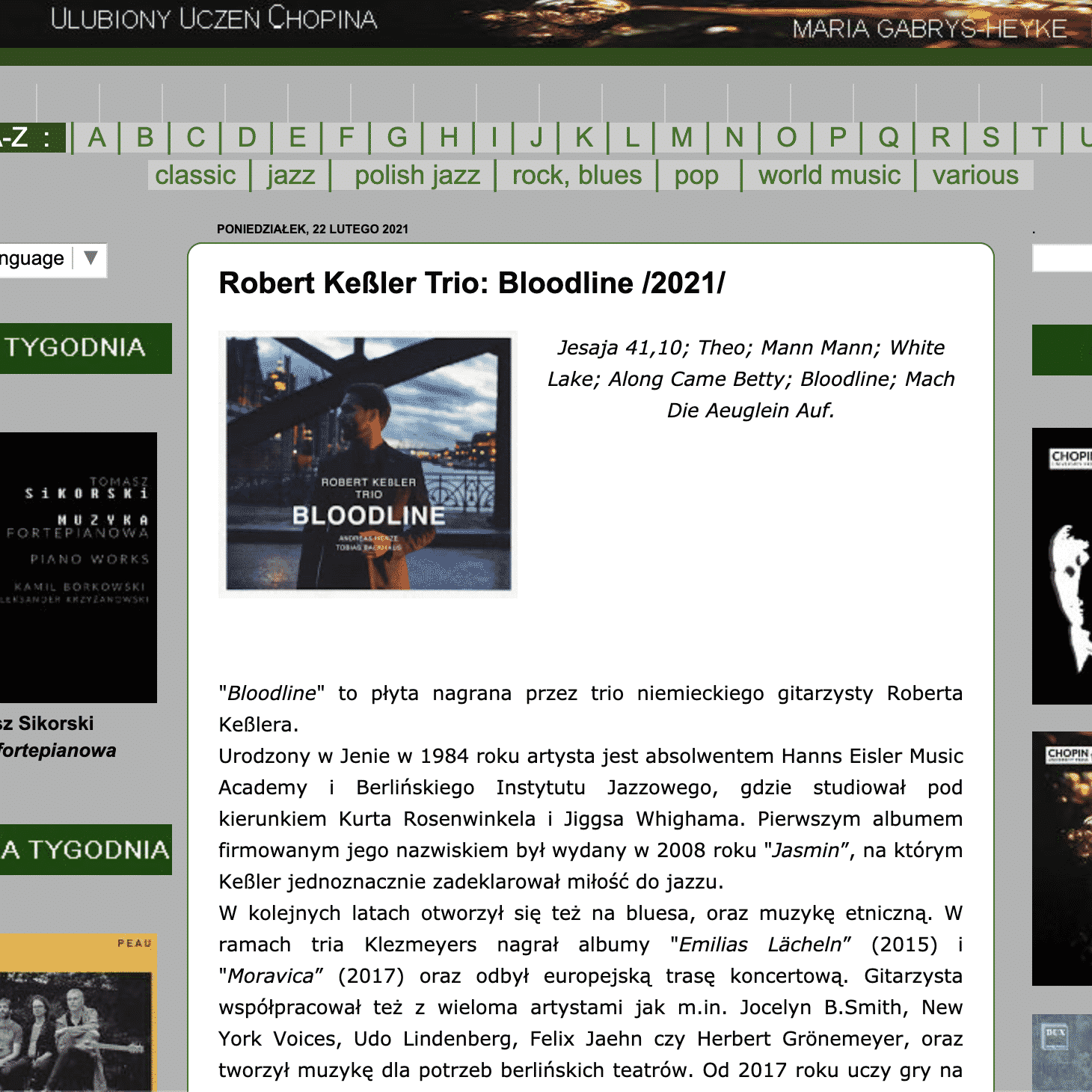 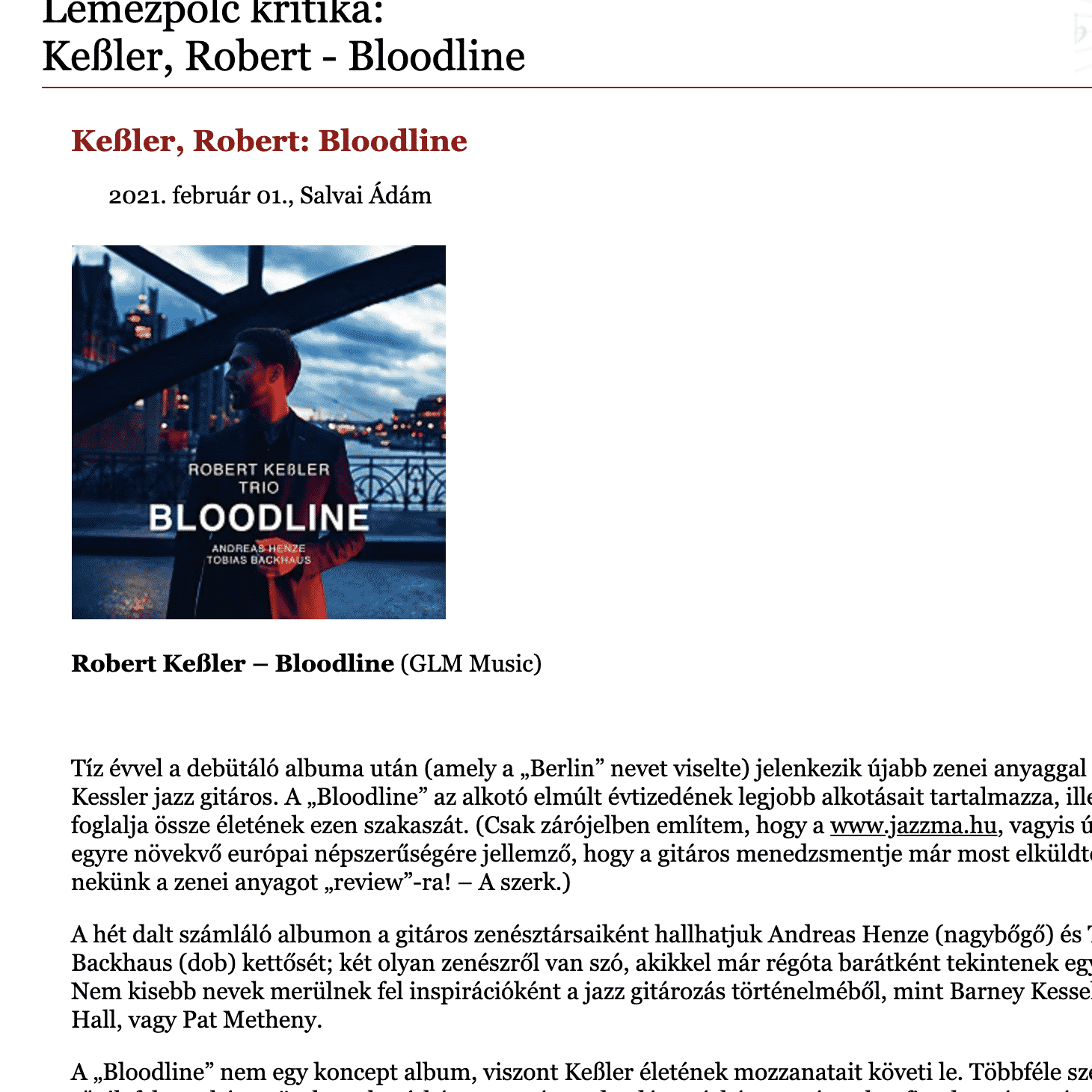 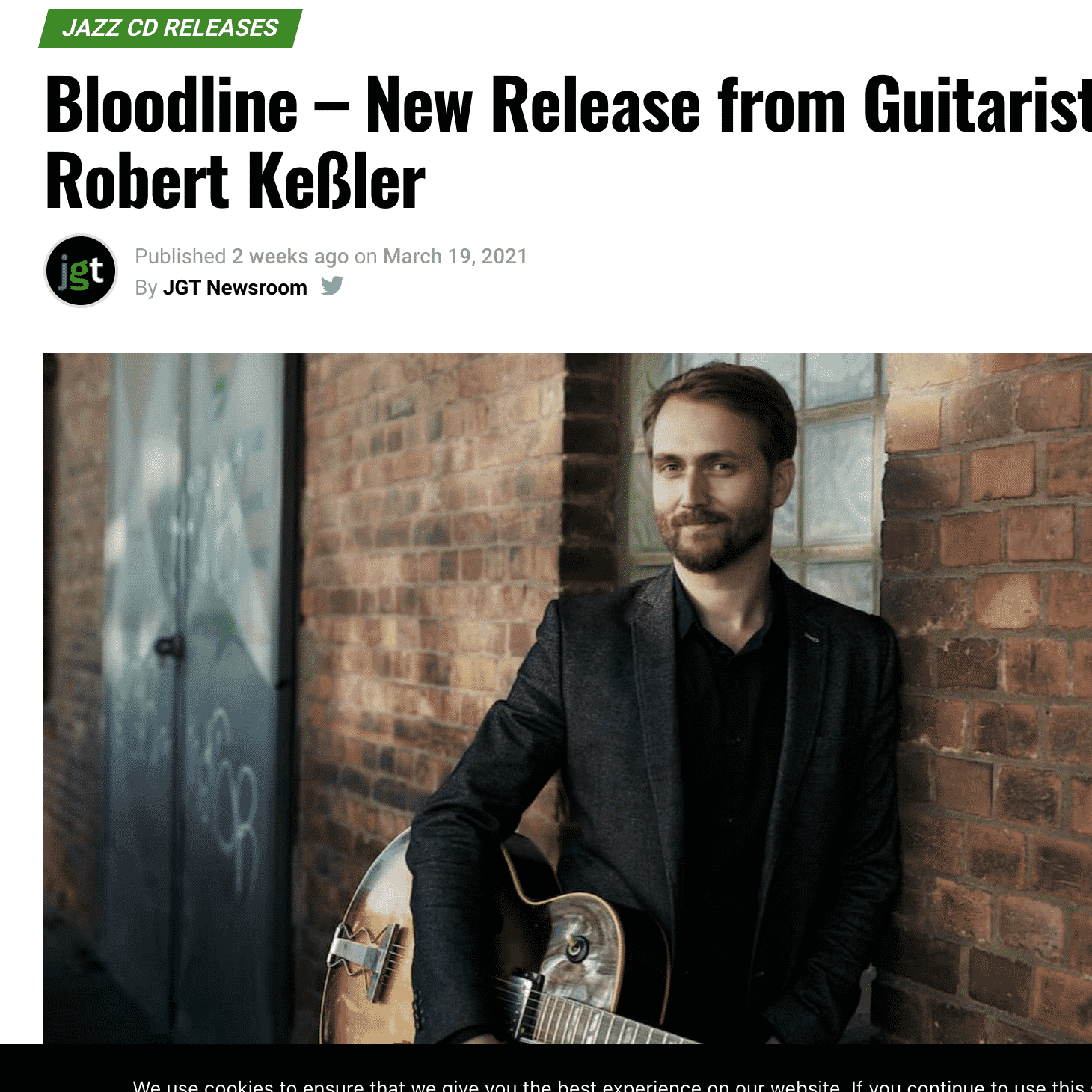 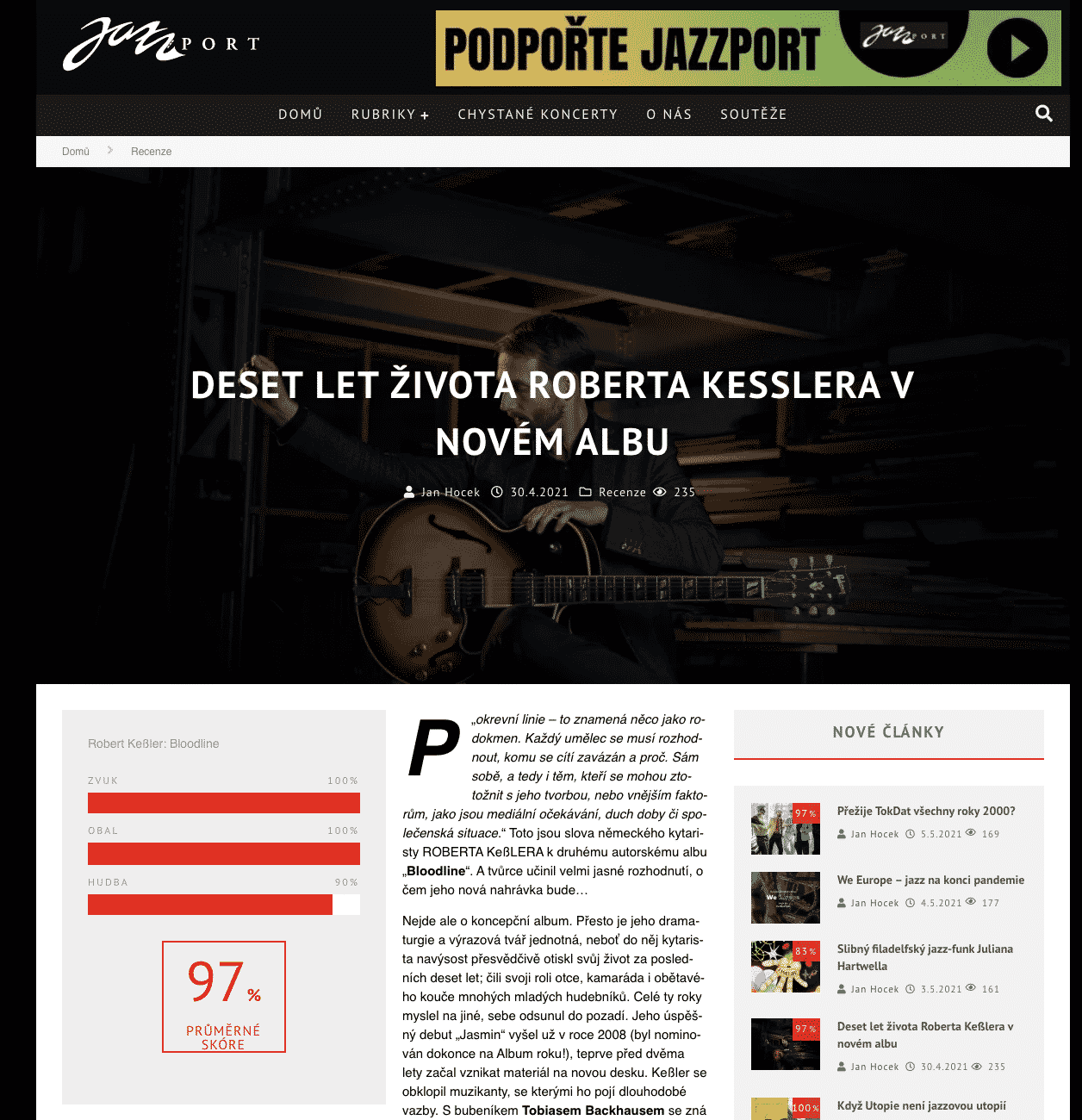 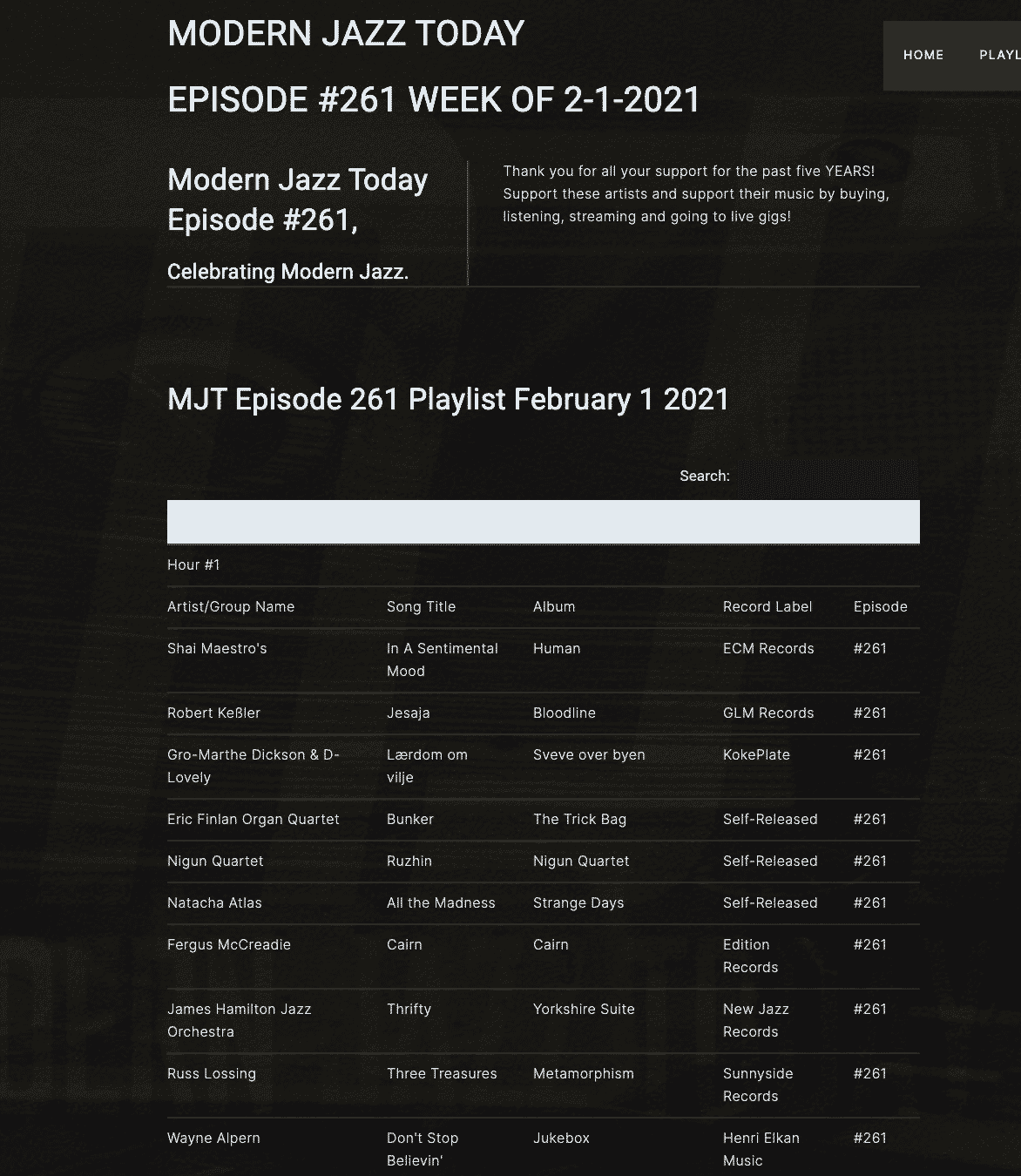 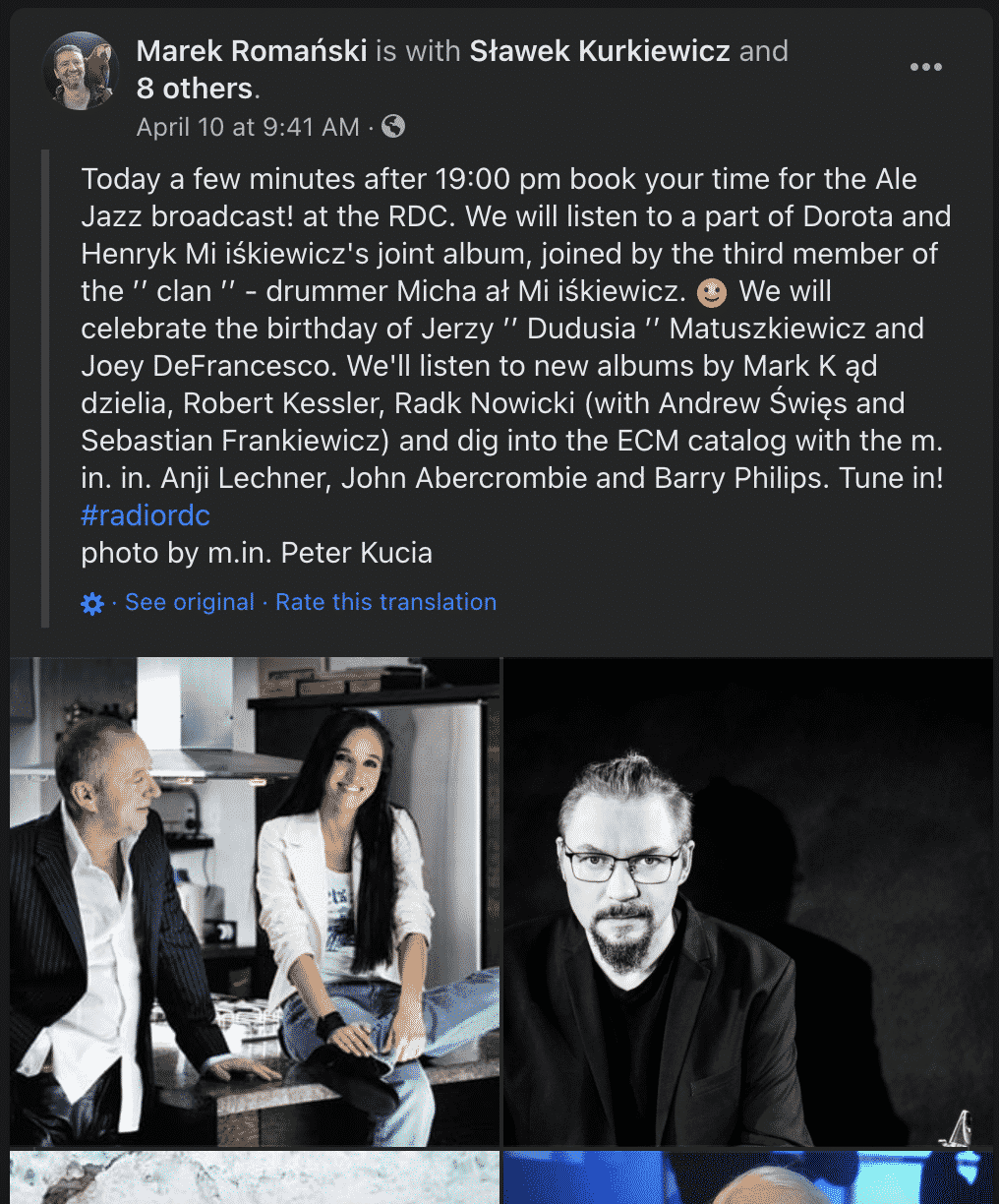