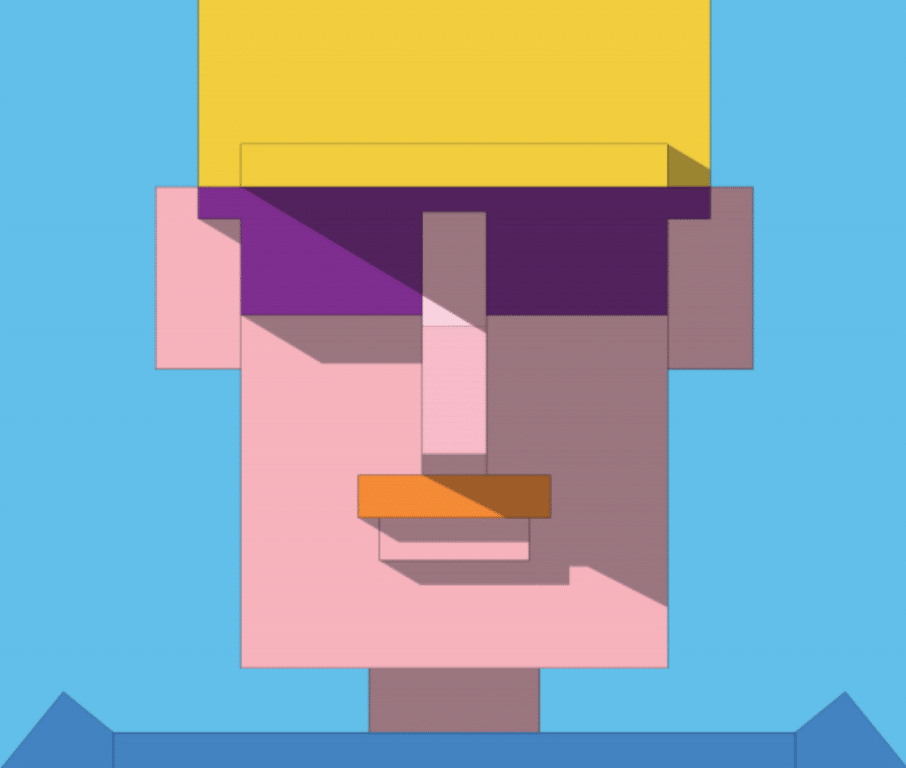 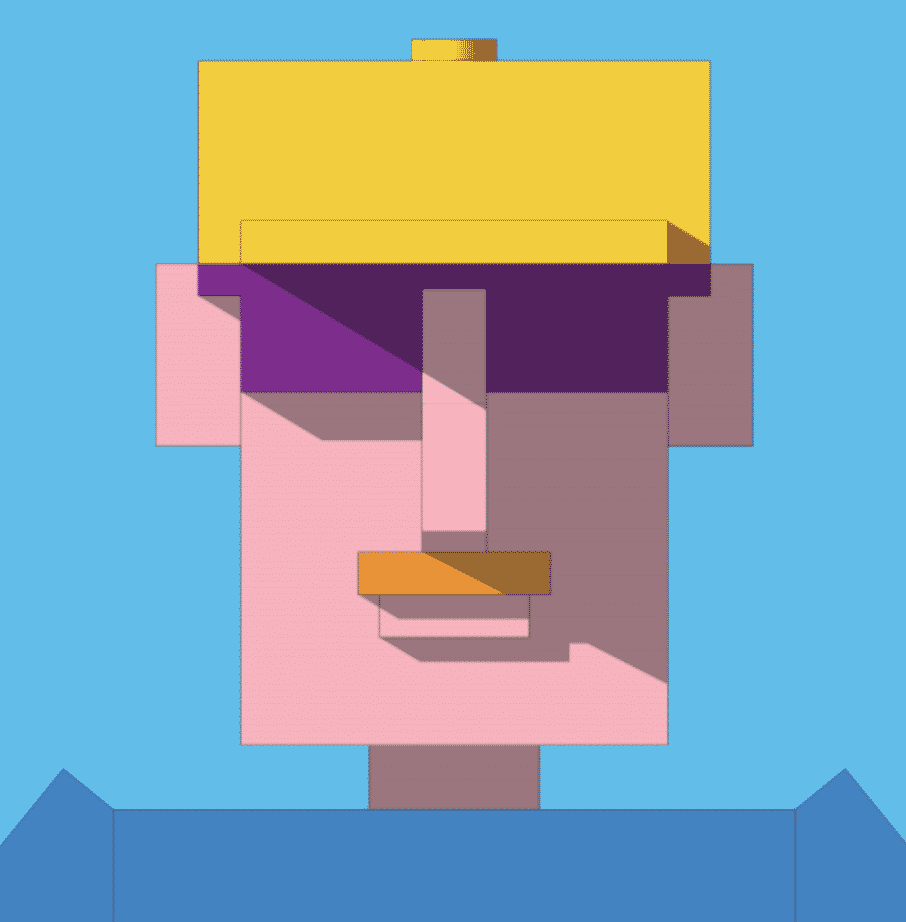 In a charter vacation-like manner the listener is guided through a cinematic storyline. The eponymous tourist in the centre of the picture travels through esoteric and unfamiliar landscapes moving away from safe fields and eventually crossing into uncertain and dangerous territory.

The tourist must retrieve himself through meditation, spiritual awakening and rebirth. Rasmus Kjær’s humorous musical writing and intelligent understanding of its history make this experience truly authentic.

Rasmus Kjær began working on ‘Turist’ as far back as 2007, when he was touring across North America with the renowned Danish rock group Under Byen. Out on the empty highways, Kjær plugged a portable synth into his computer and created the first pieces of what would become ‘Turist’.

From here and over the next decade, Rasmus Kjær would shelve the project several times as he focused on other activities, including releasing the jazz album ‘Broken Bow’, his solo debut album ‘Orgelimprovisationer’ in 2016 and collaborating with bands like Frisk Frugt, SVIN and Klimaforandringer.

Every now and then, Kjær would spontaneously squeeze sounds out of any available instrument, and after 12 years – with the help of friends and producer Rune Borup (Jacob Bellens, Vinnie Who) – he has fulfilled the result, which is both naïve, bright and profound. 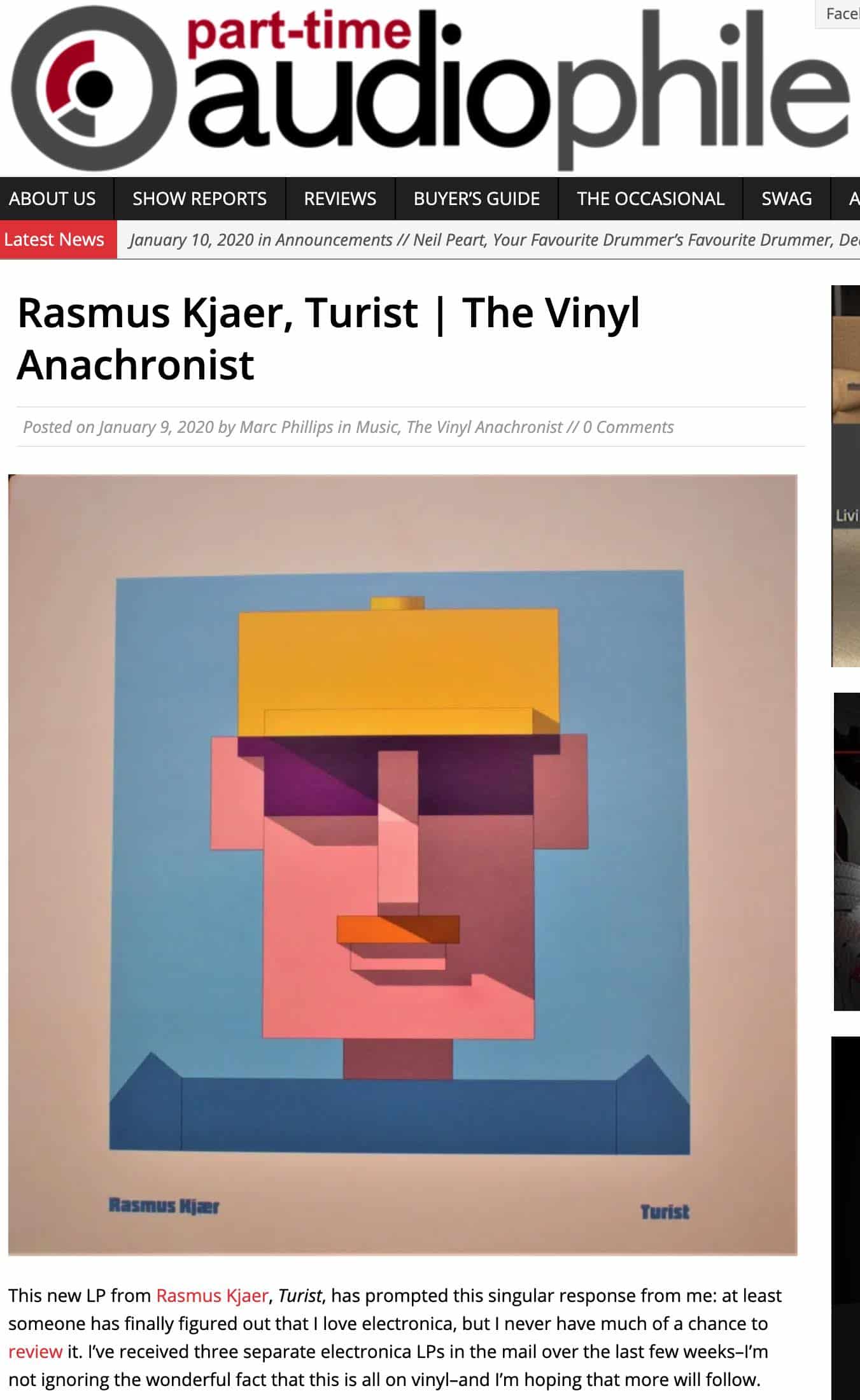 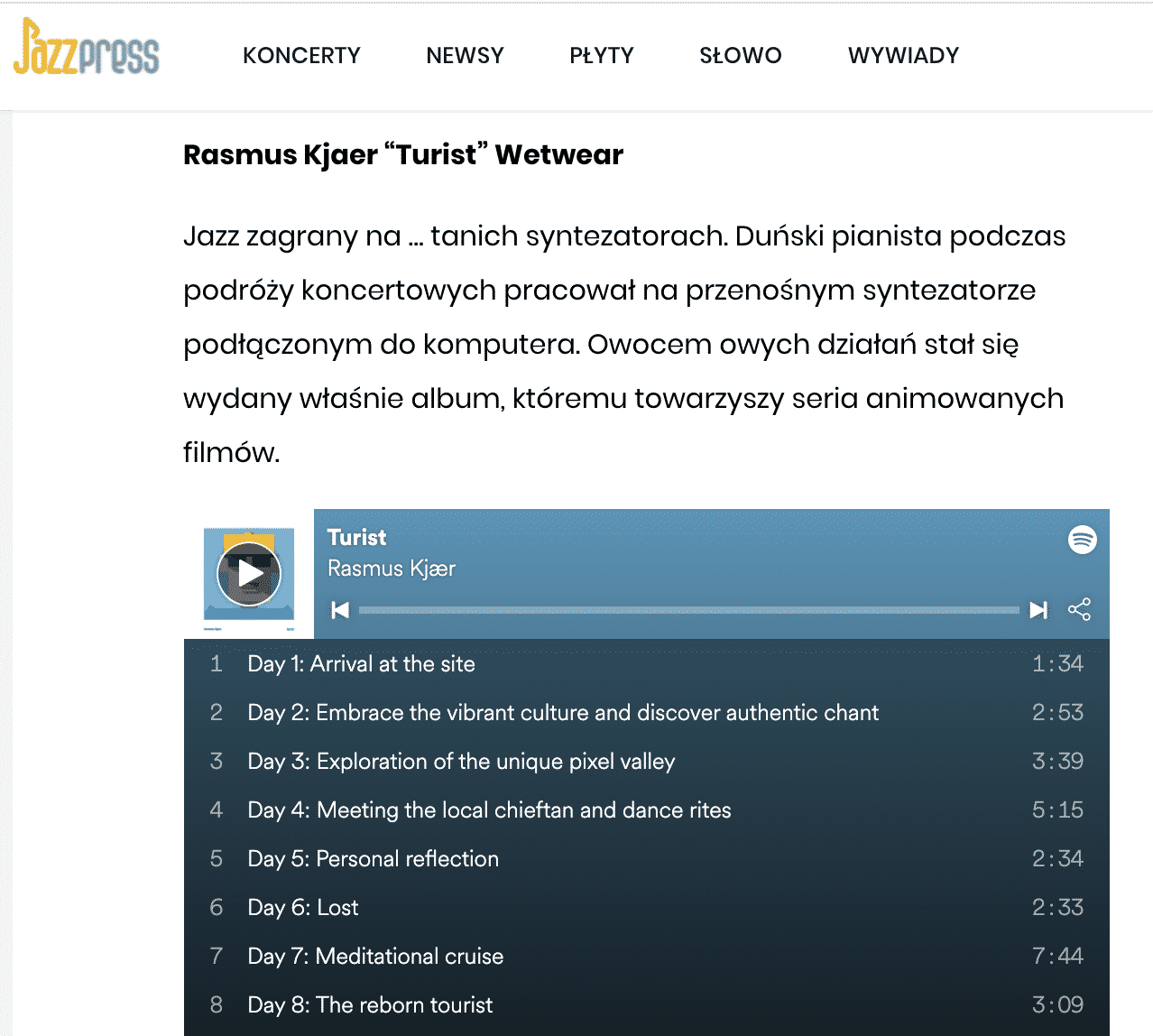 “far beyond the scope of an intriguing experiment.” 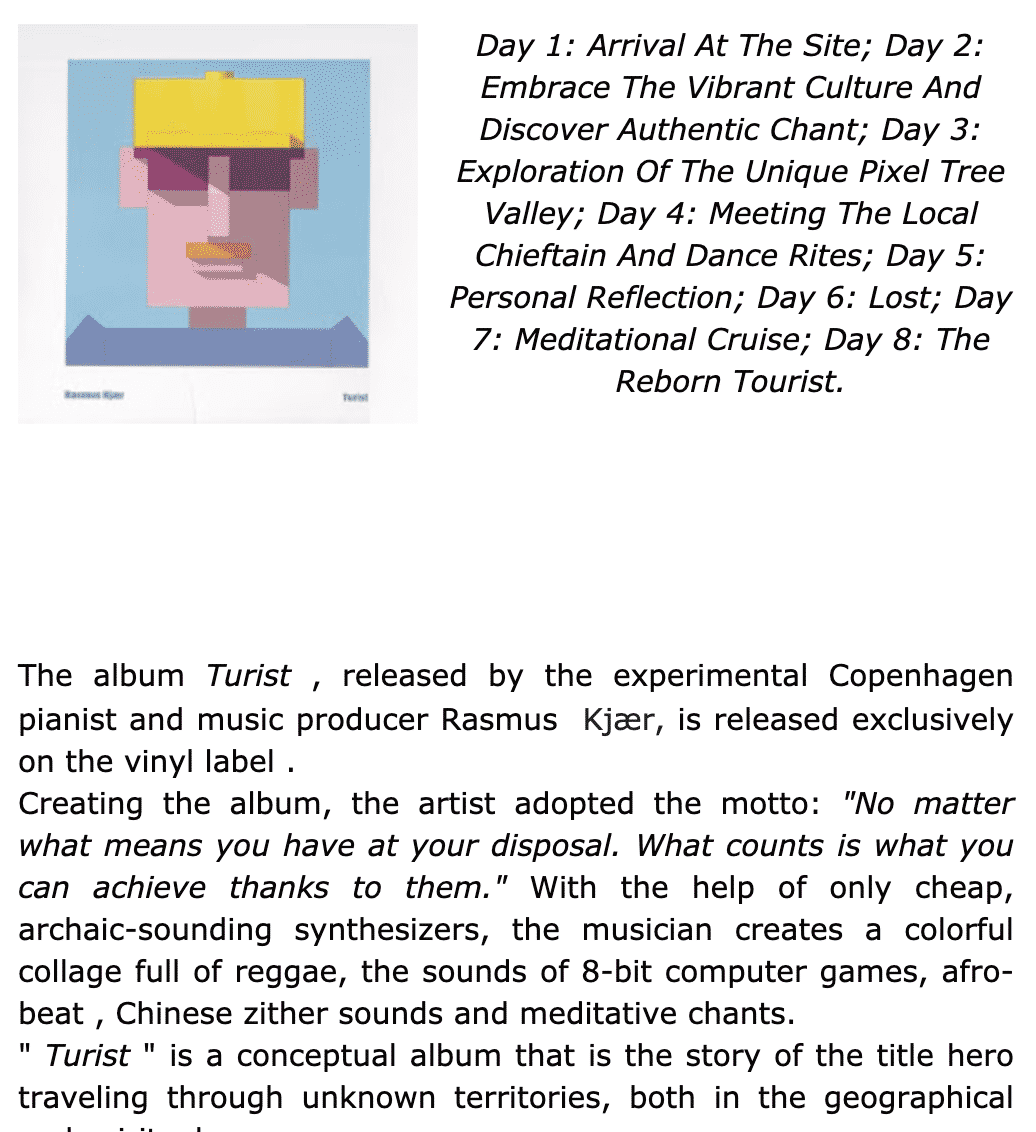 “How lego sounds, plugged into the mains!” 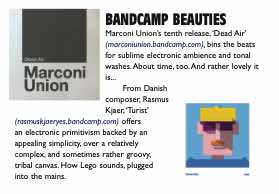 “the achievements of a Scandinavian daredevil” 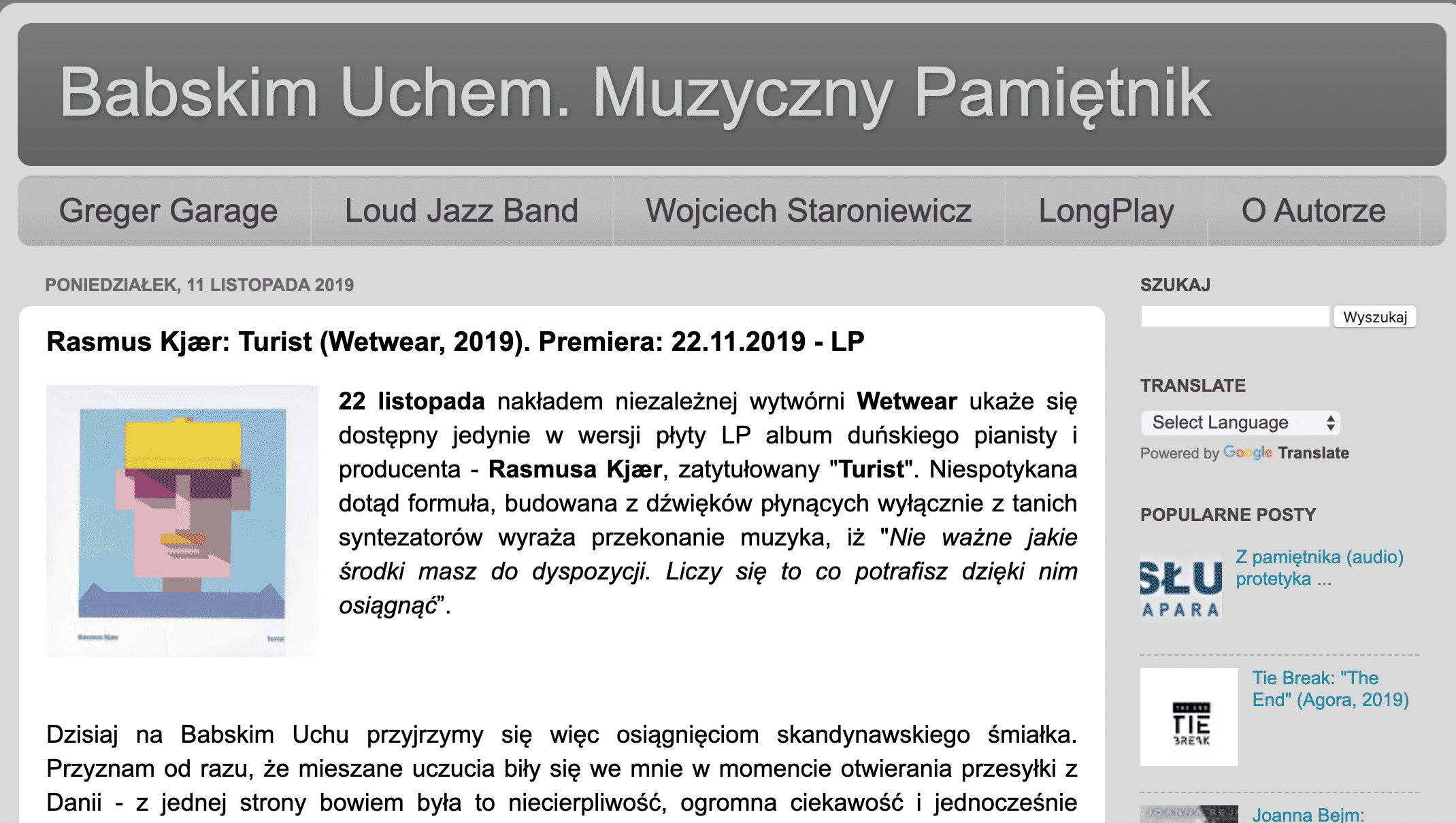