First coming together in 2017 for a brief European tour, the Reil/Petrescu/Locher trio reunited for two double shows in the Danish capital in September 2021, now made available to the wider public by GLM Records on June 24th.

Drummer Alex Riel is something of a living legend on the European scene, having cut his teeth with household names including Chet Baker, Dexter Gordon, Ben Webster and Bill Evans.

He provides the rhythmic engine for a highly swinging program exploring the jazz greats in the trio’s only recorded statement.

Alongside chief-instigator and bassist Joel Locher and pianist Mariana Petrescu, the recording captures the unending inspiration that some of the most commonly-played tunes of the 20th century still provide.

The ensemble doesn’t strive to reinvent the trio format, but rather takes the listener on a journey through the songs and styles of iconic styles and compositions. From the works of Keith Jarrett, to Oscar Peterson, to Art Blakey, this tried-and-tested line-up is given a fresh slant.

Virtuoso Romanian pianist Mariana Petrescu captures the listeners’ attention from the first bar of his pensive solo introduction to Blakey’s classic Moanin’, before showcasing his brand of playful virtuosity at breakneck speeds throughout the album.

Anchoring the trio, Stuttgart-based Joel Locher may be best known on the Manouche scene, but the swinging style and technique which has seen him work with jazz artists including Martin Taylor and Pee Wee Ellis is on full display throughout.

Through their interplay and improvisations it’s abundantly clear that these are three veteran musicians with a great breadth of experience and respect for the jazz tradition. 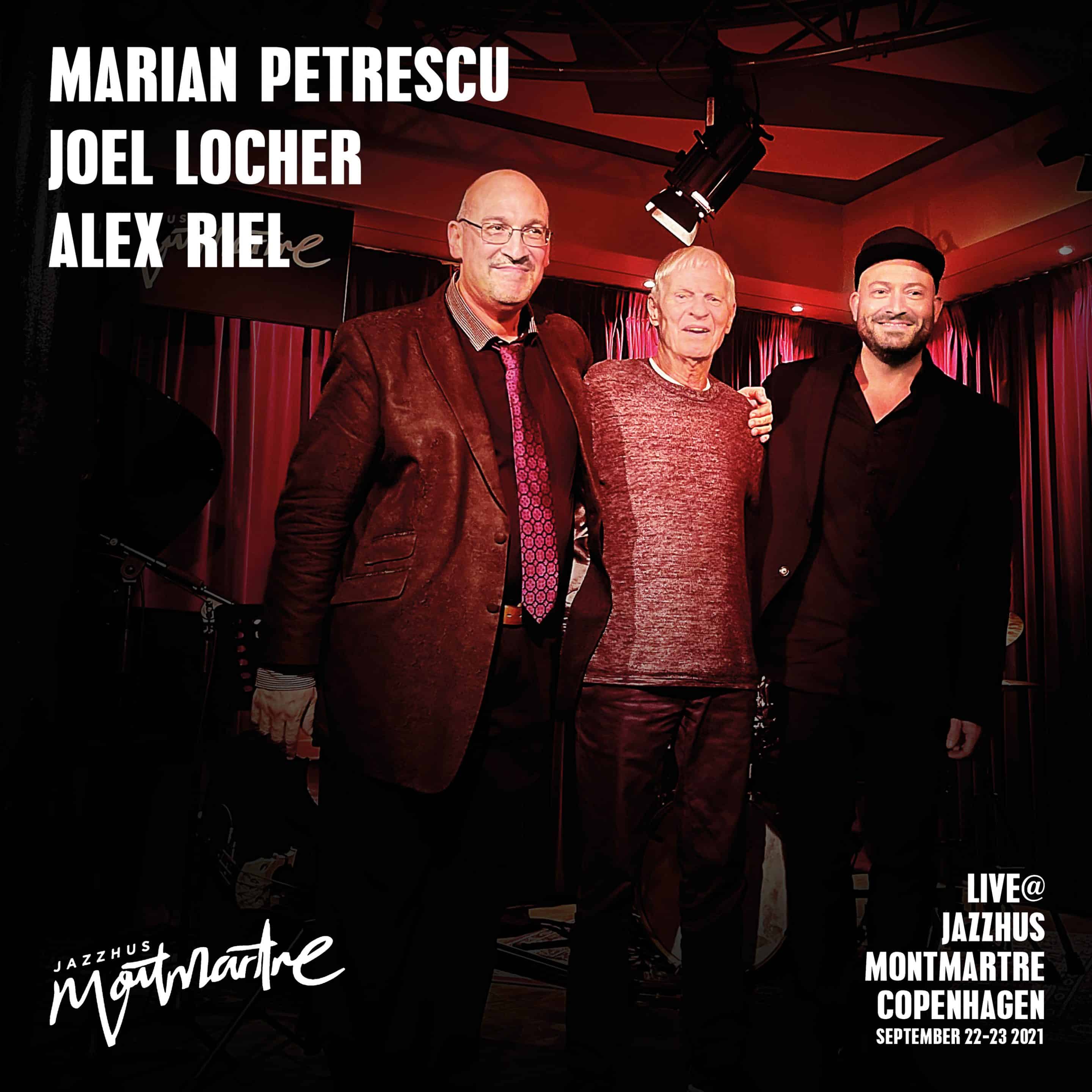 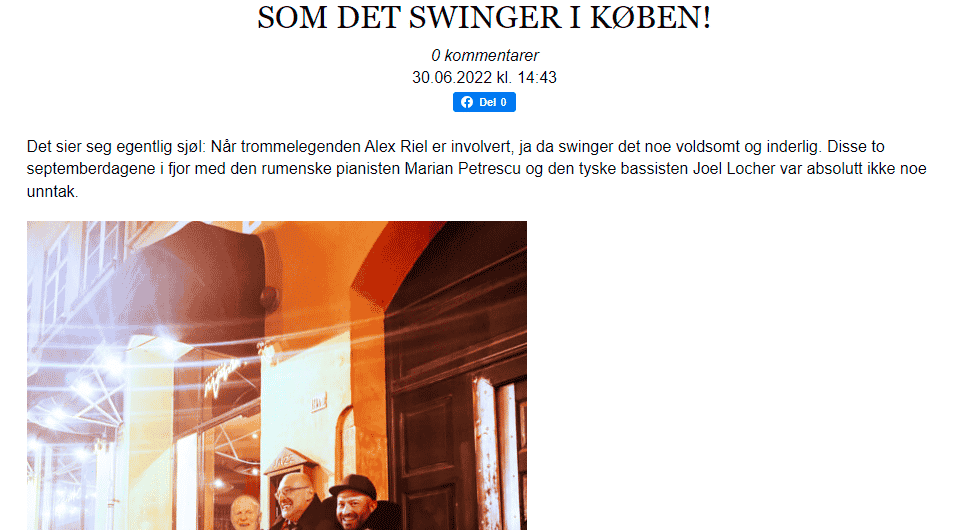 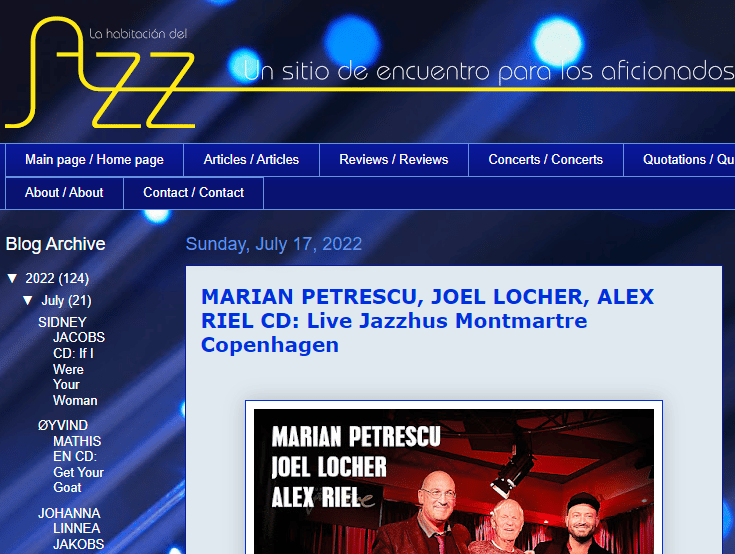 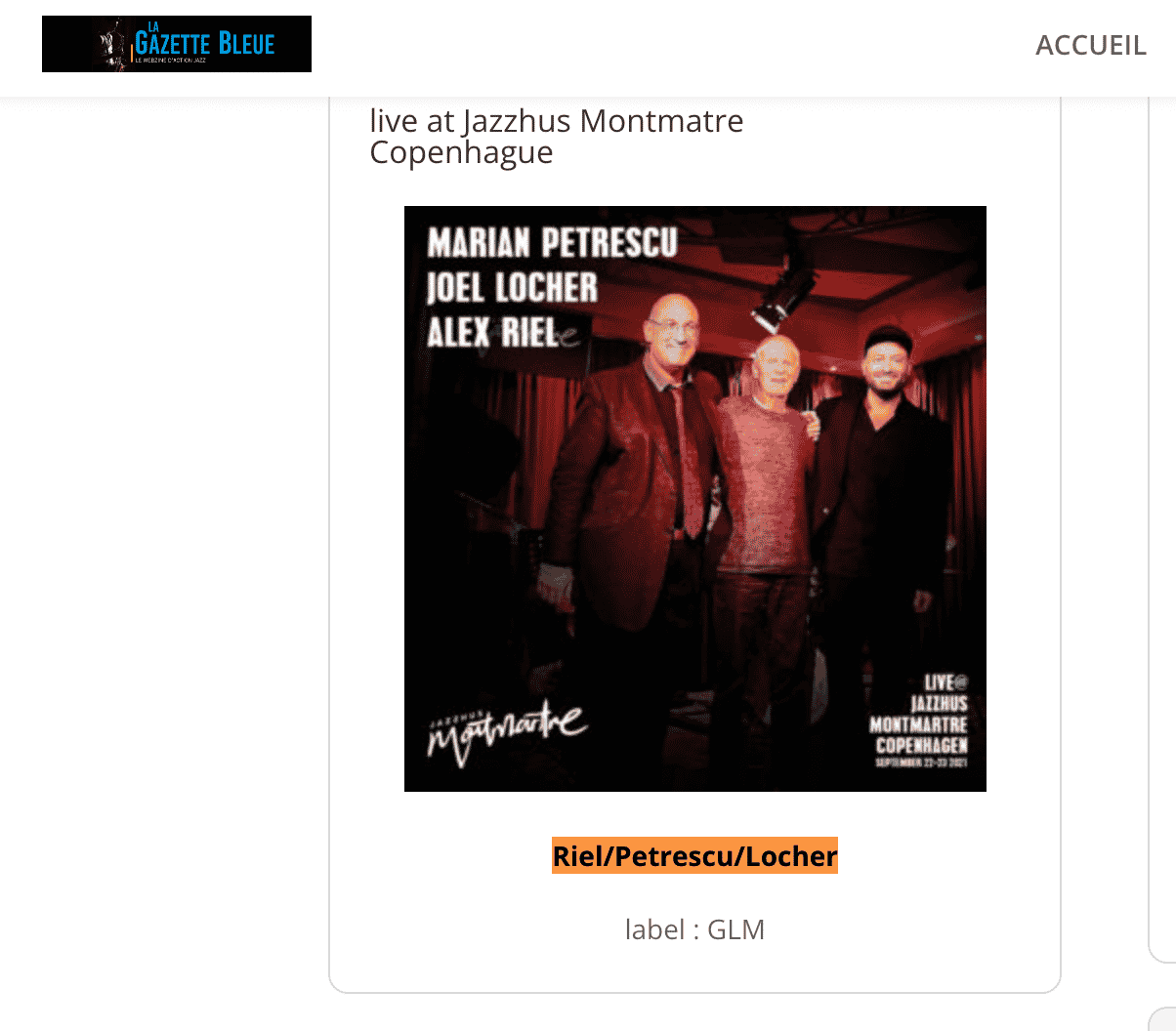