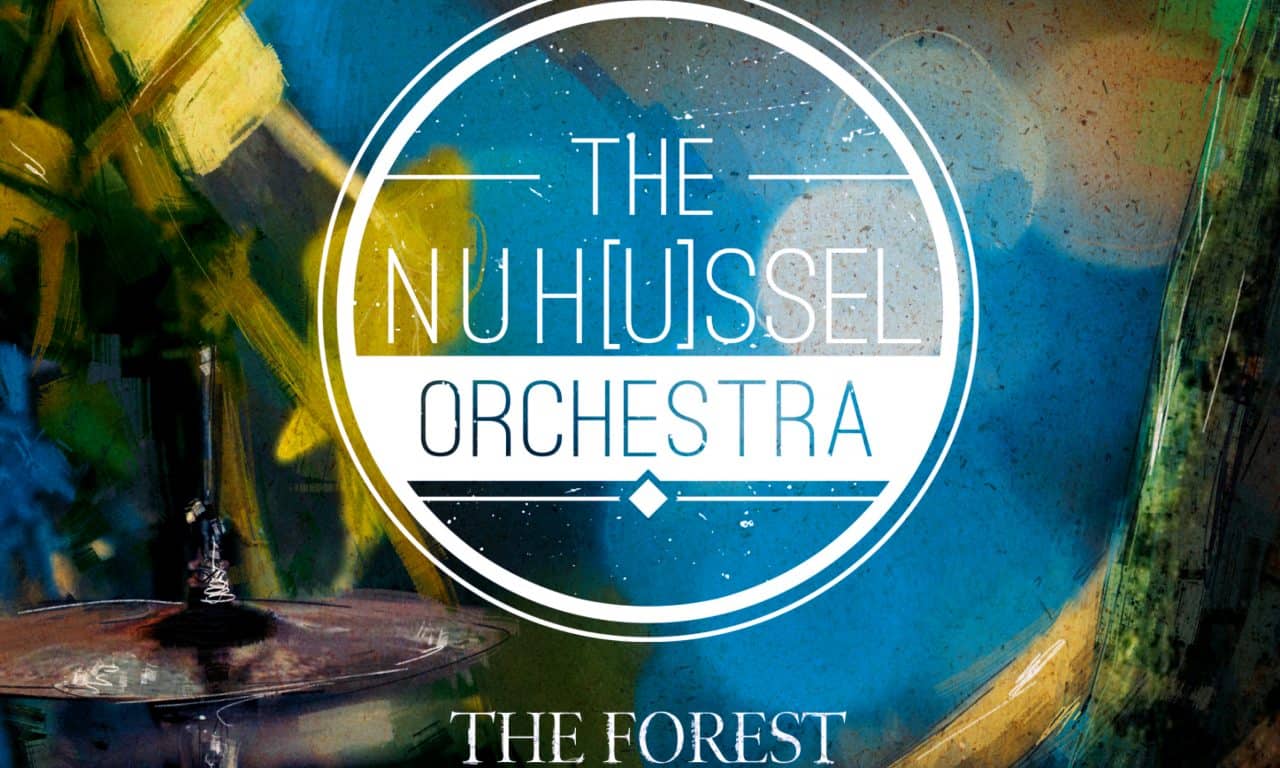 The Forest | 30th August 2019
Globalized sound, danceable grooves and driving melodies. This is Hamburg’s #1 Fusion collective. On 30 August 2019, the NuHussel Orchestra presents its second album: “The Forest”. It was recorded as a live-at-studio music film with 38 musicians from Hamburg’s urban jazz scene from 12 different nations.
Check out the new record
Founded in 2015 in the heart of Hamburg’s St. Pauli district, they’ve built a reputation in their home country of Germany as a skilful modern jazz ensemble taking in influences as diverse as funk, hip hop, classical music to rock or electro.

Although it has a core seven-member line up, the band follows a “collective” concept and performs with different featured guest musicians – which explains why their latest album, The Forest, involves 38 musicians from 12 nations.

Their 2017 debut “First Things Frist” (Unit Records) saw them win Future Sounds Jazz Prize, followed up by celebrated concerts at the Elbjazz Festival and the Leverkusener Jazztage, where they were featured in WDR’s renowned live concert TV series “Rockpalast.”

On 30 August 2019, the NuHussel Orchestra presents its second album – “The Forest” – a collection of musical snapshots of today’s urban nature; a globalized world without borders.

The eight-track record was captured as a live-at-studio music film in an old cinema, in amongst a forest scene. It features Hamburg’s Rap legend Nico Suave and the outstanding New York Jazz singer Alana Alexander, who impressively demonstrates the spectrum of her skills on “Overwhelmed”.