Pull together some of Europe’s hardest-swinging big band musicians, the UK’s leading arranger and a lush string section and you’ve got the main ingredients for Danish singer/saxophonist Mads Mathias’s highly anticipated second album.

Each song lyric a snapshot, a vignette – from the tongue in cheek, humorous lament of a bad dancer in ‘If I were a Dancer’ to the nostalgic wistfulness of ‘Marigold’ – a poetic insight into how fast children grow up and the fear of a parent having to let them go.

Mads’ debut album in 2012 has seen him build a busy touring schedule both internationally and at home, where he’s a regular with the award-winning Danish Radio Big Band.

And, as with many of the greatest albums, a rhythm section who have played enough gigs together to achieve that near-telepathic ability: childhood playmate Peter Rosendal (keys), Morten Ankarfeldt (bass) and drum duties shared between Esben Laub & UK rising-star James Maddren.

The title ‘I’m All Ears’ references Mads’s intuitive approach to music, having lived part of his life in Tanzania, where his love for beats, rhythm and swing originated.

Whilst each song exists as its own colourful tale, the level of production and orchestration provides a beautifully coherent sound that demands a full listening session; a spellbinding collection of nine undeniably swinging originals. Music to your ears.

“Effortless… an international star in the making”
– Gaffa 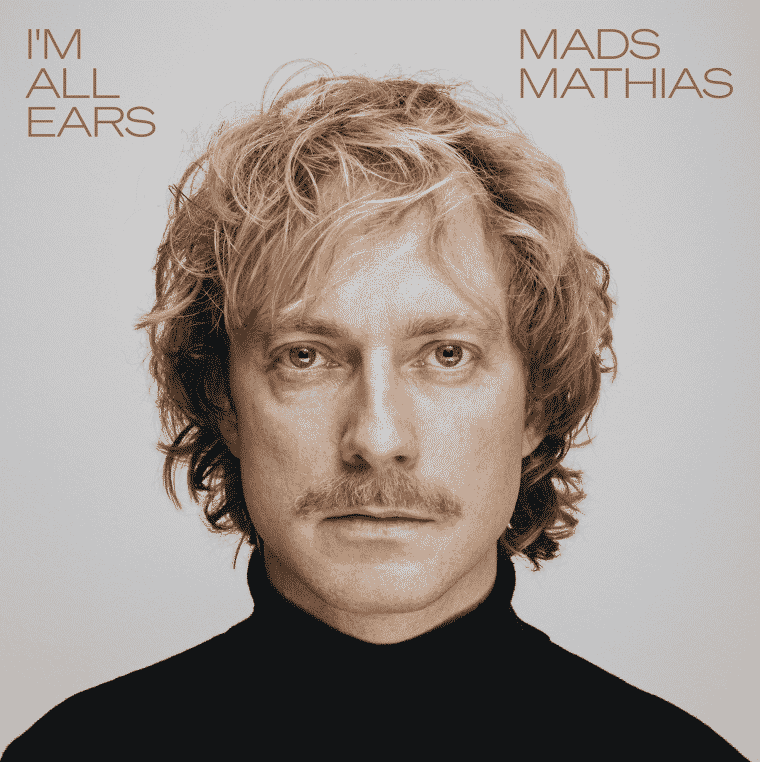 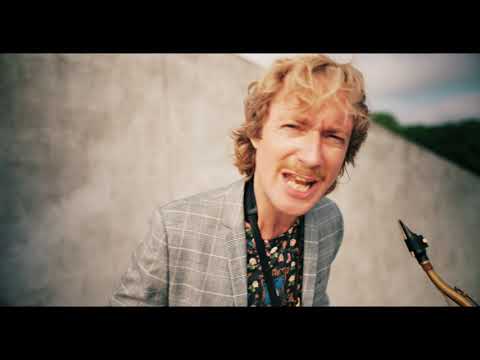 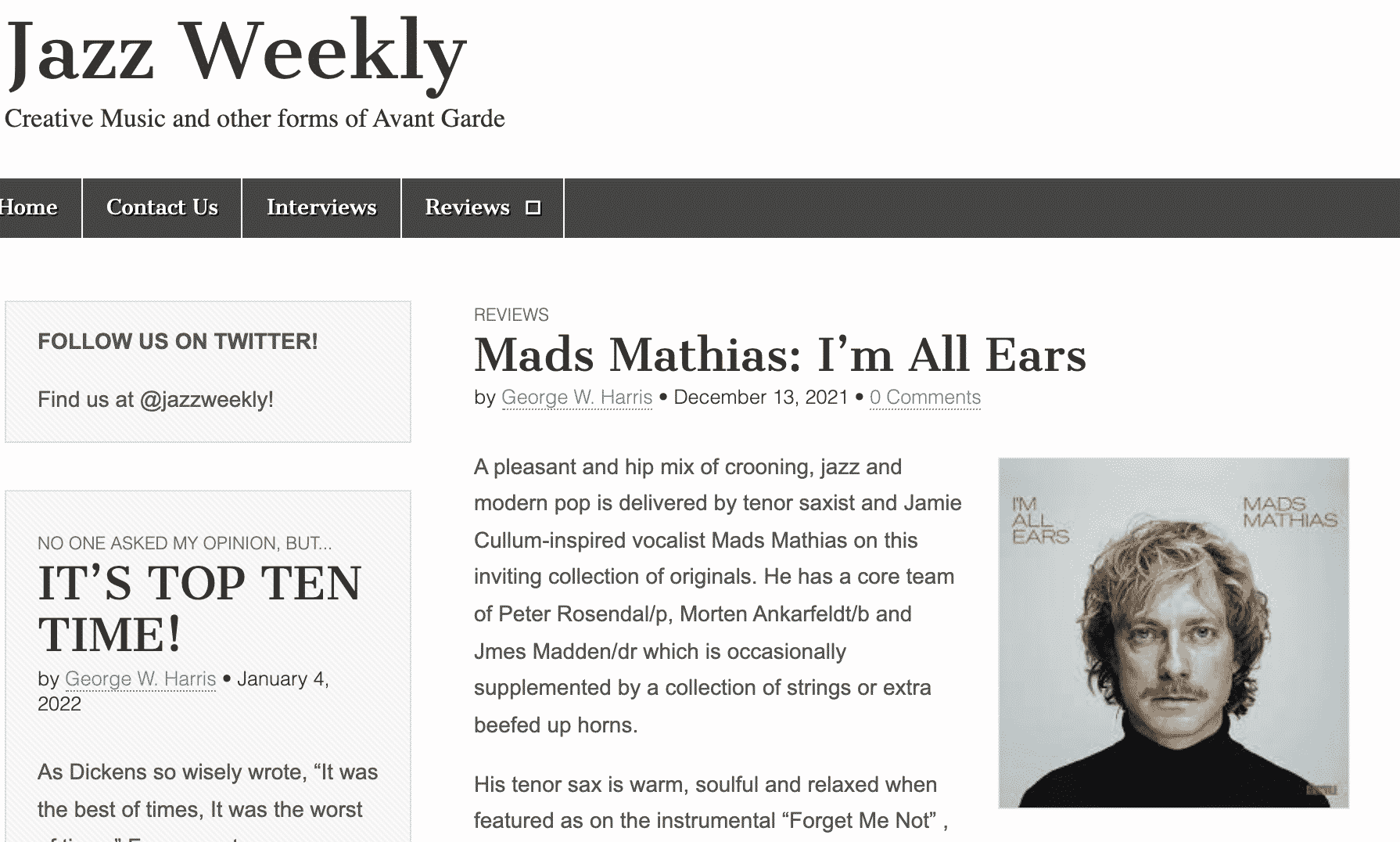 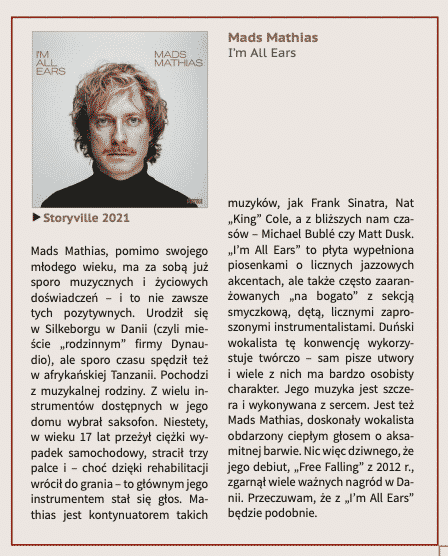 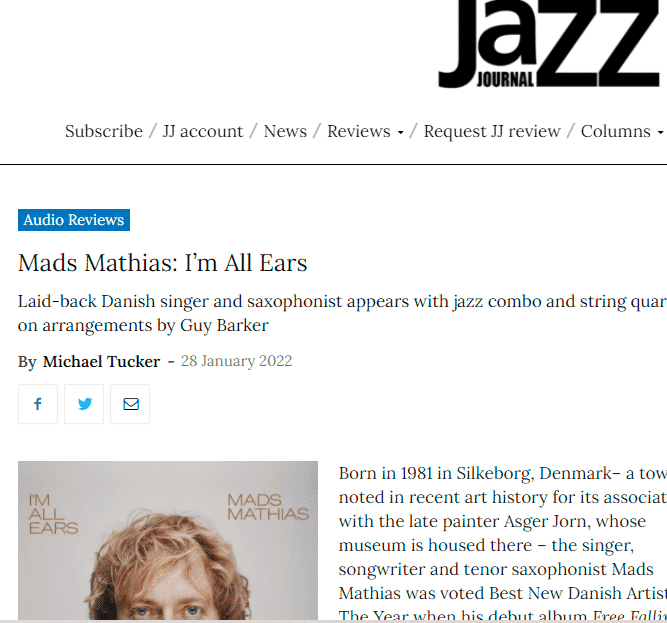 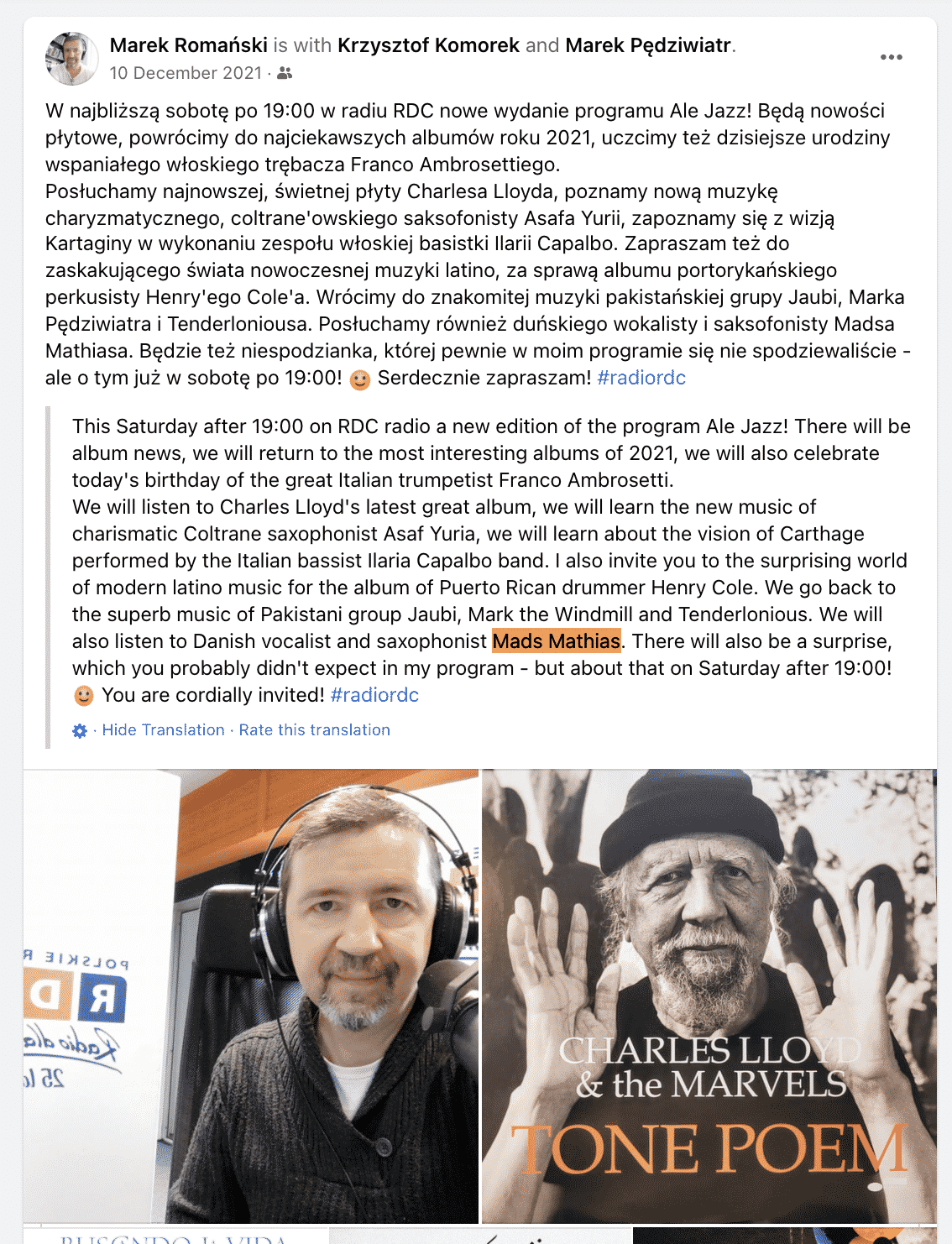 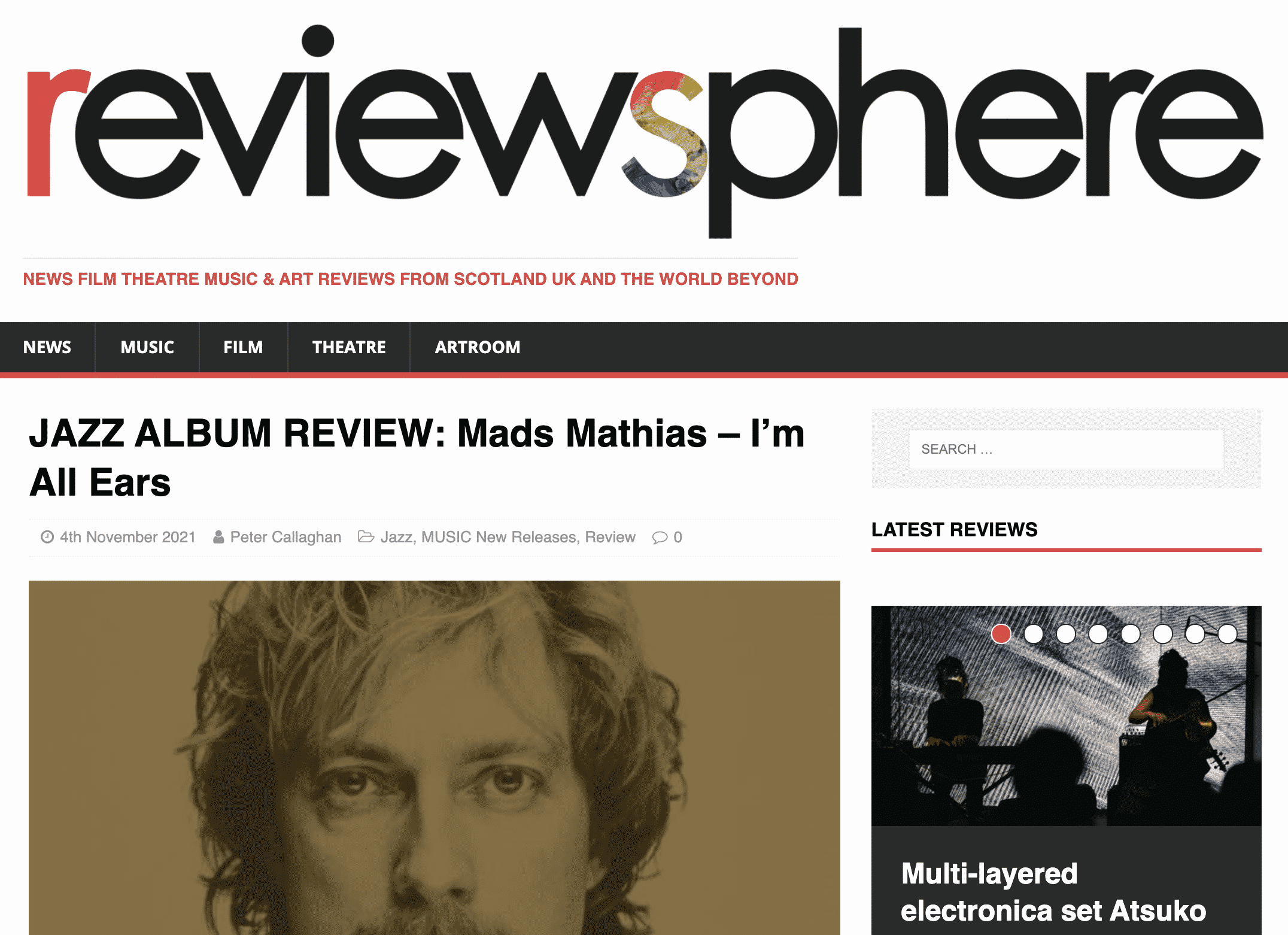 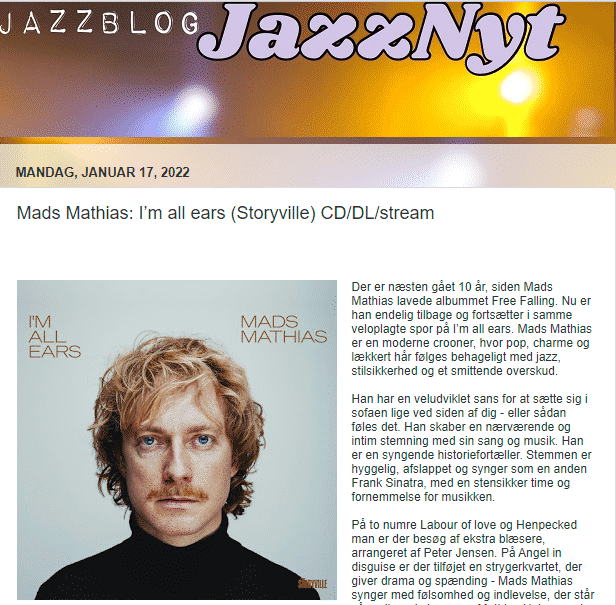 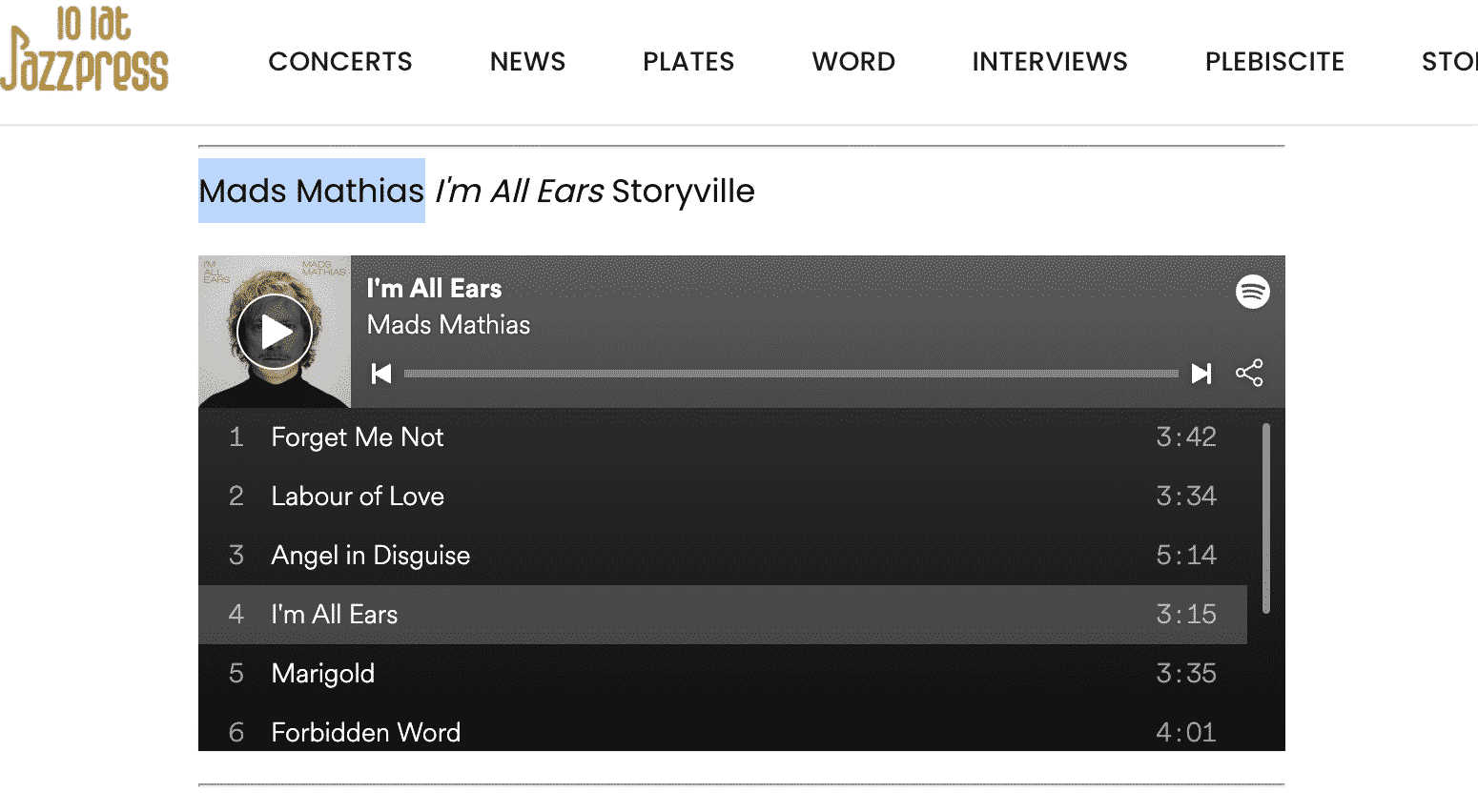 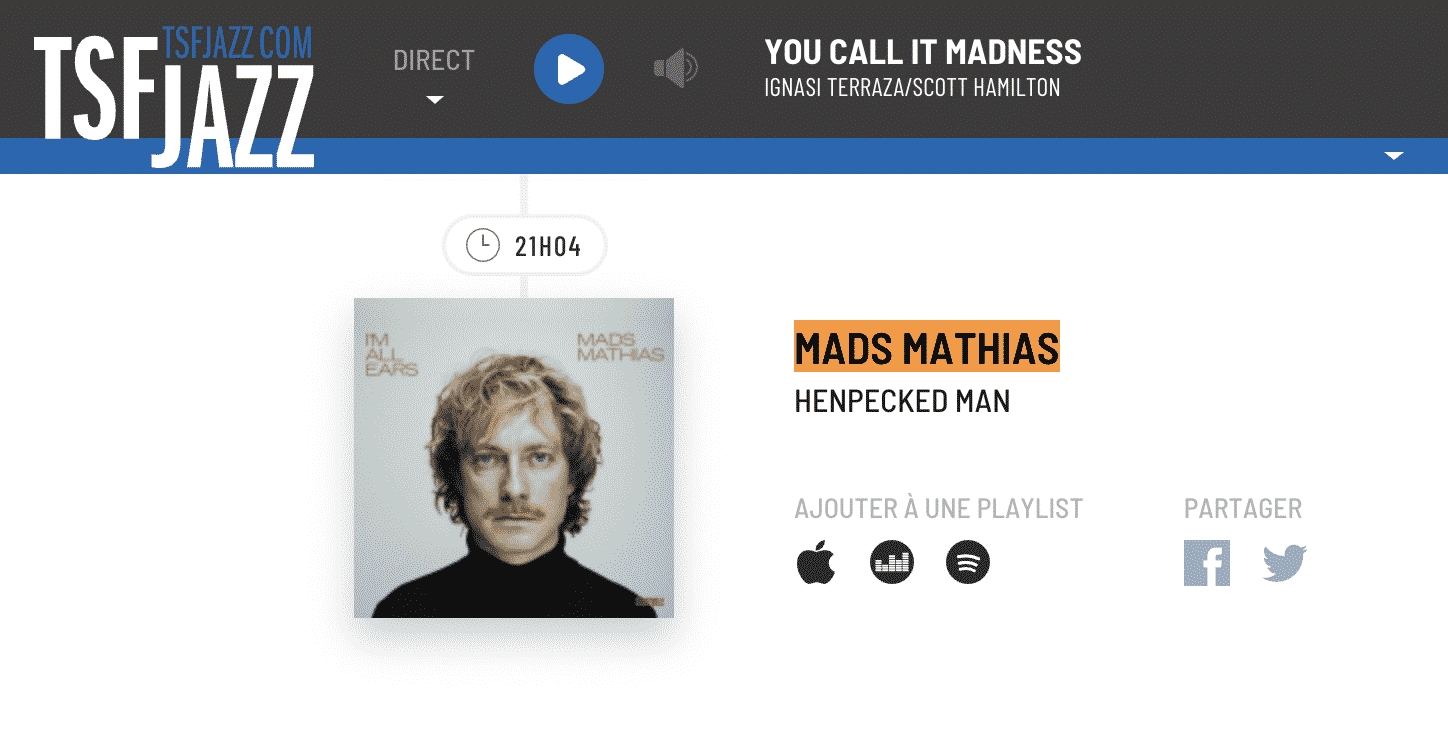 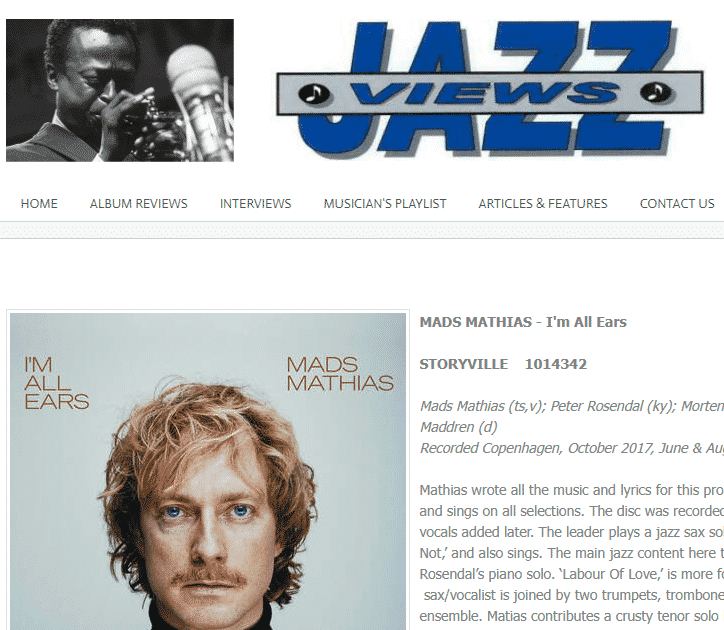 Soul and Jazz and Funk (UK) 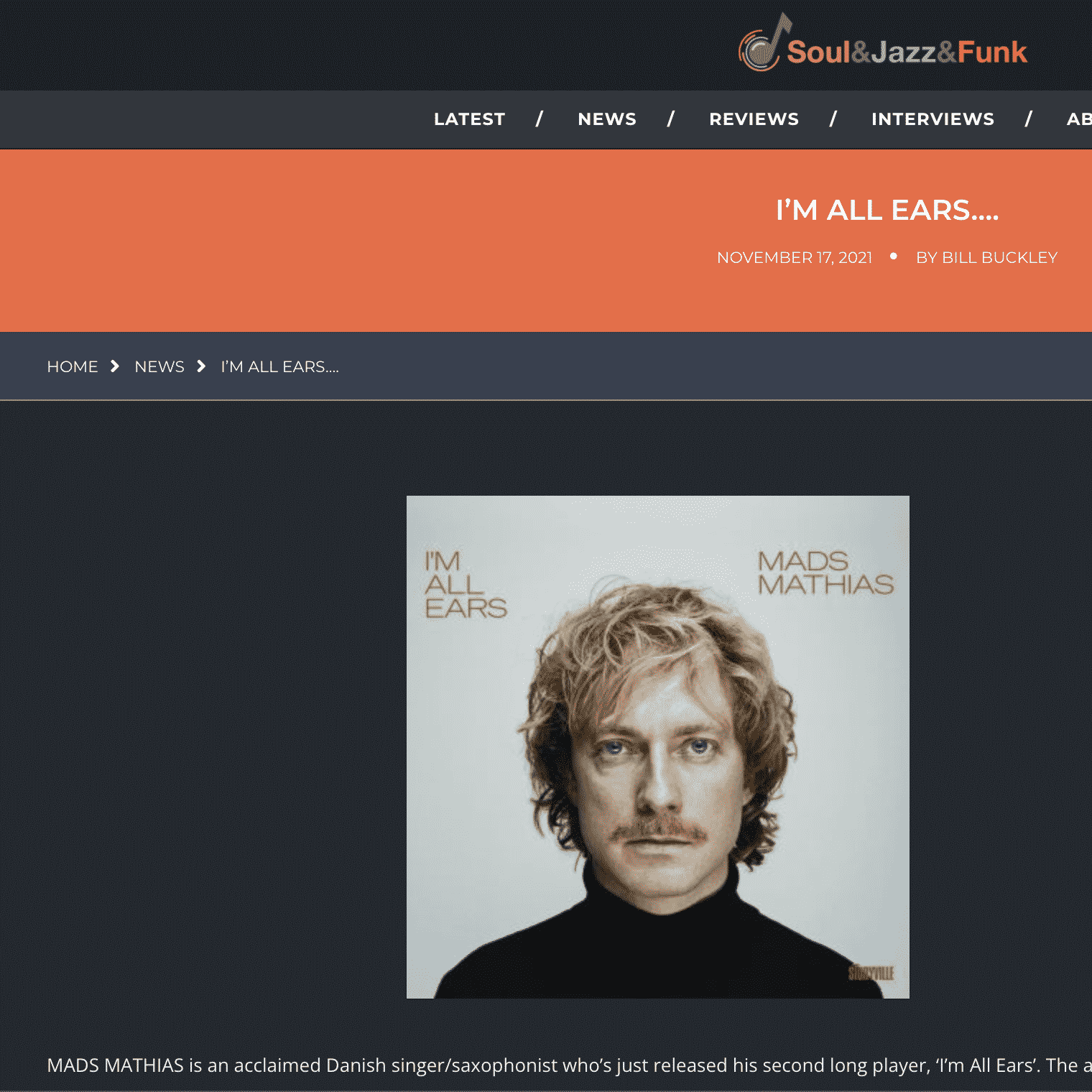 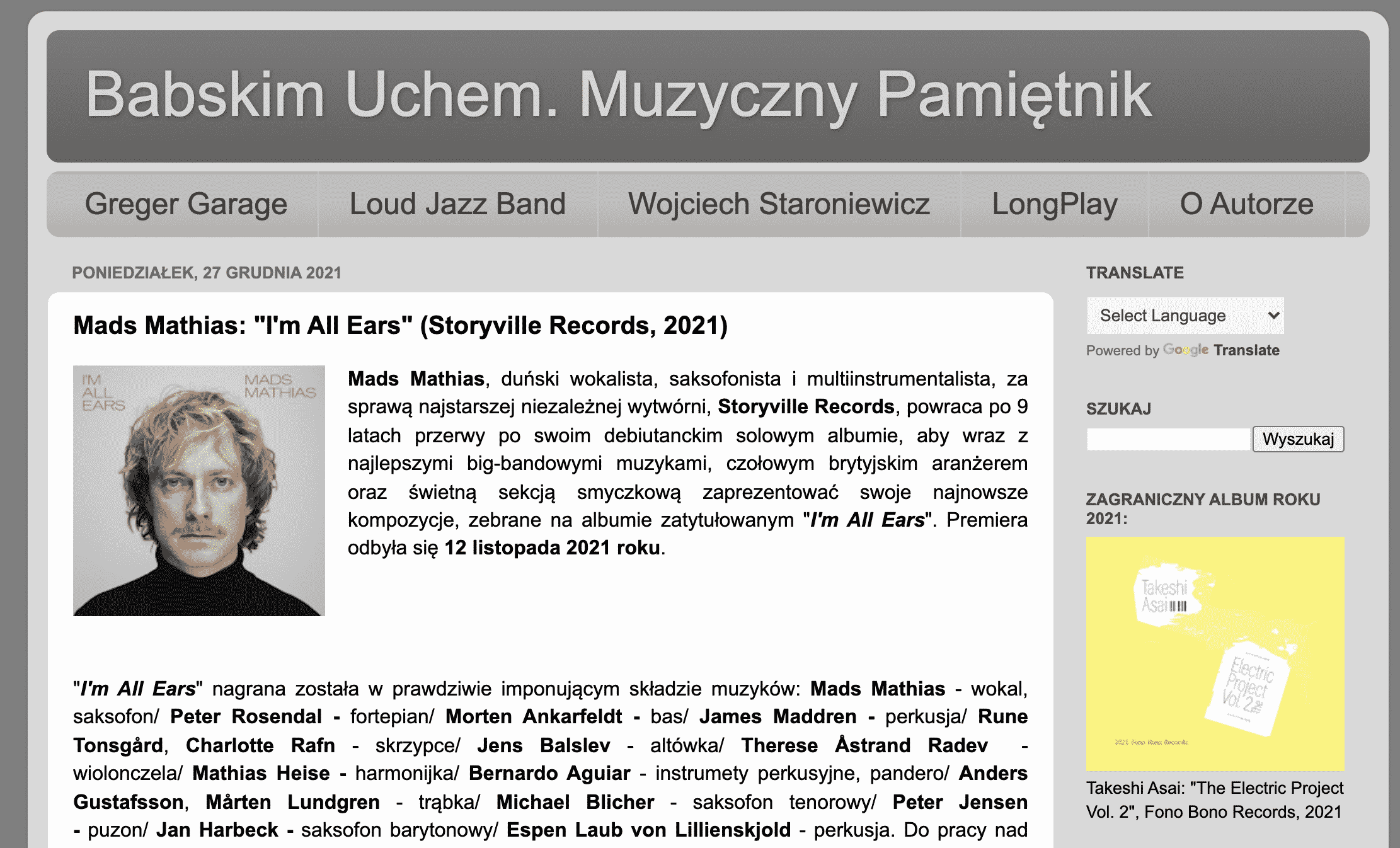 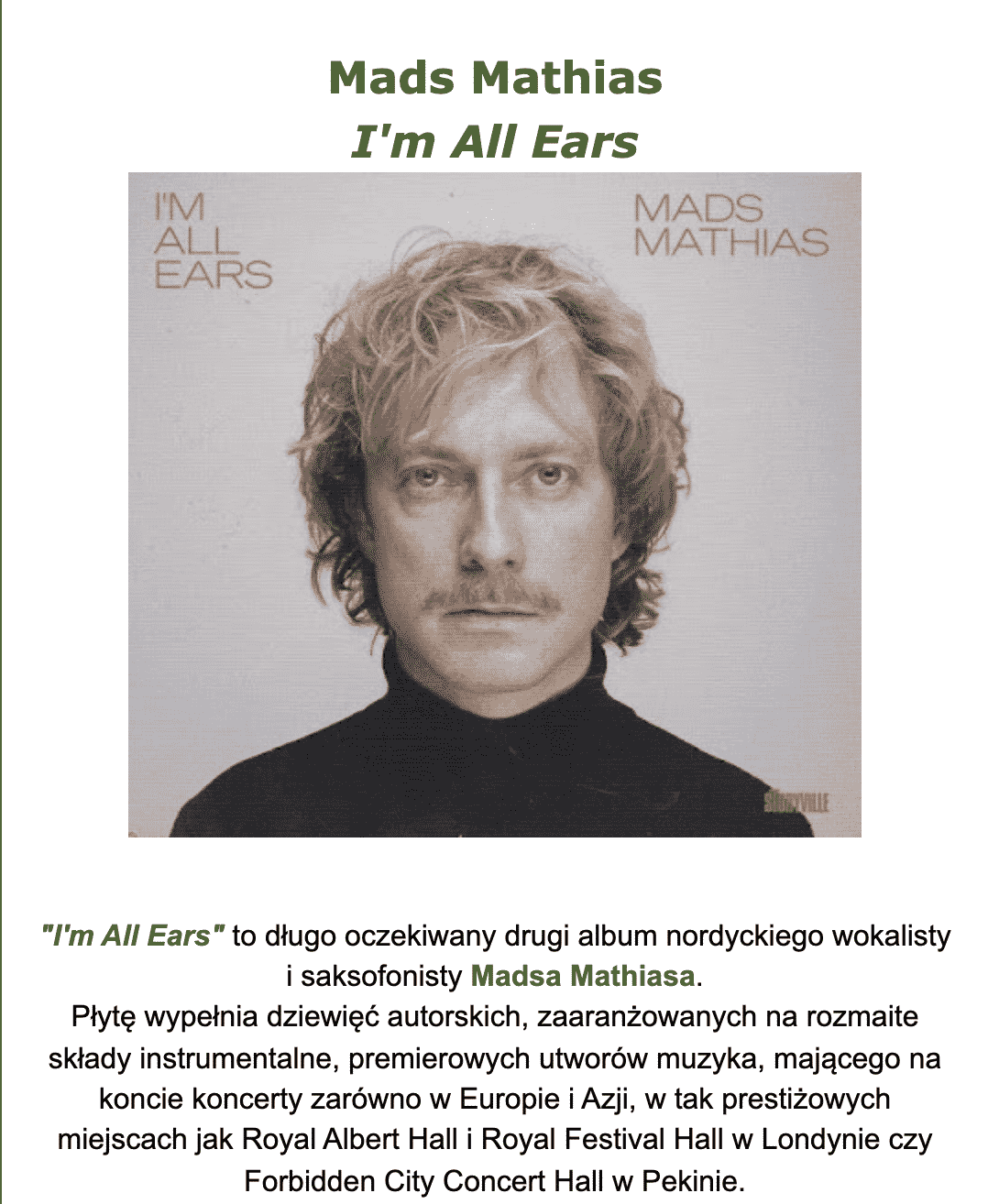 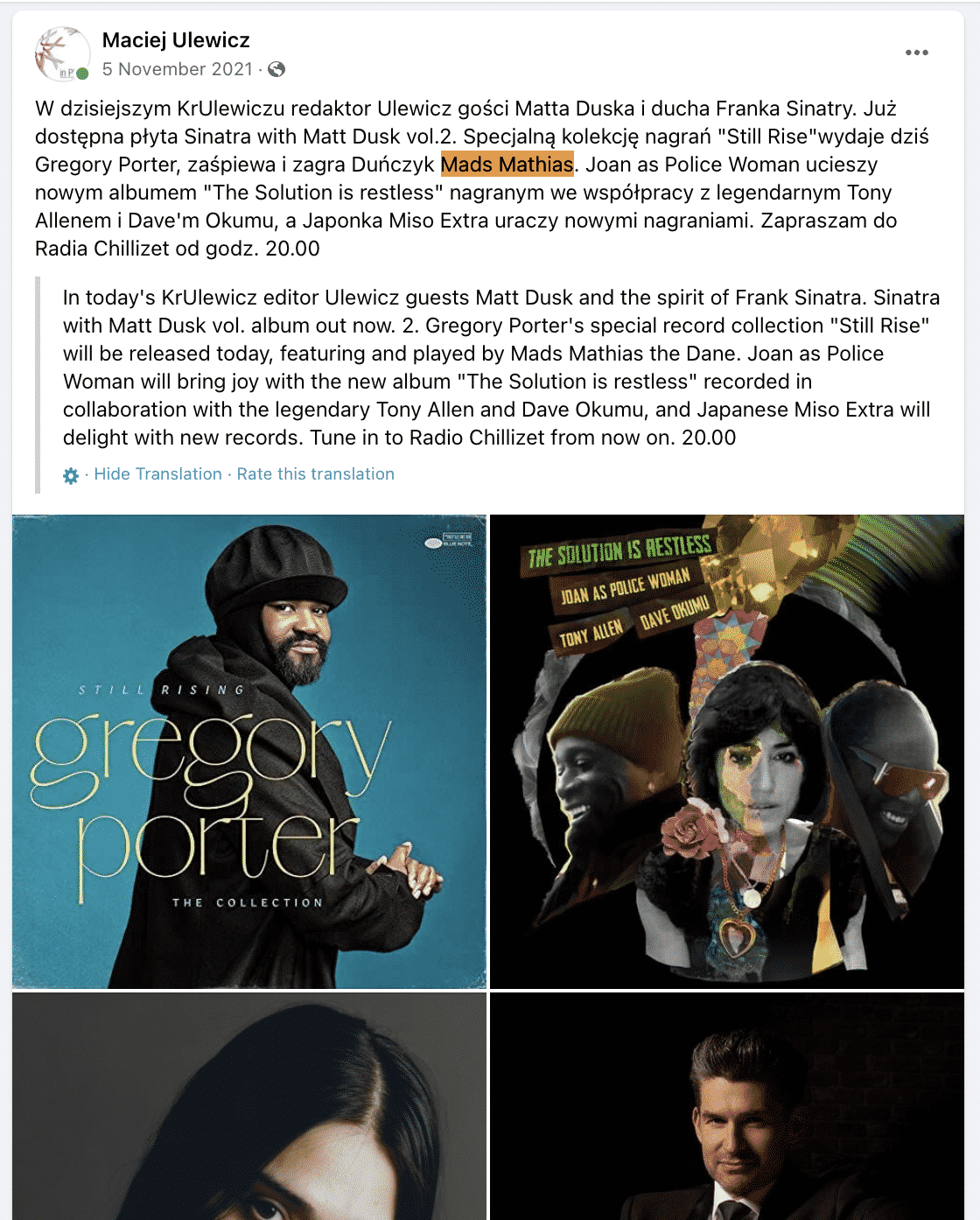 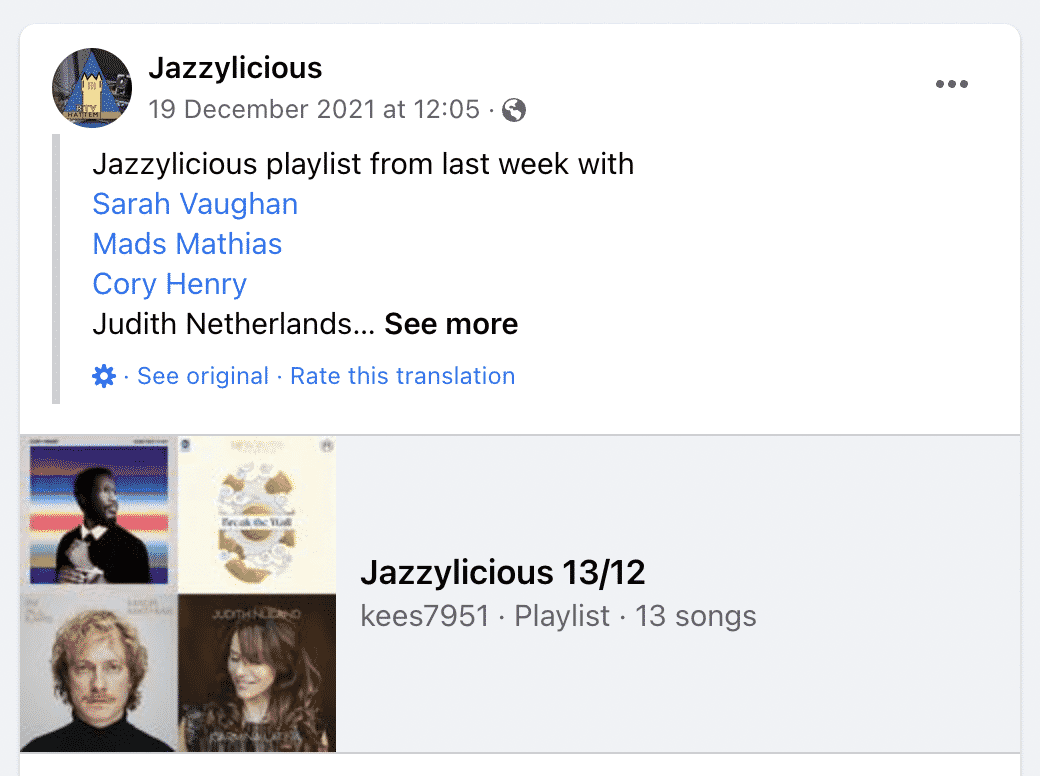