From London to Little London

British jazz fusion guitarist Jules Hay follows his passion for Brazilian music from his home in London, UK, to the Brazilian city of Londrina – aka ‘Little London.’

Immersing himself in the local music scene, his collaboration with the musicians there was captured across several days at 3 em 1 studios and is released on the 17th July.

The set of 10 original compositions bring together infectious Brazilian rhythms and grooves with a modern jazz fusion sensibility. 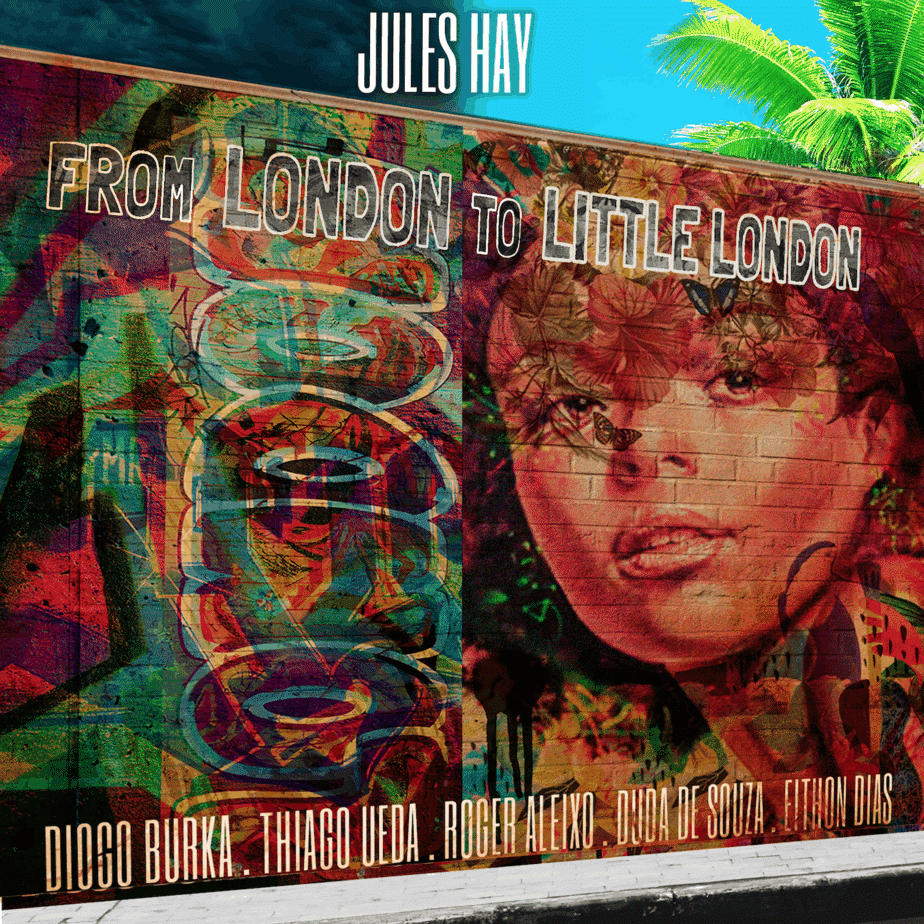 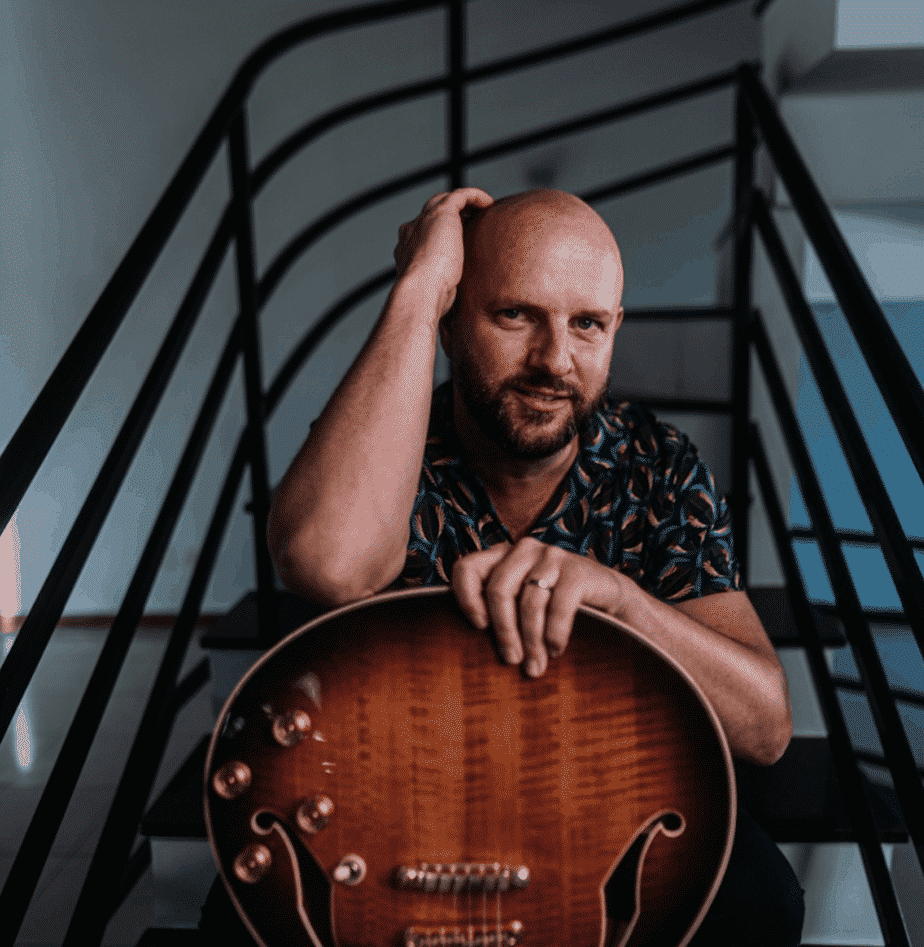 In Thiago Ueda (keys), Diogo Burka (Bass), Roger Aleixo, Elthon Dias (drums) and Duda de Souza (percussion), Jules has brought together 5 in-demand musicians from the Londrina scene who add their own joyful playing and improvisations to the proceedings.

Originally slated for March 2020 as an 8-track release, Jules took the opportunity of being locked down in the city to compose and record 2 bonus tracks for the album.

From London to Little London is an uplifting journey for fans of fusion and Brazilian music alike. 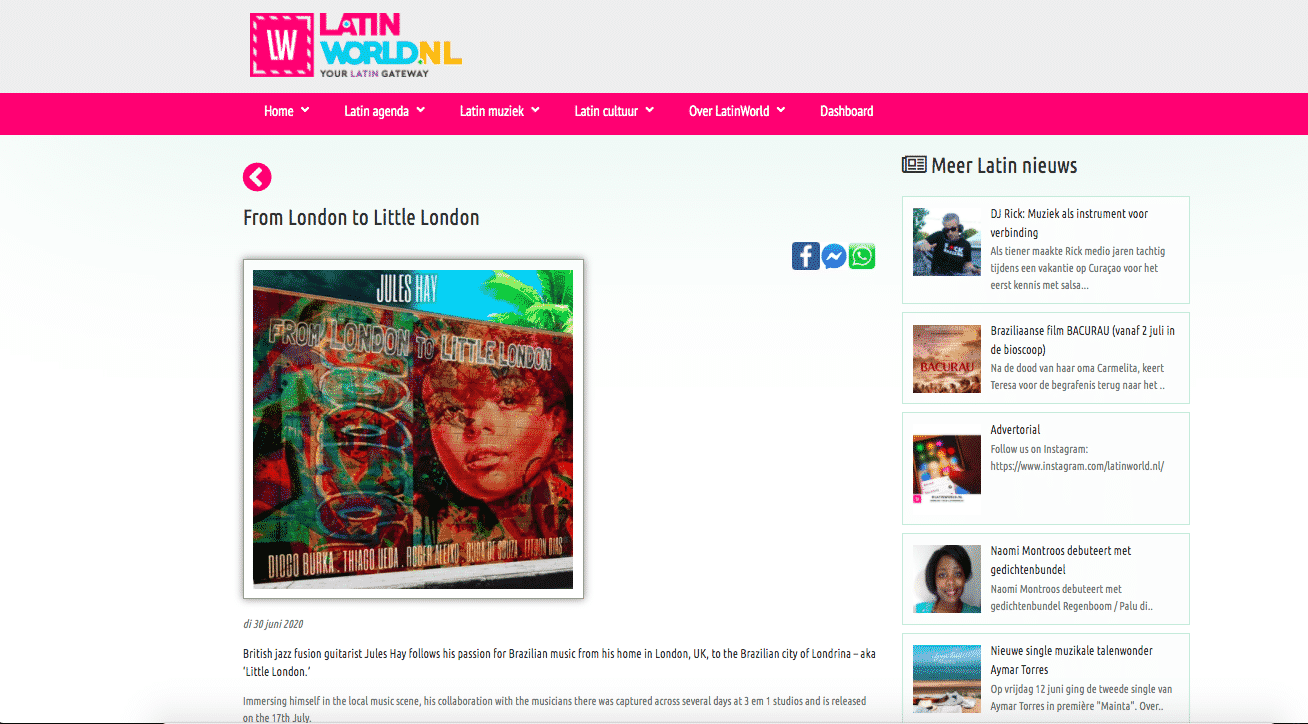 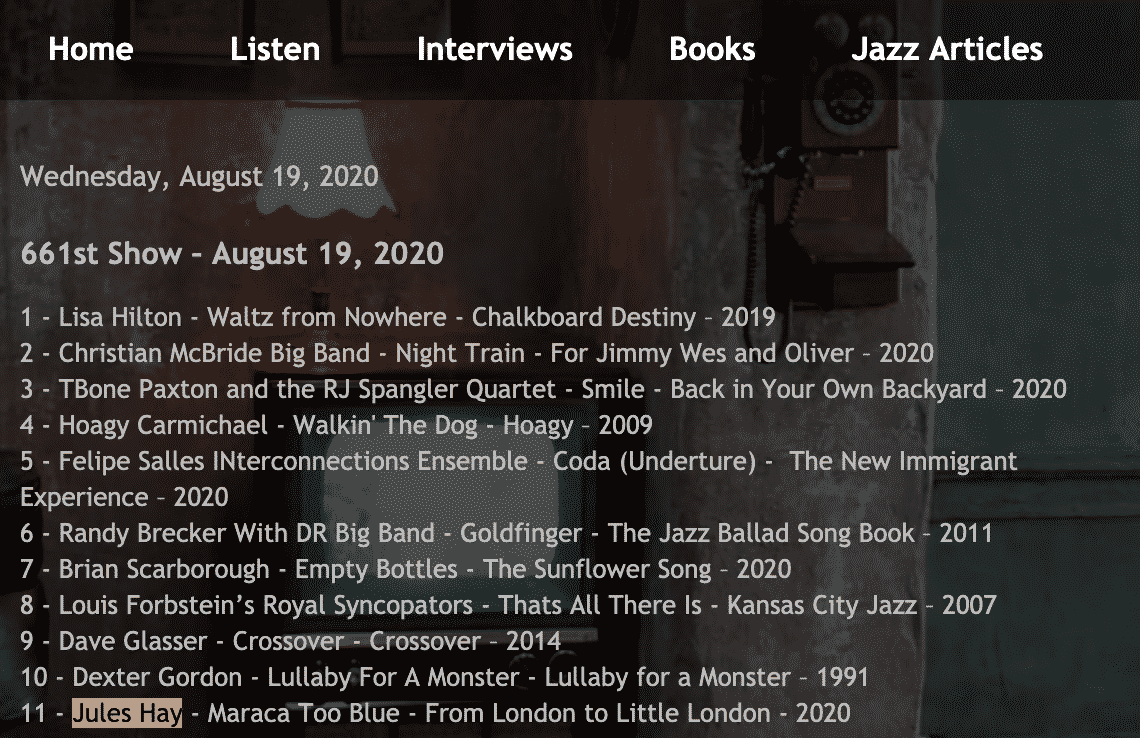 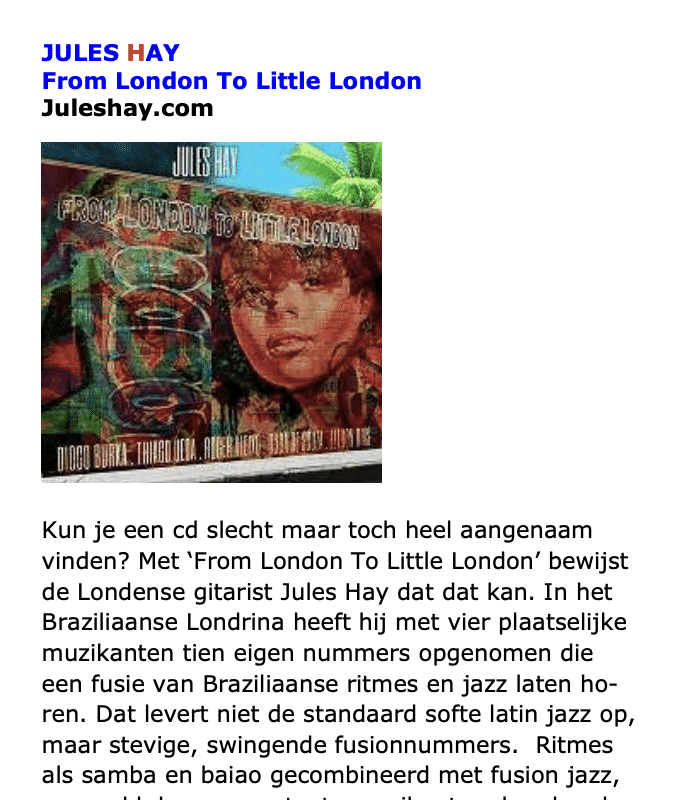 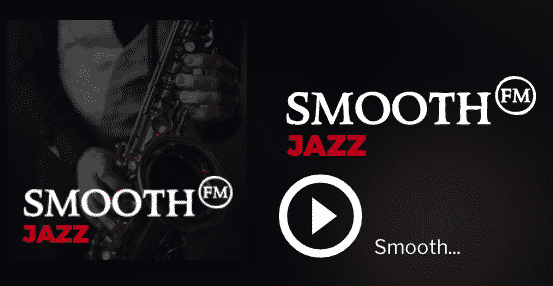 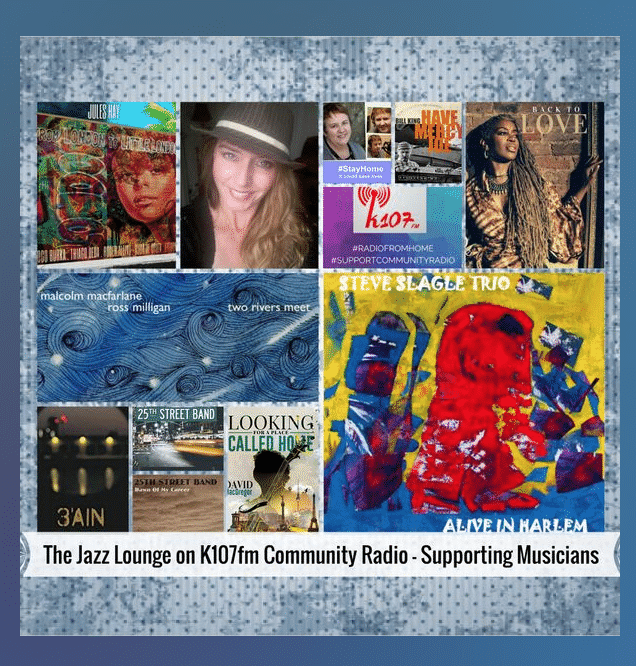 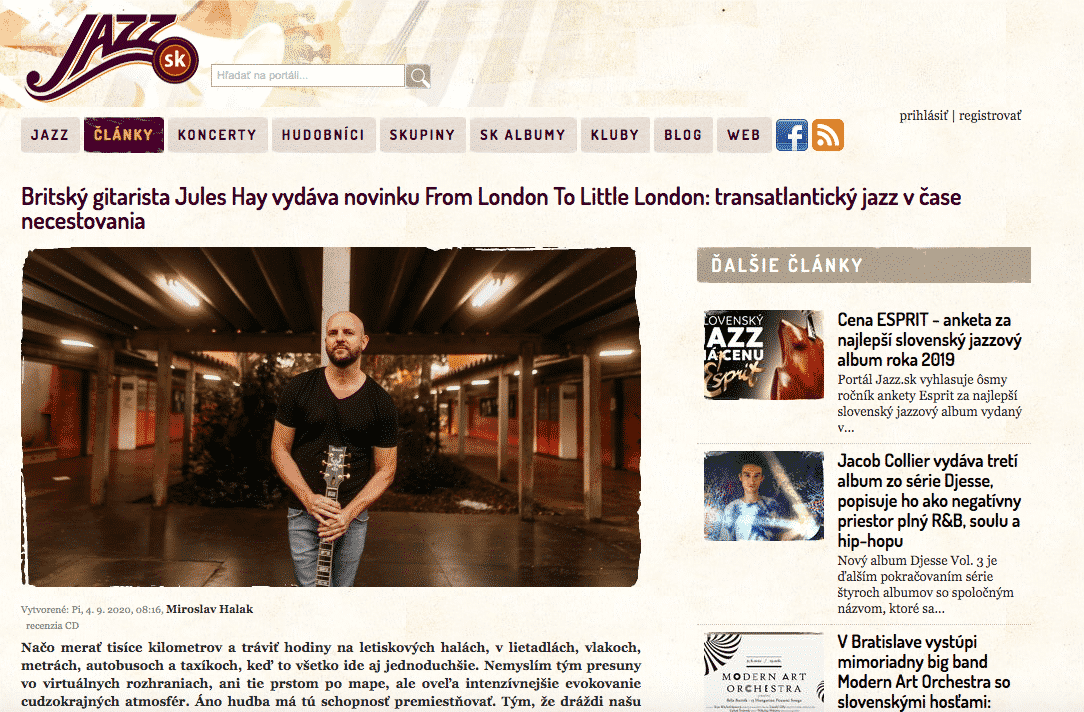 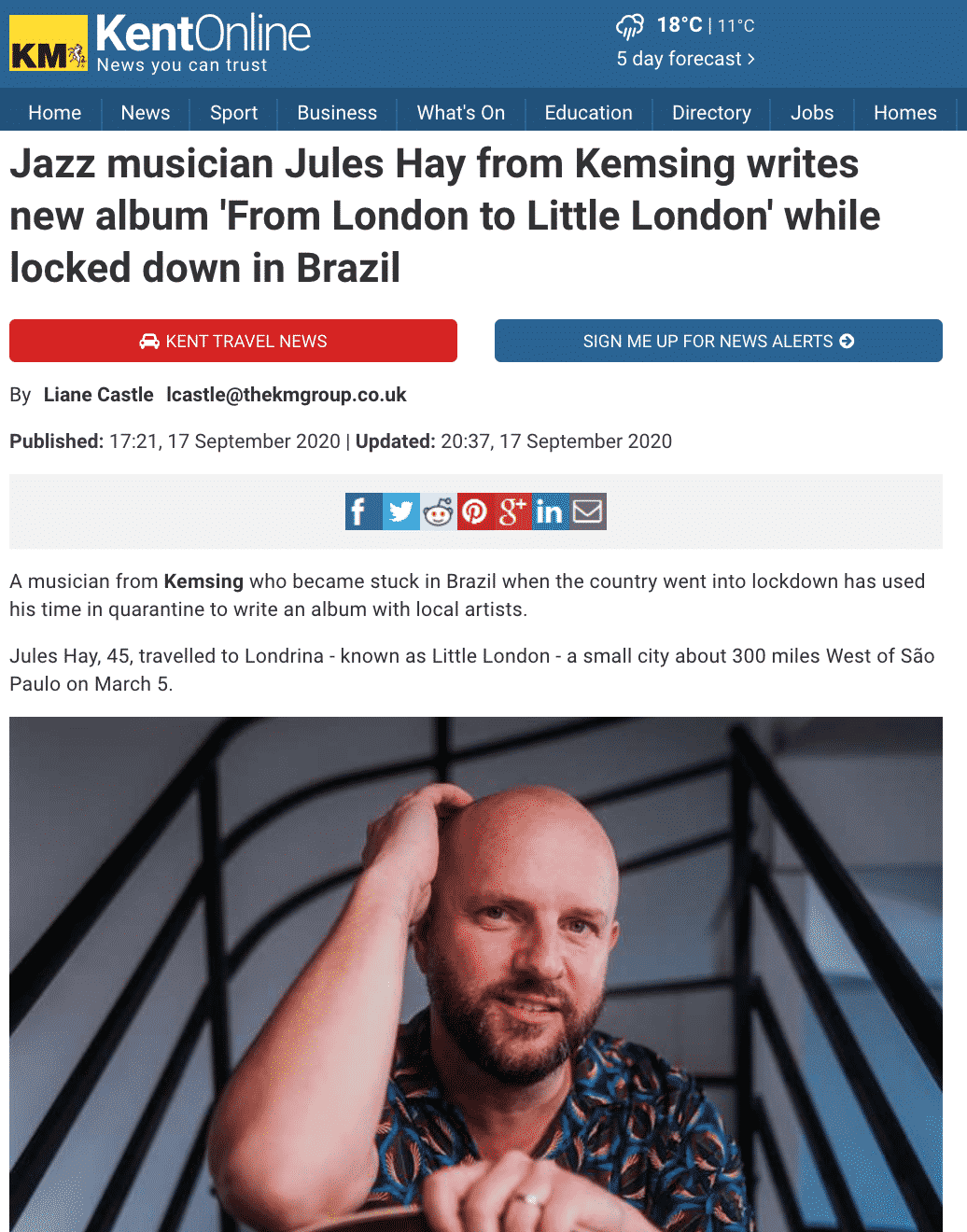