Now aged 72, but playing as strong as ever, the tenor giant rejoins The Modern Jazz Trio for Straight Gonz, their 6th album together.

For more than a decade this Nordic supergroup has toured internationally in collaboration with star soloists including Dave Liebman, Tim Hagans & George Garzone.

This latest outing was captured live at Denmark’s Dexter Jazz Club and showcases 4 Bergonzi originals alongside two timeless jazz standards: Cole Porter’s All of You and Johnny Green’s Body and Soul.

Bergonzi joined Dave Brubeck’s Quartet almost 50 years ago and, in the following years, has played on most of the world’s biggest stages and recorded for renowned labels including Blue Note & Atlantic Records.

As one of the original modern jazz educators, his series of books – Inside Improvisation – have inspired a generation of players and this mix of authentic jazz tradition and modern jazz methodology is on full display on Straight Gonz.

The album is pulled together by prolific drummer & bandleader Anders Mogensen whose 30-year career has seen him tour with a ‘who’s who’ of the jazz world, winning various Grammy’s along the way.

“Michael Brecker called Jerry ‘the best tenor player in the world’ – for me, it’s is a dream to record with him.”  Anders Mogensen 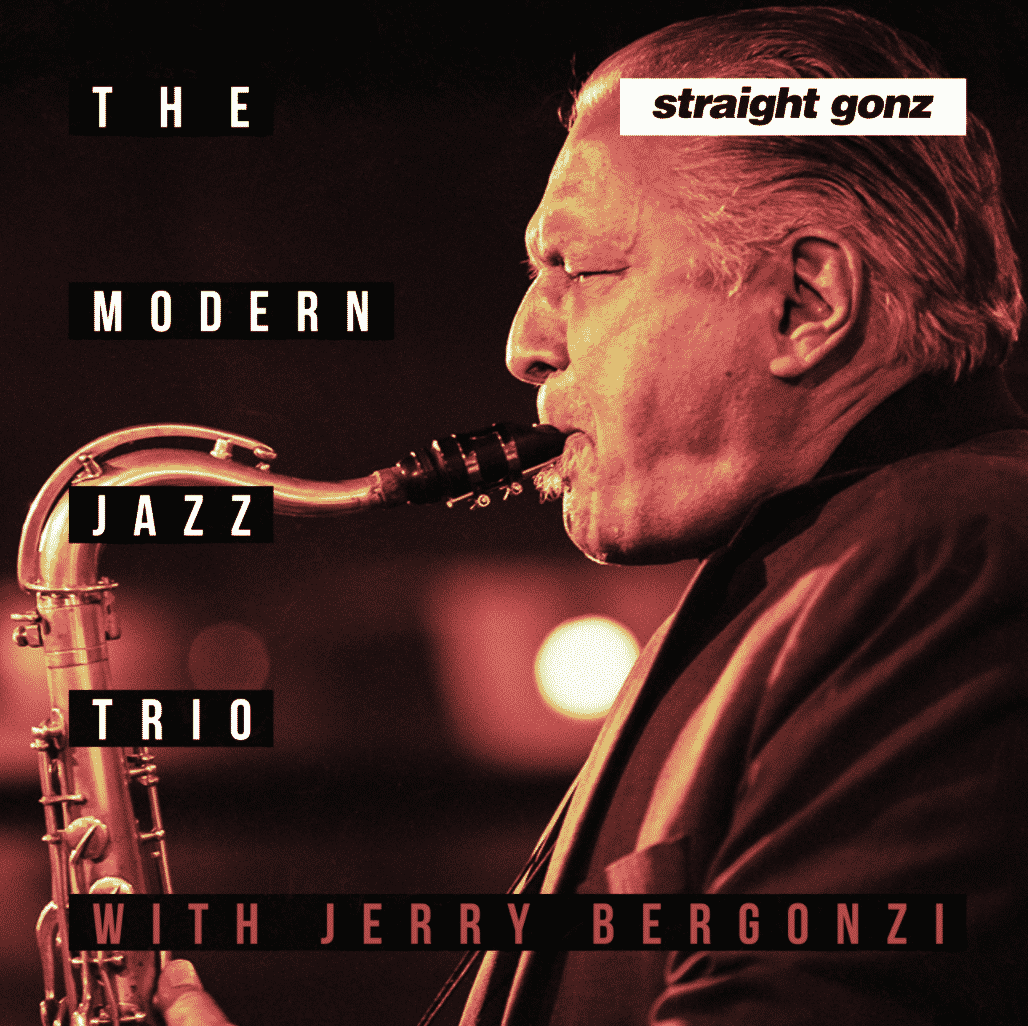 Piano wizard Carl Winther belongs to the brightest stars at he European jazz scene. Besides an amazing piano player Carl is also an accomplished composer.

Johnny Åman, born in Finland but now a resident of Malmø, Sweden, is a number one choice bassist on the Swedish and Finnish jazzscene and has won a Juno Award with the band The North.

Drummer Anders Mogensen has been part of the established European jazzscene for more than 30 years. He has received Grammys in countries such as Norway, Denmark and Canada. 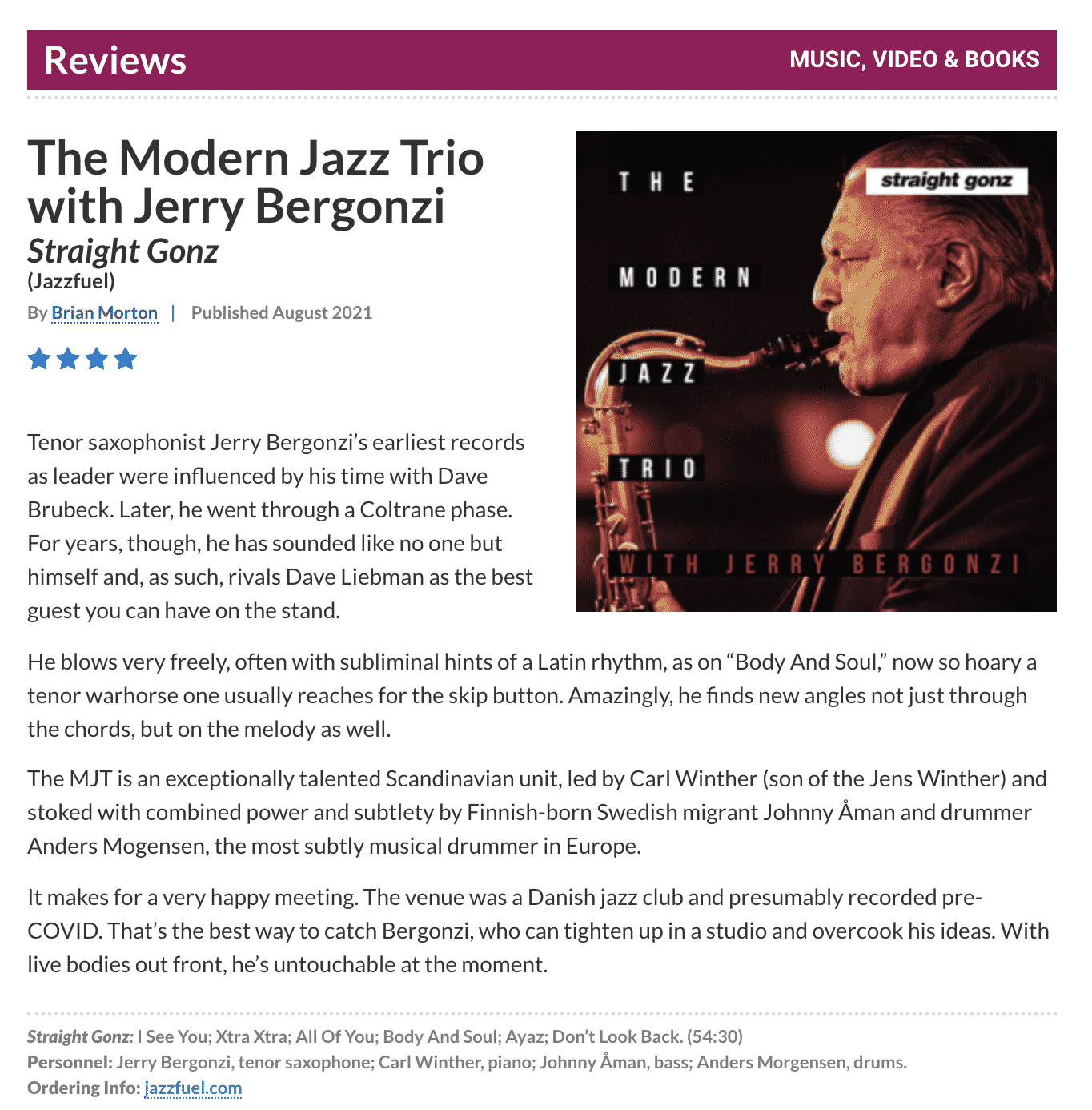 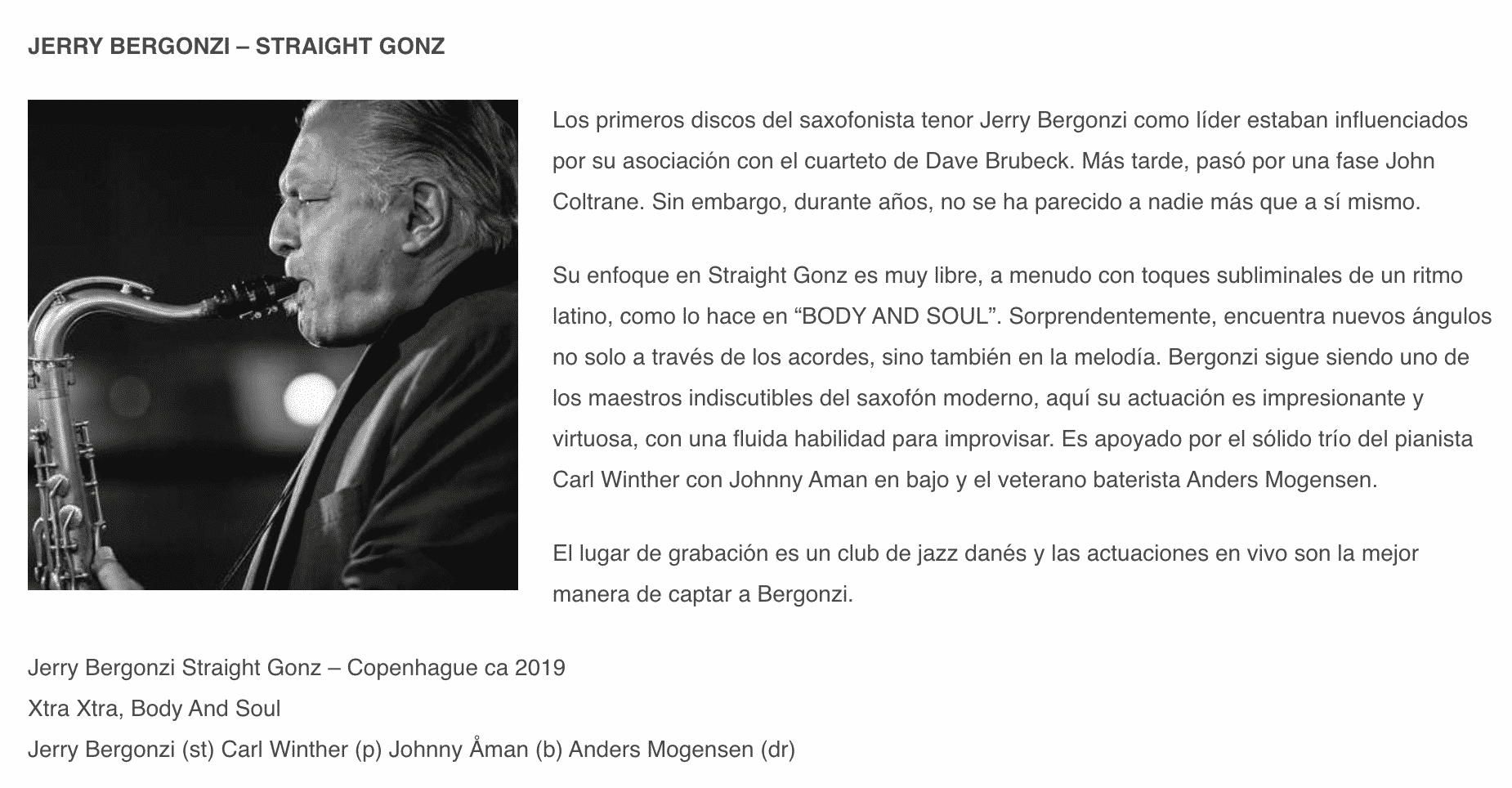 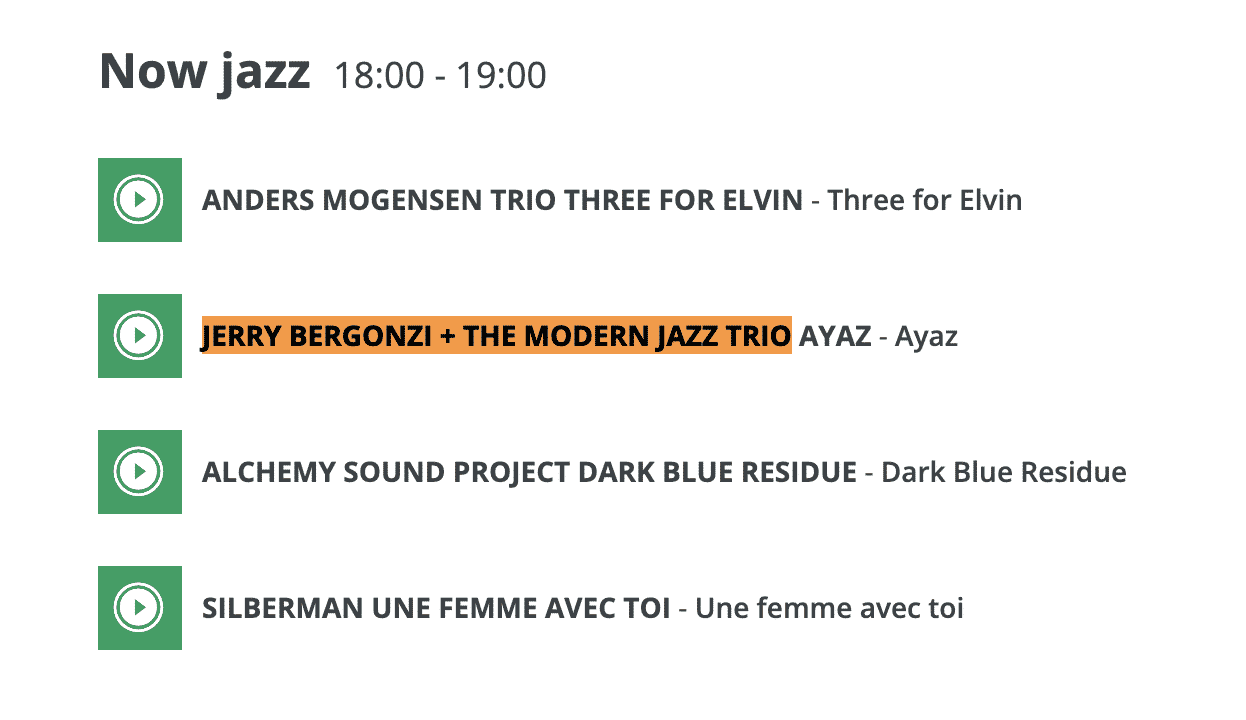 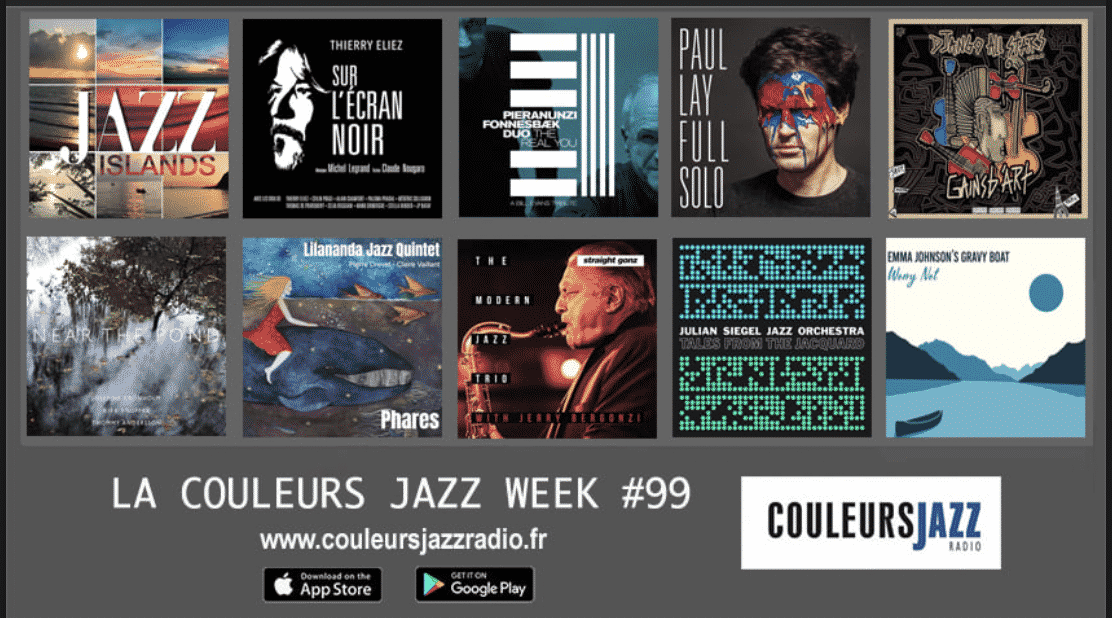 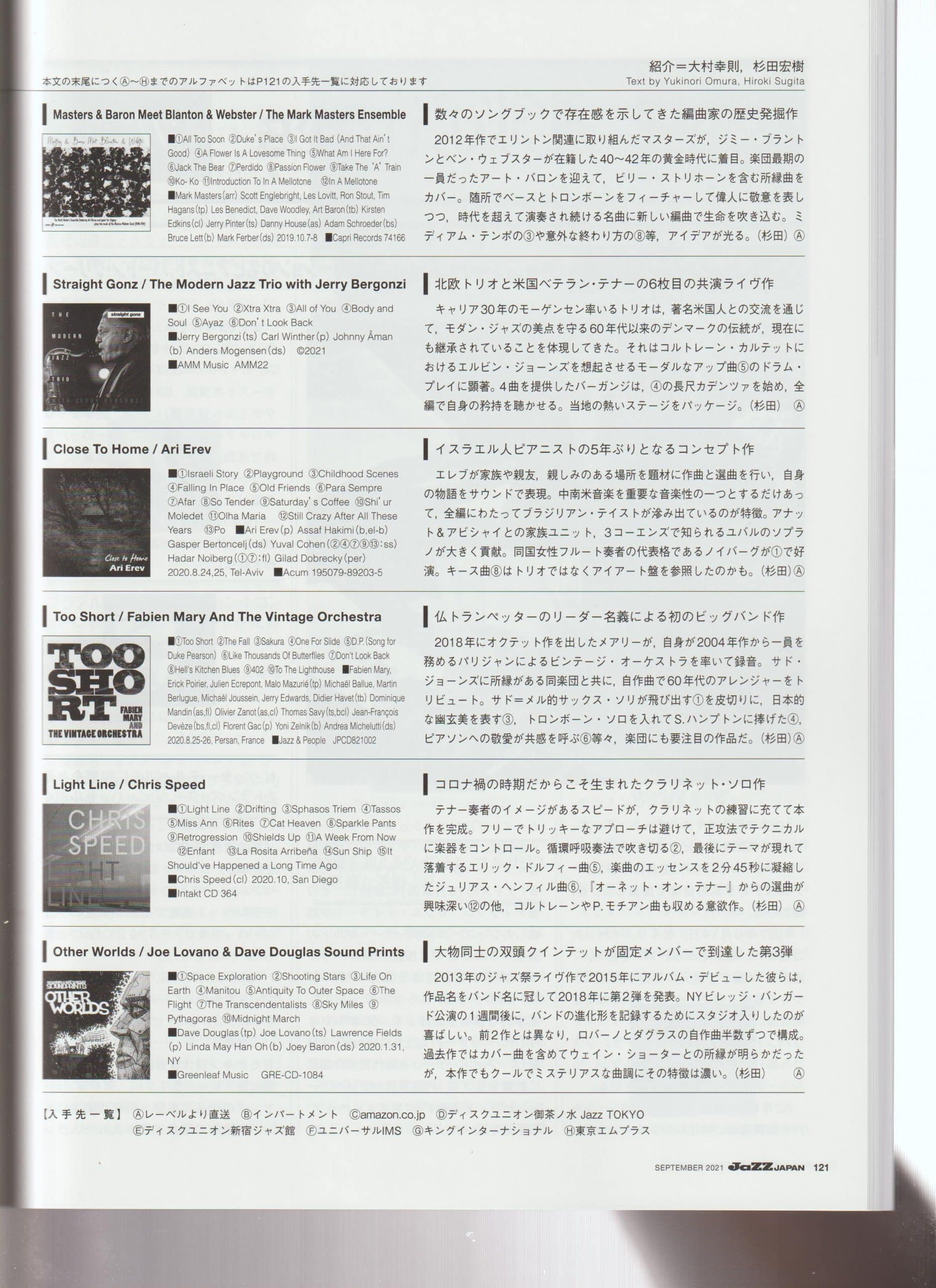 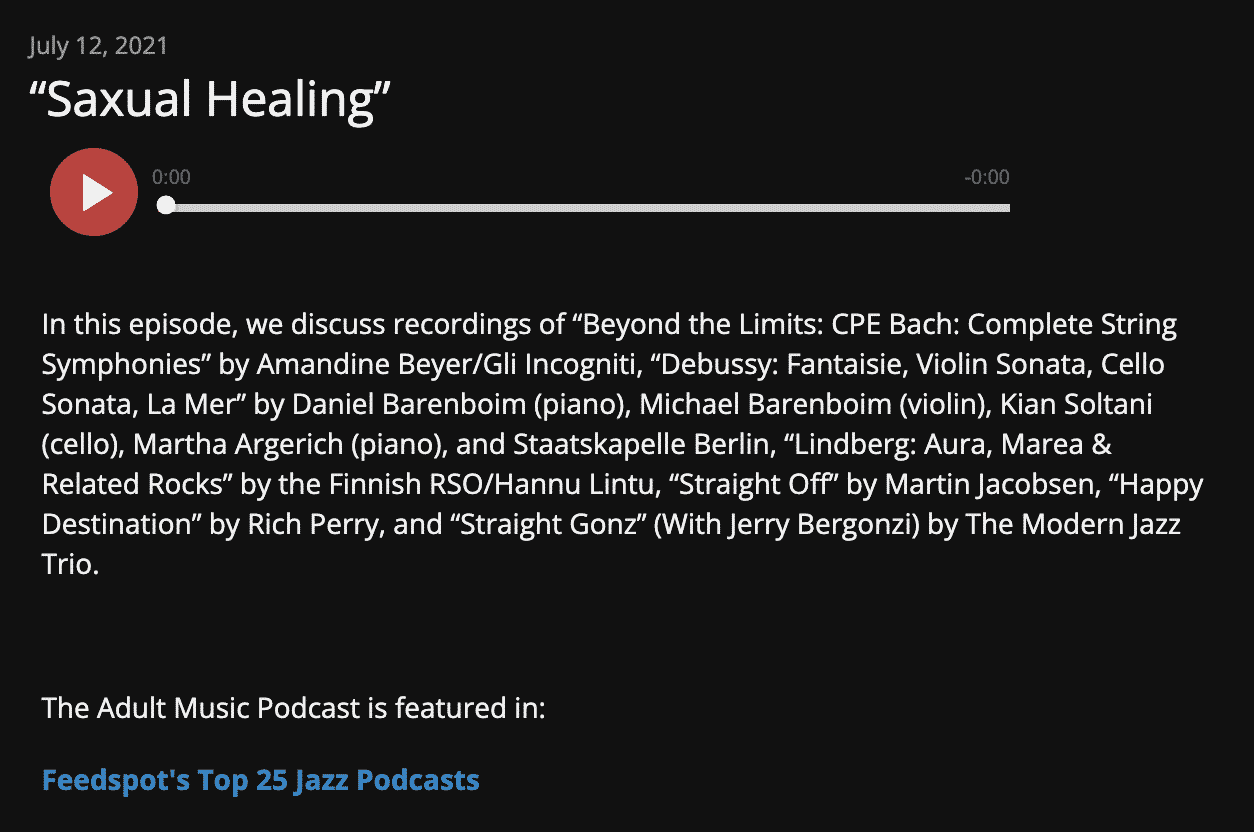 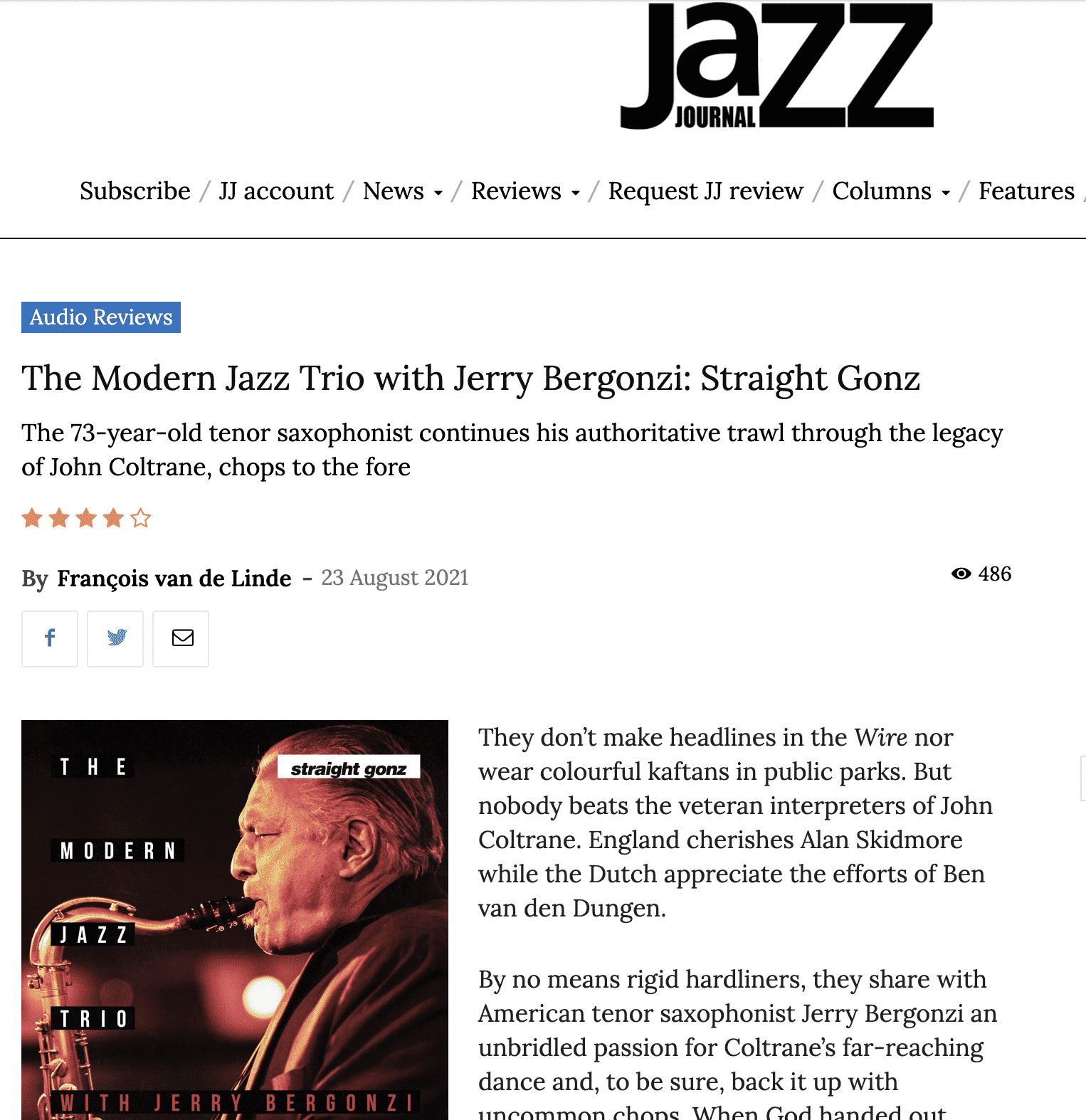 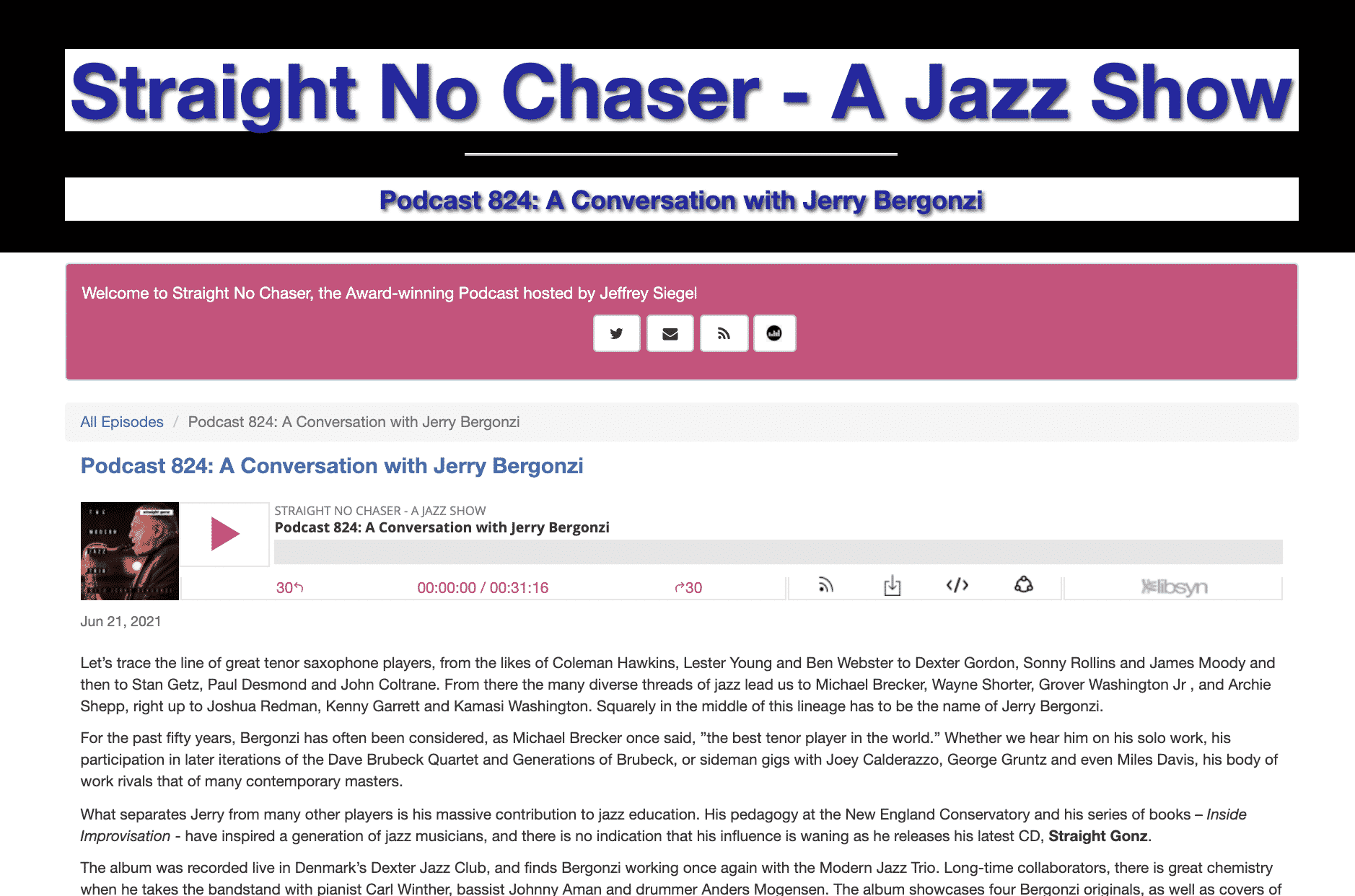