Beyond The Walls Of The World (28th May)

So much music today is created as bite-sized tracks, with one eye on the Spotify generation. Ohio-based multi-instrumentalist Jason Branscum pushes back on this with his forthcoming album Beyond The Walls Of The World, a wild 90-minute fantasy-inspired ride.

At its core, the music is centered around a quartet fronted by Branscum on trombone with influences ranging from avant-garde to hard-swinging contemporary jazz & rock-tinged fusion.

But around this, helping to construct the nine ‘alien-fairytales’ on the record (plus eight interludes), Branscum and guitarist/co-producer Brandon Coleman enlist a whole host of electronics, special effects, guest instrumentalists and even a string quartet.

Conceived and developed at a time when most of the world was confined to their houses, the music – and the stories and artwork which surrounds it – deliver on the promise of some artistic escapism.

“I crafted this music to draw us out of the mundane world in which we now live, into fantasies in lands both real and imagined” said Jason.

“The fantasy of this release begins not in a cottage or castle, but in our own abode  of disillusionment, escaping to places Tolkien described as filled with, “both joy and  sorrow as sharp as swords.” 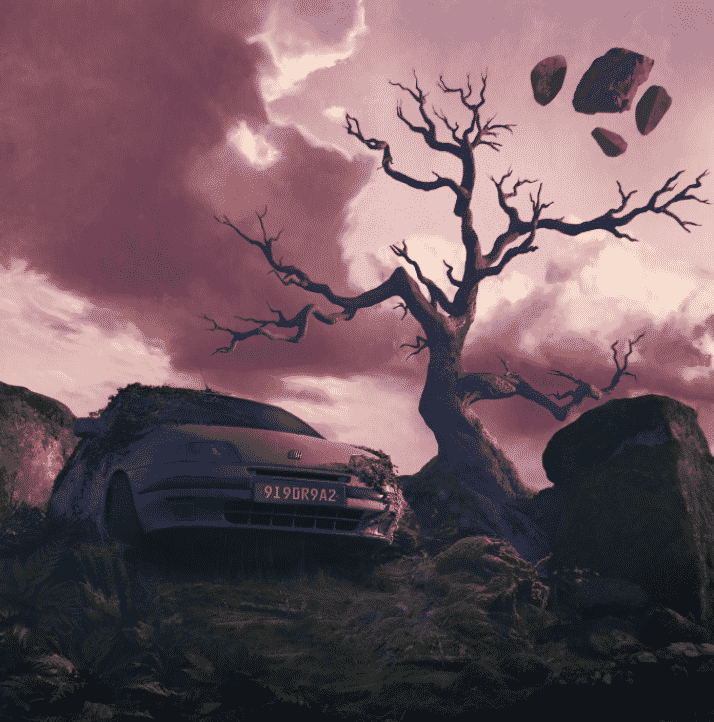 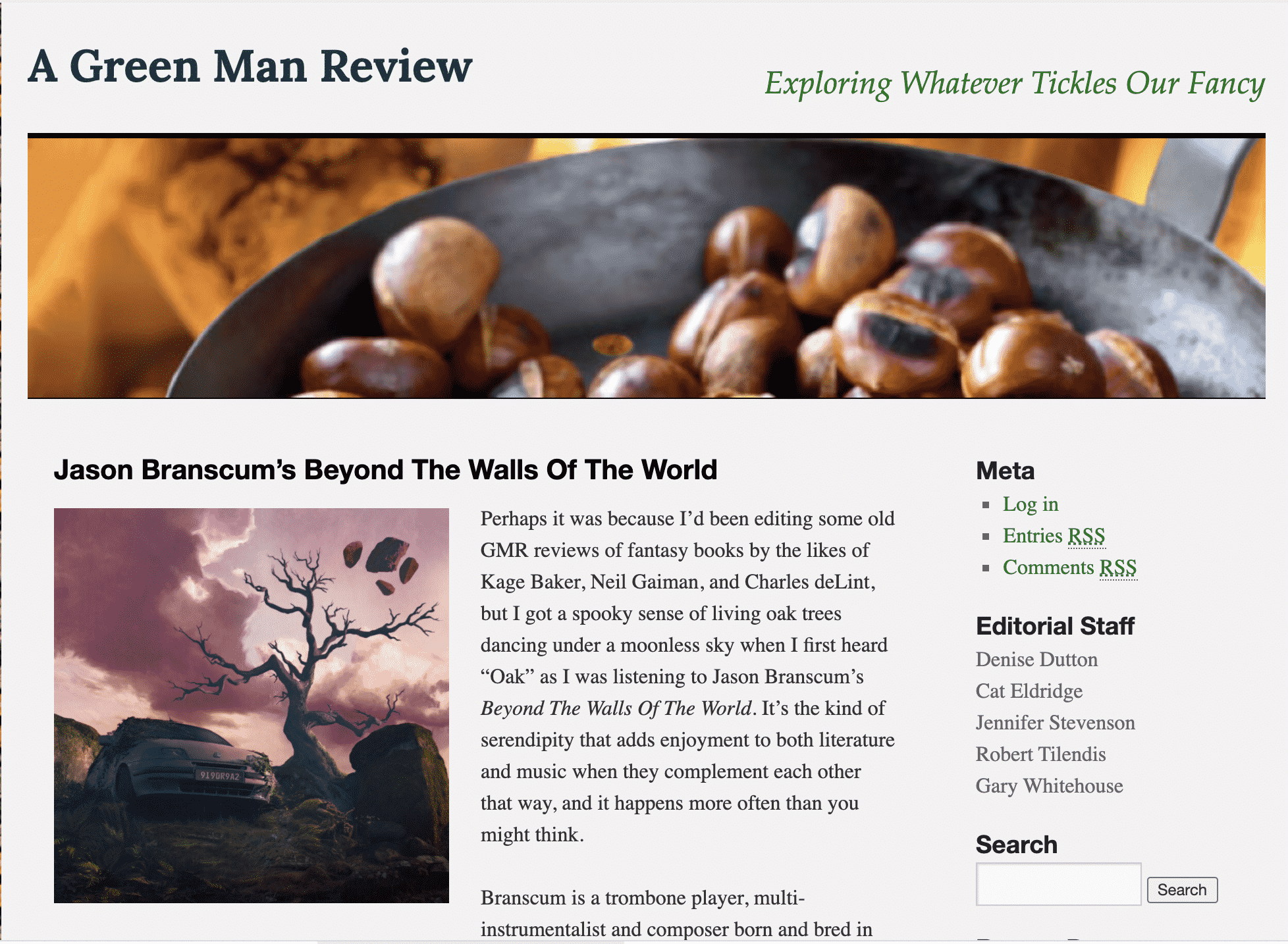 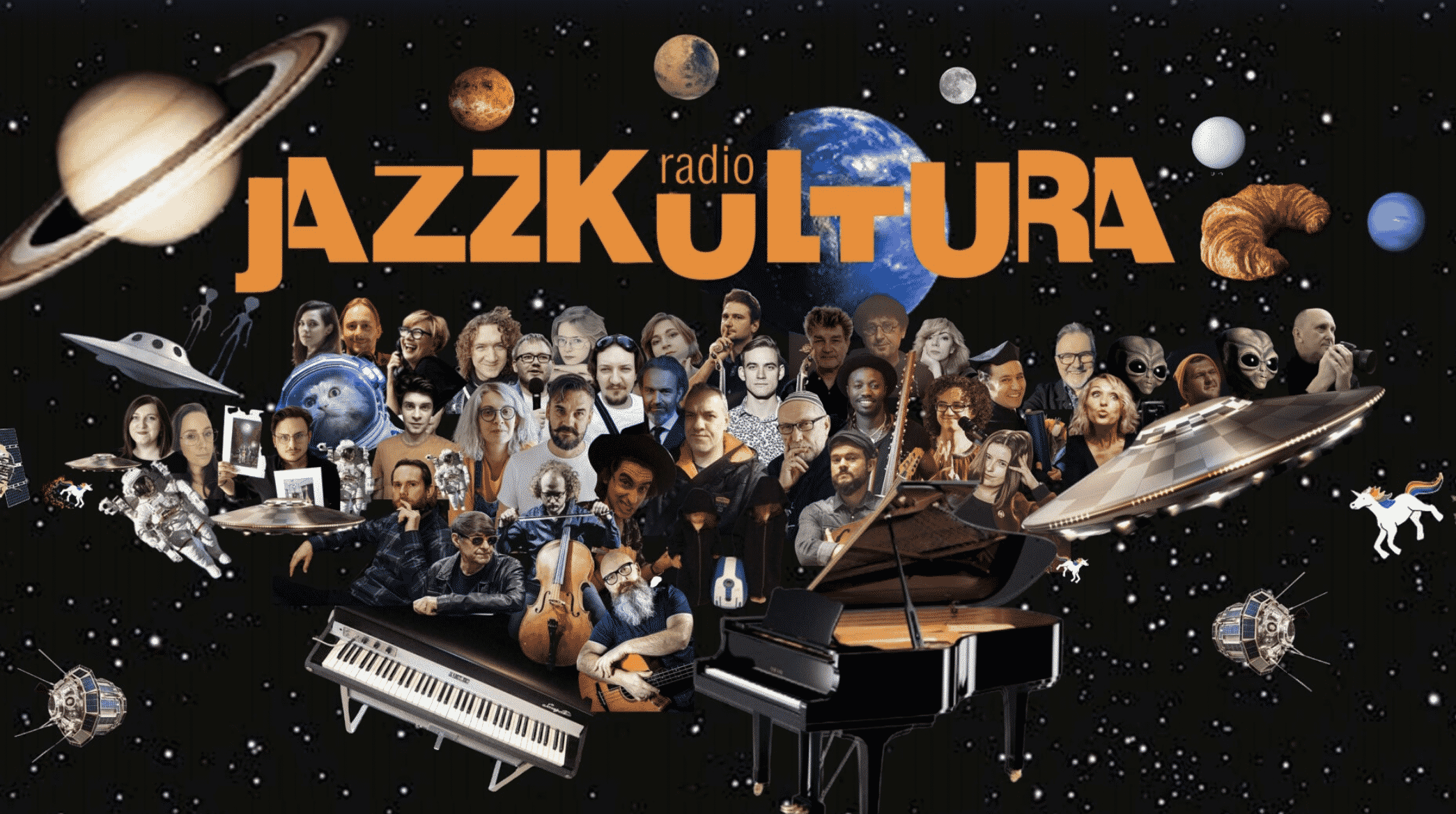 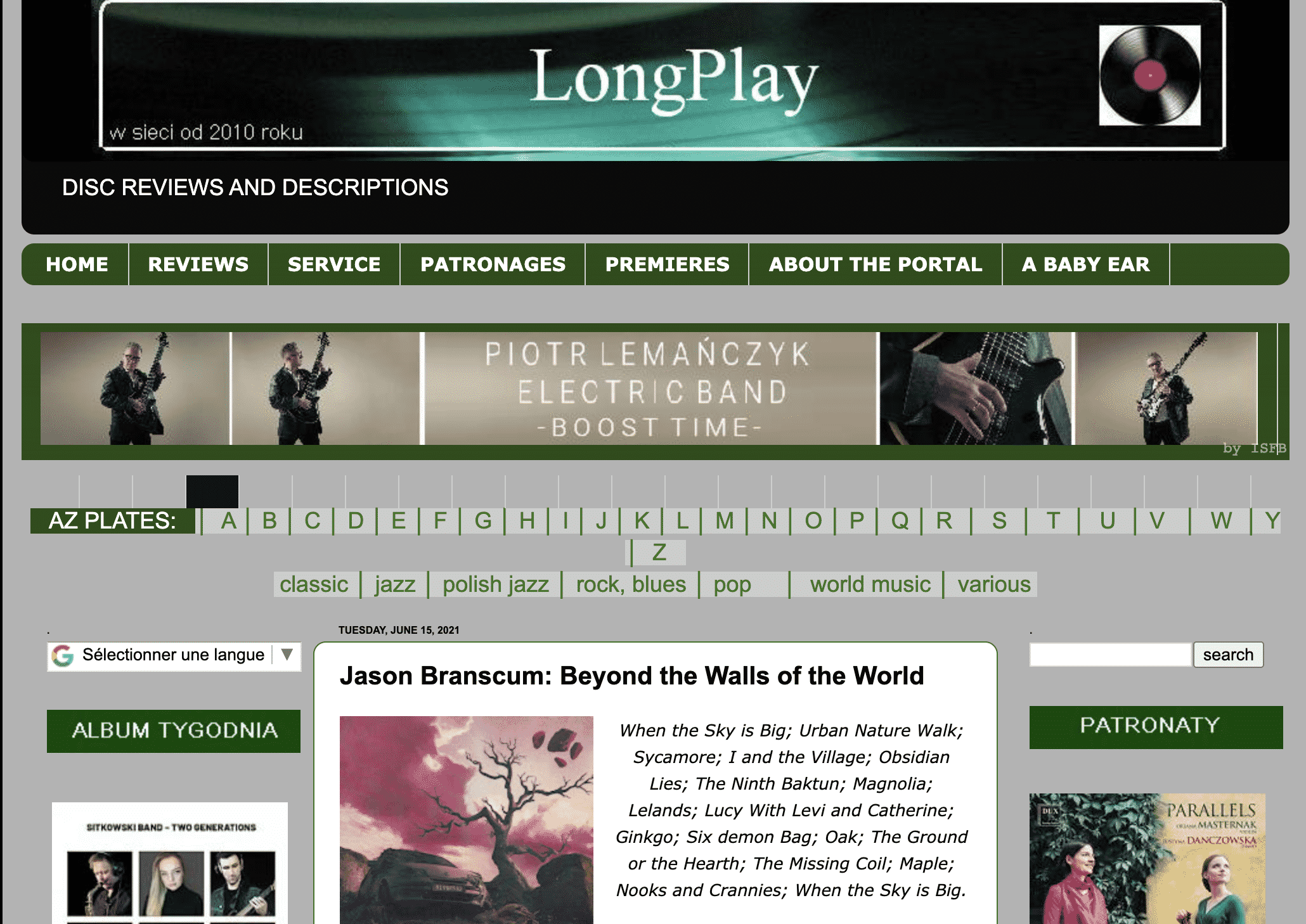 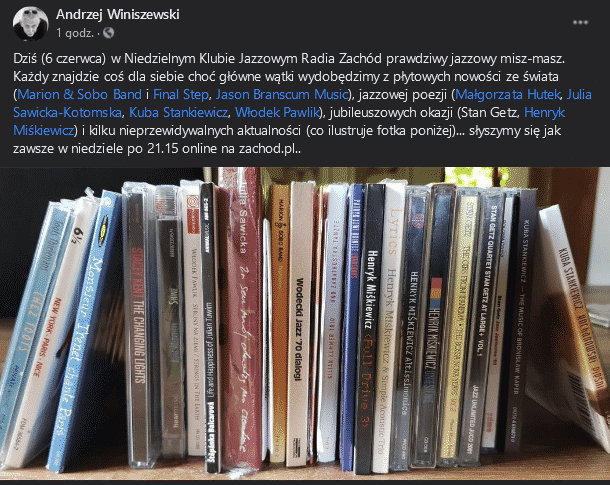 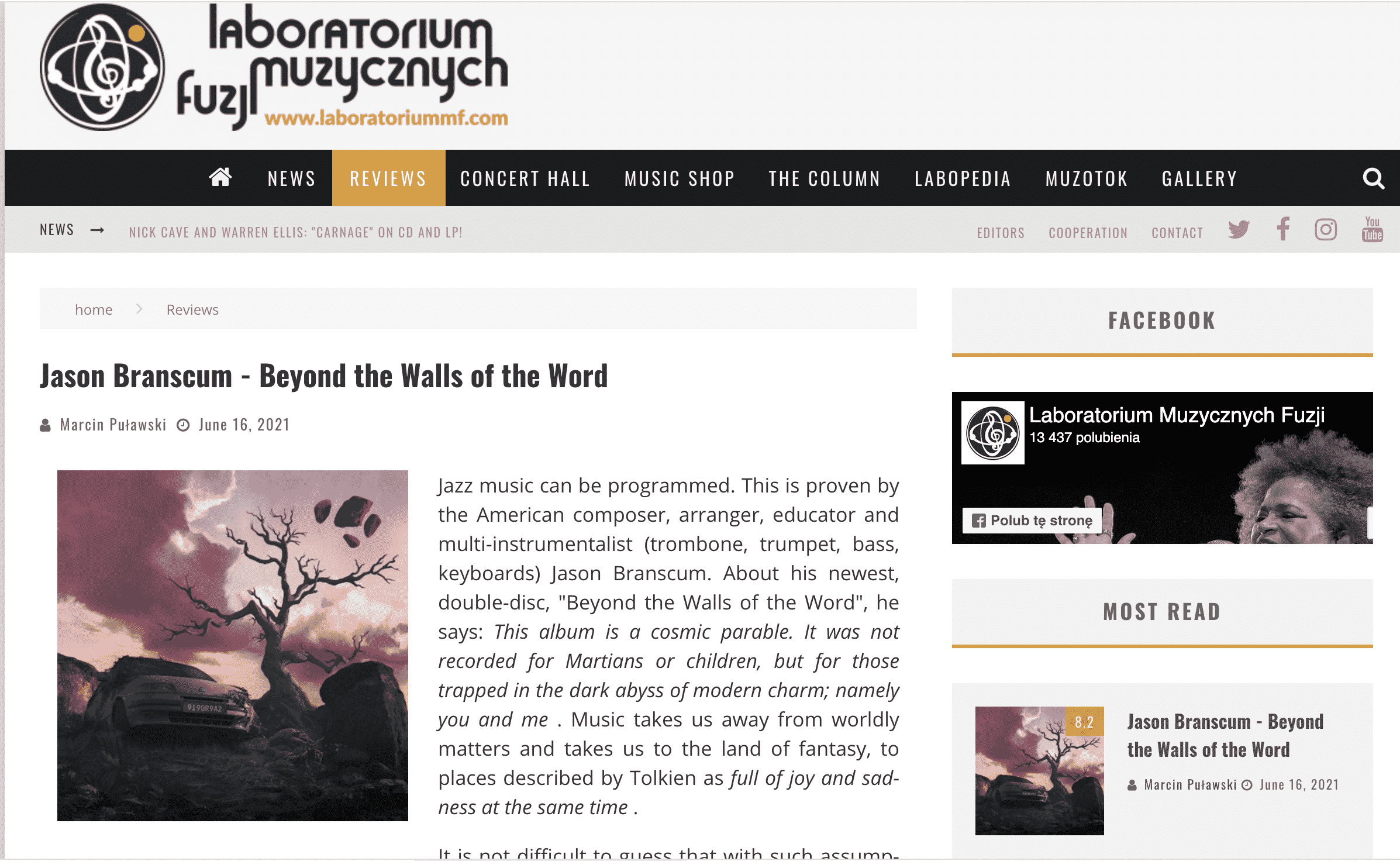 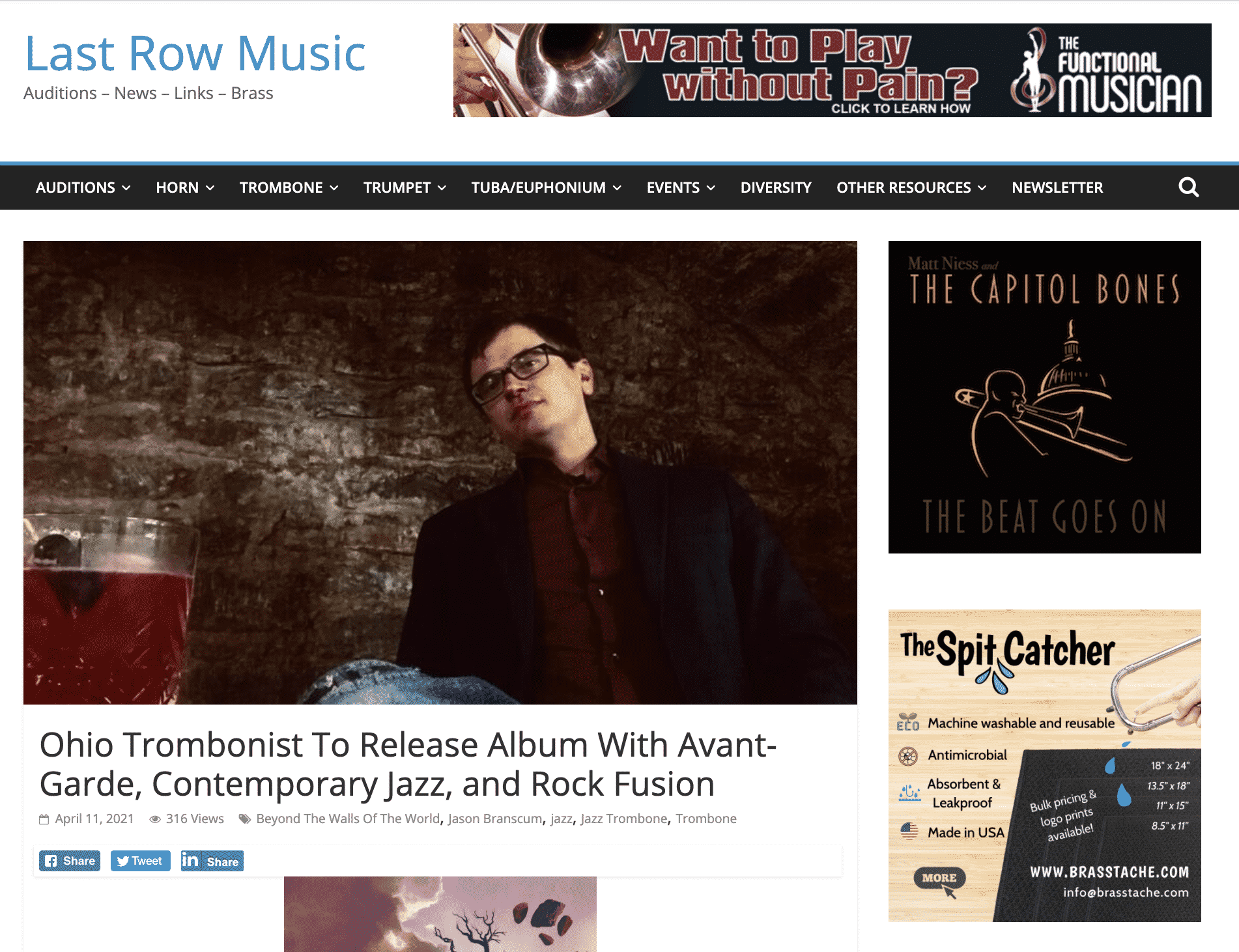 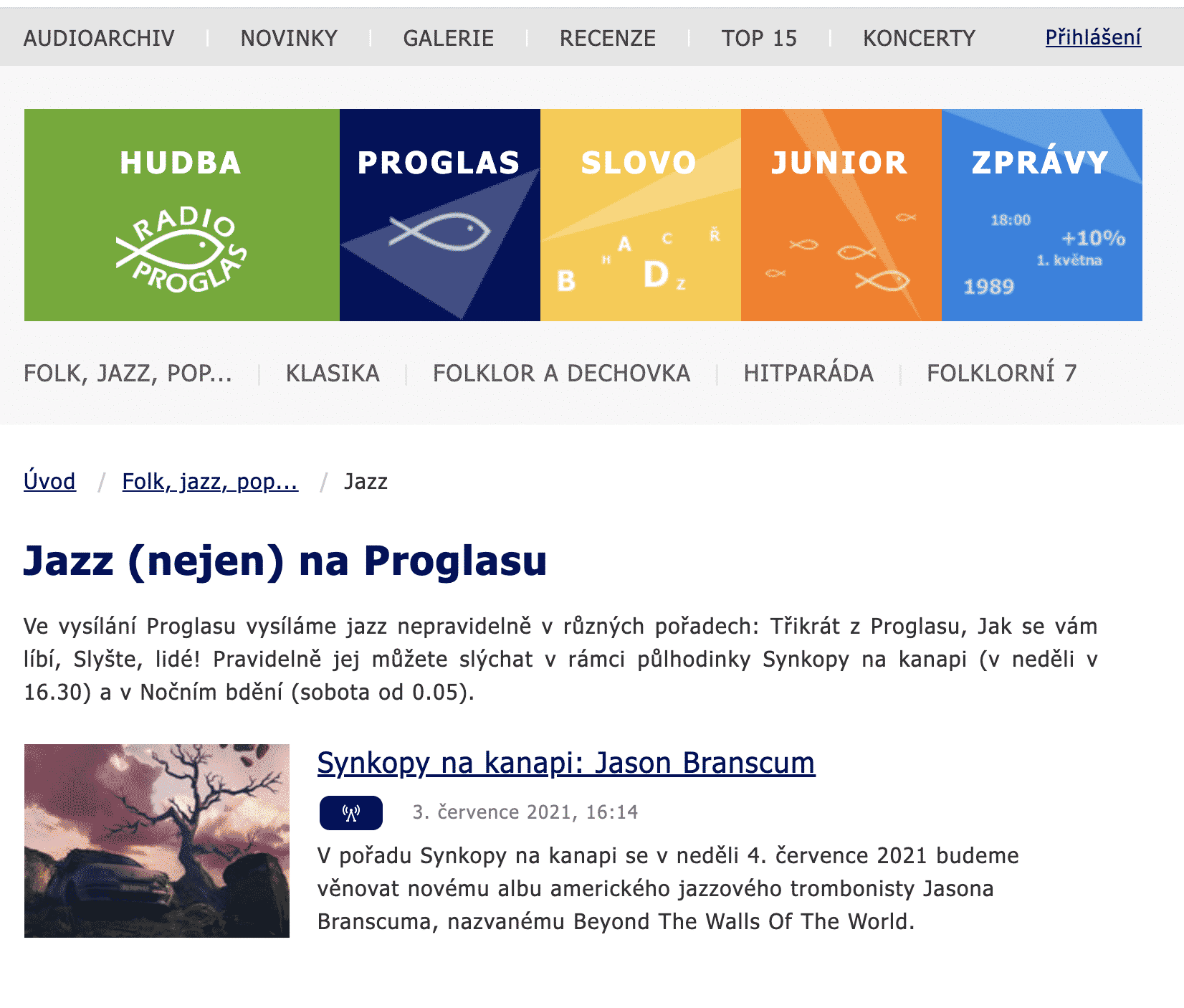 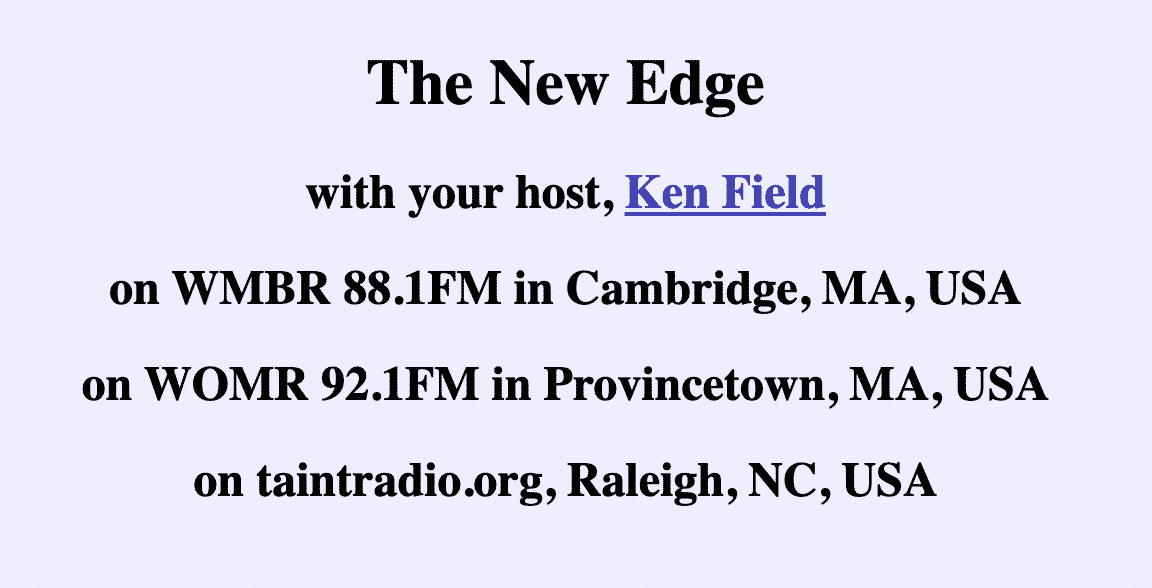 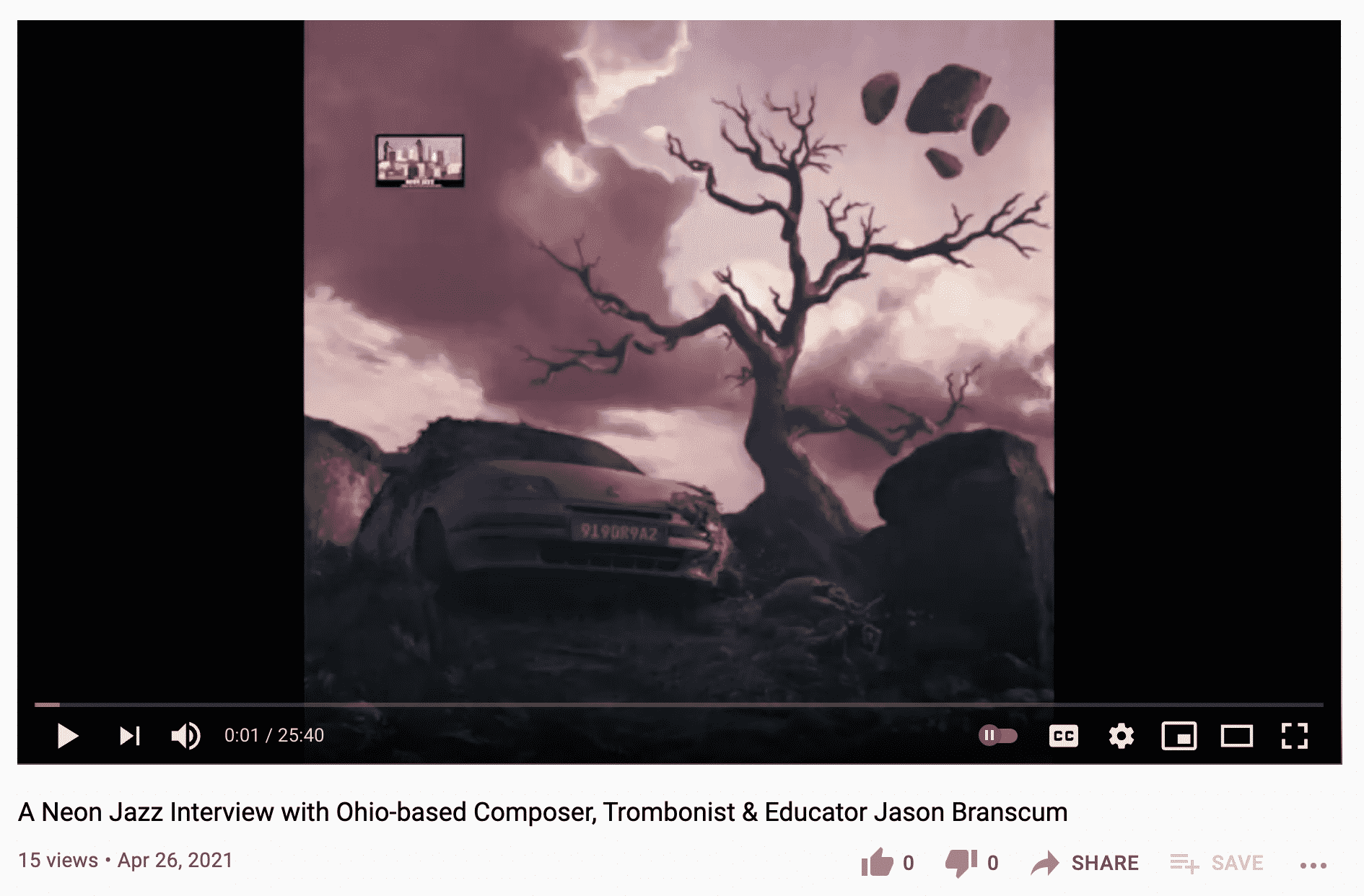