Jaromír Honzák, one of the leading musicians of the Czech jazz scene, releases his ninth studio album Hard To Understand.

Hard To Understand features seven original compositions and two arrangements of the Medieval song Clausula Tamquam sponsus. Taking inspiration from medieval music is a recurring theme for a musician whose studies included Early Music and can be heard in both the arrangements and the compositional methods on the album – albeit adapted freely to fit his own distinguished tone and style.

“His writing is elegant and graceful, with an important melodic input” – François Couture, All Music Guide

Honzák’s contemplative, sophisticated yet generally accessible and uncomplicated music has always fascinated the audience and this latest album proves to be no exception. With a discography that includes eight records as bandleader, he’s collaborated with a range of international artists including Jorge Rossy, Chris Cheek, Sissel Vera Pettersen, Jon Falt and Michal Tokaj, and received 5 Angel Award’s (Czech Grammy) for Best Jazz Album of the Year.

Jaromír has been part of the Czech jazz scene since the 1980s when he completed his studies at the Teplice conservatoire. He studied at Berklee College of Music in Boston in 1989 and soon his musical activities exceeded the borders of Czechoslovakia. 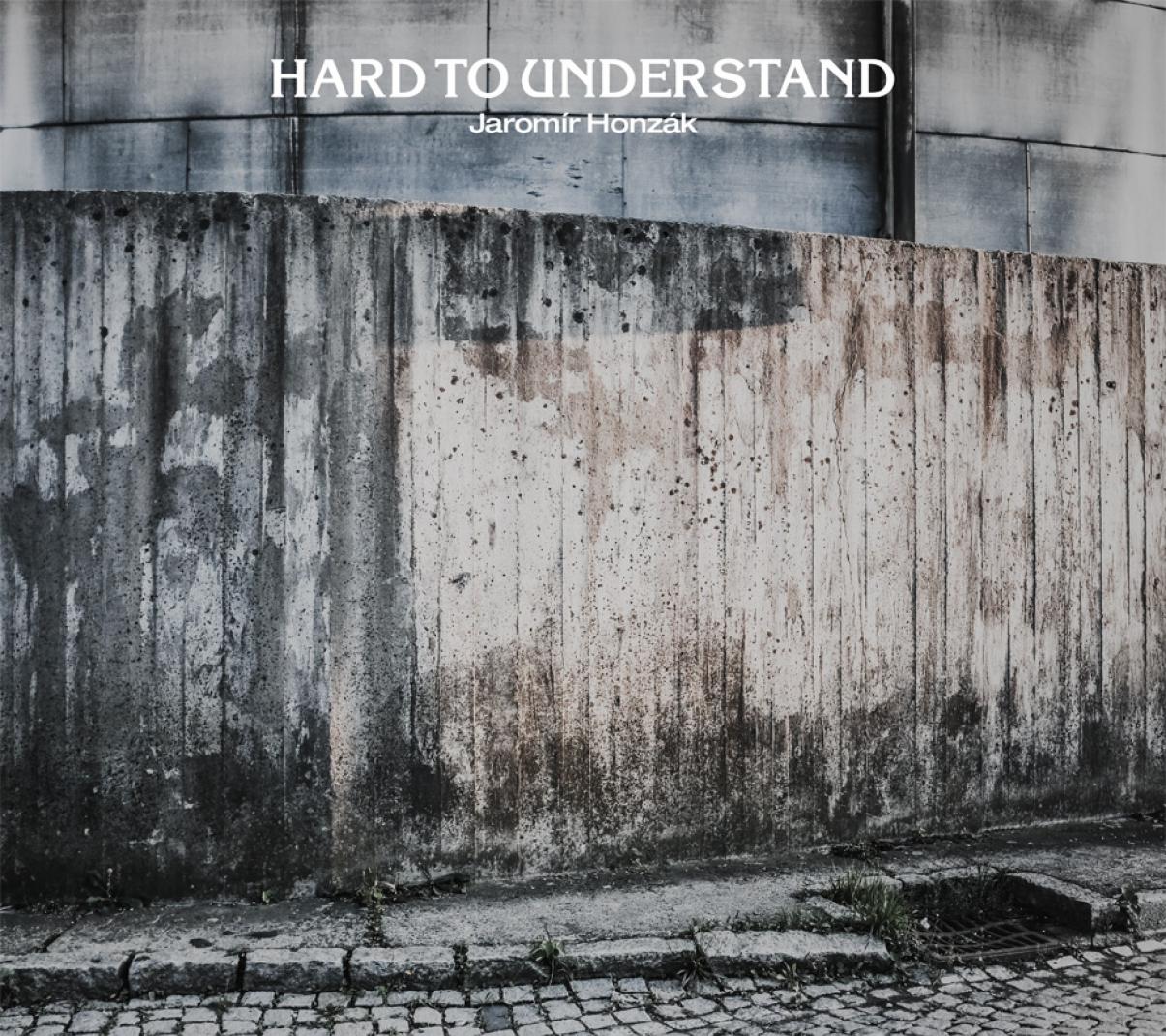 Soundtrack of my Life (IL)