Perhaps best known for his work with trio VEIN or with American greats Dave Liebman and Greg Osby, Swiss drummer & percussionist Florian Arbenz is on a mission to release 12 albums with 12 different constellations of musicians.

From his custom-built Hammerstudio in Basel, he brings together both musicians he’s known for years and those that he’s only admired from afar.

Carefully planned, delicately curated, but ultimately dependent on the inspiration and creativity that the players generate on the day.

It was, in fact, never meant to be a trio record. But when trumpeter Jorge Vistel (brother of Maikel) tested positive for COVID one day before the recording, 4 became 3. The arrangements and tunes were quickly reorganised to suit the new format and the result is a studio recording with the raw edge and excitement of a live performance.

Maikel Vistel is a long-time collaborator of Florian (they released together with the group Convergence) whilst Francois Mouton is a brand new connection, inspired by the concept of the project to take part.

Ironically for an album that features no harmony-instrument, the standards included are written by piano players.

But alongside three originals, this is more than a novel take on the likes of Thelonious Monk, Joe Zawinul and Bill Evans, but an example of three high-level musicians coming together to display the imaginative and energetic spirit of jazz. 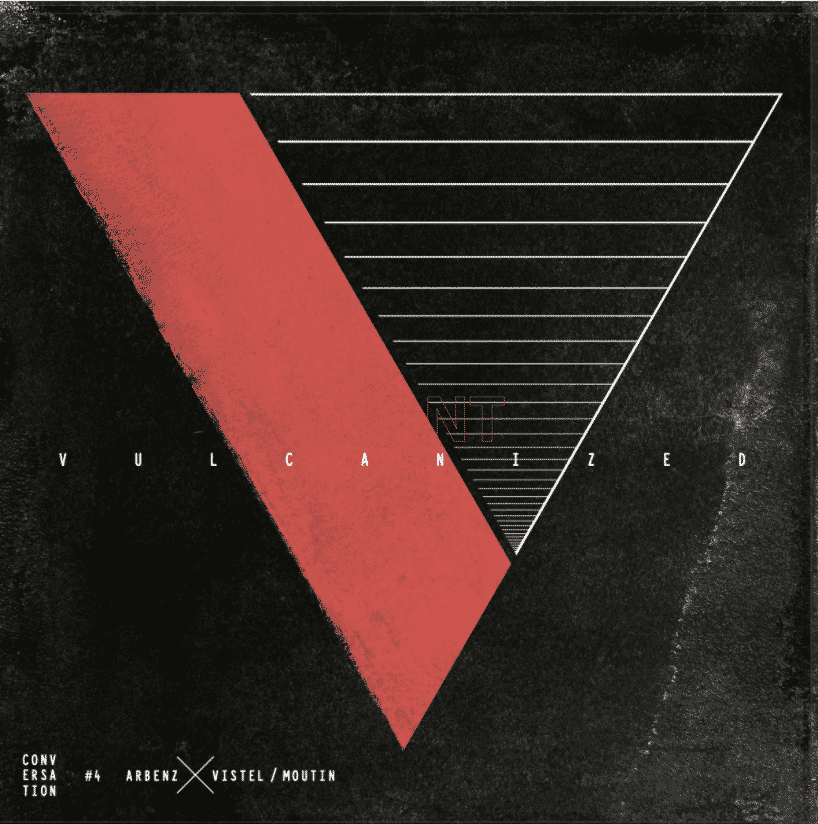 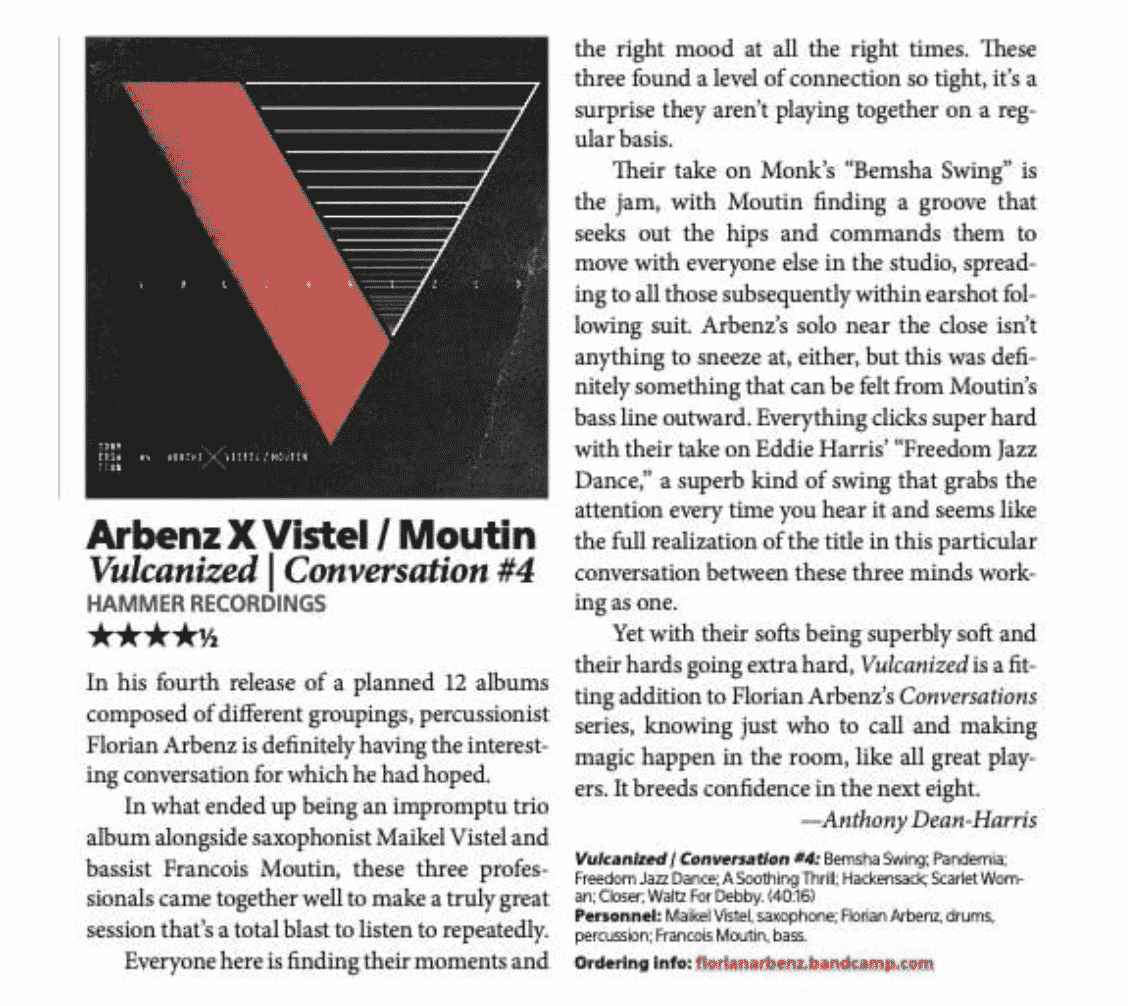 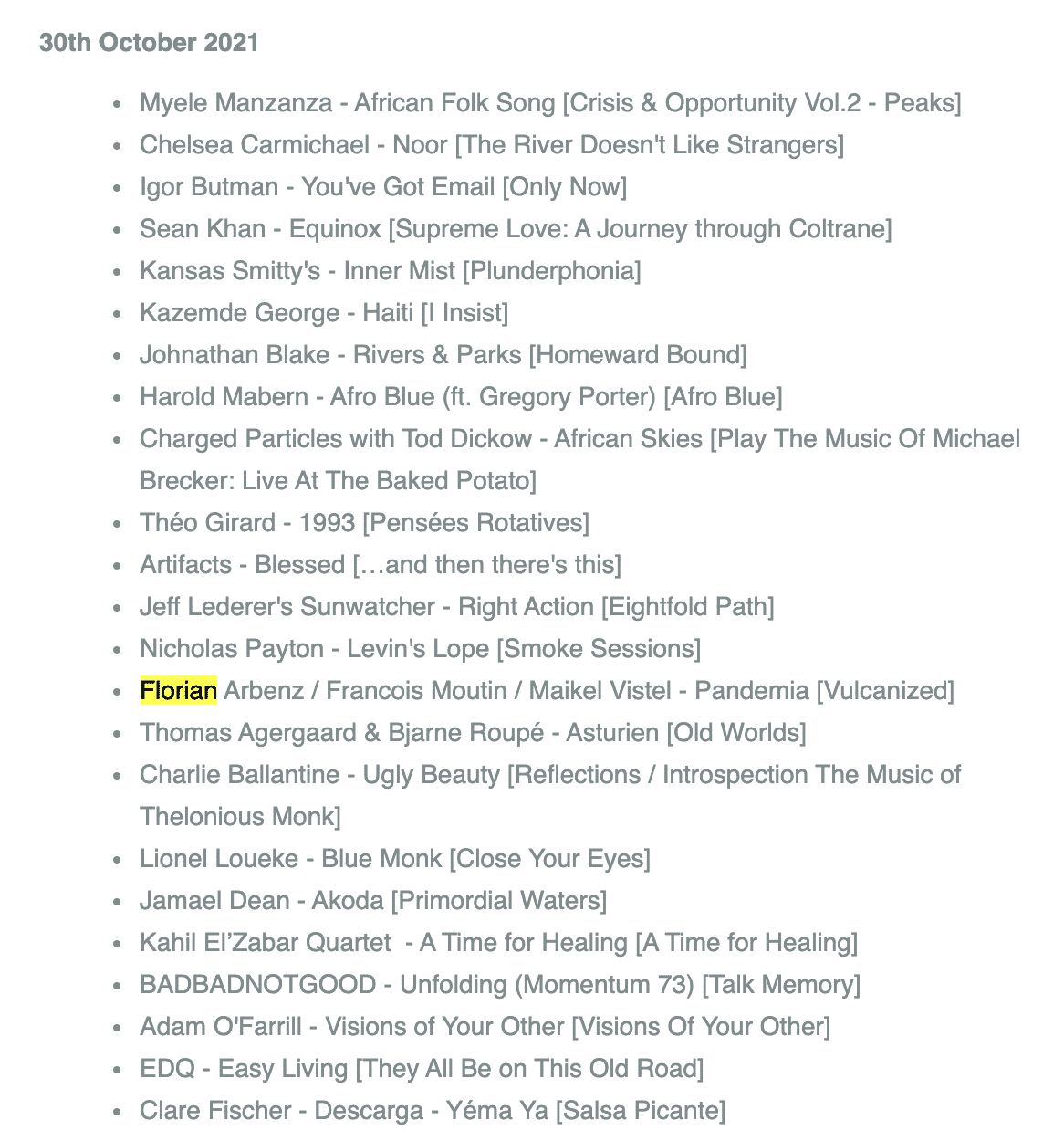 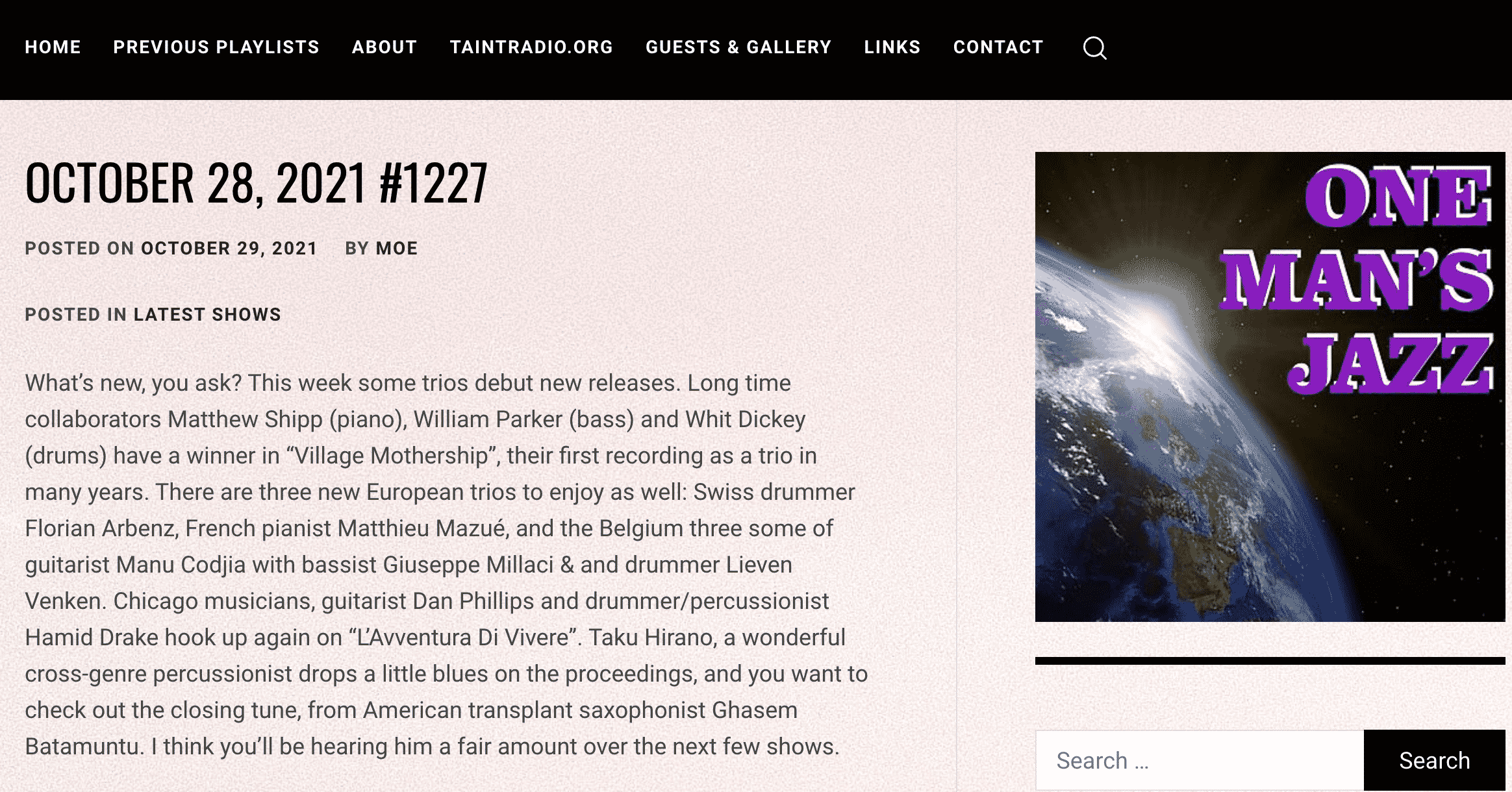 The Blue Print on Jazz FM 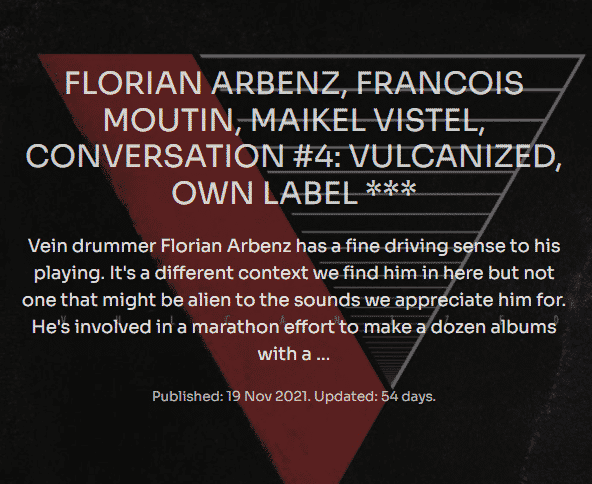 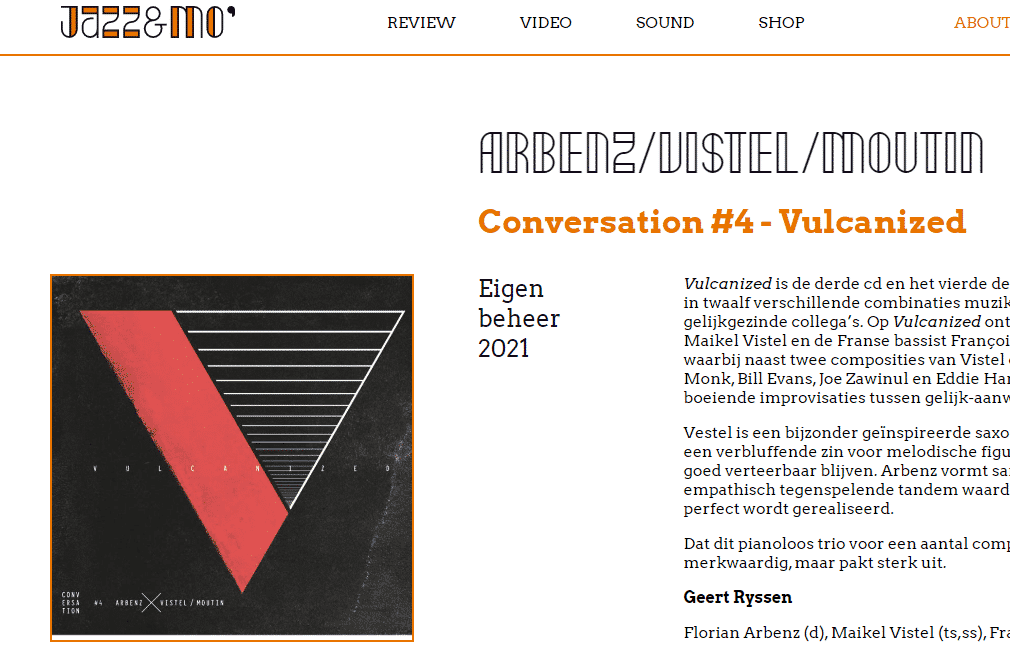 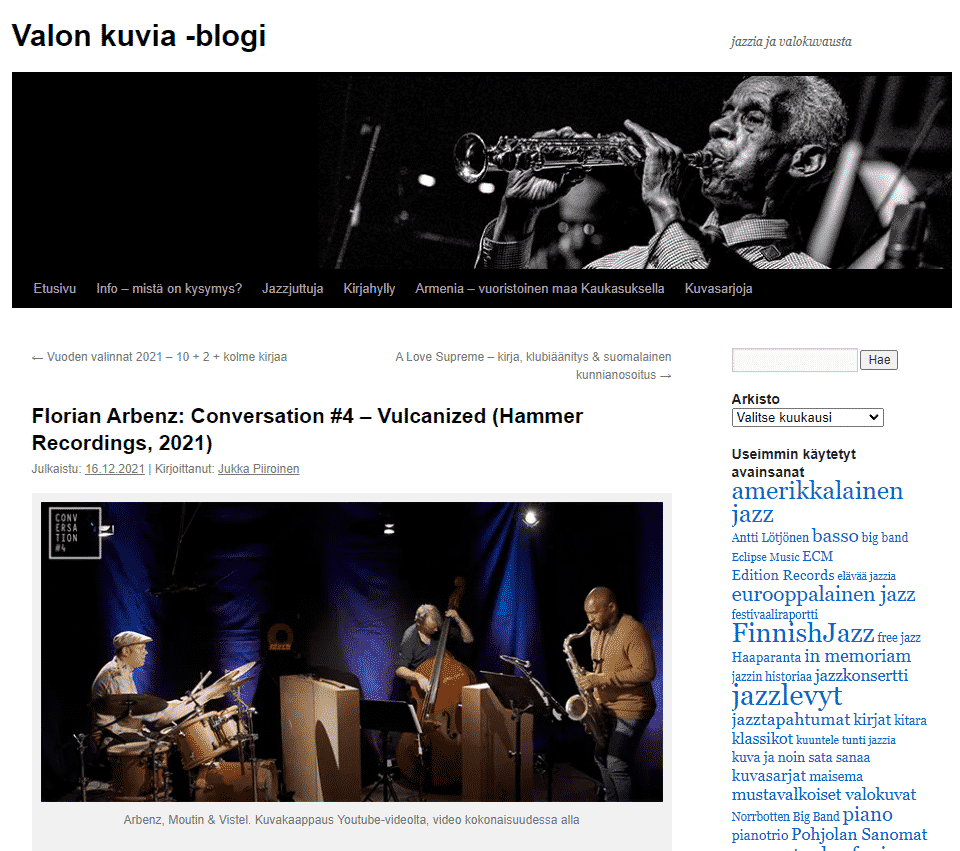 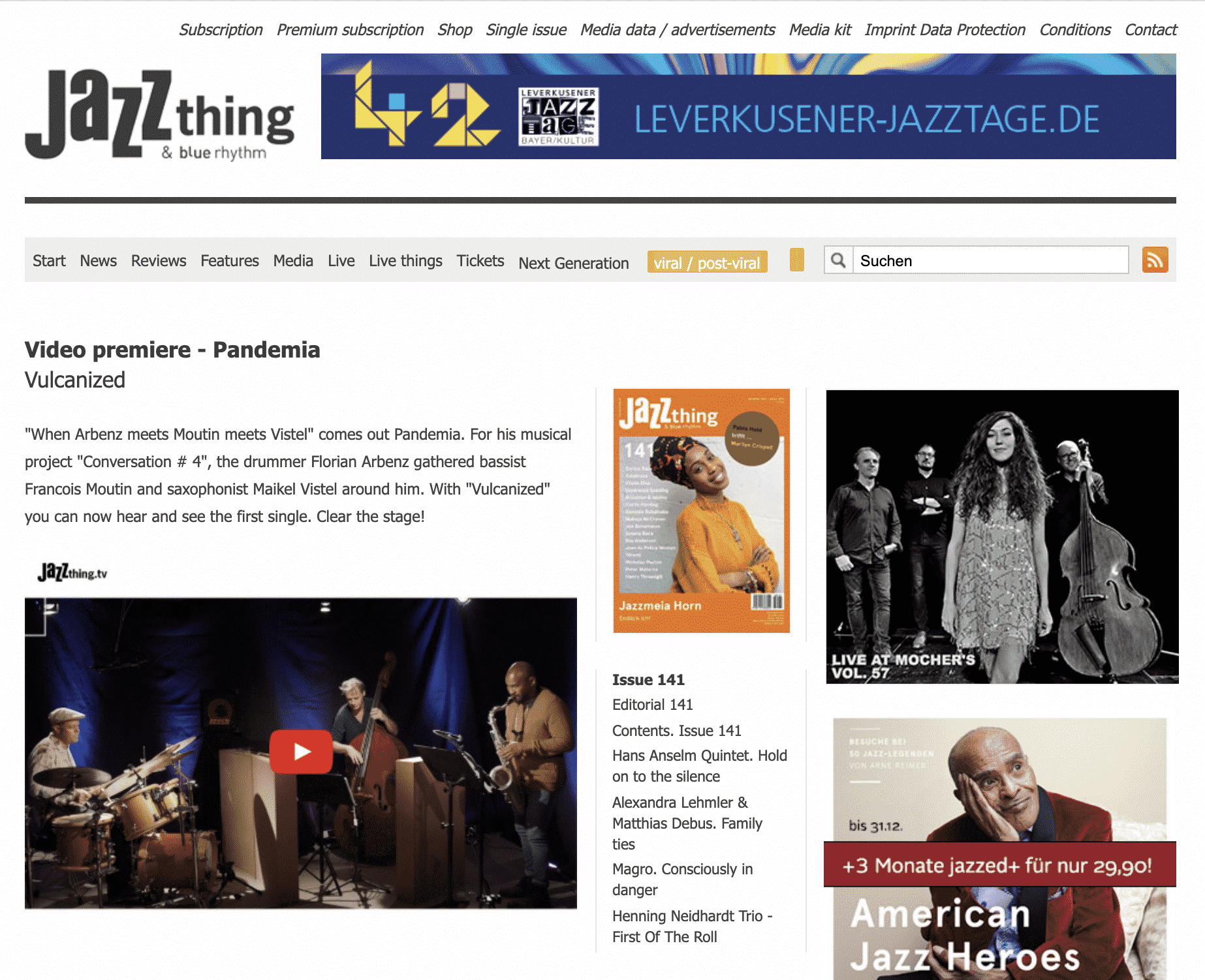 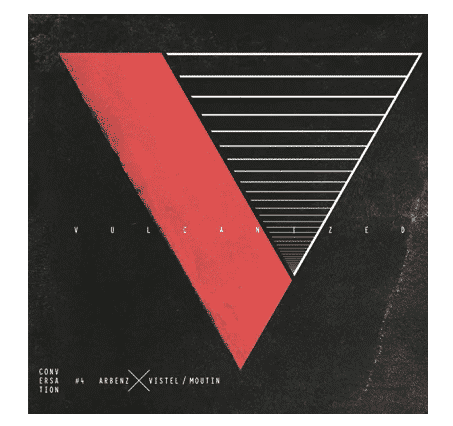 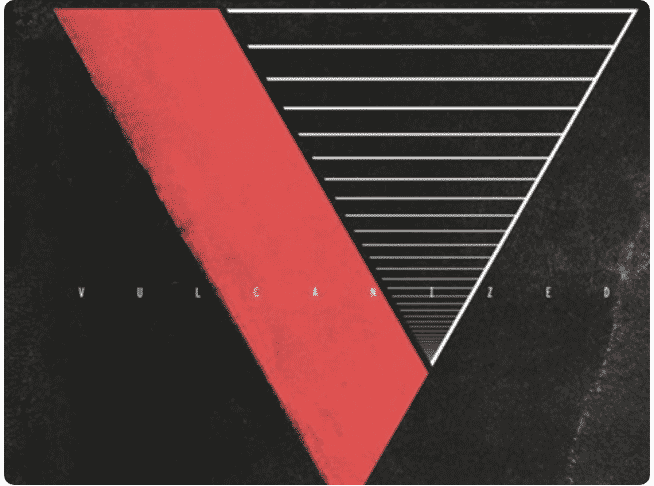