With a total of 28(!) albums under his belt flirting with anything from funk and world music to pop and even classical music, his latest feat is Transformer: a solo album encapsulating his personal reflections on all those musical ventures.

Over the last year and a half, Krausch, like all of us, was stuck at home in Germany. It forced him to pause and reflect on the core of his artistic self-image: who is the solo pianist Cornelius Claudio Kreusch? His latest release is the answer to that question.

Kreusch grew up in a creative environment, learning music first from his concert-pianist mother Dorothée Kreusch-Jacob then going on to Berklee College of Music in Boston and the Manhattan School of Music.

Transformer, while versatile, is heavily influenced by the pianist’s family ties.

Compositions Aeneas and Meral are dedicated to his two youngest children, and Easter Monday is even co-written by daughter Isaya; “She called me on Easter, sang me a melody and said, ‘Papa, make something out of it!'” and so it happened.

Opener Paco, in turn, is a tribute to the unforgettable grandmaster of flamenco guitar and personal hero Paco de Lucia.

Whilst these structures and inspirations are easily described and pinpointed, Kreusch’ urge to reinvent himself, and his improvisations, are not. The result is a nuanced, analytical and yet highly personal album full of intricate technique, passion and – in the spirit of Oscar Peterson and Keith Jarrett – elated humming in the background. 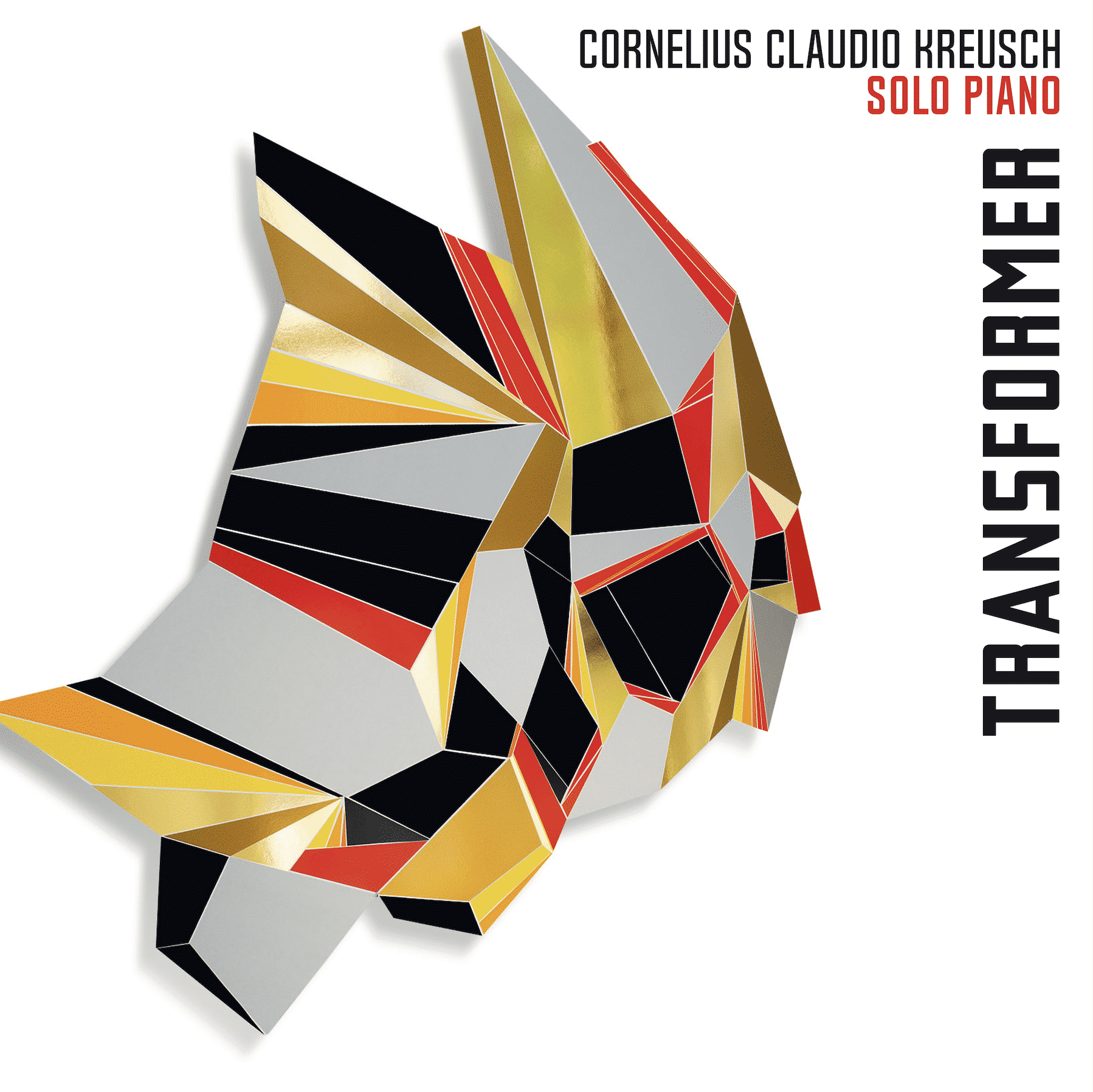