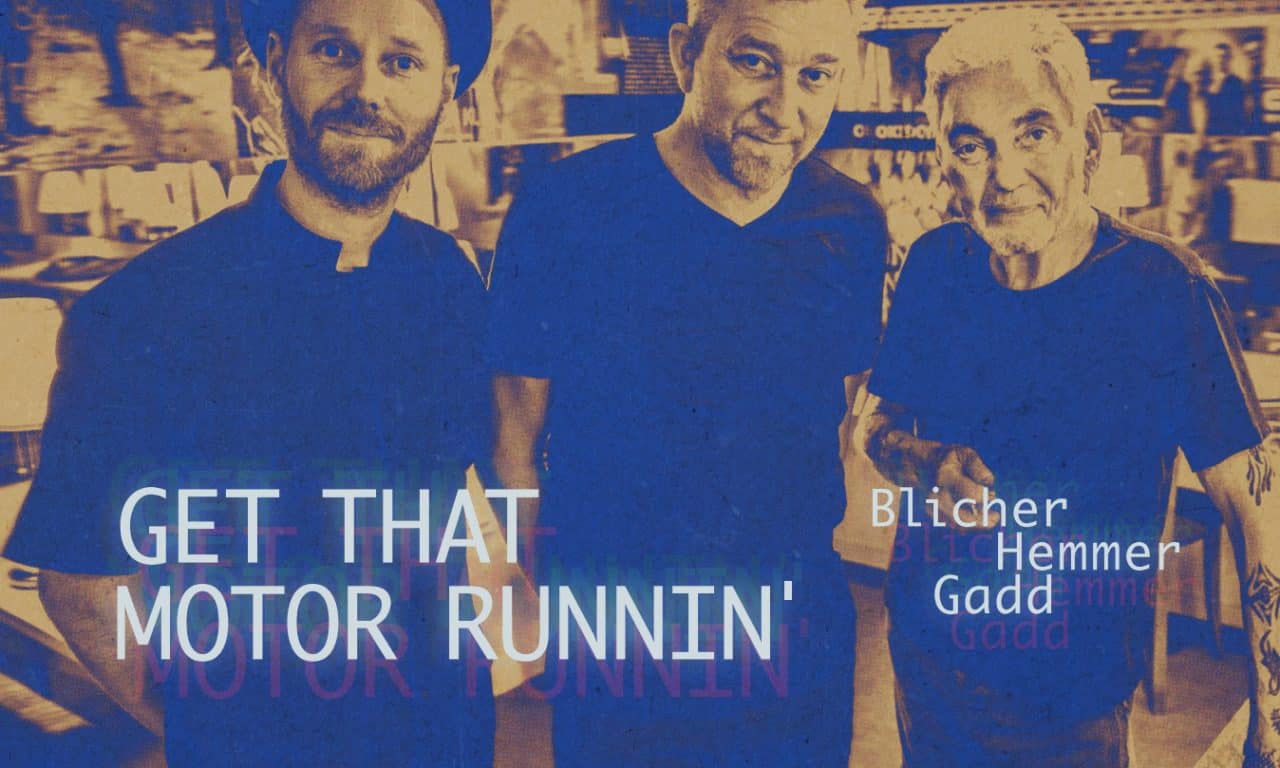 Drum legend Steve Gadd along with the 2-time Danish Grammy-winning saxophonist Michael Blicher and hammond-wizard Dan Hemmer release their third studio album – Get That Motor Runnin’ – together this November.

United by a shared love of performing bluesy, soulful music in the most intimate and acoustic of settings, Blicher Hemmer Gadd’s hard-swinging 3rd album – Get That Motor Runnin’ – recreates the excitement and energy of the late-night sets they’ve performed around the world together.

Formed after a chance encounter more than 5 years ago, they continue with this joyful project, which has flourished despite the 3,000+ miles, 40+ years and 3 busy touring schedules which separate them.

After decades performing stadiums with the likes of Eric Clapton, James Taylor and Steely Dan, Gadd relishes the opportunity to rediscover the sound and feel of playing almost acoustically.

“This is honest Music” Gadd says. “No one plays like this anymore.”

In fact, so integral is that ‘live’ element to the band that half of the albums tracks were recorded on tour, in front of an audience. Saxophonist Michael Blicher’s lyrical compositions bring out the soul of the band, providing the perfect foundation for the dazzling interplay and and heartfelt improvisations that follow.

The vibrating drum skins, the bamboo of the saxophone reed and the tone wheels of a 50 year-old Hammond organ combine to give a collection of songs both respectful of the past and fresh for 21st Century ears. 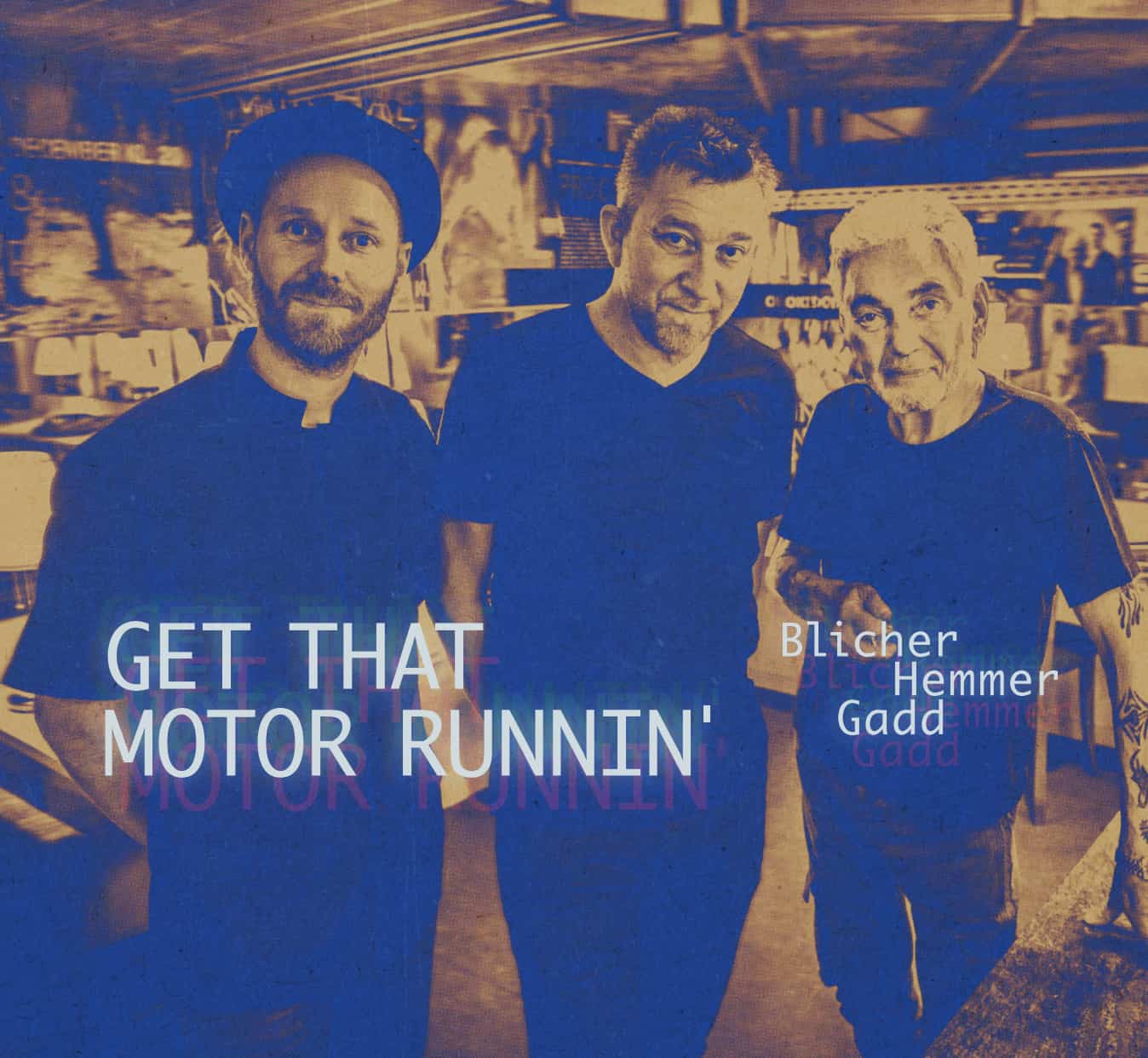