Perhaps best known for his work with trio VEIN or with American greats Dave Liebman and Greg Osby, Swiss drummer & percussionist is on a mission to release 12 albums with 12 different constellations of musicians.

Where Conversation #1 was often free and dreamy, this next release turns the spotlight firmly on Florian’s life-long connection with percussion of all shapes and sizes.

On the first six tracks – Conversation #2 – Jim Hart takes care of tuned percussion (vibraphone & marimba) whilst Florian plays on a customised drum kit, expanded with a host of percussion including a log drum, mini-cymbalon and double udu.

On one level, it’s an impressive demonstration of what’s possible with 2 musicians and a whole lot of imagination. But, more than that, it’s a fascinating musical conversation which takes the listener on a journey from the studio in Basel, Switzerland, to Asia, Africa, America and back again.

“Jim is not only the most amazing mallet player, but also a great drummer. Creating music with him feels very familiar, but also challenging and exciting!” said Florian.

On Conversation #3 they’re joined by Heiri Känzig; a bassist who has played with a who’s who of contemporary jazz artists including Ralph Towner, Kenny Wheeler and Didier Lockwood.

The simple addition of a double bass provides a fascinating twist to the music. The undulating soundscapes and meditative grooves are replaced by intricate interplay and hard-swinging passages of improvisation.

“Heiri is a true legend with a very strong musical personality. It’s amazing to feel how he shapes the music and inspires and supports his fellow musicians with the bass to find the musical neologisms! I feel very grateful that he joined my Conversation project.”

In both concept and name, these recordings are a brief coming together of musicians.  That, however, takes nothing away from the connection these three musicians share. All three contribute compositions to the proceedings and the togetherness in their playing hints at the various constellations in which they’ve worked together in the past.

A common theme is emerging with Florian’s output: line-ups that are, on first sight, are a little unusual but which deliver a huge range of emotion, spirit and groove! 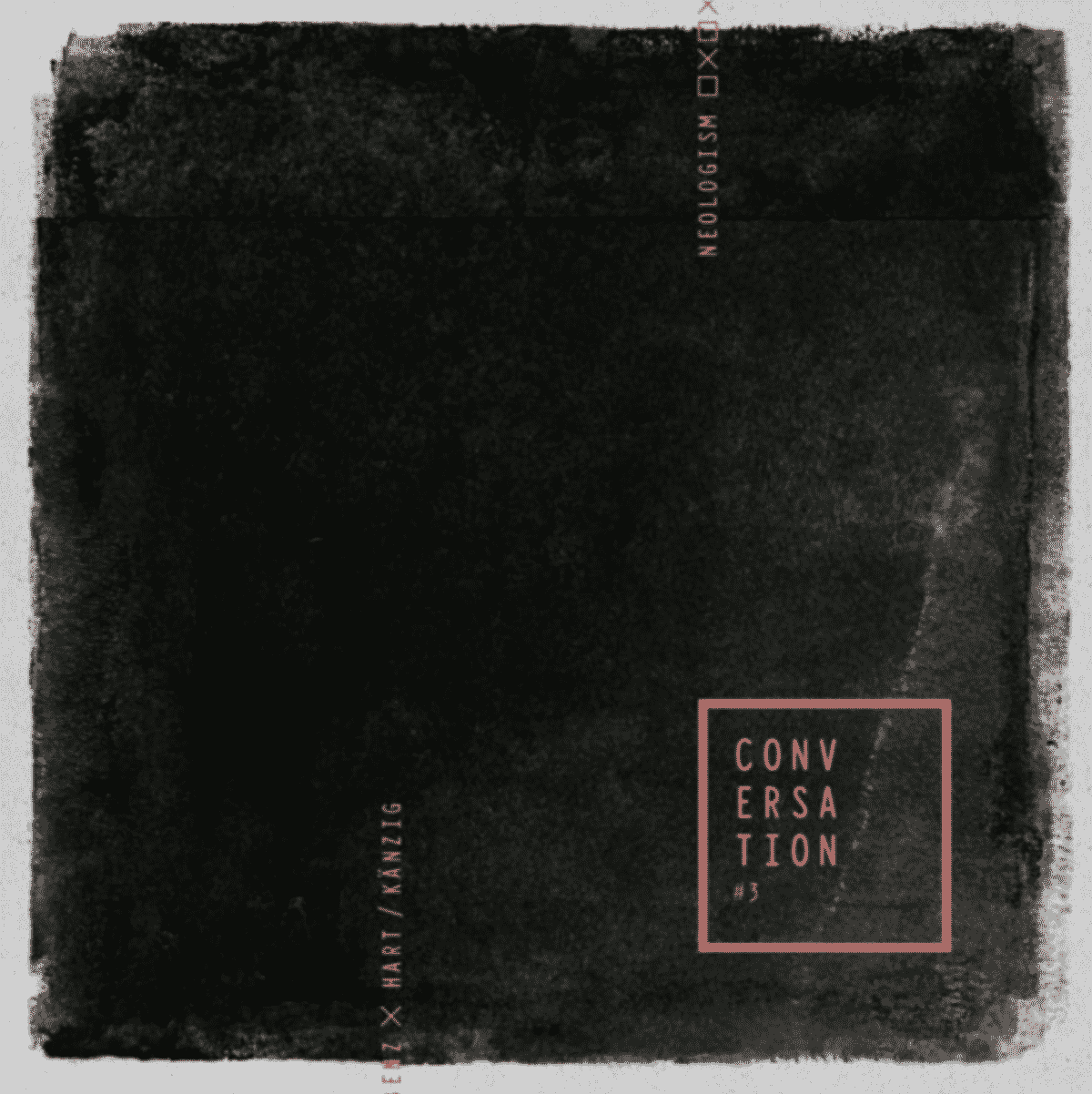 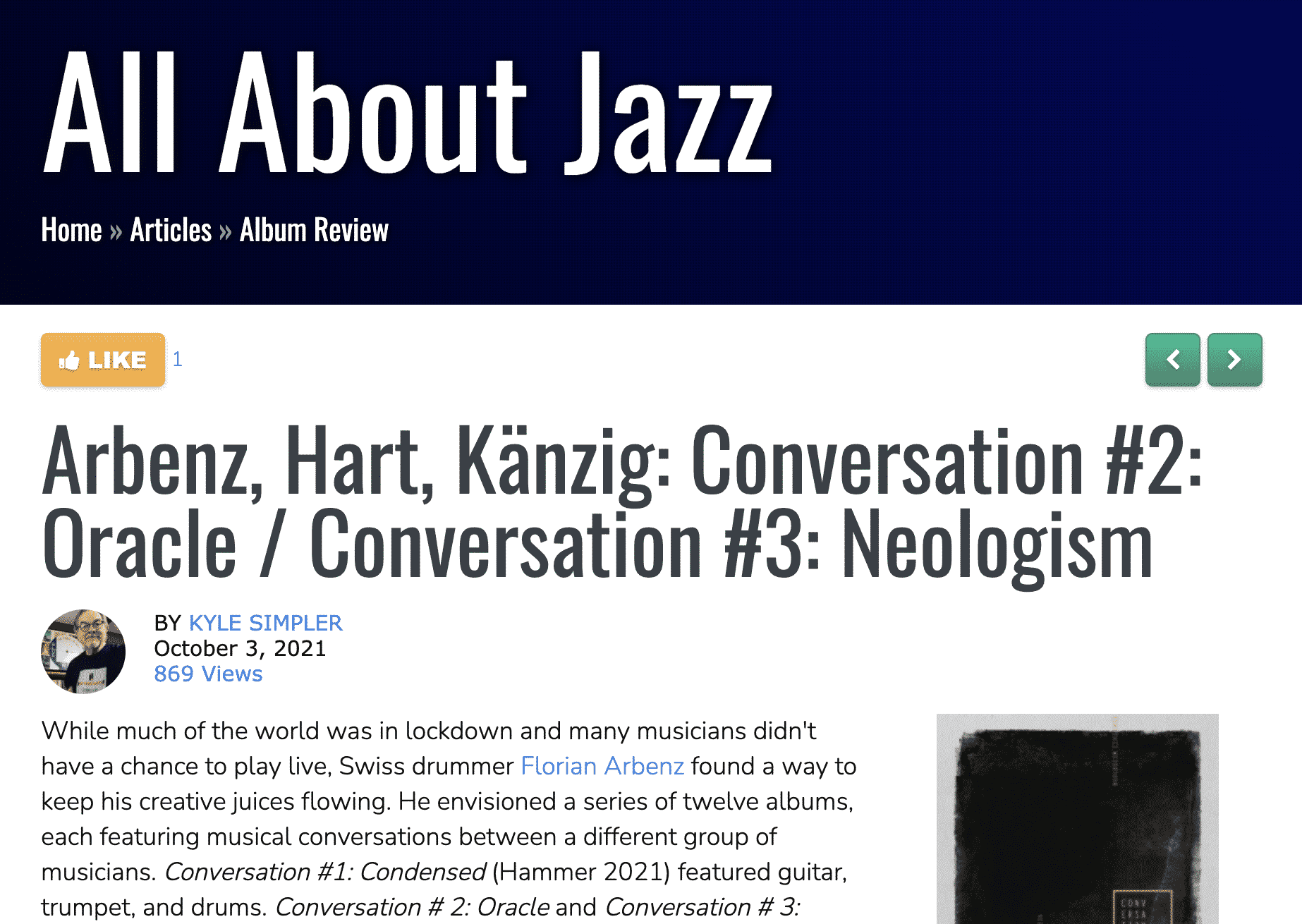 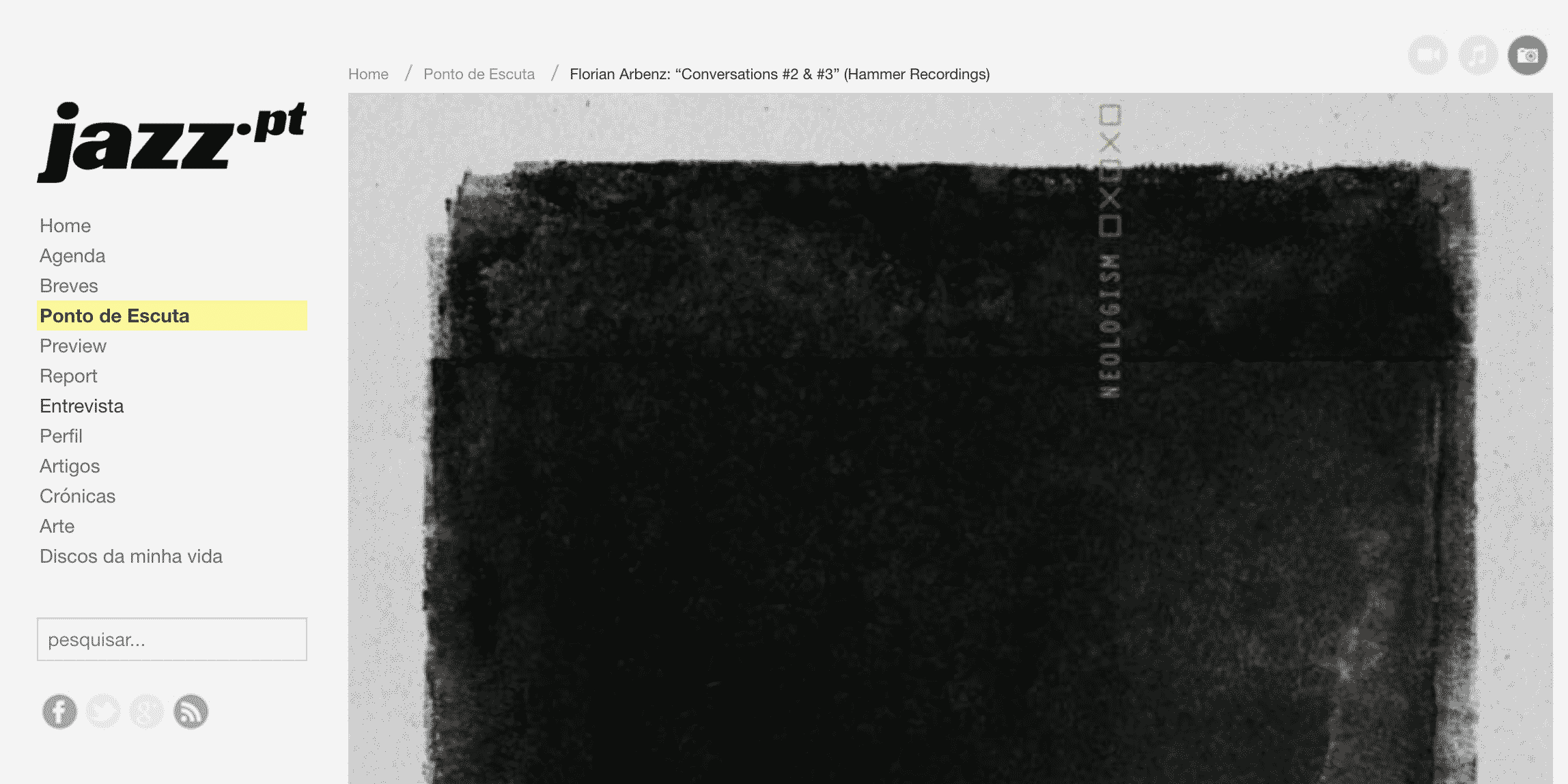 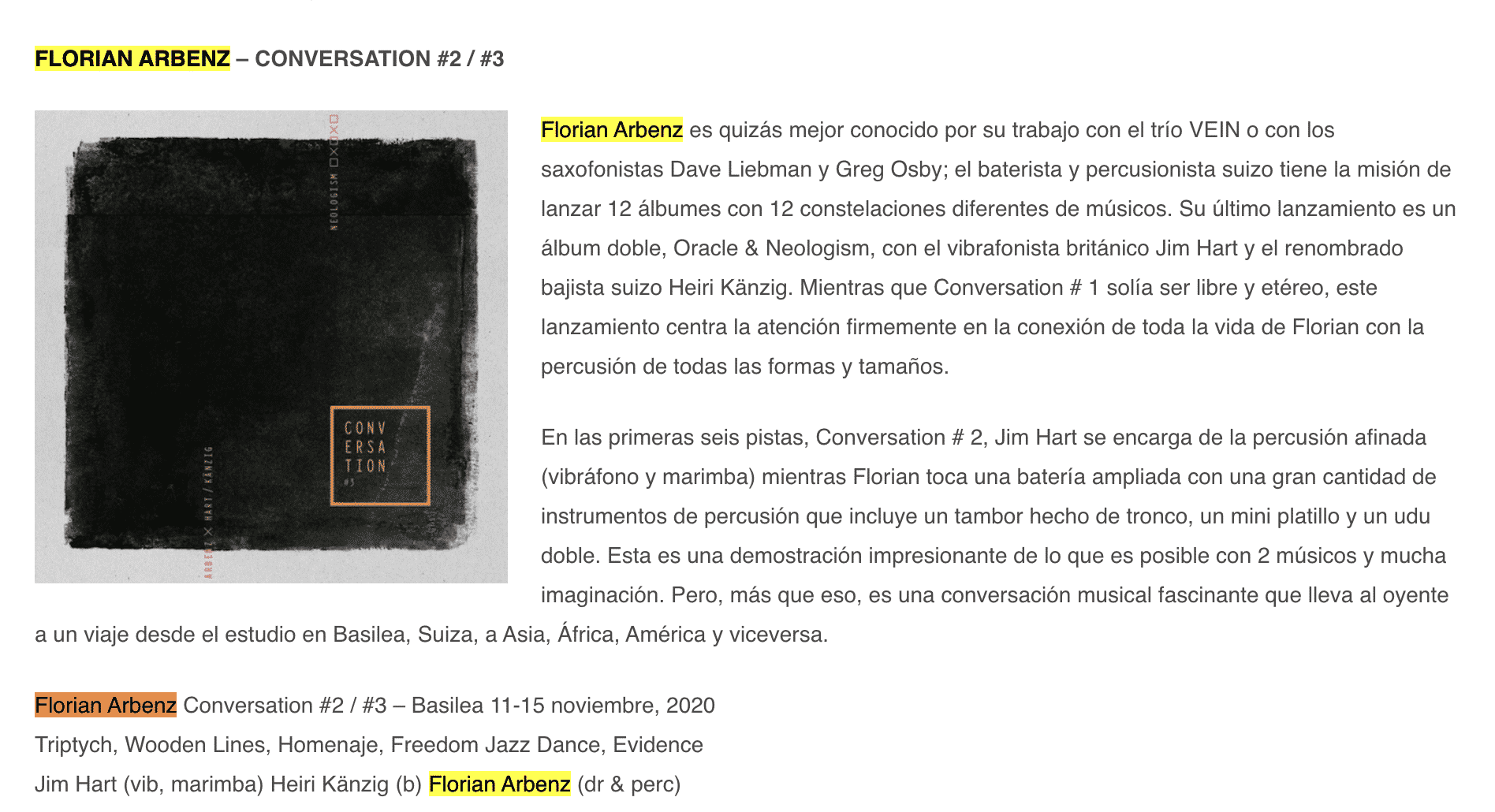 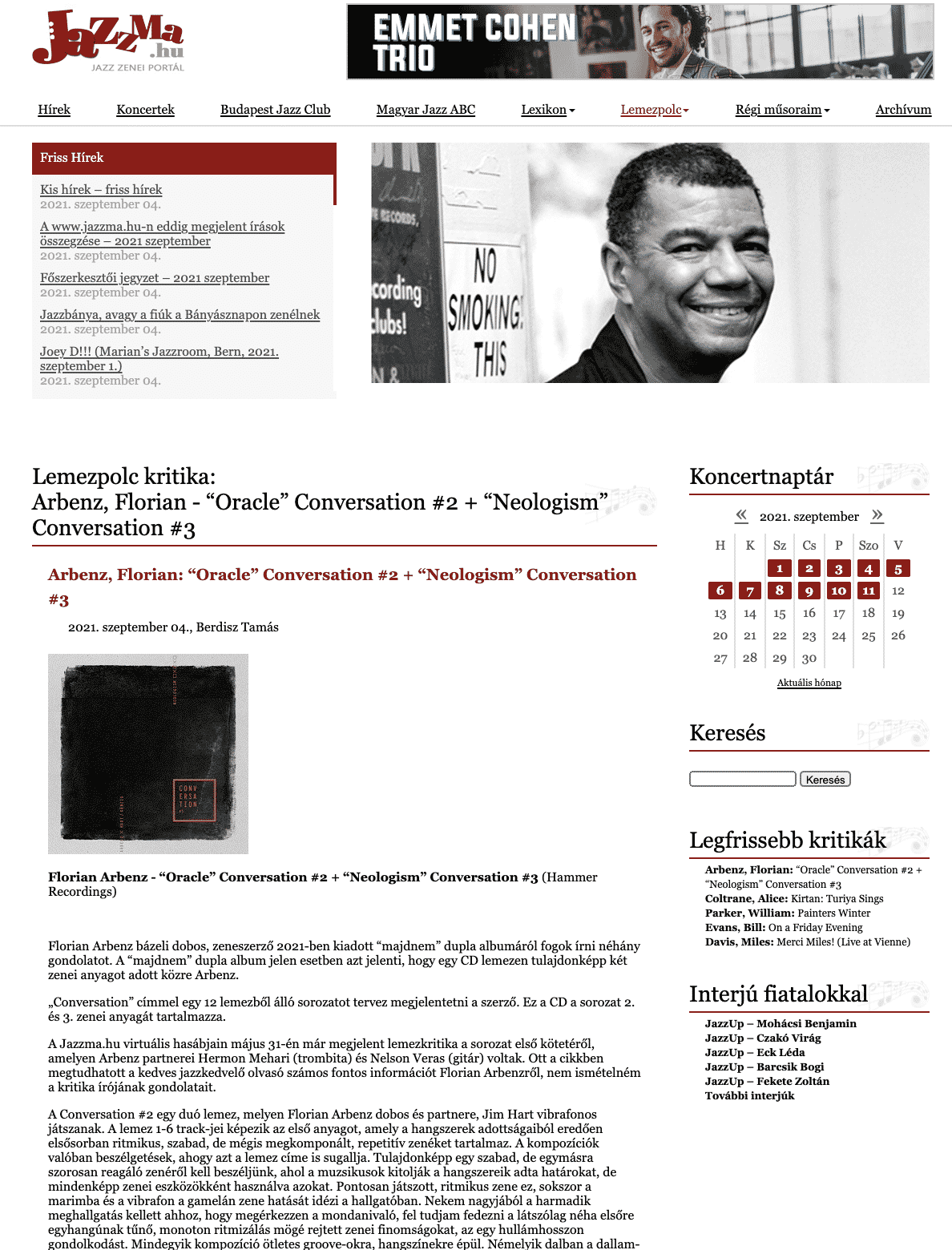 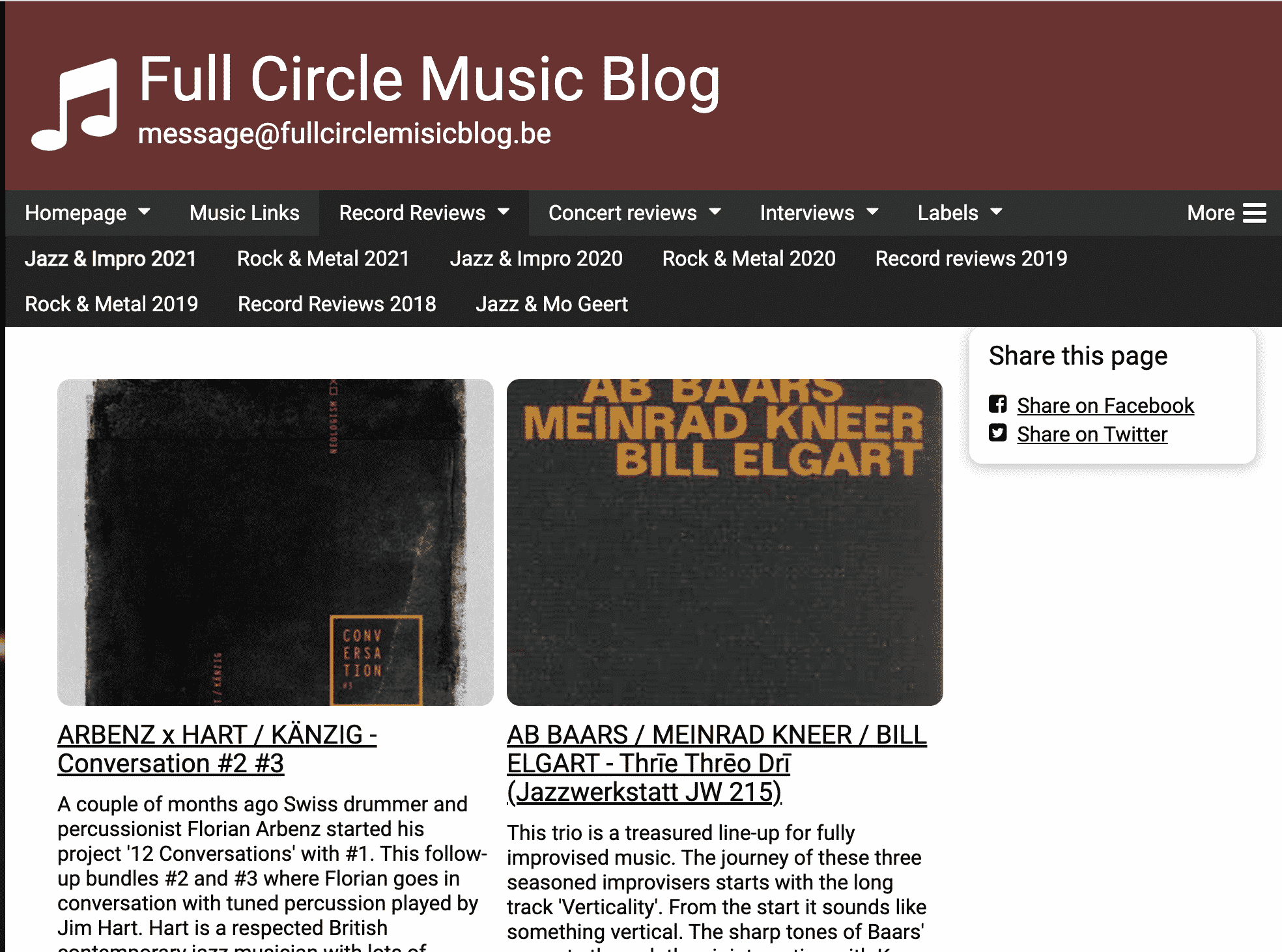 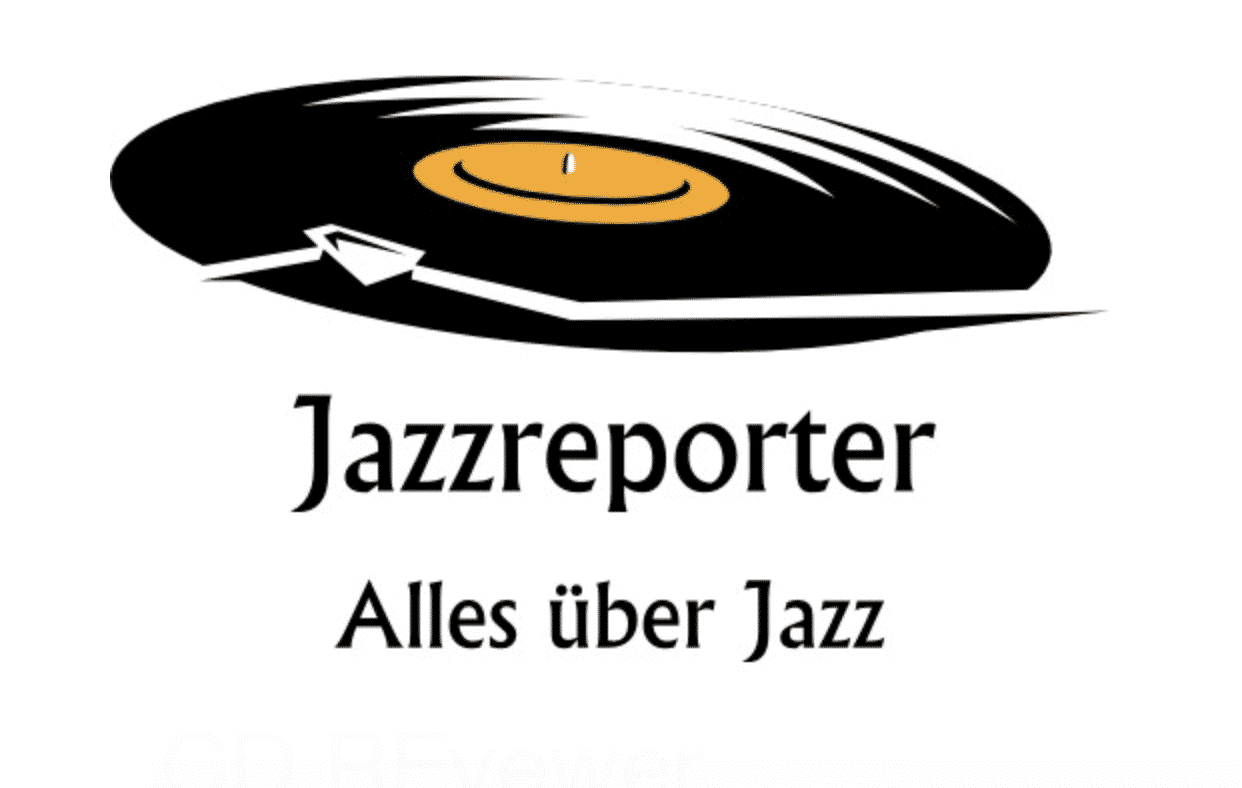 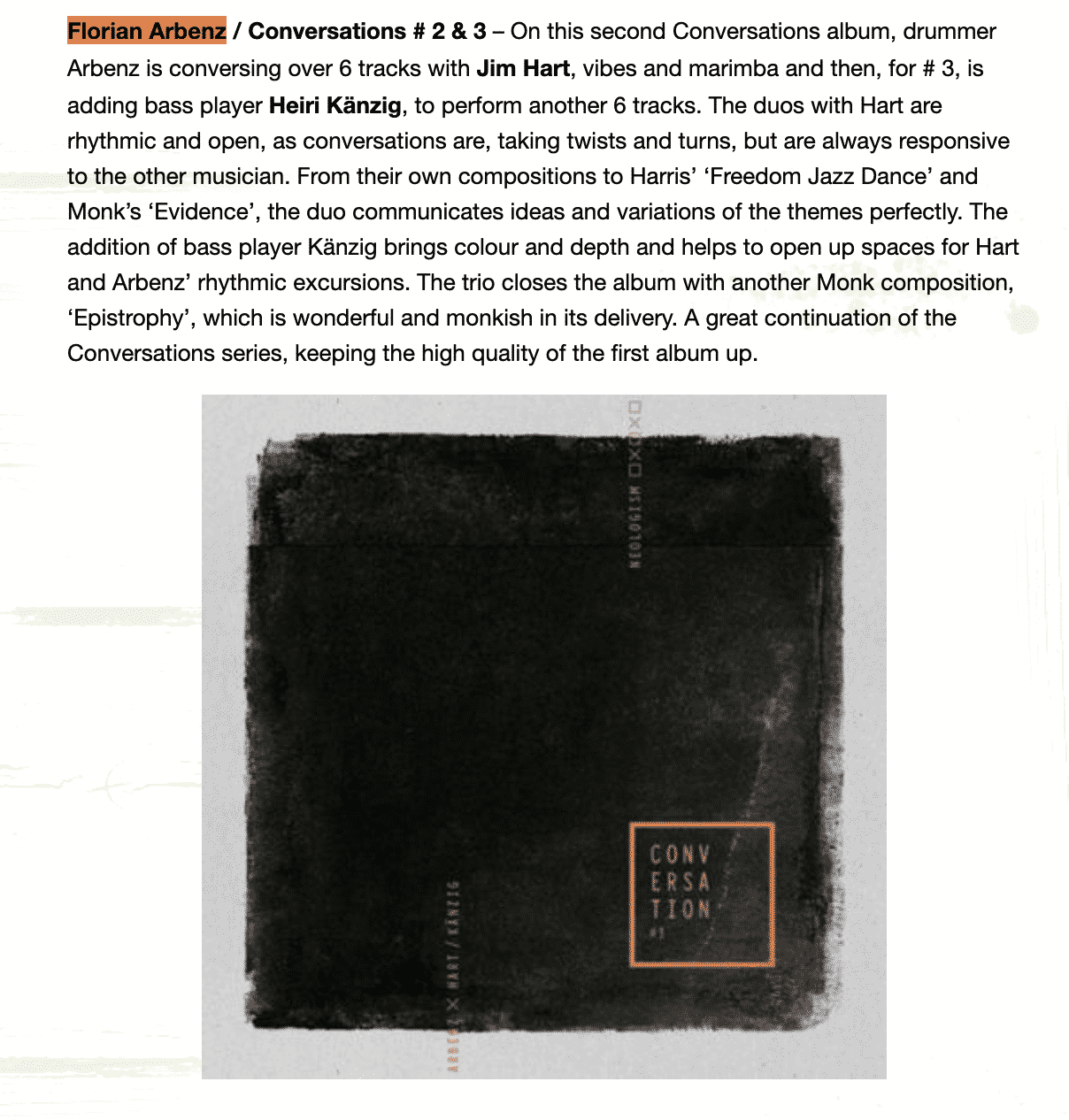 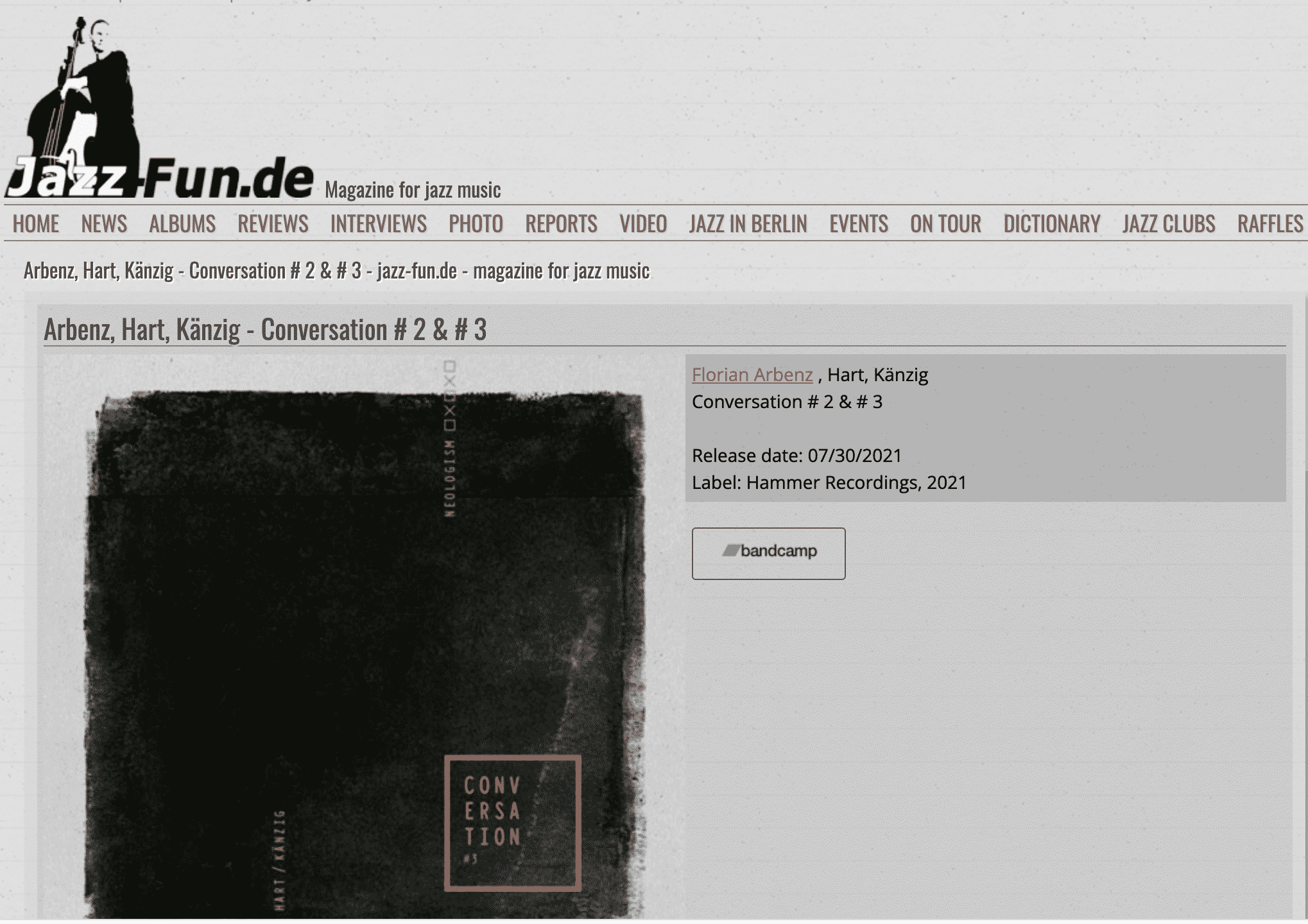 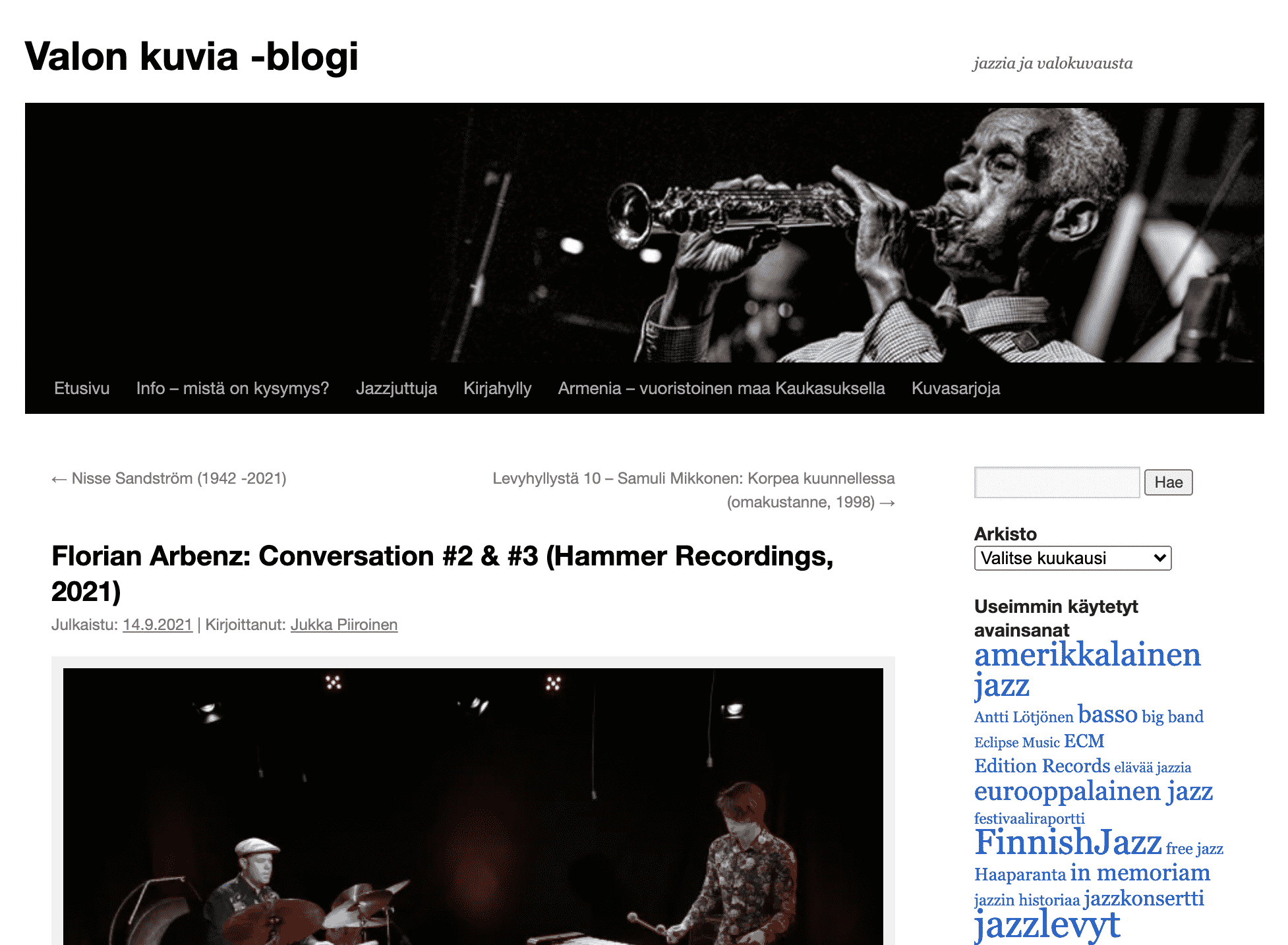 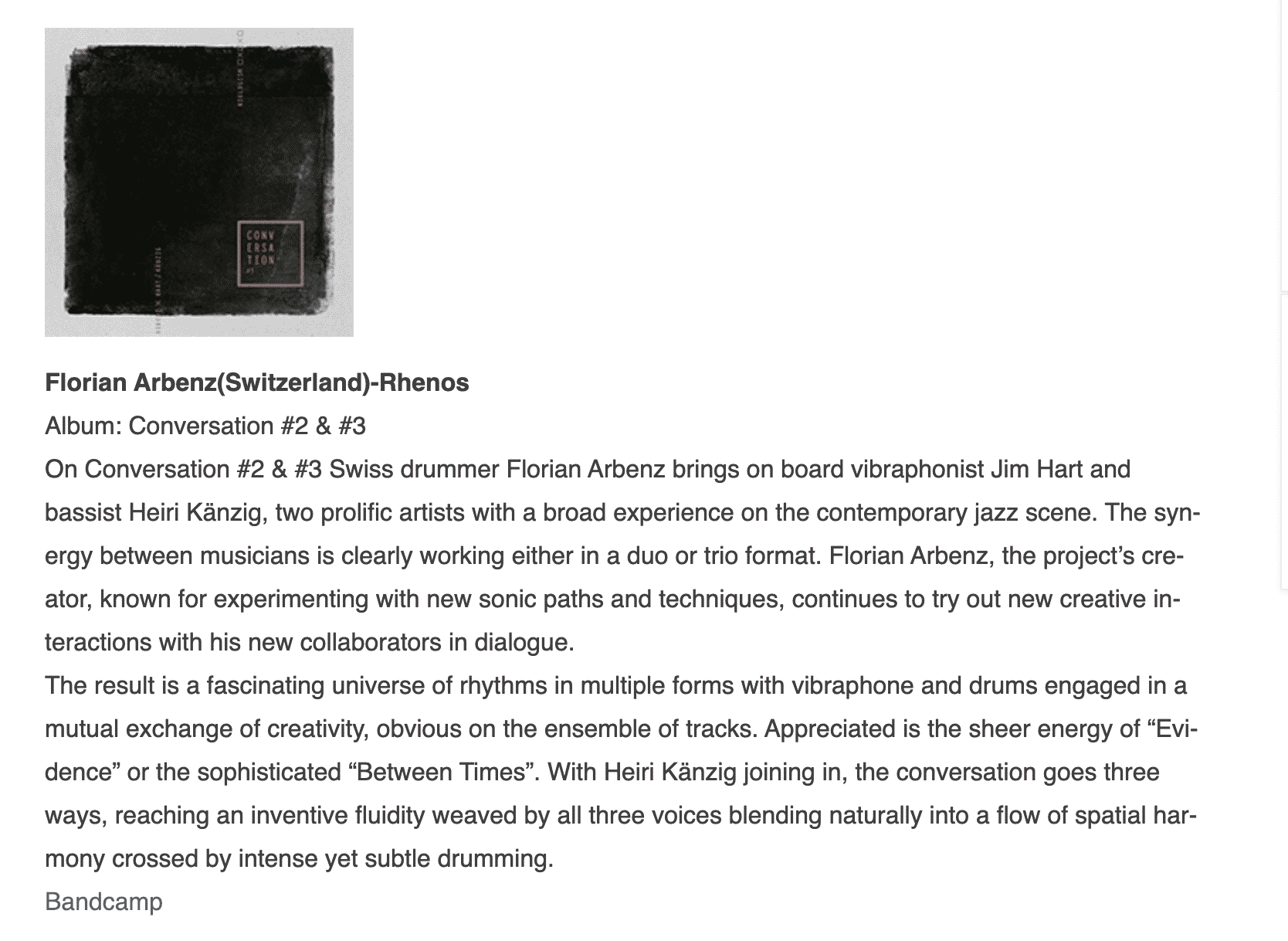 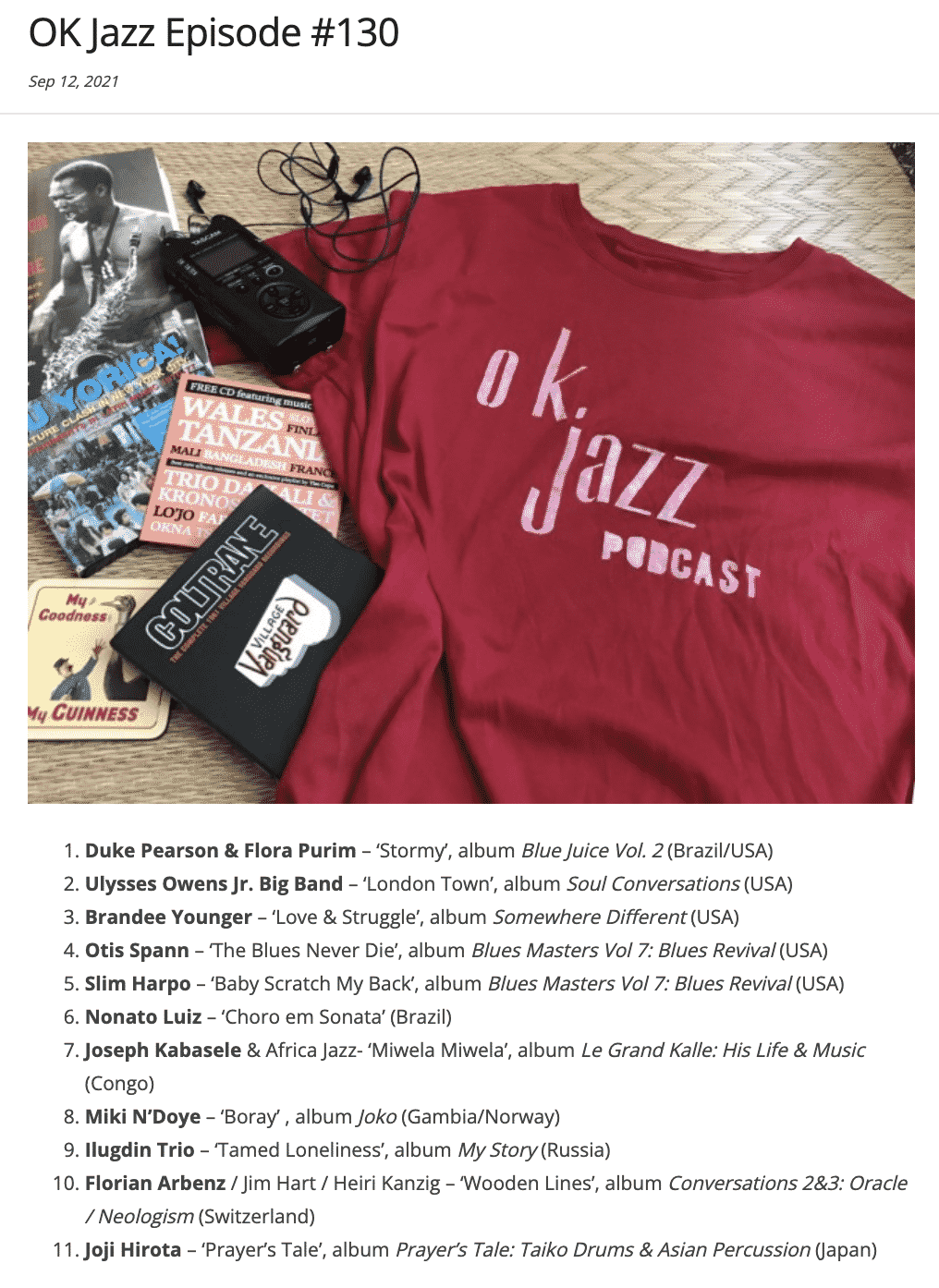