Alongside living and gigging in the city, the young Danish saxophonist took the opportunity to study with modern greats such as Joel Frahm & Ben Wendel and looks set to continue the long and notable tradition of tenor giants with his release, A New York Flight.

In contrast to many of his counterparts, he first went overseas to build a career (New York, Sweden, Amsterdam…) and now returns home to tell the tale.

The record features six tracks (including two originals) which bubble with melodic invention and rhythm dexterity. The choice and treatment of standards such as the 1928 song Love Me Or Leave Me or the jazz classic Autumn In New York showcase the concept: music rooted in tradition and deeply respectful of the legends who came before, but all the while searching for something new.

This respect of the tradition extends to the recording too; the sound is clear and the acoustic warm, brought together by producer Hans Henrik Holst.

Toftemark’s time in New York saw him play with internationally acclaimed jazz musicians including Peter Bernstein, Rodney Green & Ethan Iverson; back home, he takes on the role as bandleader.

The album could perhaps best be described as a love letter to New York. Either way, it brings together some stellar musicians for a swinging, playful set of jazz! 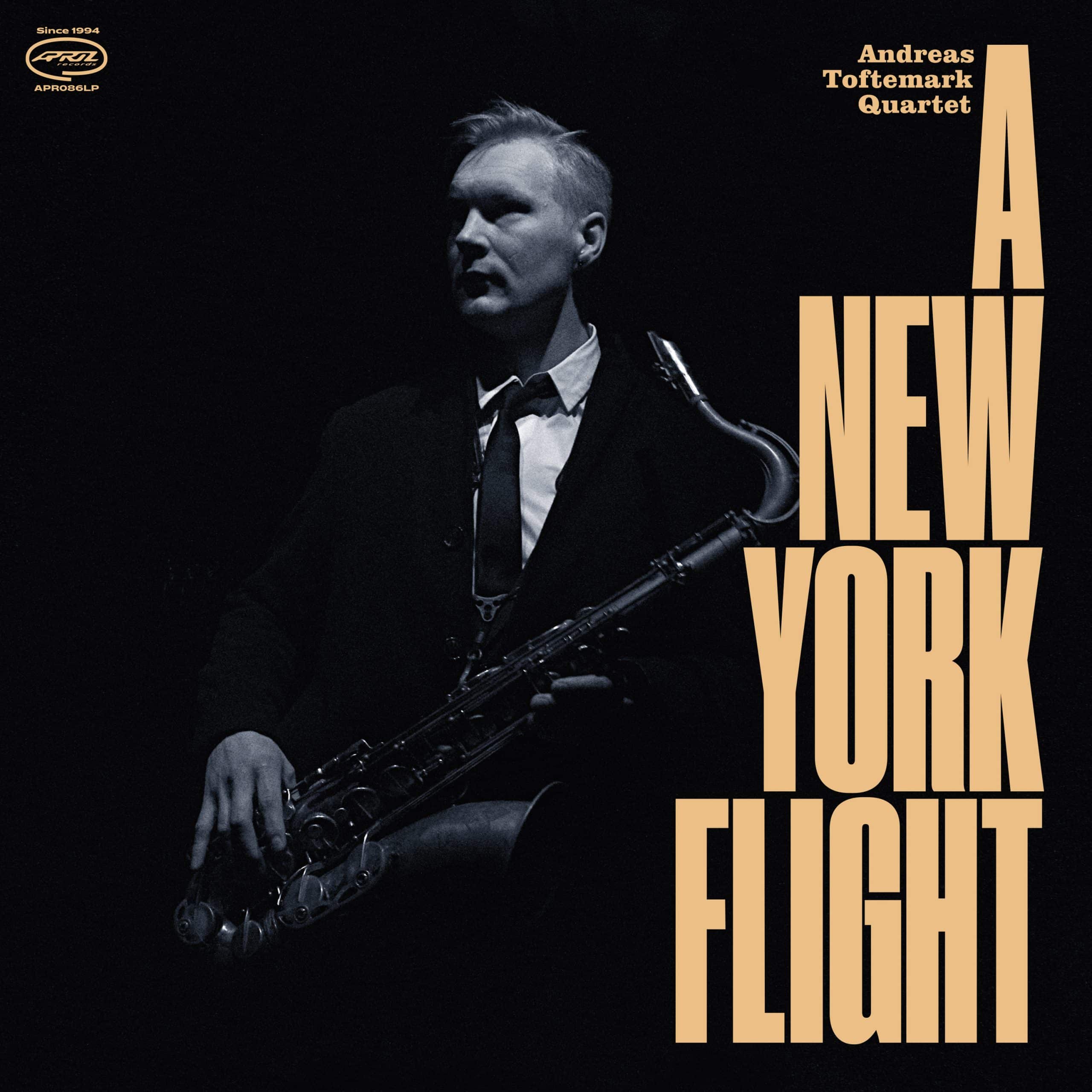 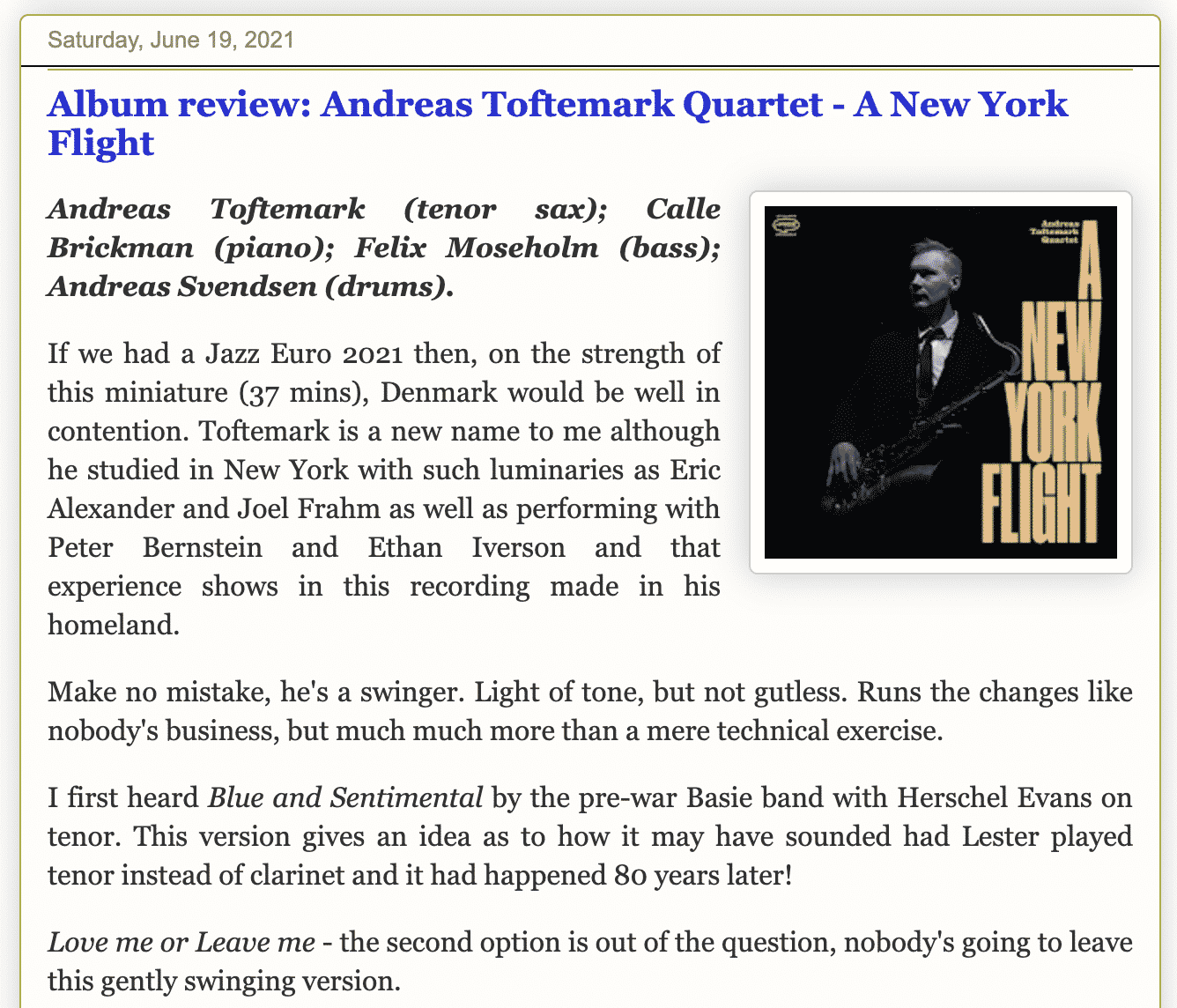 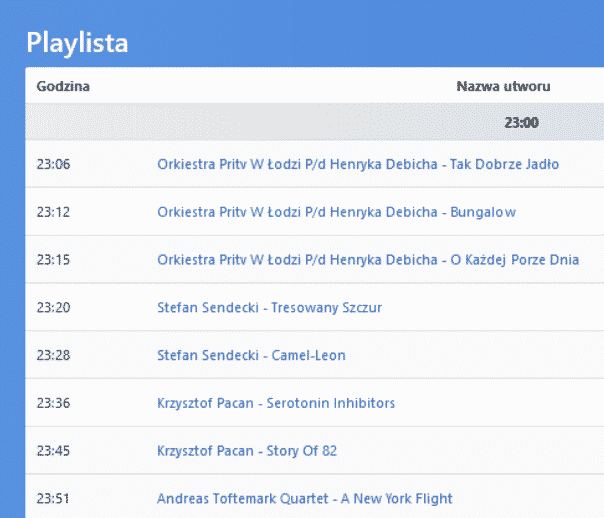 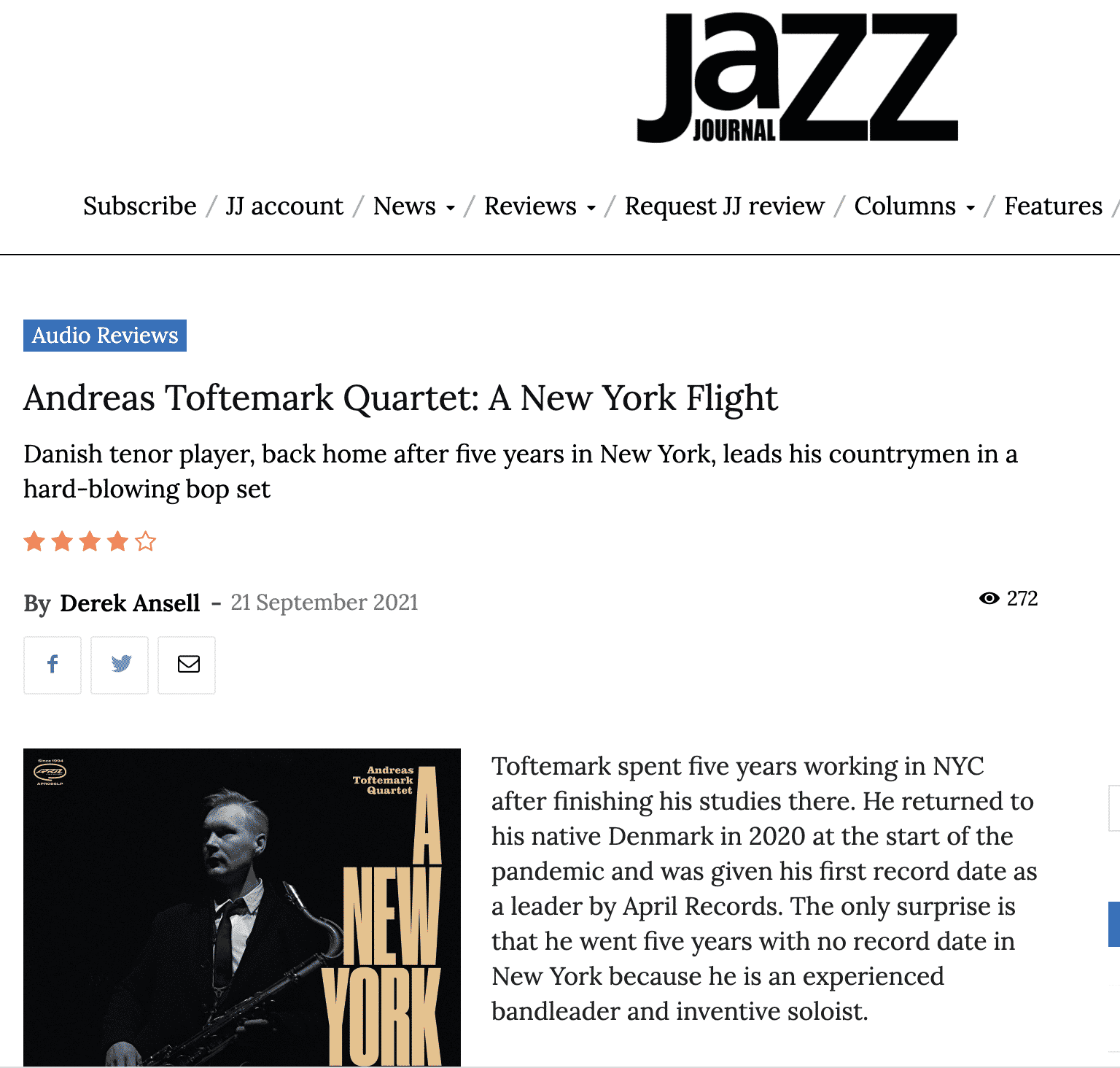 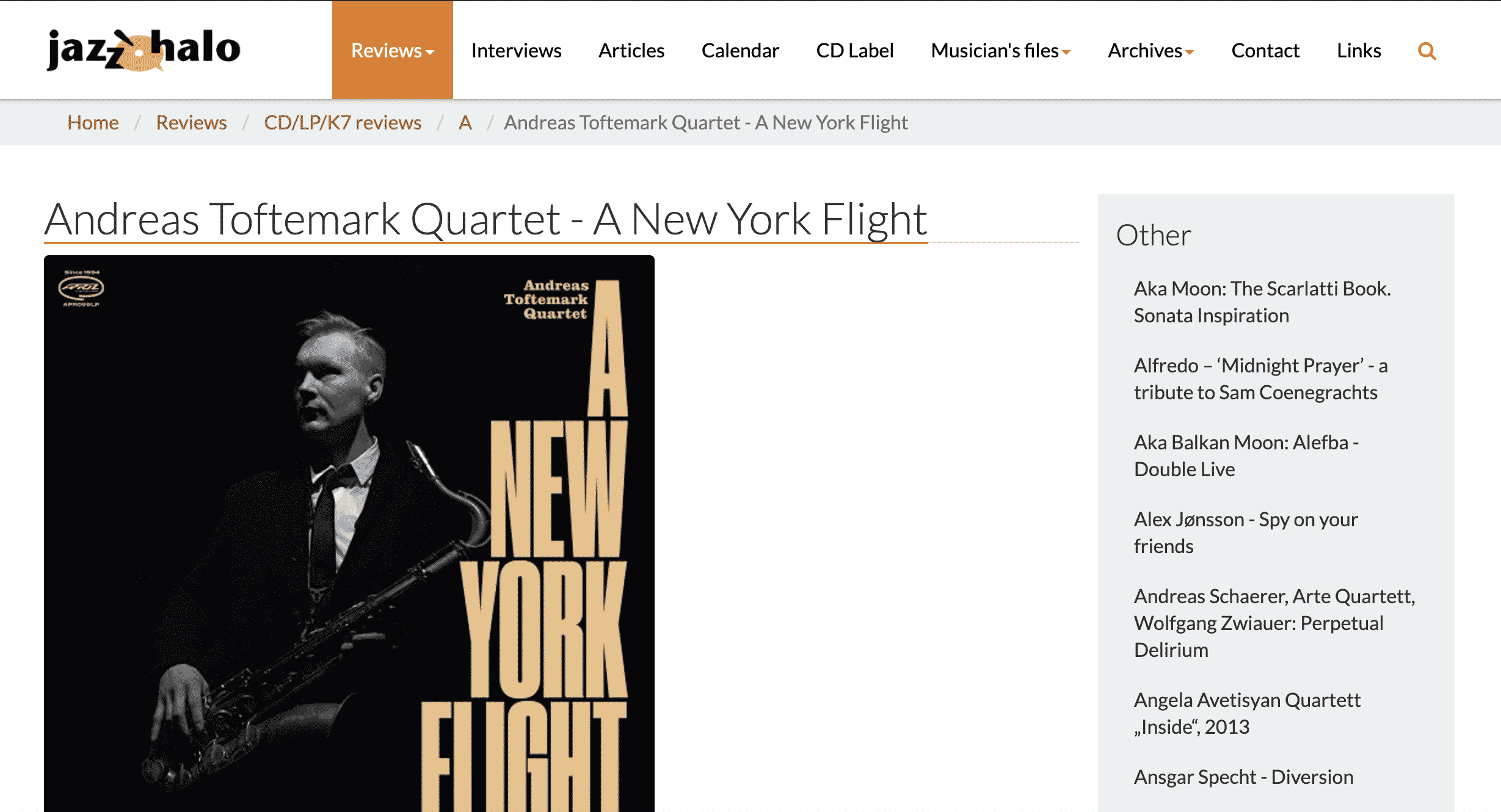 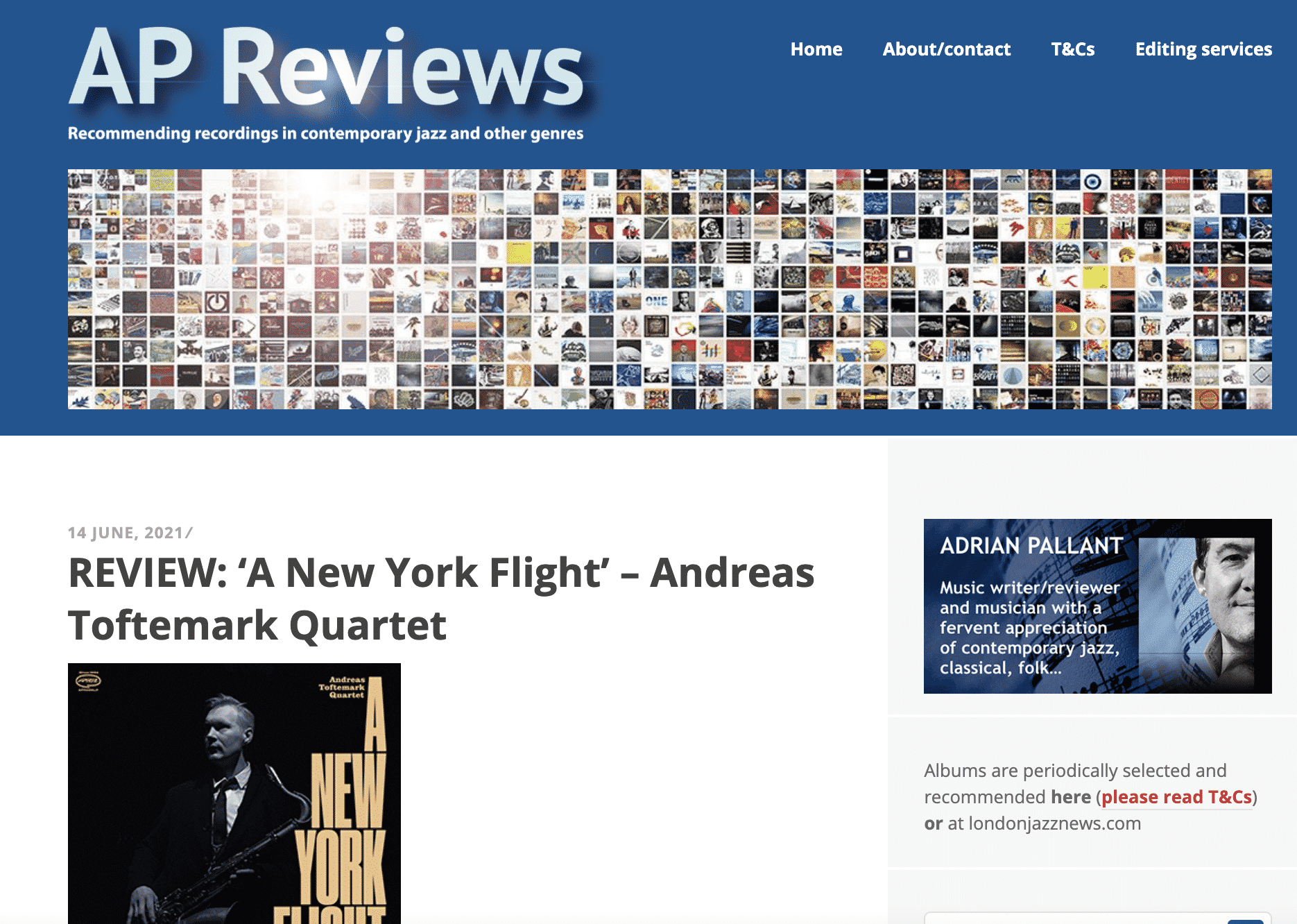 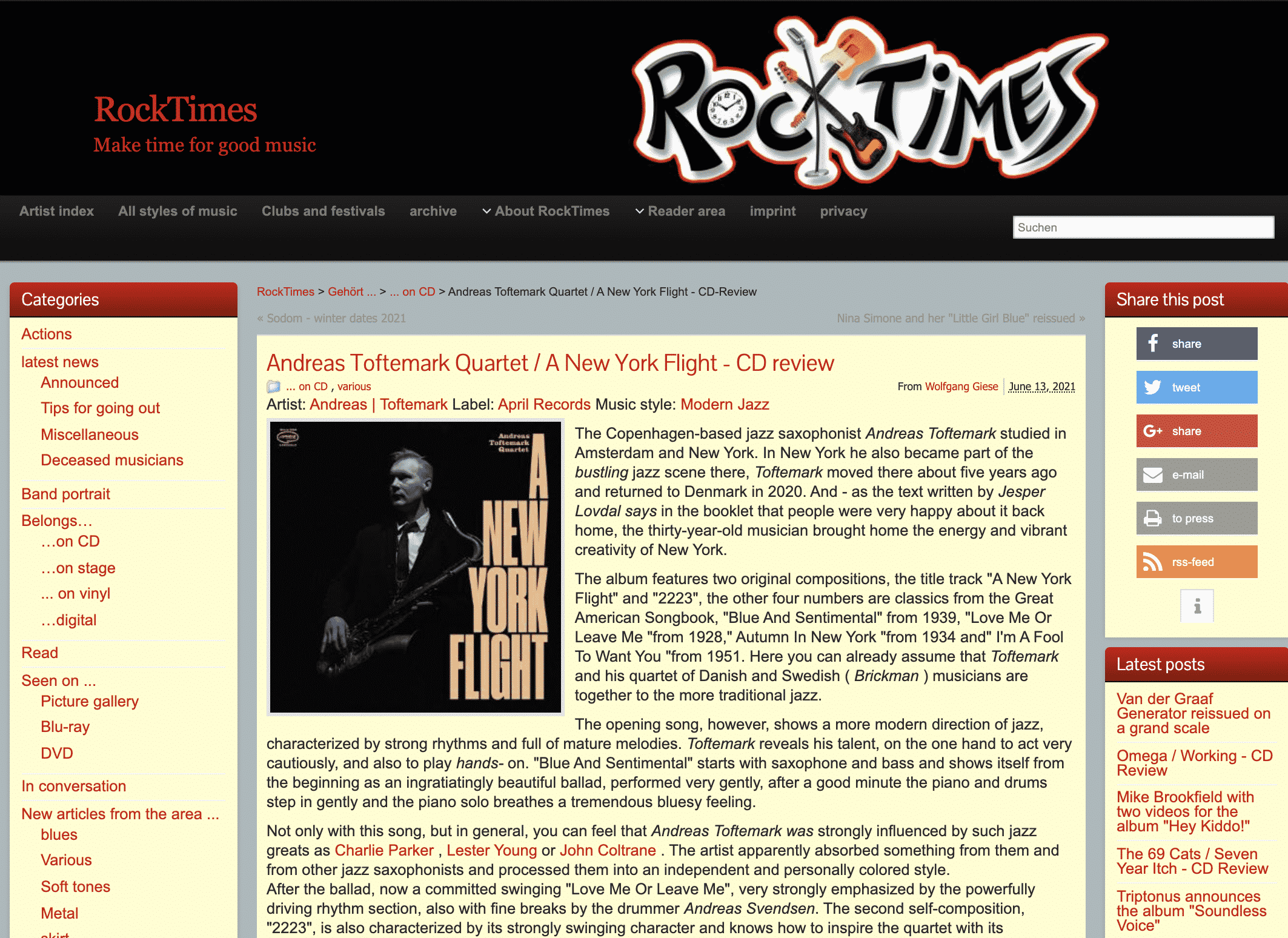 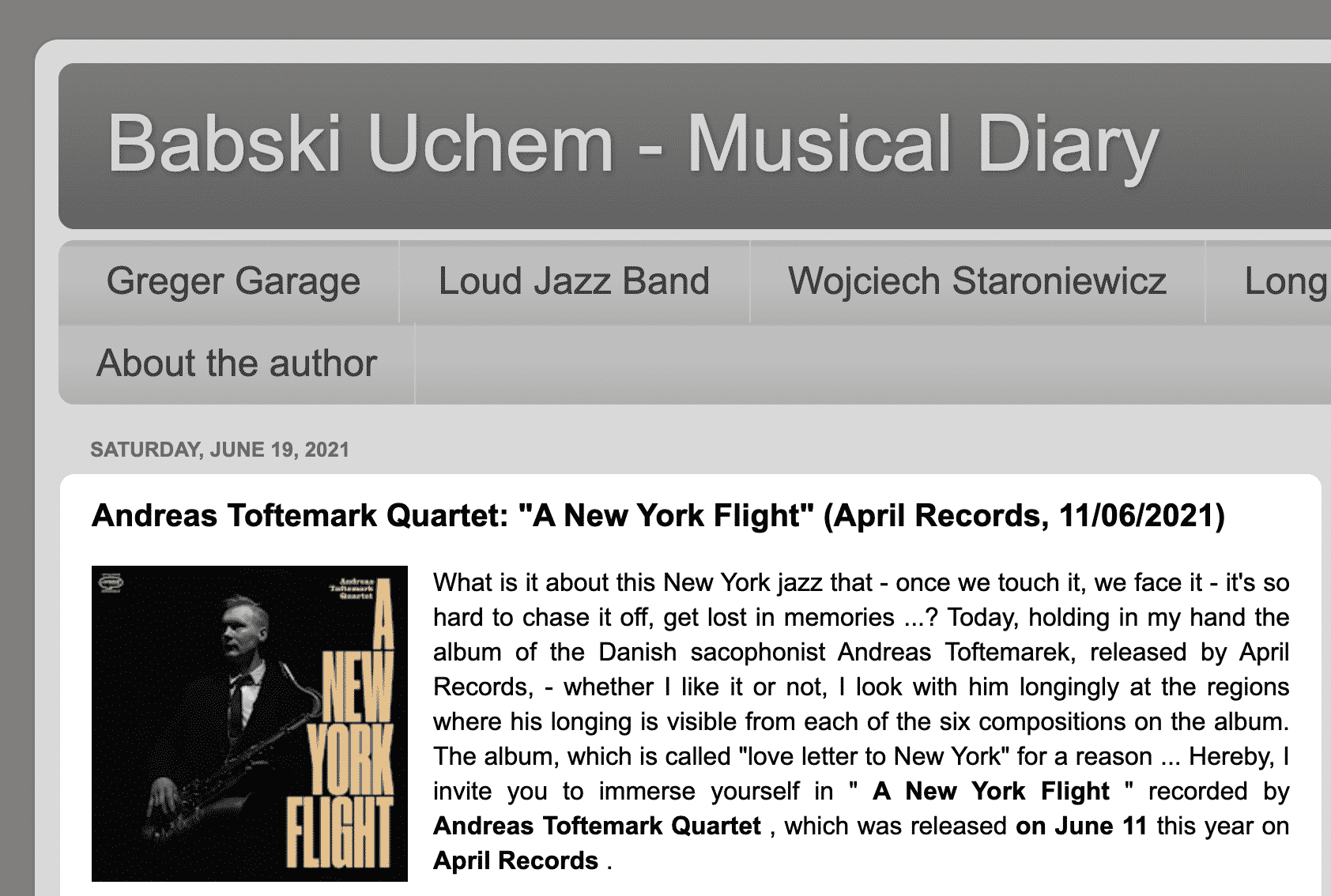